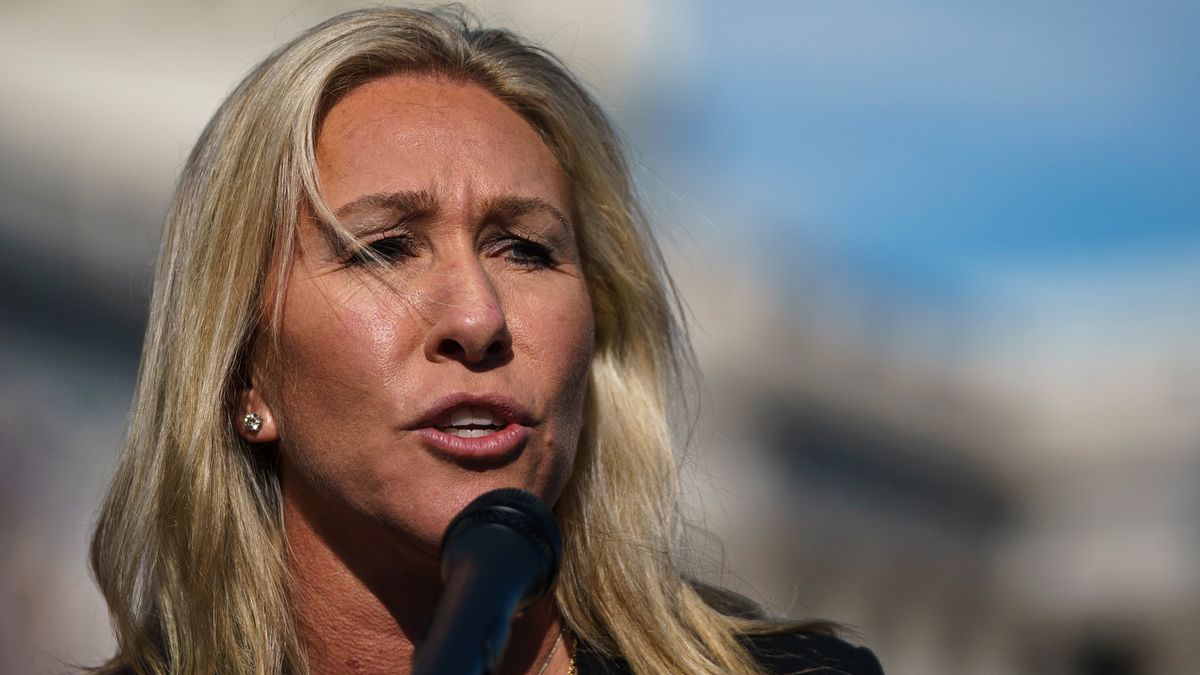 During an appearance on Real America's Voice, Rep. Marjorie Taylor Greene told Steve Bannon that she is opposed to "gain-of-function" research and said she believed the coronavirus pandemic is a "bioweapon," Raw Story reported.

"That's a bioweapon. So we need to be very clear about what was the intent of COVID-19 and these viruses that they experiment with like some sort of Dr. Frankenstein experiment."

As reported by Business Insider, a group of Chinese virologists with ties to Bannon released a paper that claimed coronavirus is an "unrestricted bioweapon."

One of the paper's authors, Li-Meng Yan, previously claimed that the coronavirus was manmade and intentionally released by Chinese scientists, which led to a great deal of backlash.

As The Inquisitr reported, the paper accused China of engaging in a misinformation campaign that included fake studies published in well-regarded journals.

Yan claimed that the blowback she has faced is linked to China's purported misinformation campaign. 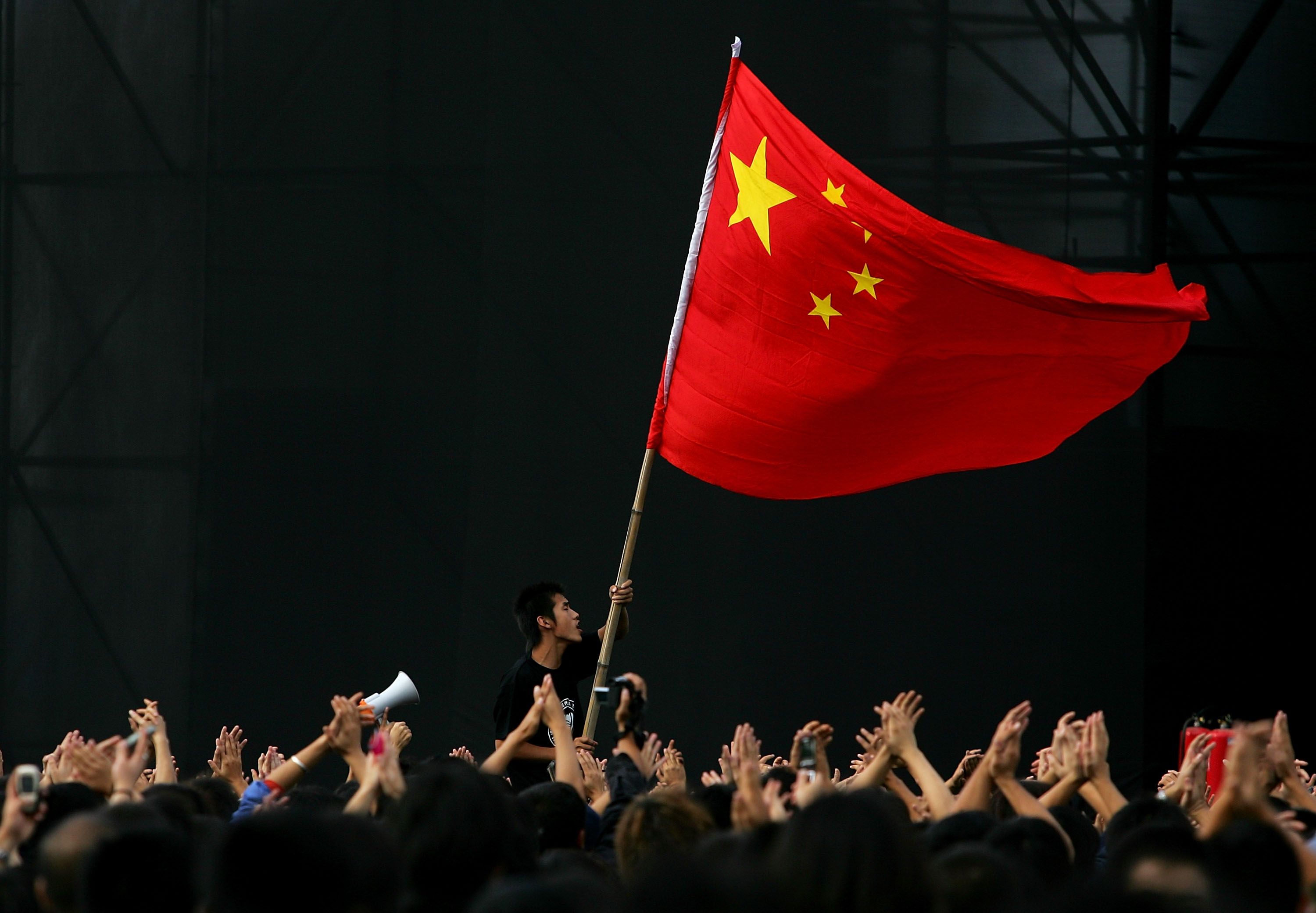 In a piece for The Economic Times, Dr. Nalin Kumar Mohapatra underlined China's "vicious adventurism of employing bioweapons in its military strategies."

The doctor pointed to the Nuclear Information Project report that claimed China has "advanced biotechnology infrastructure" and the "munitions production capabilities" needed to create and weaponize biological agents.

China officials have also argued the importance of a bioweapon program as part of its national defense strategy.

Notably, Zhang Shibo, a former President of National Defense University, used his book New Highland of War to touch on the importance of "biotechnology": for the purpose of bolstering China's "offensive capability.

Origin Of Coronavirus Is Still Unclear

The origin of the coronavirus is still unclear, as no hard evidence has been revealed to support the various hypotheses.

As The Inquisitr reported, almost half of Americans — 44 percent — believe that the coronavirus was created in a laboratory.

The findings came from a TIPP Insights survey that examined 1,305 adults via an online poll.

The pollster also noted that the issue is divided across party lines. In the survey, 32 percent of Democrats said the coronavirus came from a laboratory, while 63 percent of Republicans said the same.

Greene has applied pressure on President Joe Biden for answers on the coronavirus, Forbes reported.

"Today, I sent this letter to Joe Biden to demand an immediate investigation into Anthony Fauci’s lies and his potential involvement in the cover up of the origins of the China virus," she tweeted last week.

The remark came after leaked emails showed that Biden's leading coronavirus expert, Dr. Anthony Fauci, was aware of the possibility that coronavirus leaked from a Wuhan lab even as he publicly rejected the theory.