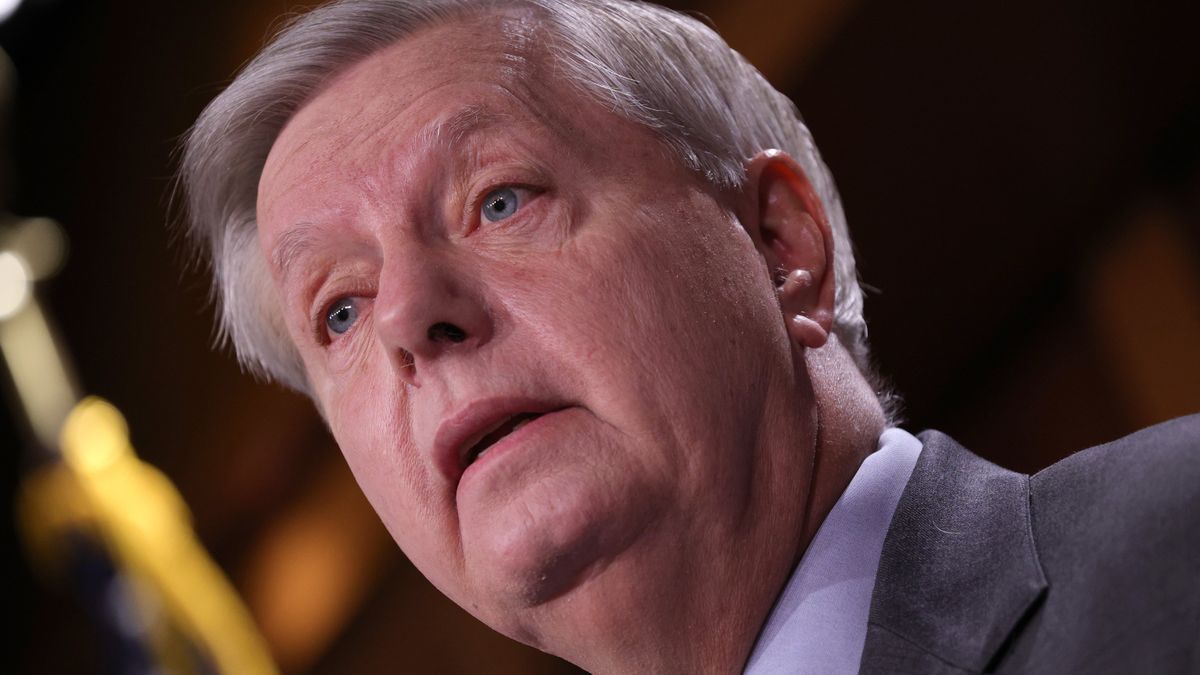 "I think it’s been a very destabilizing president, and economically he’s throwing a wet blanket over the recovery, wanting to raise taxes in a large amount and regulate America basically out of business," Graham said to host Chris Wallace.

"So I’m not very impressed with the first hundred days. This is not what I thought I would get from Joe Biden.”

While speaking with Wallace, Graham took particular issue with Biden's approach to foreign policy, which he called a "disaster."

"The border is in chaos. The Iranians are off the mat. He is opening up negotiations with the Iranian regime that they haven’t done a damn to change. Afghanistan is going to fall apart. Russia and China are already pushing him around."

As The Inquisitr reported, Fox News host Tucker Carlson has also been critical of Biden's foreign policy and contended that the U.S. leader is taking America toward war with Russia. 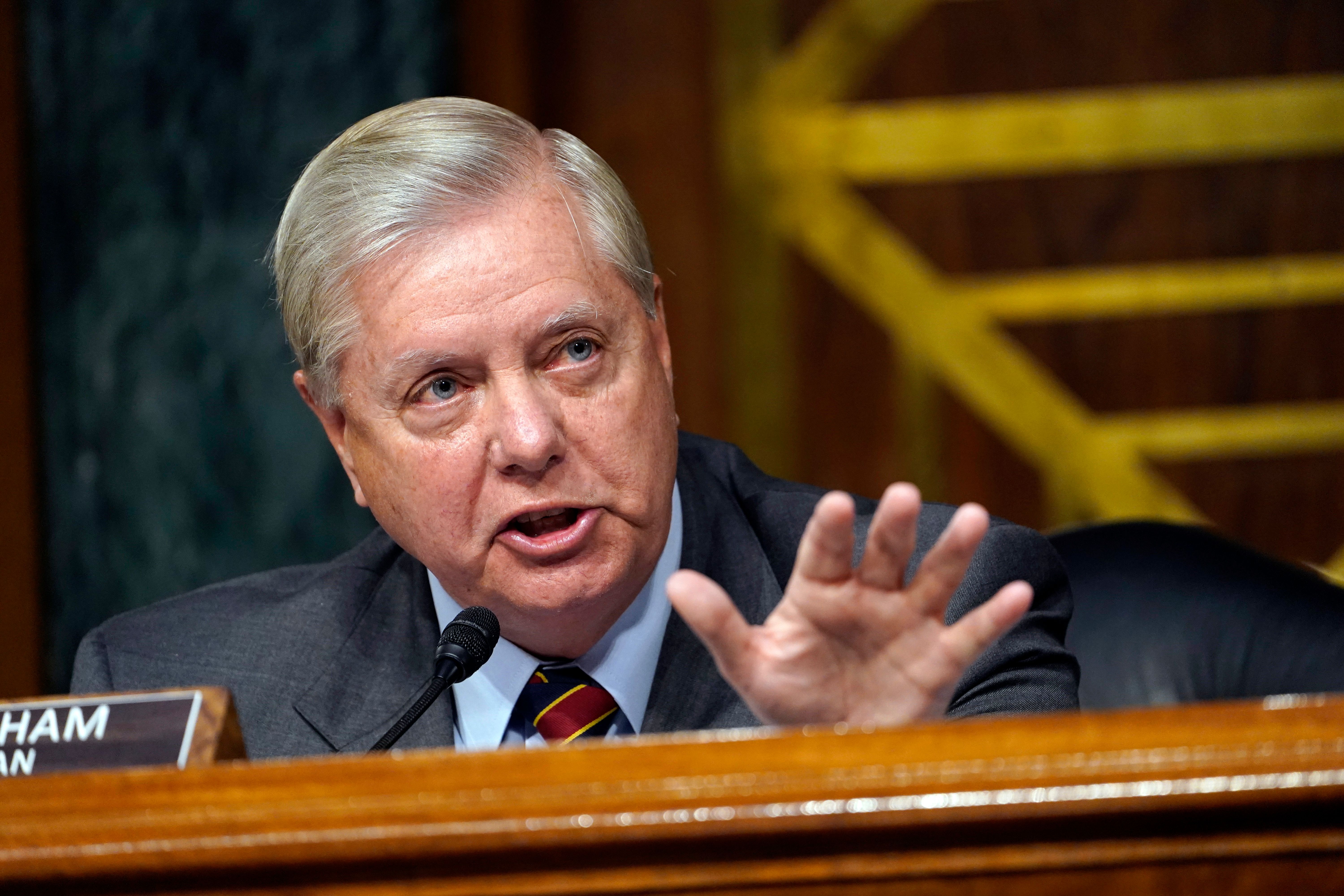 Graham expressed dismay at Biden's purported failure to live up to his claims that he would be a "moderate choice" and oppose court-packing.

The South Carolina lawmaker noted that Biden is pursuing an alteration to the structure of the Supreme Court and underlined Ocasio-Cortez's praise for his administration — something he believes reflects his commitment to a left-wing agenda.

Graham Slammed Biden On The Border

Amid a surge in migrants at the border, Graham took aim at Biden's handling of the purported crisis.

According to Politico, the border issue has provided Republicans like Graham with plenty of ammunition to criticize his leadership.

The outlet noted that Graham joined former President Donald Trump when he signed a piece of a newly constructed border wall.

Per Politico, the conversations linked to the trip revealed the GOP's anticipation of increased migrants at the border and their plan to use it to retake the Senate in the forthcoming midterm elections.

Elsewhere during his talk with Wallace, Graham pushed back on claims that America is systemically racist — claims that Biden has supported.

As reported by CNN, Graham pointed to the election of former President Barack Obama and Vice President Kamala Harris and suggested that their rise to power is evidence that America is not systemically racist.

Graham's comments come in the wake of the guilty verdict in the trial of former Minneapolis police officer Derek Chauvin, who murdered George Floyd, the Black man whose death fueled months of summer protests against racial injustice.