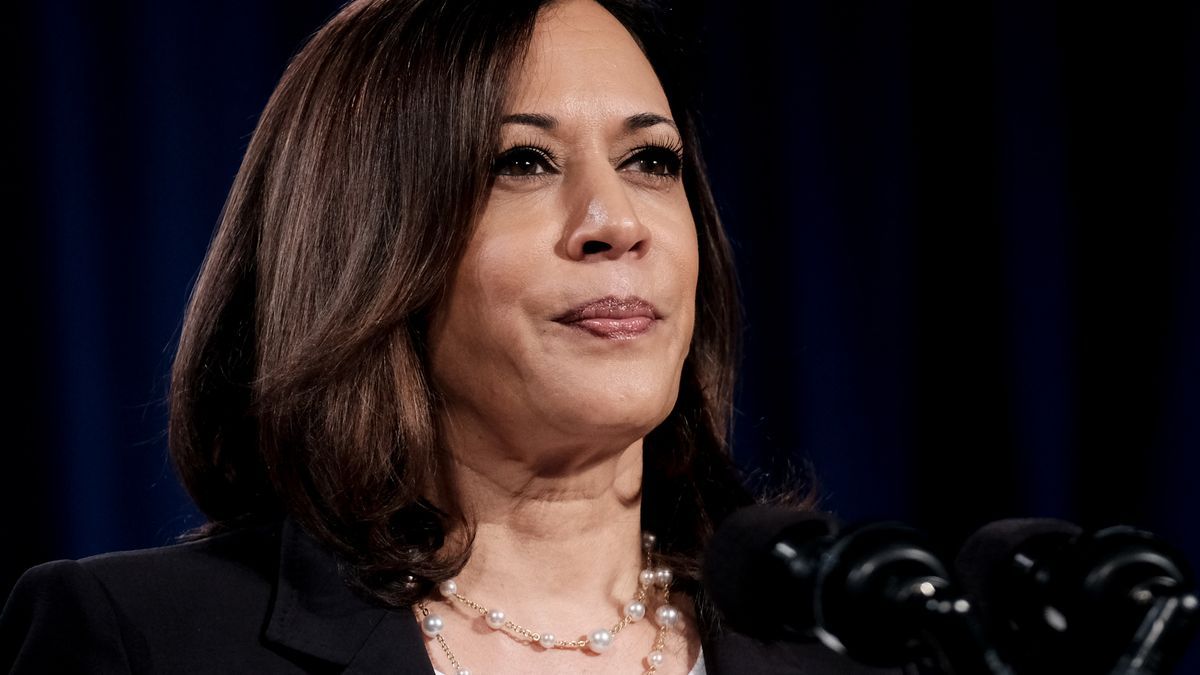 Gettyimages | Michael A. McCoy
US Politics

The planned visit comes after weeks of criticism and accusations that Harris gave up on addressing the border crisis, which President Joe Biden tasked her with leading.

Trump Announced His Trip Before Harris

As reported by Breitbart, Trump announced his visit to the border before Harris.

“The Biden Administration inherited from me the strongest, safest, and most secure border in U.S history and in mere weeks they turned it into the single worst border crisis in U.S history,” he said.

Trump claimed that Biden and Harris have allowed the border to be taken over by "cartels, criminals, and coyotes."

The timing of Harris' announcement was ridiculed by Texas Sen. Ted Cruz, who suggested it was a scramble to beat Trump to the region.

"Suddenly President Trump is going to the border and they realized, ‘Oh crap, we got to do something,’” Cruz said during an appearance on Fox News.

Trump also released a statement after news broke of Harris' plans and claimed that she would not have planned the trip if he and GOP Gov. Greg Abbott did not announce their visit to the area. 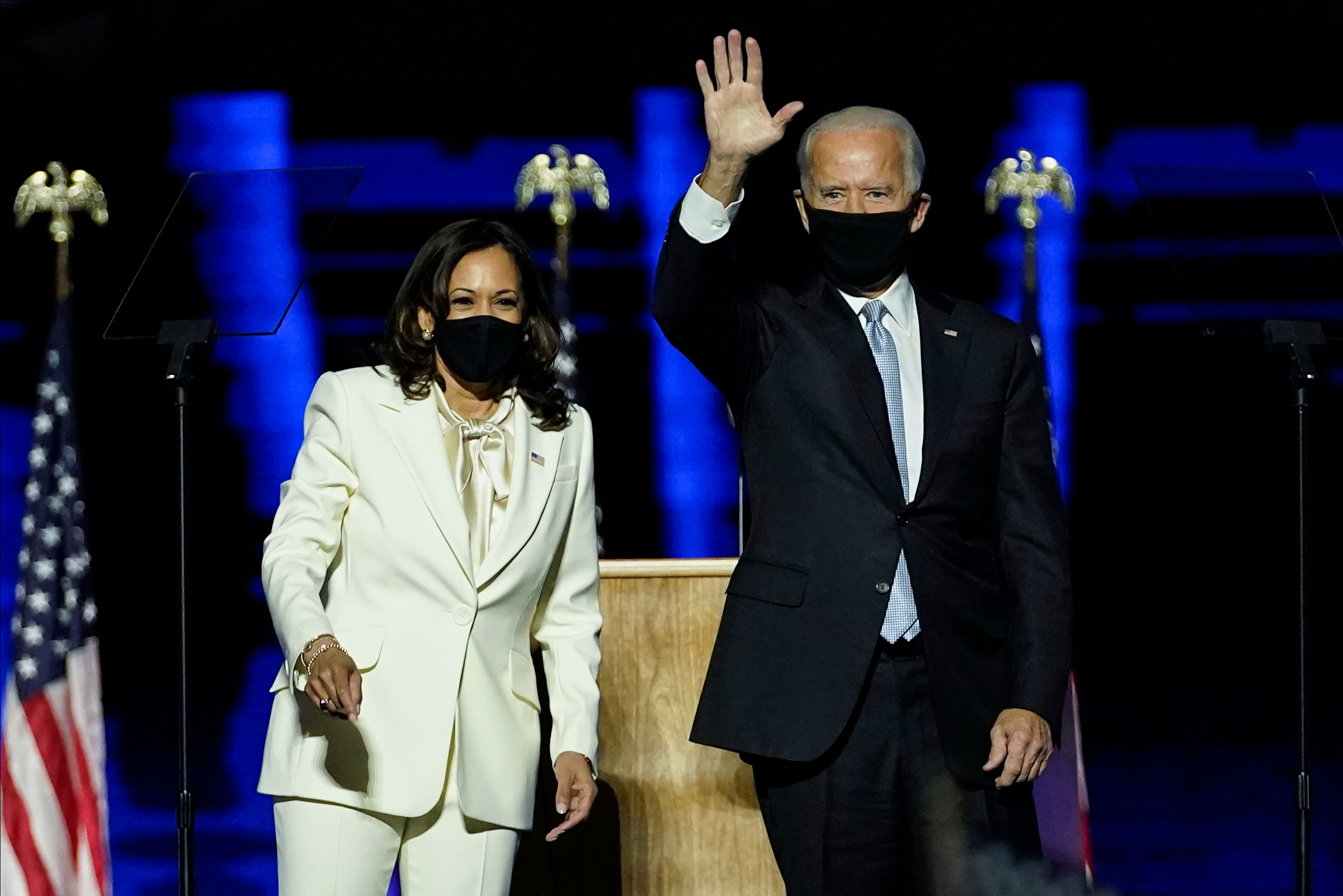 Republican lawmakers recently called on Biden to replace Harris in the role of addressing the border crisis amid criticism of her inaction.

As The Inquisitr reported, over 50 Republicans in the Hosue of Representatives signed a letter outlining their concerns over Harris' performance.

“Despite being in the midst of a border crisis this country has not seen in two decades, Vice President Harris has not yet shown adequate interest in observing this crisis first-hand," the letter read, noting that Harris has yet to visit the border.

Amid criticism of her lack of presence at the border, Harris and her team claimed that addressing the root causes of migration in Central America is the most important approach to the crisis.

"That was the central message during her first foreign trip, a two-day visit to Mexico and Guatemala earlier this month. While there, Harris met with local officials and implored migrants not to make the journey across Mexico into the United States," Politico noted.

Harris previously assured that she would visit the border at some point in the near future.