Joe Biden Is Viewed As A 'Weaker' Military Leader By Plurality Of Voters, Poll Says 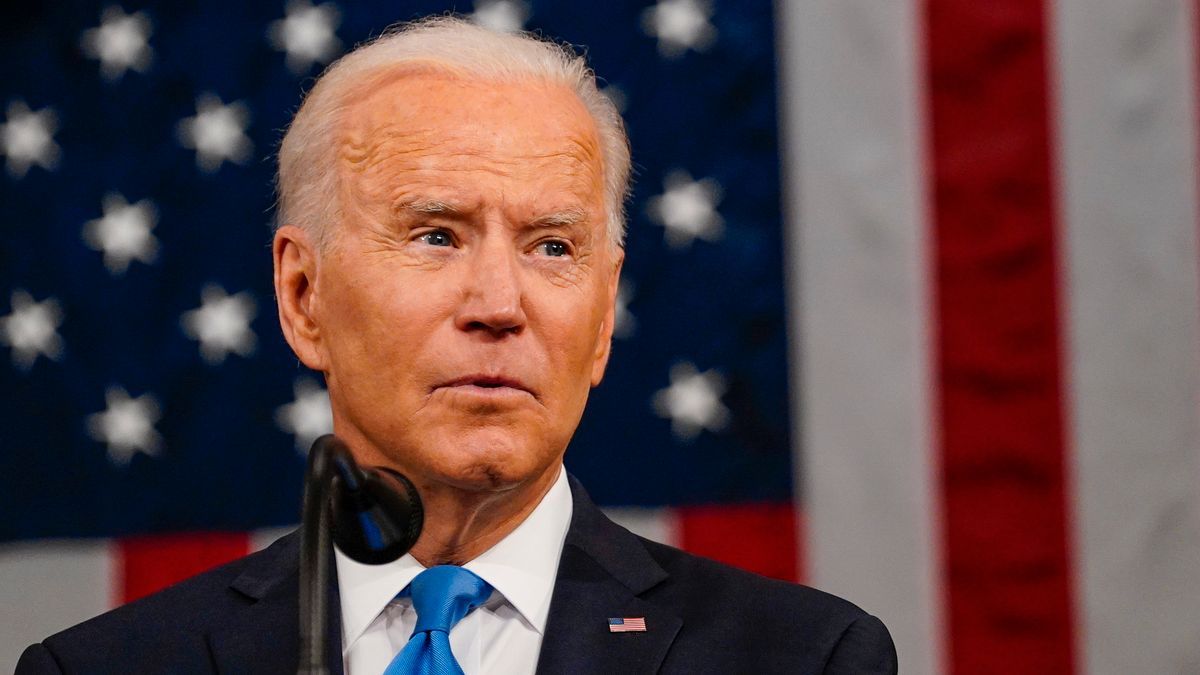 A new survey from Rasmussen Reports found that a plurality of voters polled believe that President Joe Biden is a "weaker" military commander than his predecessors, Breitbart reported.

According to the poll, 43 percent of respondents believe Biden is "weaker" than most recent presidents, while 32 percent think he is "stronger."

Elsewhere, the survey found that Democrats are significantly more likely than Republicans to view Biden as a "stronger" military commander.

The survey was taken from May 27 to May 30 and polled 1,000 likely United States voters.

Most Respondents Believe Biden Has Been Less Aggressive With America's Interests

The survey also polled respondents on whether they believe Biden has been more or less aggressive than his predecessors in his promotion of America's best interests via his diplomacy with other world leaders.

Again, there was a difference in responses across party lines. 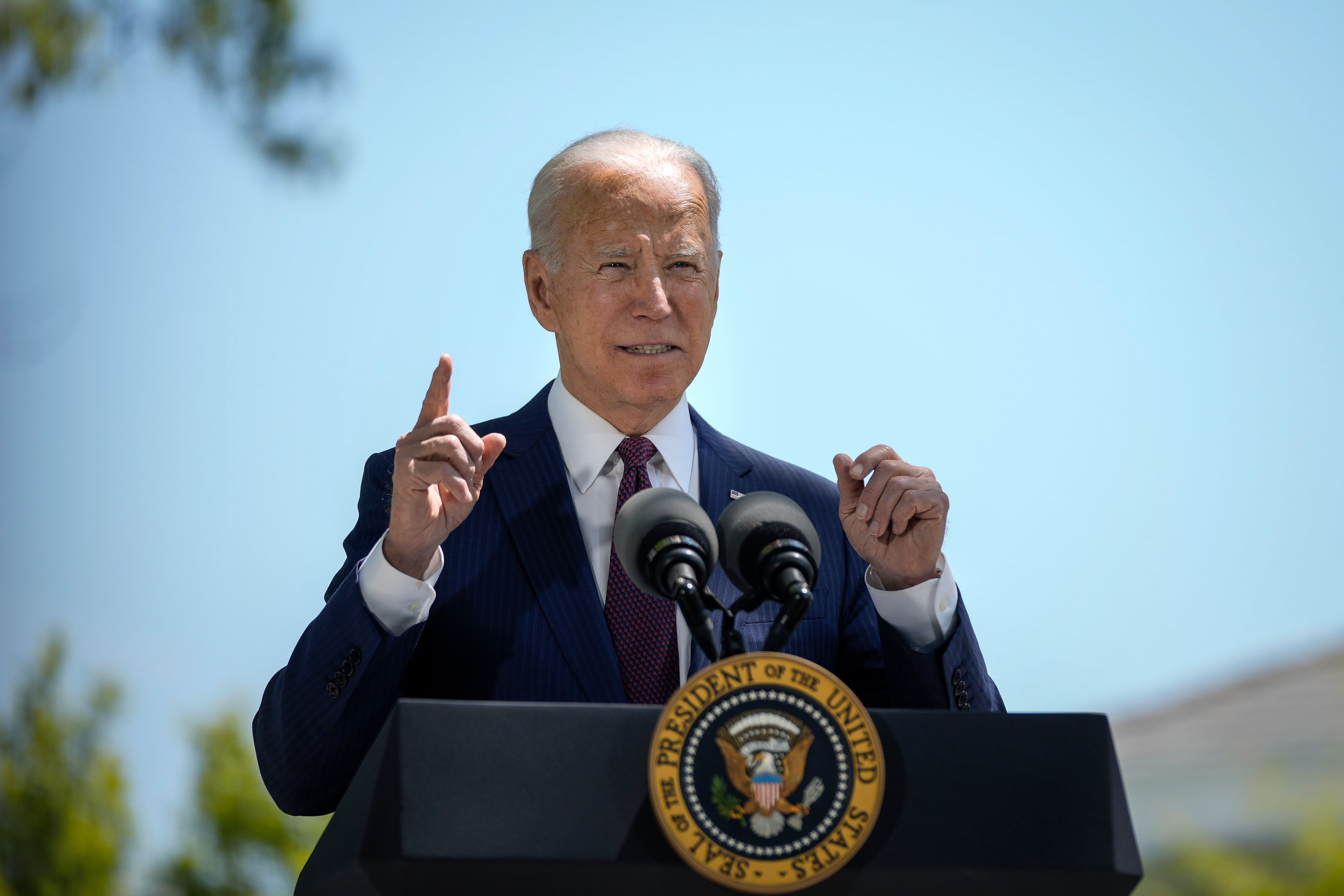 In an op-ed for The Hill, columnist Douglas Schoen claimed that Biden's follow-through on foreign policy assertions is "weak."

According to the writer, Biden's rhetoric against countries like Russia and China sounds "strong," but has not been sufficiently backed up by adequate action.

Schoen argued that the United States under Biden's leadership does not have an "effective" or "coherent" foreign policy strategy.

The writer underlined that both China and Russia — unlike the United States — have effective strategies that they have been adhering to for a significant amount of time.

Texas Sen. Ted Cruz recently took aim at Biden for his alleged plan to weaken and emasculate the military.

"Perhaps a woke, emasculated military is not the best idea," Cruz tweeted.

The lawmaker's remark was a response to a series of recruitment videos for the U.S. Army that focused on promoting diversity among its ranks.

As reported by The Independent, Gen. Lloyd Austin, Biden's secretary of defense, slammed Cruz for his comments and praised the U.S. military's recruitment process.

"As long as you're fit and you can qualify, there's a place for you on this team," he said.

The head of state laid a wreath at the burial ground at Virginia cemetery's Tomb of the Unknown Soldier.

"His face tight with emotion, Biden walked up to the wreath, cupping it in his hands in silent reflection and then making the sign of the cross," Lexington Herald-Leader reported.

"Later, he called on Americans to commemorate their fallen heroes by remembering their fight for the nation's ideals."