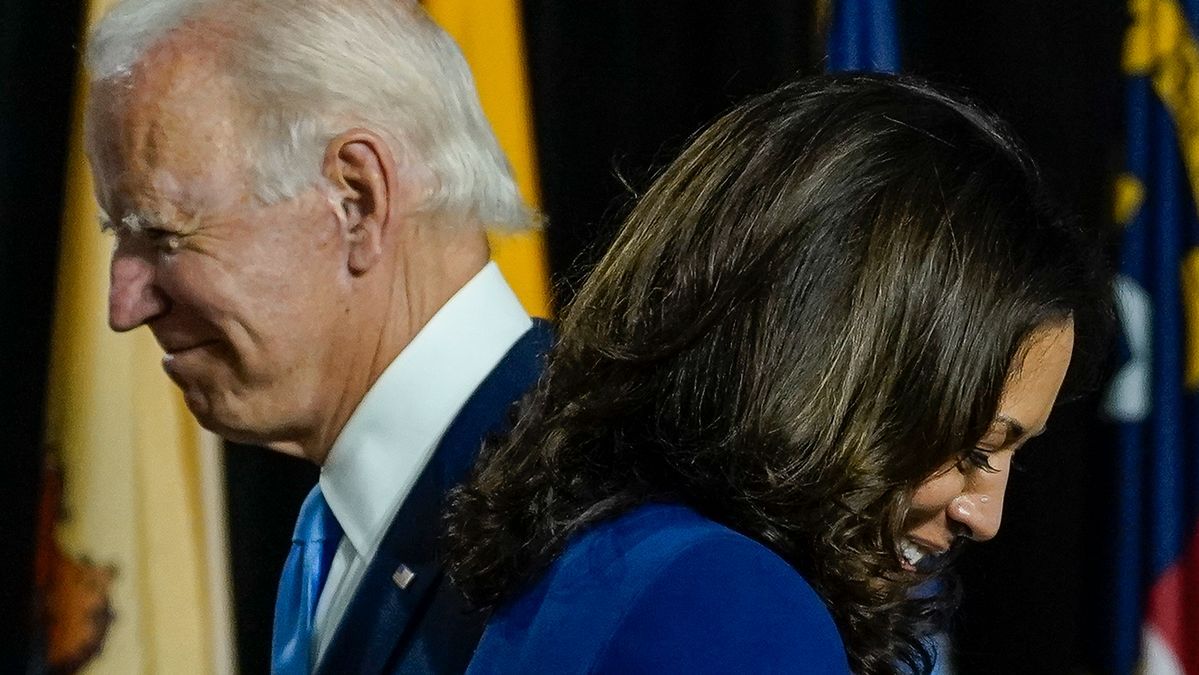 A group of over 50 Republicans in the House of Representatives is pressuring President Joe Biden to replace Kamala Harris in her role of handling the southern border crisis, Breitbart reported.

The GOP lawmakers point to Harris' purported failure at the border amid the crisis, which Biden previously tasked her to take responsibility for.

“Despite being in the midst of a border crisis this country has not seen in two decades, Vice President Harris has not yet shown adequate interest in observing this crisis first-hand," the letter read.

Donald Trump Will Be Visiting The Border

As reported by Breitbart, former President Donald Trump announced on Wednesday that he would be visiting the border with Texas Gov. Greg Abbott.

Trump slammed the Biden administration's handling of the border in his announcement of the visit and underlined the fact that the head of state and Harris have yet to visit the region.

“If this weren’t bad enough, Biden and Harris won’t even tour the scenes of the wreckage they created, or come down and visit with the Border Patrol and ICE heroes risking their lives to defend our Nation." 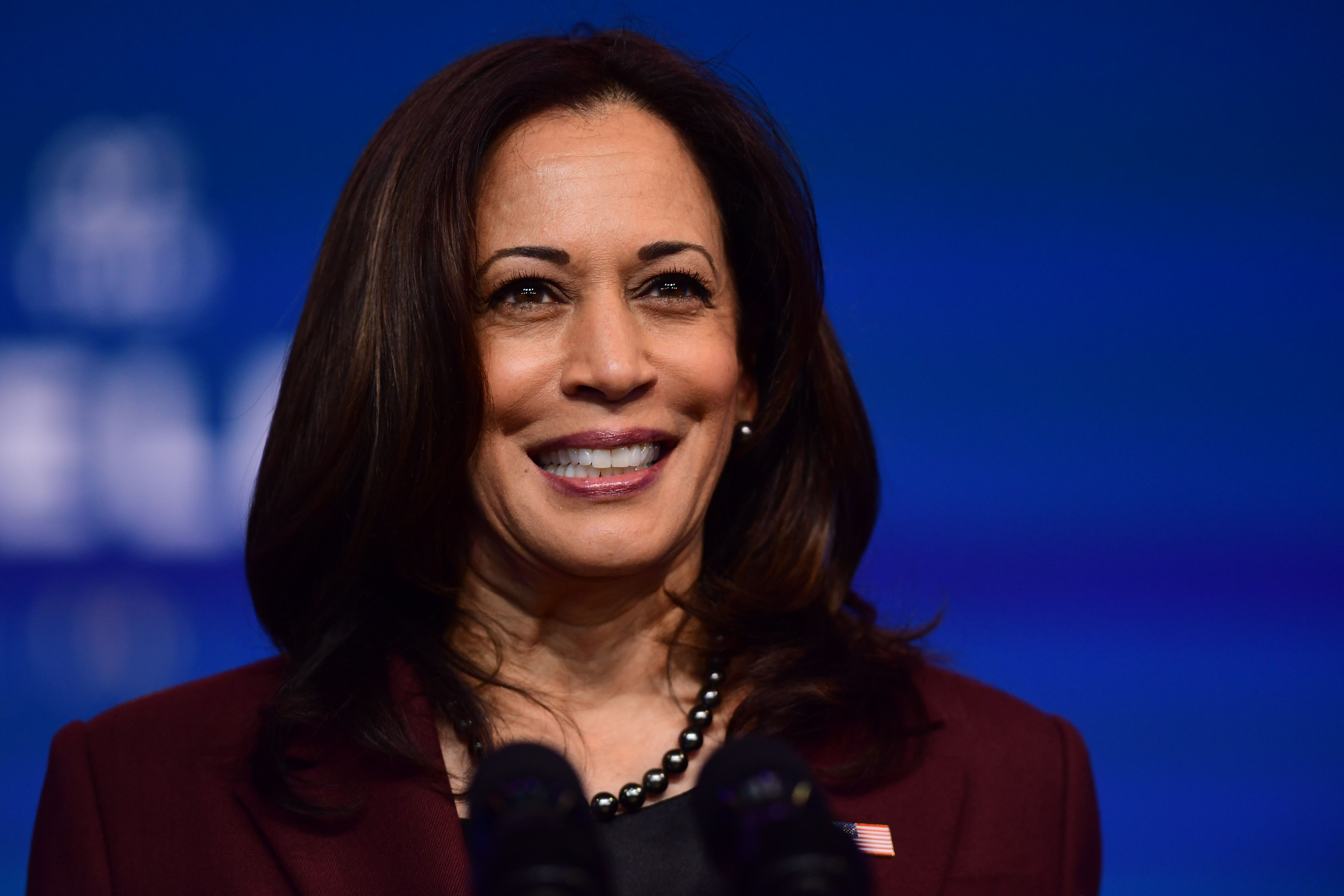 Harris and her team have stressed the importance of diplomacy in Mexico, Guatemala, Honduras, and El Salvador to prevent migrants from making their way to the United States border, Yahoo News reported.

"It is my firm belief that if we care about what's happening at the border, we better care about the root causes and address them," she said in an interview with NBC News' Lester Holt. "And so that's what I'm doing."

Harris also claimed that she would visit the border  "at some point" and underlined that members of her team had already been to the region.

The Border Is An Issue For Biden & Harris

The border crisis has become a hot target for Republicans criticizing the Biden and Harris administration.

As The Inquisitr reported, Texas Sen. Ted Cruz accused Harris and Biden of attempting to cover up the border crisis.

Democrats have also taken issue with the Biden administration's handling of the border crisis.

New York Rep. Alexandria Ocasio-Cortez called the administration's immigration policy "inhumane" and claimed that its current approach is not effective.

"This is about the Biden administration’s immigration policy writ large is not working. It’s wrong, and it’s inhumane."

Republicans Believe Biden Will Be Replaced By Harris

Outside of the border crisis, Republicans have also speculated that Biden will ultimately be replaced by Harris, who some believe is the true president.

As The Independent reported, Biden previously called Harris "President Harris" by accident, which fueled the fire of speculation over his possible replacement.

The head of state made a similar slip in the past when he referred to her as "president-elect."

"Mr Biden is well known for mixing-up his words, suggesting he was not alluding to a secret Democratic plot but rather just made a mistake," The Independent noted.