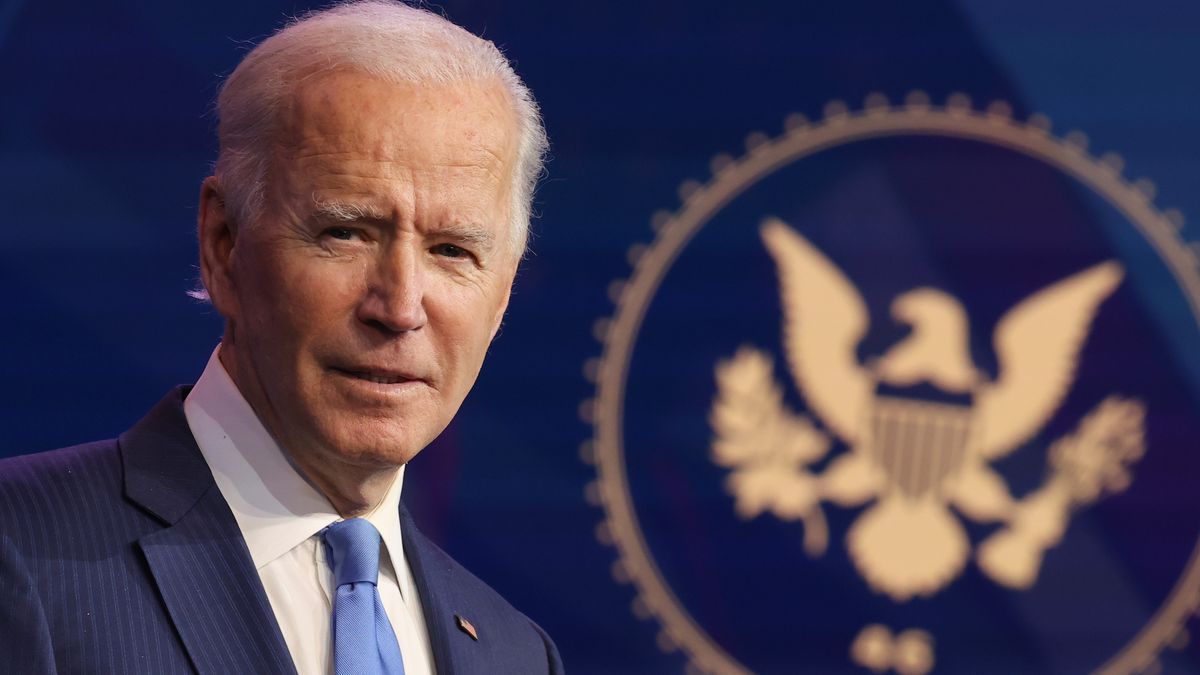 Chauvin, who was recently found guilty of the murder of George Floyd, could face charges for a 2017 incident involving a Black teen.

Videos of the incident show Chauvin allegedly shoving the teen in the head — a use of force that required stitches. In addition, Chauvin reportedly held the boy down using his knee for almost 17 minutes.

Much like the Floyd case, the former officer is accused of ignoring the boy's pleas that he could not breathe.

An Investigation Into The Incident Is Underway

In a court filing at the time of the incident, Minneapolis state prosecutor Matthew Frank sounded the alarm on Chauvin's conduct.

"Those videos show a far more violent and forceful treatment of this child than Chauvin describes in his report," he said of Chauvin's description of the incident.

According to ABC News, there is an open Justice Department investigation into the incident, which was not allowed to be broached during the Floyd trial.

The Minneapolis Police Department (MPD) has expressed its commitment to assisting the DOJ in its probe.

The Incident Stemmed From A Domestic Dispute

Chauvin's controversial use of force took place during a domestic dispute call.

Per ABC News, he and another Minneapolis police officer were called to a home after a woman claimed that she was attacked by her 14-year-old son and daughter.

After facing resistance from the teen son, Chauvin allegedly struck him with a flashlight twice, choked him, and restrained his neck until he lost consciousness and fell to the ground.

About a minute after going to the ground, the child began repeatedly telling the officers that he could not breathe, and his mother told Chauvin to take his knee off her son."

Chauvin's Actions Were Paralleled With His Treatment Of Floyd 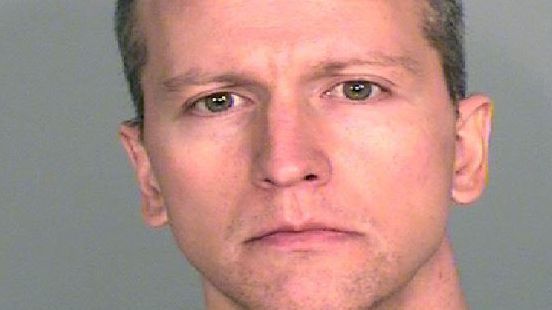 Frank used his court filing to parallel Chauvin's treatment of the boy to his actions toward Floyd, which ultimately put the former police officer behind bars for murder.

"As was true with the conduct with George Floyd, Chauvin rapidly escalated his use of force for a relatively minor offense," he wrote.

"Just like with Floyd, Chauvin used an unreasonable amount of force without regard for the need for that level of force or the victim's well-being."

Frank also underlined that Chauvin placed his knee on both the child and Floyd's neck until they could not breathe.

Biden has been vocal about his support of the guilty verdict against Chauvin for the murder of Floyd.

As reported by NBC News, the president on Tuesday called the verdict a "step forward." Nevertheless, he stressed that there is more work to be done to address systemic racism.

"Systemic racism is a stain on our nation's soul," he said.

Others, including conservative commentator Ben Shapiro, have pushed back against the narrative that Chauvin murdered Floyd due to racism.

Shapiro was also critical of the prosection's case against Chauvin.