Jill Biden Could Be The 'Second Woman President,' Columnist Says 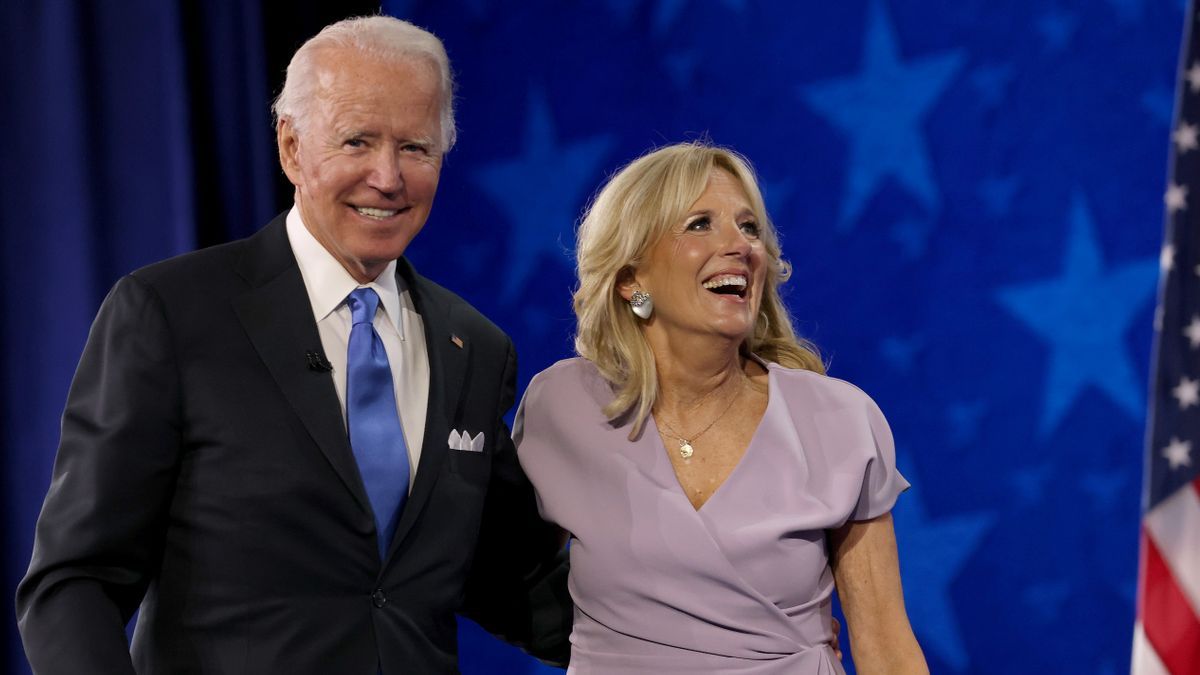 In an op-ed for Spectator USA published on Tuesday, columnist Francis Pike touched on Joe Biden's alleged cognitive decline and the implications of keeping him in office as he approaches 80 years old.

In particular, the historian suggested that Jill Biden could be forced to take on presidential duties. According to Pike, such a situation would stem from Democrats deciding that it's in their best interests to keep Joe Biden in the White House for as long as possible — even in the face of health issues.

Pike Compared The Situation To The 'First Woman President'

Pike compared the possible scenario where Jill Biden shoulders presidential responsibilities to President Woodrow Wilson's wife, who did the same amid her husband's health issues.

"After President Woodrow Wilson, upon returning to Washington from negotiations at the Treaty of Versailles in Paris, suffered a severe stroke in October 1918, for the last year of his presidency his wife Edith effectively ruled the United States," he wrote.

"The extent of Edith Wilson’s power was such that she has sometimes been described as the first woman president. Jill Biden could be the second; and in theory it could be for the full term."

Jill Biden Plans To Return To Her Teaching Career

Whether she assumes presidential duties or not, Jill Biden plans to maintain her teaching career.

As reported by CNBC, the first lady is a longtime educator who is keeping her ties to her day job as as an English professor at Northern Virginia Community College (NOVA).

Before her husband won the presidency, Jill Biden said she would continue to teach even if he took the White House.

"It’s important, and I want people to value teachers and know their contributions, and lift up the profession.” 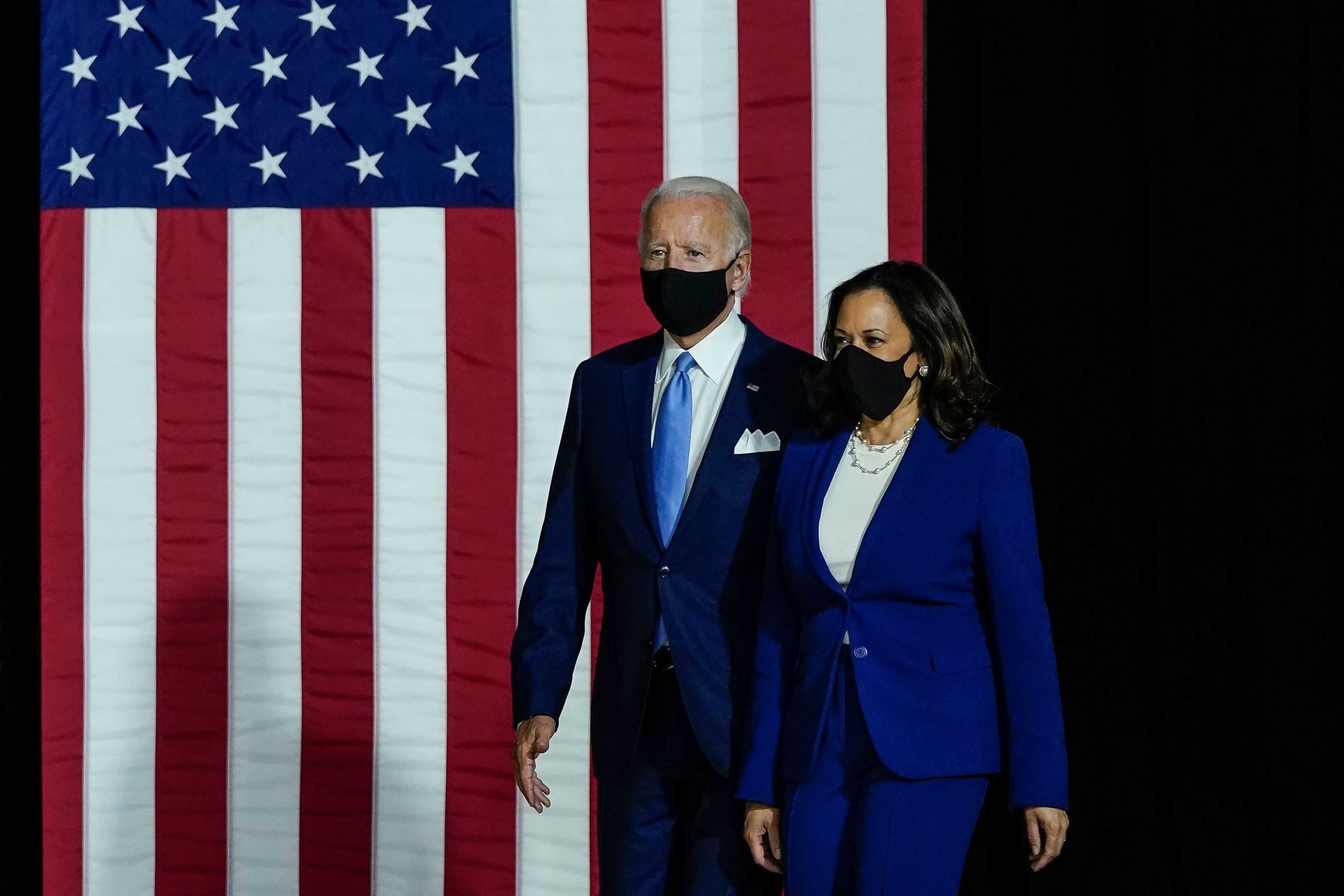 Amid Joe Biden's gaffes and age — he is the oldest president in American history — speculation continues to swirl around the possibility that he will be replaced.

As The Inquisitr reported, Fox News host Tomi Lahren claimed last week that Joe Biden will be removed from office in five to six months to make way for Vice President Kamala Harris.

Elsewhere, The Daily Wire writer Ian Haworth also predicated that the president would be replaced and claimed the scenario would be realized sooner than previously suggested.

Joe Biden Could Be Removed Via The 25th Amendment

Pike noted that Biden could be removed using Section 4 of the 25th Amendment of the U.S. Constitution. Previously, it was used in the wake of President John F. Kennedy's assassination.

House Speaker Nancy Pelosi previously proposed a congressional committee centered on the 25th Amendment. Although speculation suggested it could be used to remove then-President Donald Trump, she threw cold water on the idea and claimed it was for future presidents.

Pelosi's remarks reignited theories that Democrats are planning to remove Biden from the White House in the near future.