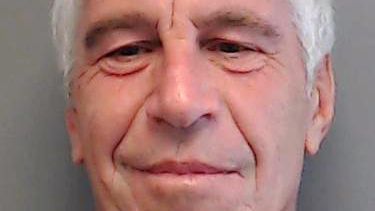 The guards who were on duty the night Jeffrey Epstein died, Tova Noel and Michael Thomas, admitted to lying about their activities, Associated Press reported.

"They were charged with lying on prison records to make it seem as though they had made required checks on the financier before he was found in his cell," the publication claimed.

Epstein's death was ruled a suicide by New York City’s medical examiner, but an independent investigation by Dr. Michael Baden suggested he was murdered by strangulation, per The Inquisitr.

The Guards Were Allegedly Sleeping & Surfing The Internet

Noel and Thomas were reportedly sleeping and browsing the internet on the night that Epstein died.

Notably, the pair skipping on their required rounds every 30 minutes throughout their eight-hour shift.

The convicted sex offender's cell was just 15 feet away from the guards the night of his death.

The case against the guards has fueled debate over the problems in the federal prison system, including understaffing that puts both guards and inmates at risk.

Both Noel and Thomas were working overtime the night of Epstein's death.

The Guards Struck A Plea Deal To Avoid Jail Time 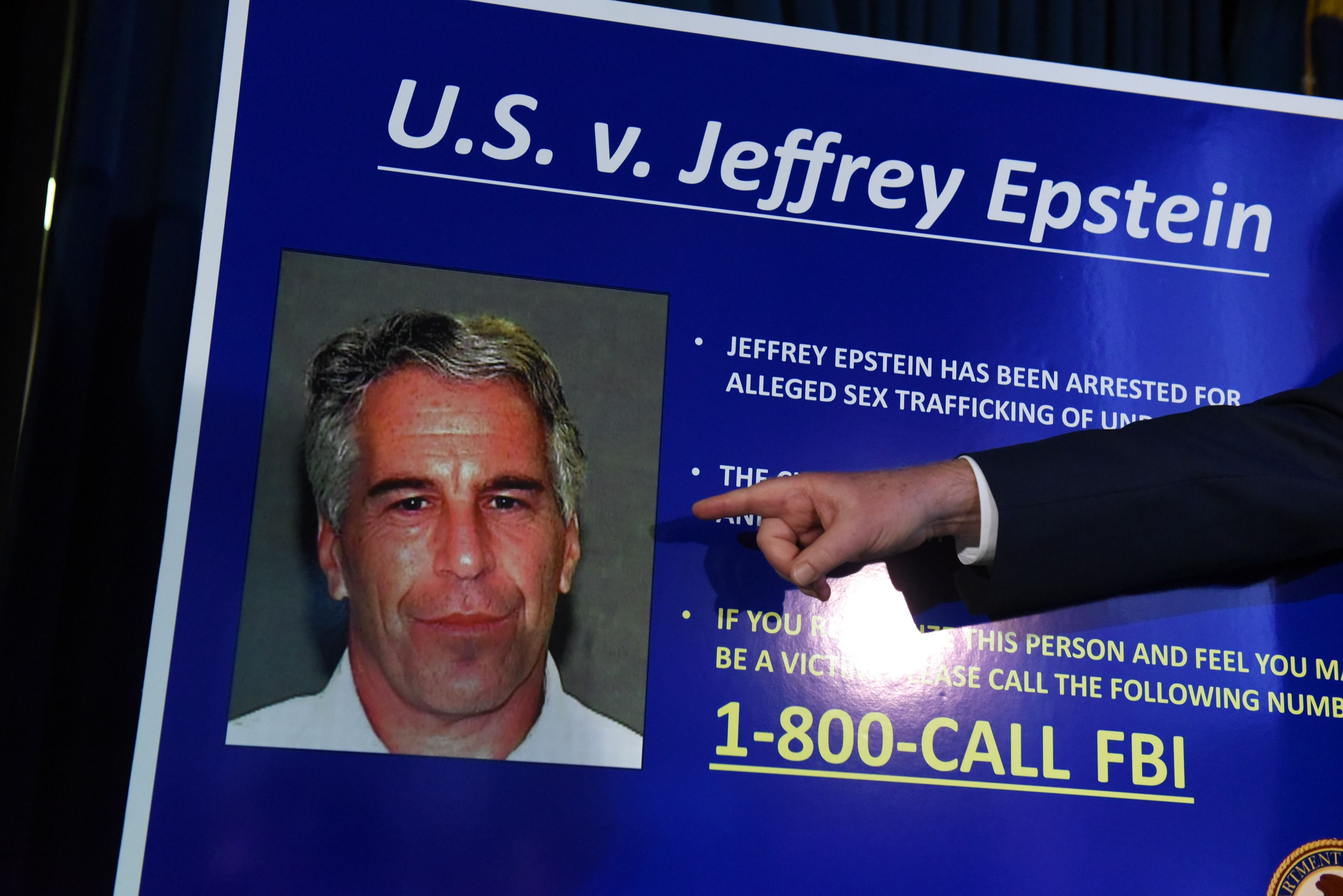 Noel and Thomas struck a deal with federal prosecutors that will allow them to avoid time behind bars.

"Noel and Thomas would instead be subjected to supervised release, would be required to complete 100 hours of community service and would be required to fully cooperate with an ongoing probe by the Justice Department’s inspector general, it says," Associated Press said of a letter from federal prosecutors that was filed on Friday.

The deal still needs to be approved by a judge, which the outlet claimed could happen as early as next week

The Deal Has Faced A Backlash

The treatment of Noel and Thomas has received some criticism.

“One hundred hours of community service is a joke — this isn’t traffic court," he said.

“The leader of an international child sex trafficking ring escaped justice, his co-conspirators had their secrets go to the grave with him, and these guards are going to be picking up trash on the side of the road.”

Sasse has been a vocal critic of the Department of Justice's handling of the Epstein case.

The death of Epstein means that many of the secrets he held will likely never be revealed.

As The Inquisitr reported, podcaster and managing director of Thiel Capital Eric Weinstein claimed in a Twitter thread that Epstein had a "secret office" in Midtown Manhattan.

Weinstein suggested that records of Epstein's massive wealth could reveal how he became so rich.

"If he was a self-made financial genius of supposedly infinite wealth there will be extensive records there," he wrote.

After his death, questions continue to linger around the source of Epstein's wealth.