Hunter Biden Says Laptop Could 'Absolutely' Be His 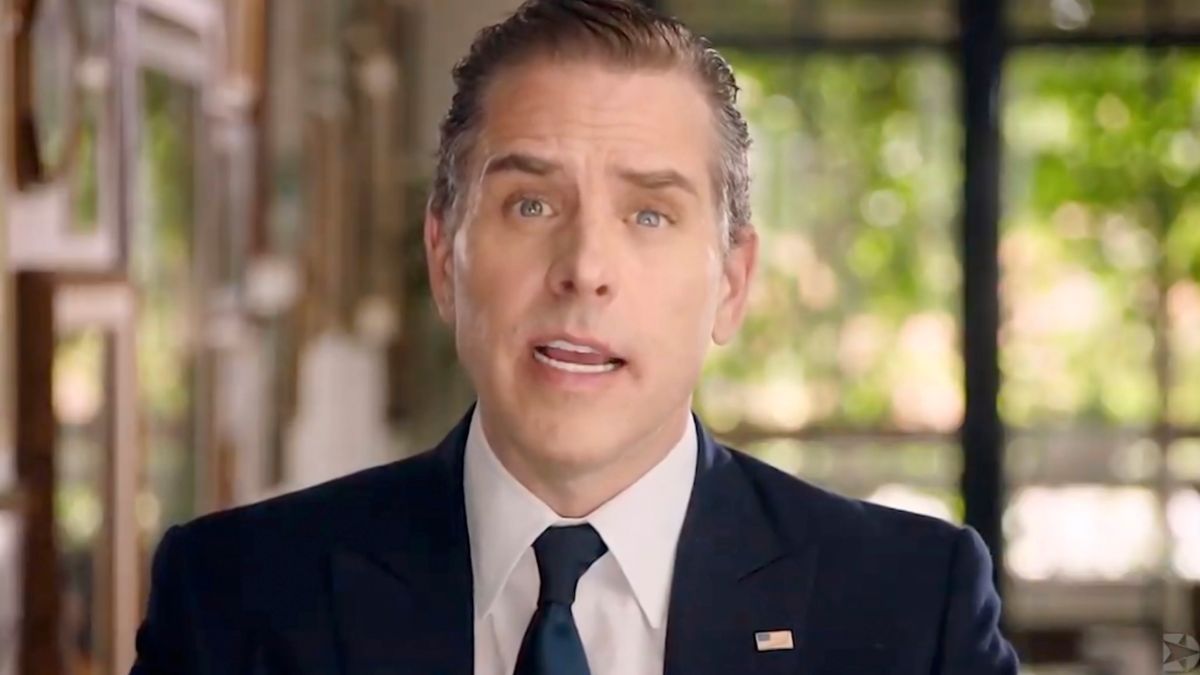 During a clip from an interview with CBS' Sunday Morning, Hunter Biden admitted that the laptop at the center of the controversial New York Post piece could belong to him.

As reported by The New York Post, Biden was asked whether the computer was his, and he initially gave an indecisive answer.

“I really don’t know what the answer is, that’s the truthful answer. I have no idea," he said.

Afterward, he was asked if it was possible it could have belonged to him.

The laptop — a MacBook Pro that was dropped off at a Delaware computer shop in April 2019 — contained personal media, including video of Biden smoking crack and engaged in sexual acts.

The alleged Biden sex tapes came amid his father's presidential bid and might have harmed his standing. As The Inquisitr reported, Google data suggested that searches for "can I change my vote" surged after the existence of the alleged tapes was revealed and they were posted to a Chinese digital platform linked to former Donald Trump strategist Steve Bannon.

The Mystery Around The Laptop Remains 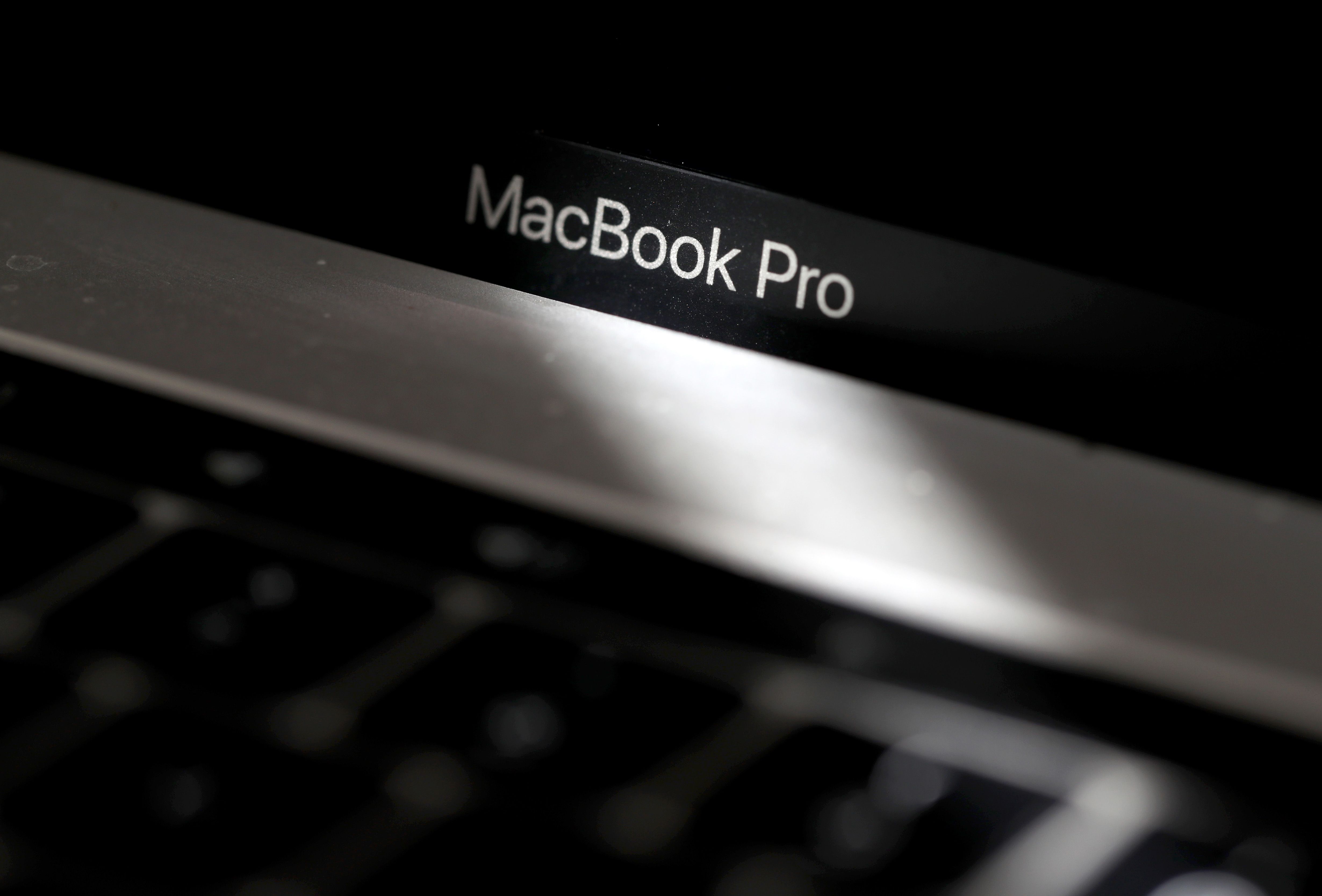 As The Hill reported, the Delaware computer store owner told The New York Post that he was not able to determine whether the laptop was dropped off by Biden. Nevertheless, he notified authorities, and it was ultimately seized by the FBI. Before getting into the hands of the bureau, the owner allegedly gave copies of the laptop files to Trump ally Rudy Giuliani.

The laptop was used to undermine Biden and his father's presidential bid — a strategy that ultimately failed when the Democrat defeated Trump.

The murky nature of the laptop story generated criticism against The New York Post for deciding to publish it.

Per The Hill, some suggested that the laptop might have been part of a Russian disinformation operation, and some social media platforms blocked the piece from being circulated.

Elsewhere, Robert Graham, the founder of the cybersecurity firm Errata Security, said the laptop was authentic.

Graham pointed one of Biden's emails and said the message could not have been forged without extensive hacking into Google's servers, which he suggested was unlikely.

During his CBS interview, Biden revealed the gritty details of his struggle with drug addiction, including the time his father chased him down, per Fox News.

Biden's comments come in the lead-up to the release of his memoir, Beautiful Things, which is set to be released on April 6.

As reported by USA Today, Biden said he was smoking crack cocaine every 15 minutes at the peak of his addiction.

"I never slept. There was no clock. Day bled into night and night into day."