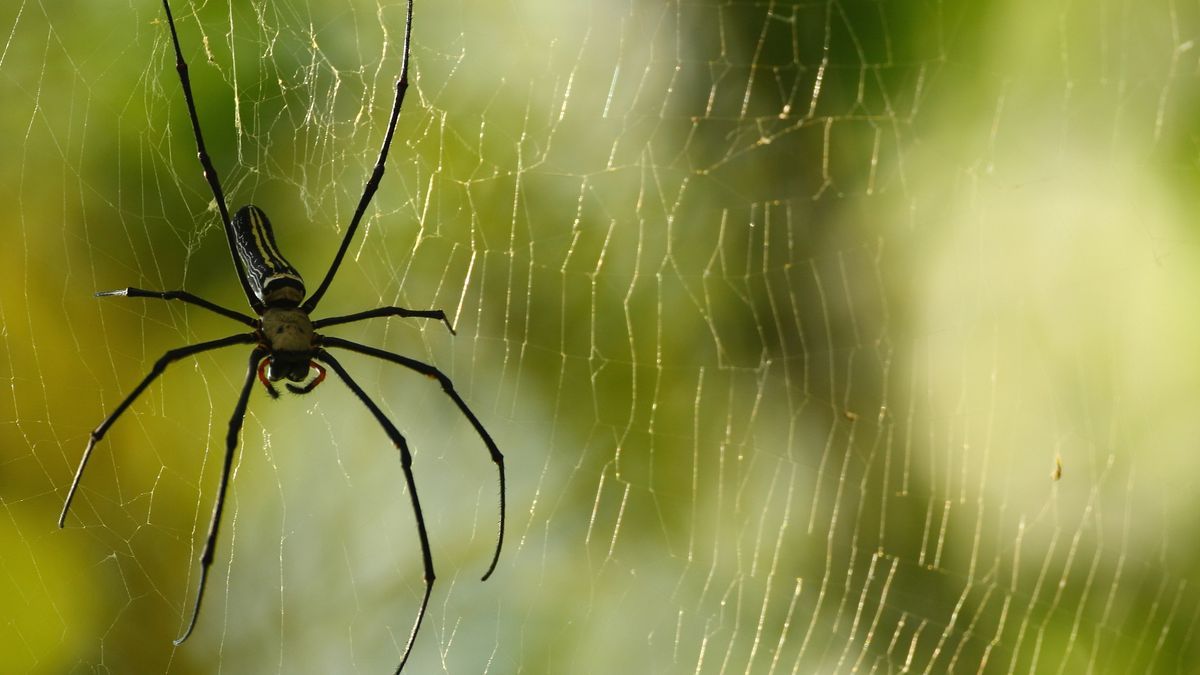 A new science study headed by researchers at the Massachusetts Institute of Technology (MIT) translated a spider web into a piece of music — an achievement that experts believe could help humans communicate with the arachnids, Times Now New reported.

Markus Buehler, the project’s principal investigator, touched on the implications of the study, per The Daily Mail.

"Now we're trying to generate synthetic signals to basically speak the language of the spider," he said.

"If we expose them to certain patterns of rhythms or vibrations, can we affect what they do, and can we begin to communicate with them? Those are really exciting ideas."

Spiders See Their World Through Vibrations

According to Buehler, spiders make their way through the world by sensing vibrations and their unique frequencies. Without effective eyesight, this form of perception is what helps them navigate.

Although spiders don't have ears, they use the hairs on their legs to detect different kinds of vibrations. As reported by The Guardian, they are so adept at sensing vibrations that they can detect human speech that is several meters away.

"They can hear sounds at distances much farther away than previously thought, even though they lack ears with the eardrums typical of most animals with long-distance hearing," said arachnologist Paul Shamble. 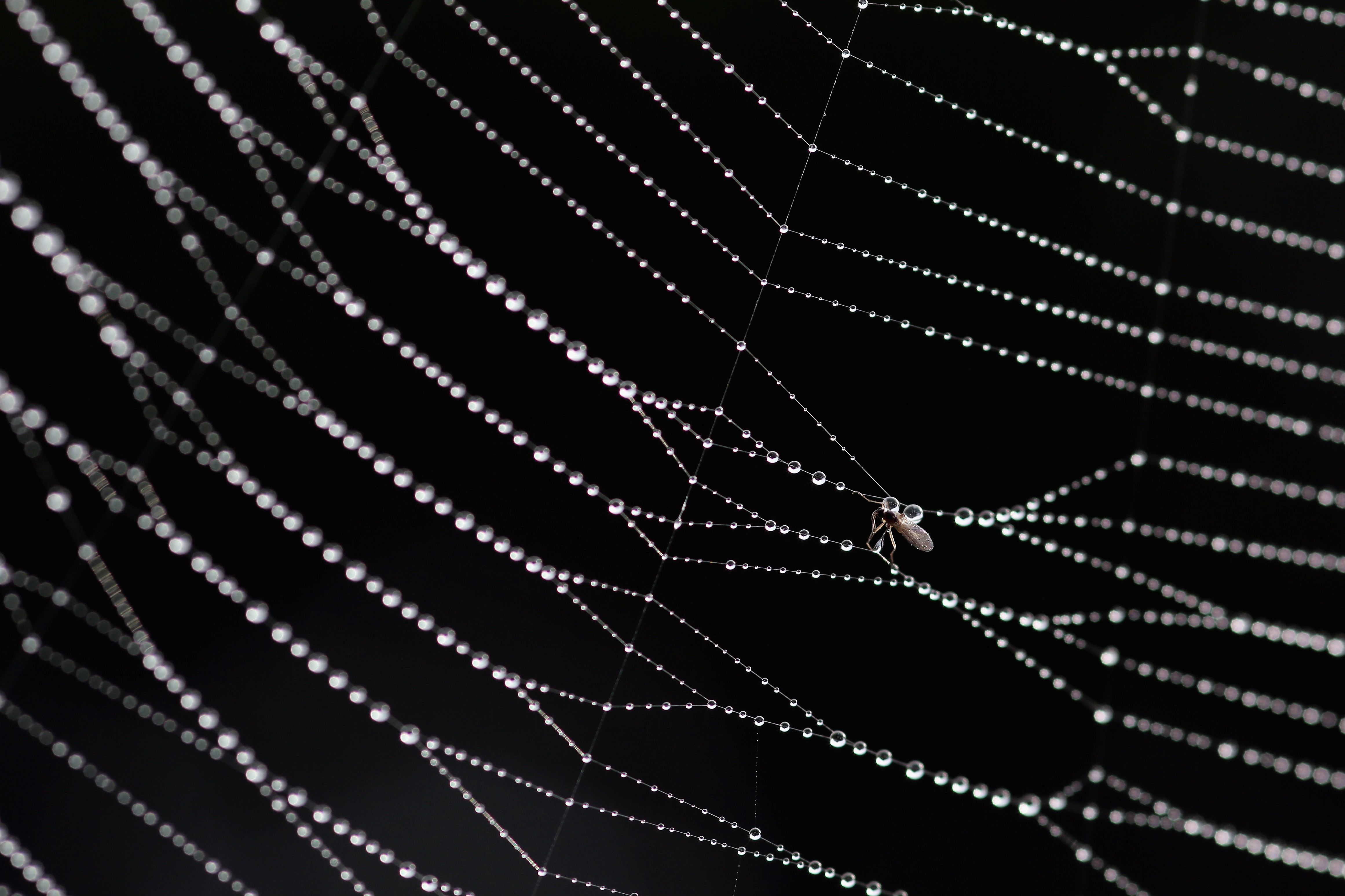 To better understand spider communication, Buehler and his team recorded web vibrations that were created as spiders conducted various activities, such as sending courtship signals and crafting a web.

Using a machine learning algorithm, the team was able to classify various sounds and assign them to different strands, which were used to create a 3D reconstruction of the web.

Eventually, the team created musical notes based on the web's structure and combined them into patterns to create the musical piece.

The researchers also created a "harp-like instrument " that was used to play the music in a live setting.

The Team Created A Virtual Reality Of The Web

As reported by The Daily Star, the team also created a virtual reality setup that allows people to "enter" the web. After entering, individuals can see and hear the structure of the web, which Buehler said is "intriguing" because each sense can pick up on things the other can't.

"By hearing it and seeing it at the same time, you can really start to understand the world they live in," he said.

With this understanding, the team hopes to be able to communicate by playing music to the spiders.

Humans have long conducted research into animal communication in hopes of speaking to them using their language.

As The Independent reported, scientists previously discovered that dolphins, which are known for their high intelligence, are capable of communicating using a “highly developed spoken language” that mirrors human communication.

According to Dr. Vyacheslav Ryabov, who headed the study that uncovered the finding, the exchange they observed resembled a discussion between two humans.

Nevertheless, dolphin communication style uses frequencies that are unable to be processed by human hearing.