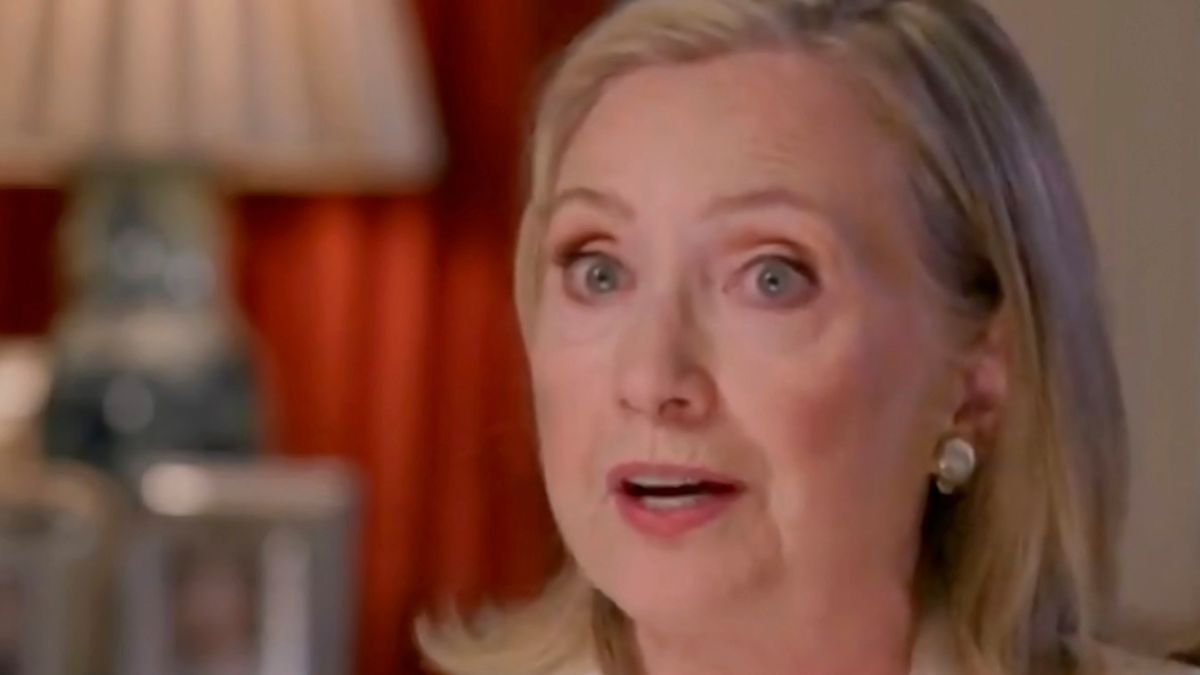 Hillary Clinton is facing a backlash for her recent comment on the U.S. Capitol riot that took place on January 6.

"An angry mob attacked our Capitol, our lawmakers, and our election," she tweeted.

"They killed a policeman. And Republican leaders would rather we all not know more about what happened."

As many pointed out in the comments, a medical examiner ultimately ruled that Officer Brian Sicknick suffered from two strokes and died of natural causes.

Per Breitbart, initial reports cited law enforcement officials who claimed he died from blunt force trauma from a fire extinguisher.

The Media Faced Scrutiny After The Fire Extinguisher Narrative

The media's circulation of the fire extinguisher narrative caused a backlash.

In a piece for Breitbart, writer John Nolte slammed mainstream outlets that suggested Sicknick was murdered.

"Once again, we are being taught the lesson that everything the establishment media report eventually ends up being exposed as a big fat lie," he wrote.

Still, Nolte noted that the medical examiner's ruling doesn't mean that the events of January 6 did not contribute to his death in some way.

"But there’s a big difference between bludgeoning someone to death and not — and that difference is intent," he wrote. 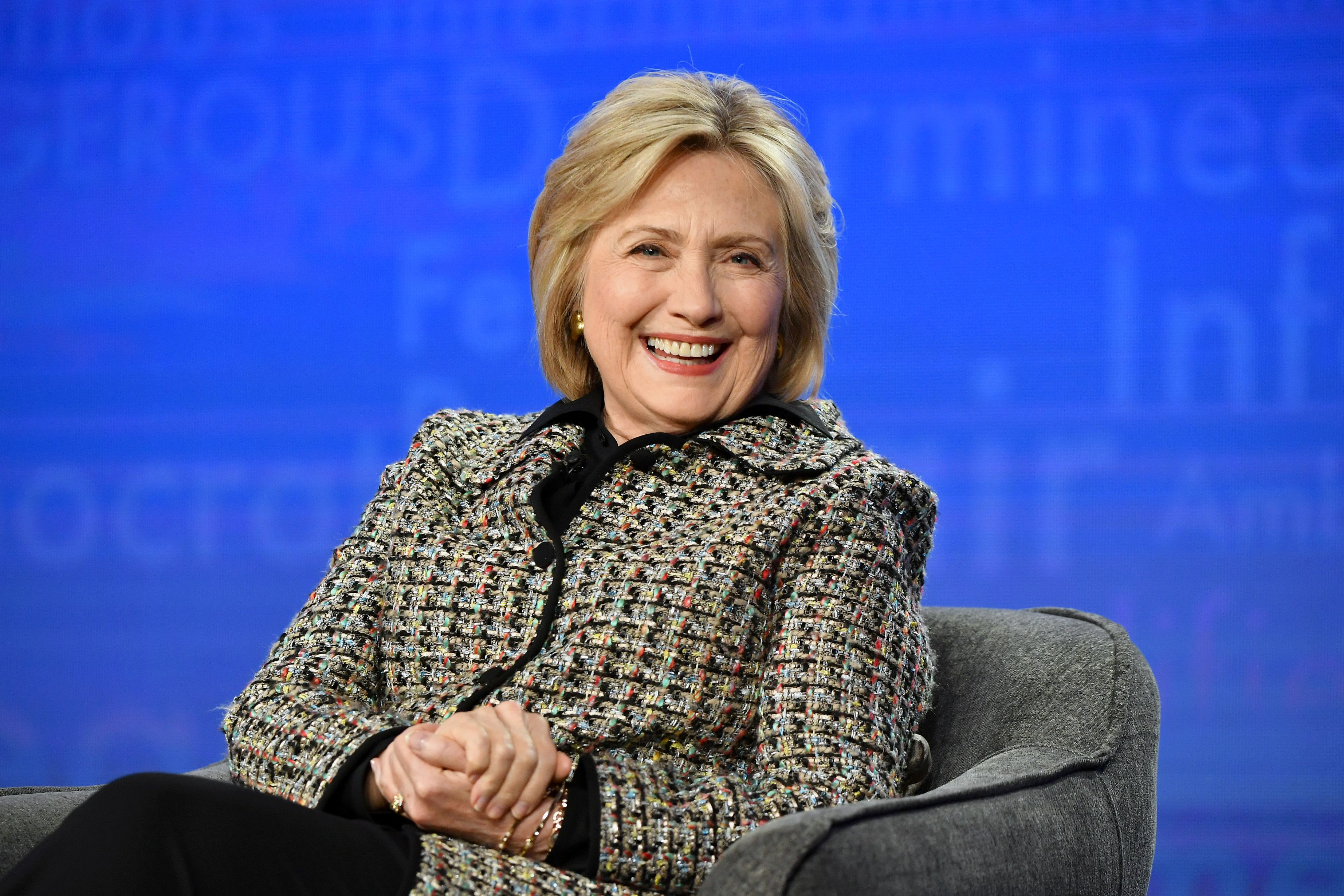 Clinton's remarks on the riot came the same day that Senate Republicans blocked H.R. 3233, a bill that would establish a commission to investigate the January 6 storming of the U.S. Capitol.

The push for a probe has received a backlash from many Republican lawmakers, who have likened it to a political witch hunt.

Just six Republicans voted in support of the legislation.

As reported by CNN, Sicknick's family expressed disappointment in Republican senators for blocking the bill to investigatie the insurrection.

Gladys Sicknick, the mother of the fallen officer, told CNN about her meetings with Republican lawmakers.

"They went through their motions, but you can tell that underneath they were being nice to us," she said.

"They care about money, I guess, their pocketbooks. So they'll be in front of the cameras when they feel like it. They just don't care, and it's not right."

As reported by Yahoo! News, Clinton previously took aim at the "epidemic of fake news and false propaganda" that circulated on social media throughout the year of 2016.

Her remarks came after he electoral defeat to Donald Trump in November 2016.

According to Clinton, the purported epidemic is putting the lives of ordinary people at risk and is a danger to communities across America.

In addition, fake stories were typically presented as if they were real.