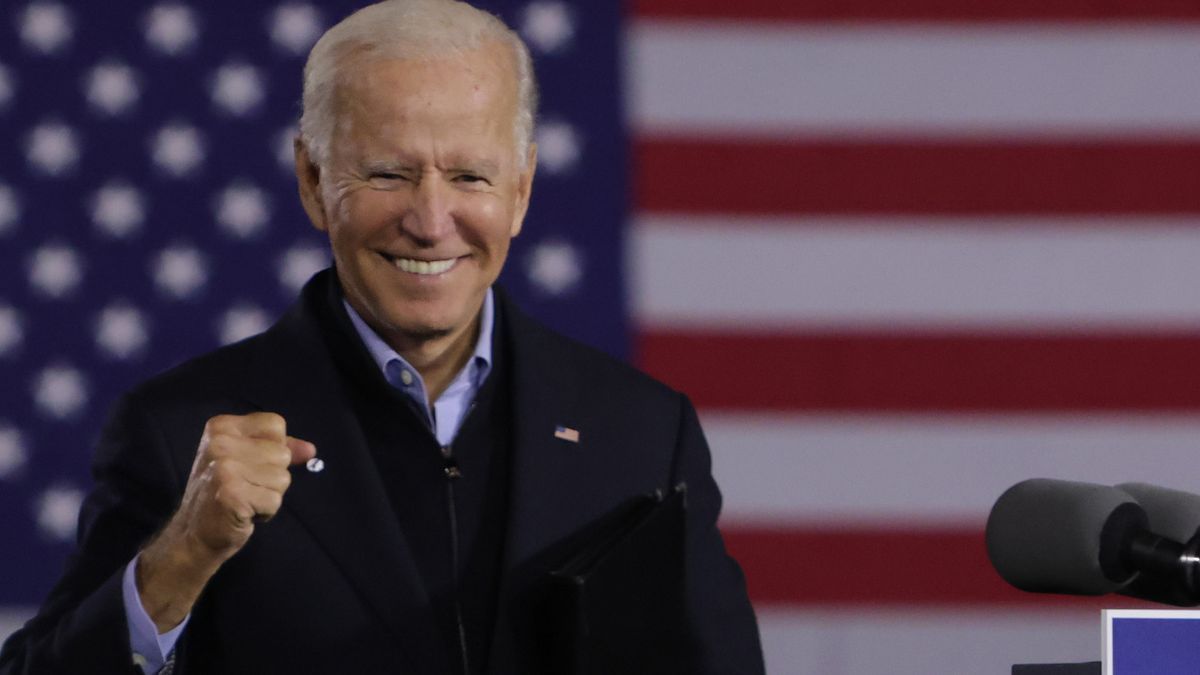 Pollster John Della Volpe took to Twitter on Thursday to argue that Generation Z and Millennials are the two cohorts that brought Joe Biden across the finish line in the 2020 presidential race.

"Doesn't matter how you slice it; 2020's surge in voter turnout was led by young #GenZ and #millennial voters," he tweeted.

"Without them, we would have heard Donald Trump, not @JoeBiden address the nation last night."

Along with his remarks, Volpe posted polling data that outlined the increased voter turnout in both groups.

Volpe highlighted data from the U.S. Census that suggested youth turnout among Democrats in the 2020 election was the highest it has been in at least 32 years. Notably, the turnout rate among 19- to 29-year-old's was 54 percent.

Before Biden, the last president to come close on this measure was Barack Obama during the 2008 election, followed by Bill Clinton in 1992.

Volpe also highlighted data from the U.S. Census that suggested the 2020 voter turnout surge was driven by youth voters. 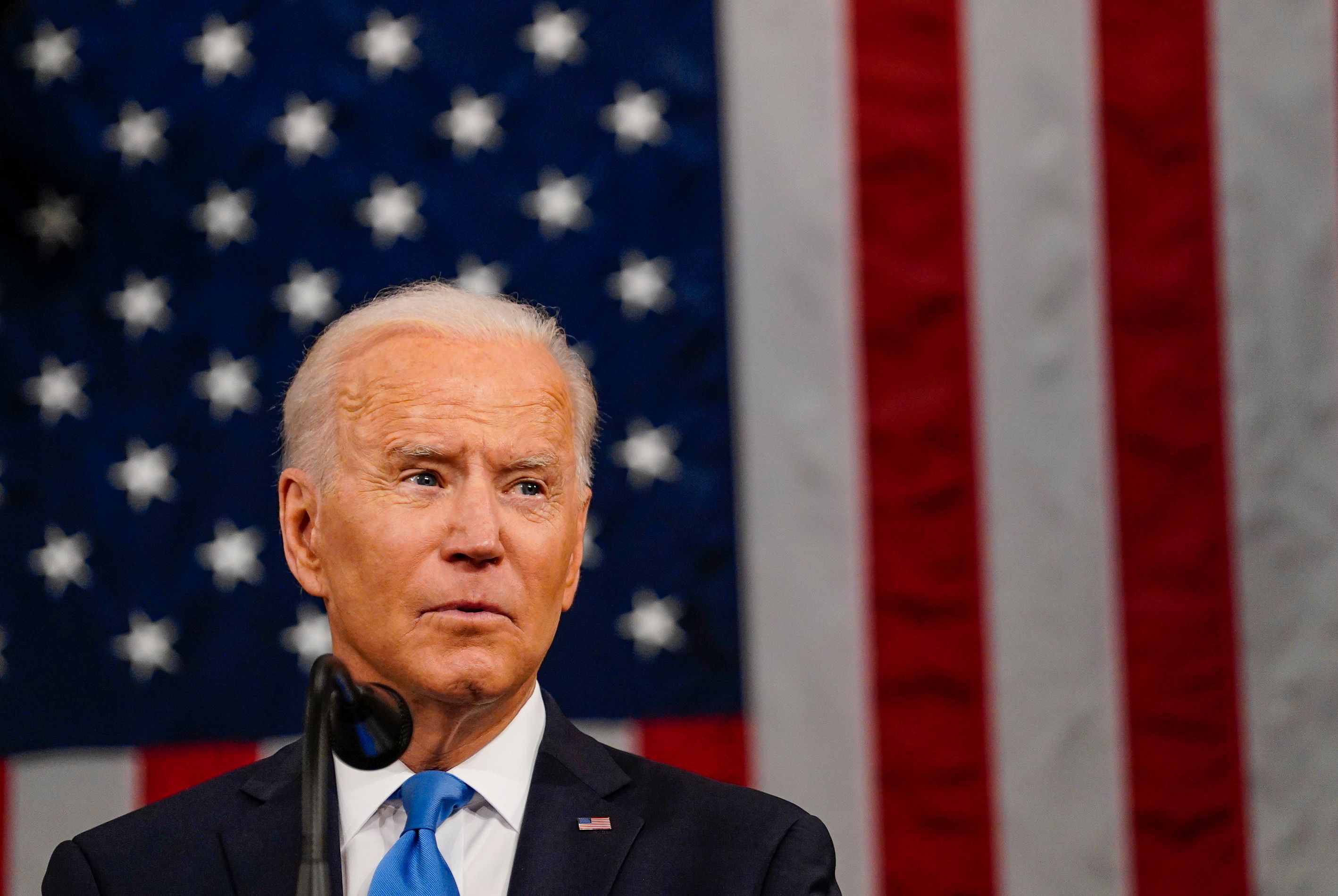 As noted by The Hill, a Harvard Youth Poll from the Institute of Politics at the Kennedy School suggested that young people like Biden's leadership.

Notably, 59 percent of 18- to 29-year-olds surveyed approved of the head of state's job in the White House thus far.

The data found that the most support came from young people of color, with 77 percent of Blacks approving and 70 percent of Hispanics supporting his performance.

The findings come after months of pre-election worry in the Democratic Party about Biden's ability to draw in the youth vote.

According to The Hill, Biden's reported favorability among young people is due to the leftward shift he has purportedly been making across the decades. In particular, on issues such as health care, gay marriage, criminal justice reform, and national security.

"And he has stuck to those plans, not falling under the spell of the Democratic Party’s far left, as much of the mainstream media would have you believe," The Hill said of his campaign proposals on the trail.

Others, such as Senate Minority Leader Mitch McConnell, believe that Biden is catering too much to the left-wing faction of the Democratic Party.

Not everyone is thrilled with Biden's leadership thus far.

In a piece for Vox, Zack Beauchamp argued that Biden is continuing Trump-era policies in critical areas such as immigration.

"But in key policy areas, even ones where Trump’s approach deeply damaged America’s democratic image, the Biden administration has seemingly been content with continuing its predecessor’s policies."

Although Beauchamp acknowledged Biden's "real accomplishments," such as the American Rescue Plan, he sounded the alarm on the president's alleged inability or unwillingness to move past Trump's "America First" approach.