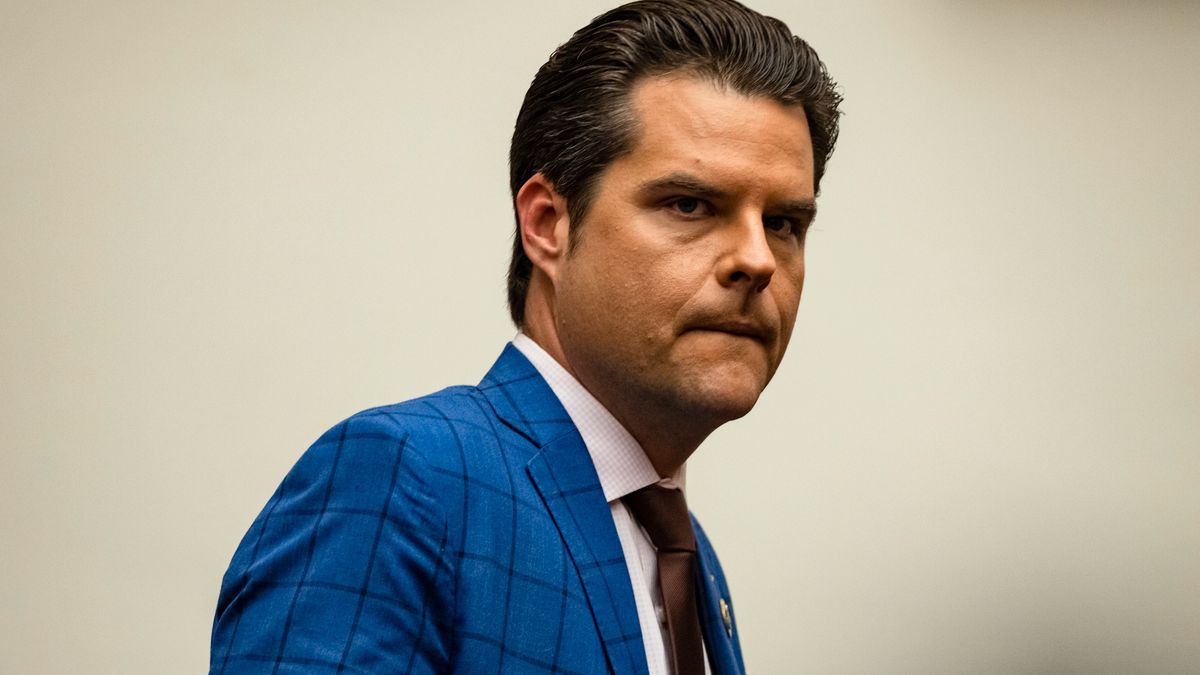 "I told you. Matt Gaetz rape leads through The Rogerstone into Trump," he tweeted.

"And it will open up that can of rotten worms, that is Trump bribes for pardons scheme.. And Roger Stone when he flips, will also confess to crimes of January 6 planning in December."

Gaetz has denied wrongdoing and claims he is being blackmailed.

Trump Was Probed For A Possible Bribery Scheme

As CNN reported, court documents revealed that Trump was previously the focus of a Justice Department probe into a possible pardon bribery scheme.

"The filings don't reveal a timeline of the alleged scheme, or any names of people potentially involved, except that communications between people including at least one lawyer were seized from an office that was raided sometime before the end of this summer."

"No one appears to have been publicly charged with a related crime to date," the outlet added. 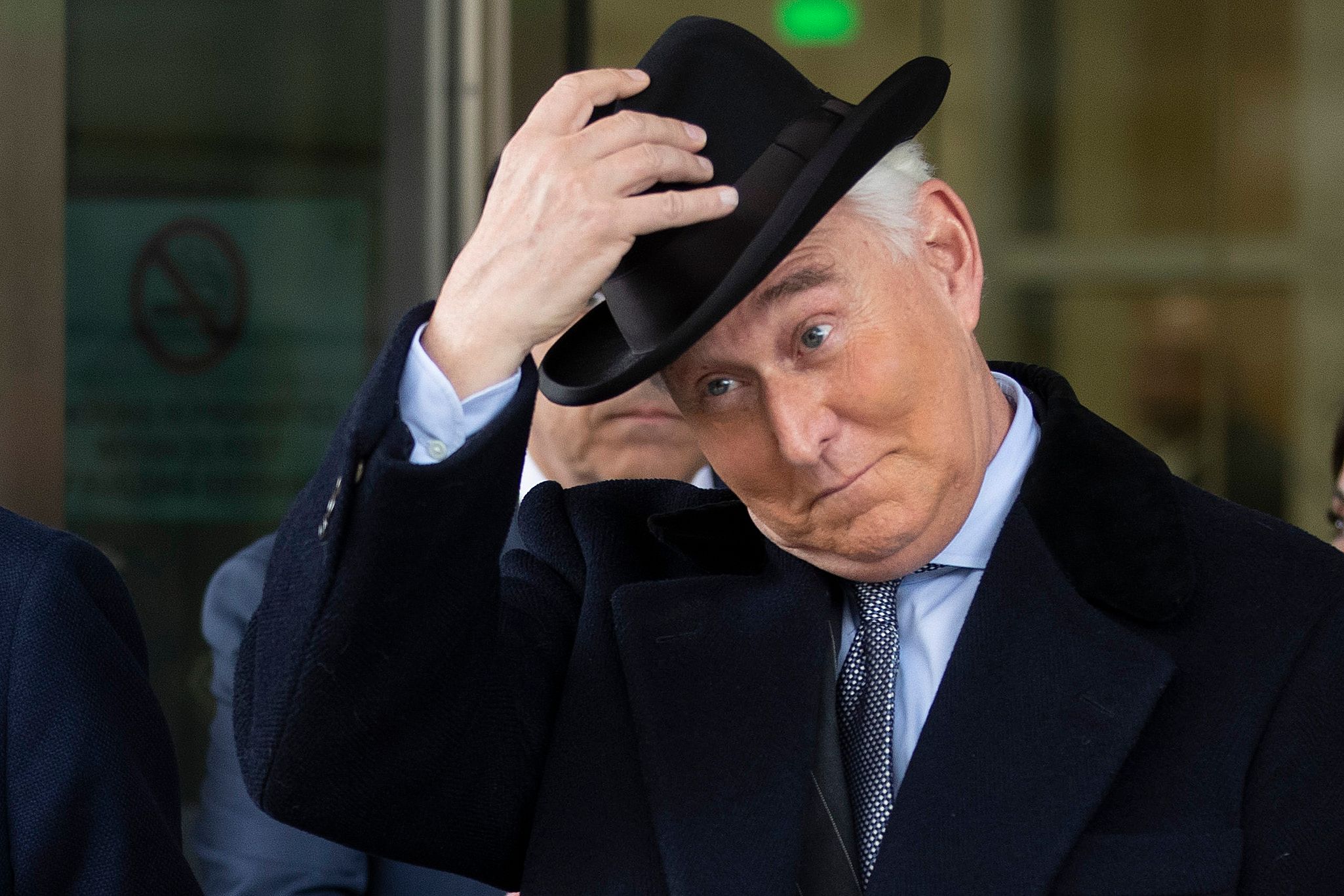 According to Ahonen, Stone, who was nearly imprisoned before being pardoned by Trump, will turn on his GOP allies.

The author claimed that Stone blackmailed Trump for the pardon and now has nothing left to gain from him.

"Now there are no more pardons coming. The Rogerstone has a file of evidence a mile high, on all creeps in GOP. He will sing like a canary, but in 2022, not now," he tweeted.

Amid the sex trafficking probe, Stone said Gaetz is a victim of an extortion scheme.

On Thursday, NBC4 Washington Investigative Reporter Scott MacFarlane cited NBC News Justice Correspondent Pete Williams in a tweet that claimed that federal prosecutors are examining whether Gaetz obstructed justice during a phone call he had with a witness in the sex trafficking probe.

Ahonen noted that witness tampering is a federal crime and suggested that the news supports his theory that Gaetz will soon be in jail.

As of now, no charges have been pressed against Gaetz, who continues to maintain his innocence.

A past Gaetz associate, former Florida tax collector Joel Greenberg, was a primary target of the trafficking probe and is cooperating with prosecutors.

As The Inquisitr reported, Gaetz has publicly attacked Greenberg and argued that he has nothing to do with his former friend's criminal behavior, which includes sex trafficking a minor.

Wu noted that Greenberg is behind bars and has a high incentive to provide evidence that implicates Gaetz in the alleged sex trafficking scheme.