Donald Trump Lashes Out At Mitch McConnell With New Nickname 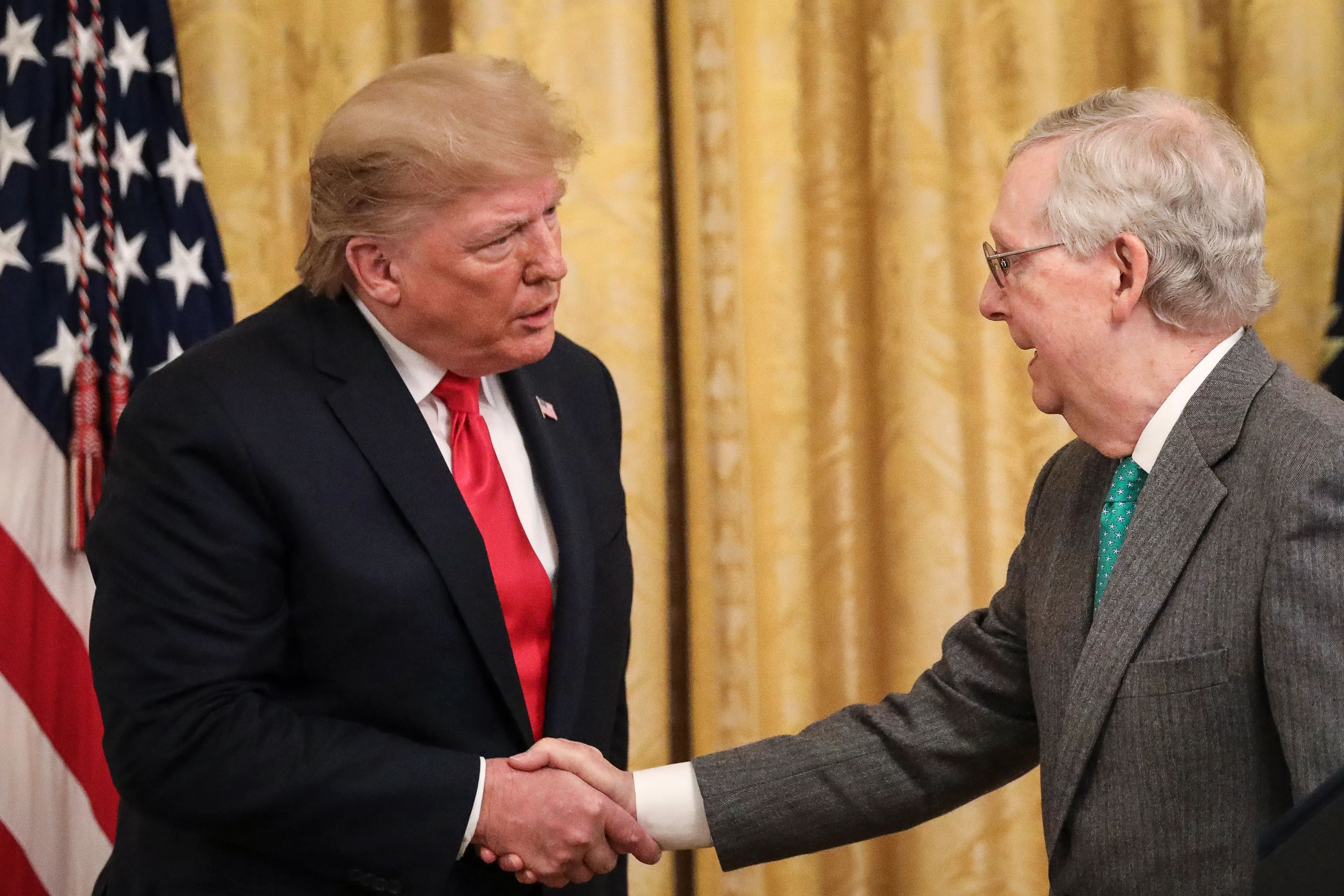 The rift between Donald Trump and Mitch McConnell, who are former allies, doesn't appear to be going anywhere.

As reported by Raw Story, Trump revealed a new nickname for McConnell on Saturday when he weighed in on the 2022 Senate primary.

"I see that the RINO Senator from Alabama, close friend of Old Crow Mitch McConnell, Richard Shelby, is pushing hard to have his 'assistant' fight the great Mo Brooks for his Senate seat," he said, referring to GOP Senate contender Katie Britt.

According to Trump, Britt is not qualified for the position.

"For Mitch McConnell to be wasting money on her campaign is absolutely outrageous," he said.

Trump touted Brooks and pointed to his support of the America First agenda that he touted during his presidency.

The former president also noted that he has endorsed Brooks' campaign.

Trump notably endorsed Brooks on the same day that he was accused of inciting violence for his role in battling the results of the 2020 election and the Capitol riot that came afterward.

Despite Trump's attacks, Britt brushed off the comments and suggested that the real estate mogul is trying to stop her campaign's current momentum, Yahoo News reported.

"I don’t need anyone else to fight my battles, and as Alabama's next U.S. Senator, I won't be a rubber stamp for anyone," she wrote in an email to Washington Examiner.

According to Britt, Brooks. is "panicked" at the thought of losing a seat that he has held for 40 years and is leaning on Trump for help. 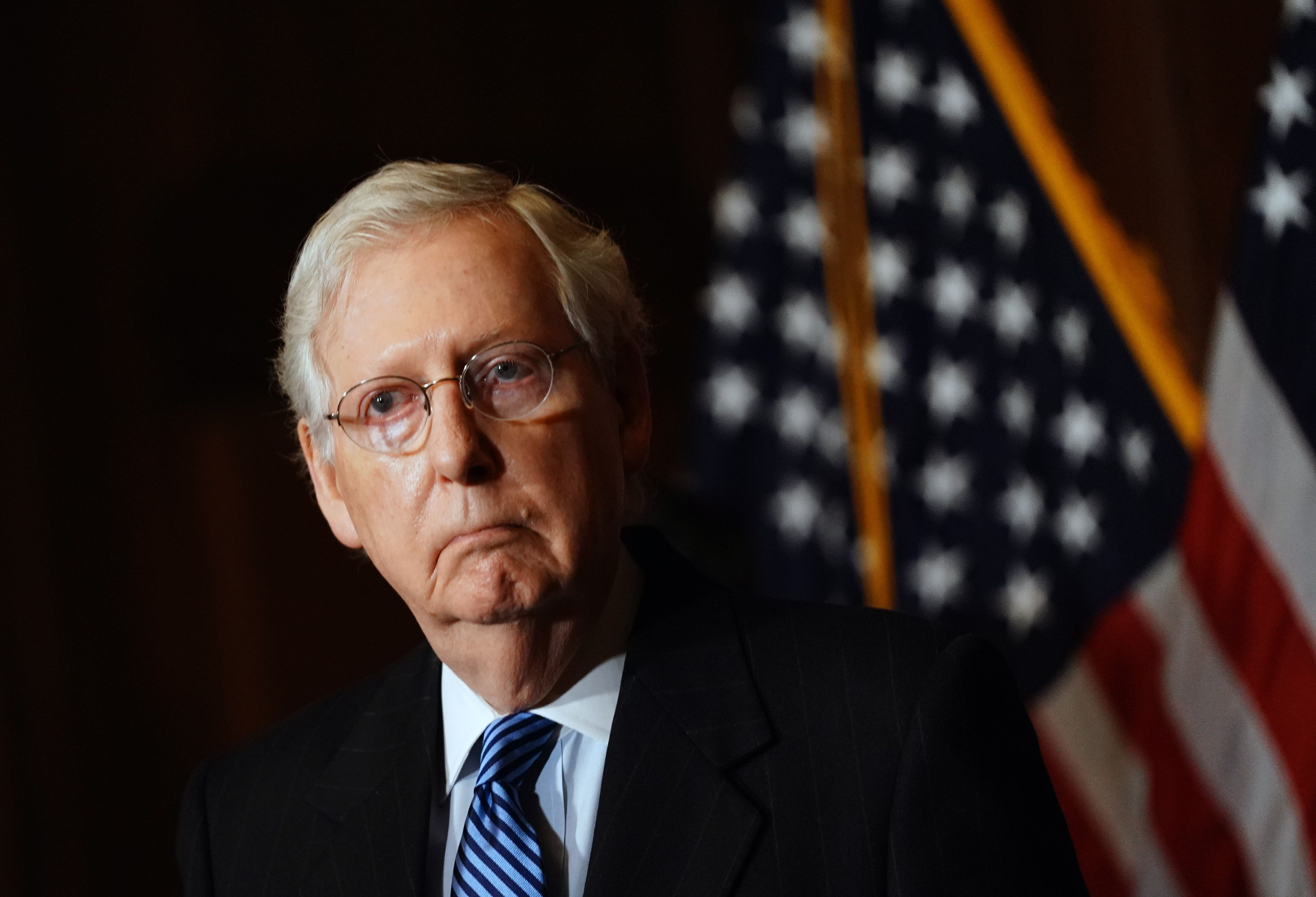 Ever since McConnell broke with Trump following the storming of the Capitol on January 6, Republicans in the former president's camp have turned on the Republican Senate leader.

As The Inquisitr reported, Newsmax White House Correspondent Emerald Robinson previously claimed that McConnell's time as a leader in the GOP is over.

"That means McConnell is finished as a leader. Why? Because McConnell wanted Trump convicted. This is his show. He pushed this sham until it was clear that he didn't have the votes."

Despite their previous alliance, some have speculated that McConnell wanted Trump to lose in the 2020 election.

In a piece for The Intercept, Ryan Grim argued that McConnell's opposition to stimulus checks before the election was intended to harm Trump's re-election chances.

"So McConnell had the option to press the button, and he knew the button would help Trump, yet he didn't press it," Grim wrote.

"The only reasonable conclusion that can be drawn is that McConnell did not want to help Trump win."