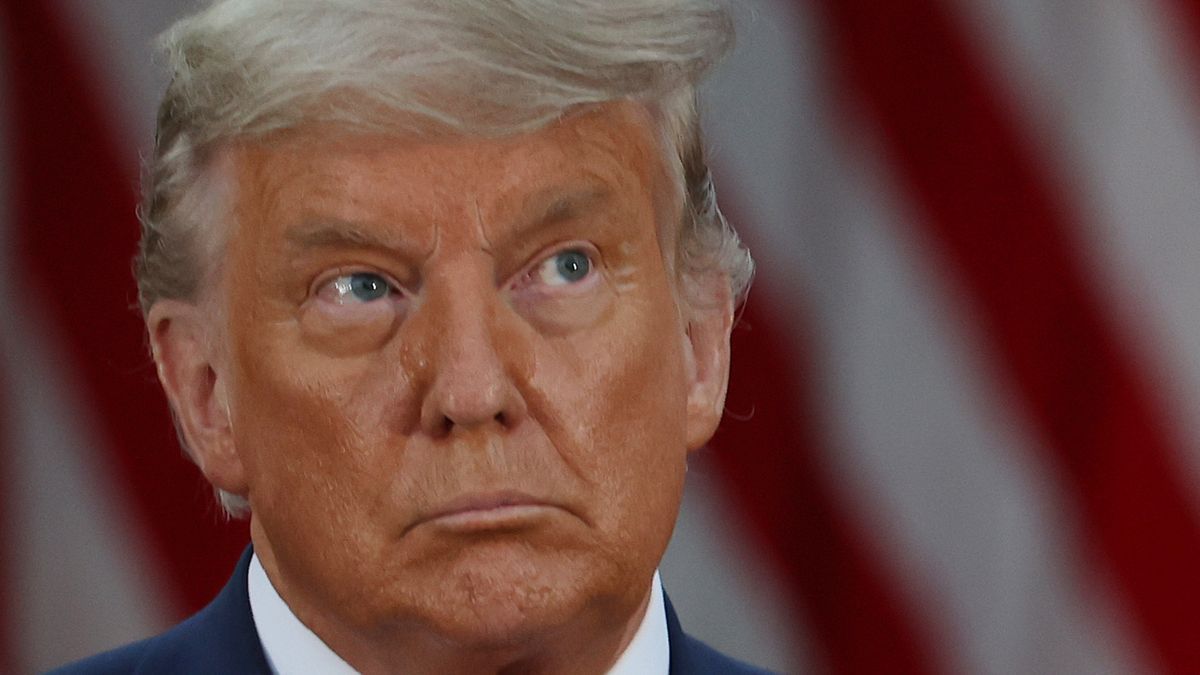 In a piece for Raw Story, columnist and mental health expert Alan Blotcky speculated that Donald Trump's recent behavior is a sign that he is "terrified" of possible charges as opposed to "delusional."

"Trump is terrified because he is looking down the barrel of a long list of potential criminal charges," he wrote.

Blotcky pointed to claims that Trump is hoping to return to the White House in August, as The Inquisitr reported, and suggested that this alleged plan is linked to his fear of prosecution.

Trump Wants To Destroy His Enemies

Blotcky pointed to Trump's penchant for revenge and suggested that this supports the notion that he is calculated in the way he operates.

"Trump thrives on destroying people who have been disloyal to him. He is actively trying to tarnish the reputations of Republicans who have not supported him."

Trump notably claimed that Democrats won the Senate because of Mitch McConnell, his former ally. Still, some credit Trump for the Republican Party's losses.

"His vindictiveness is a far cry from delusion," Blocky wrote.

Trump Could Be A 'Megalomaniac' 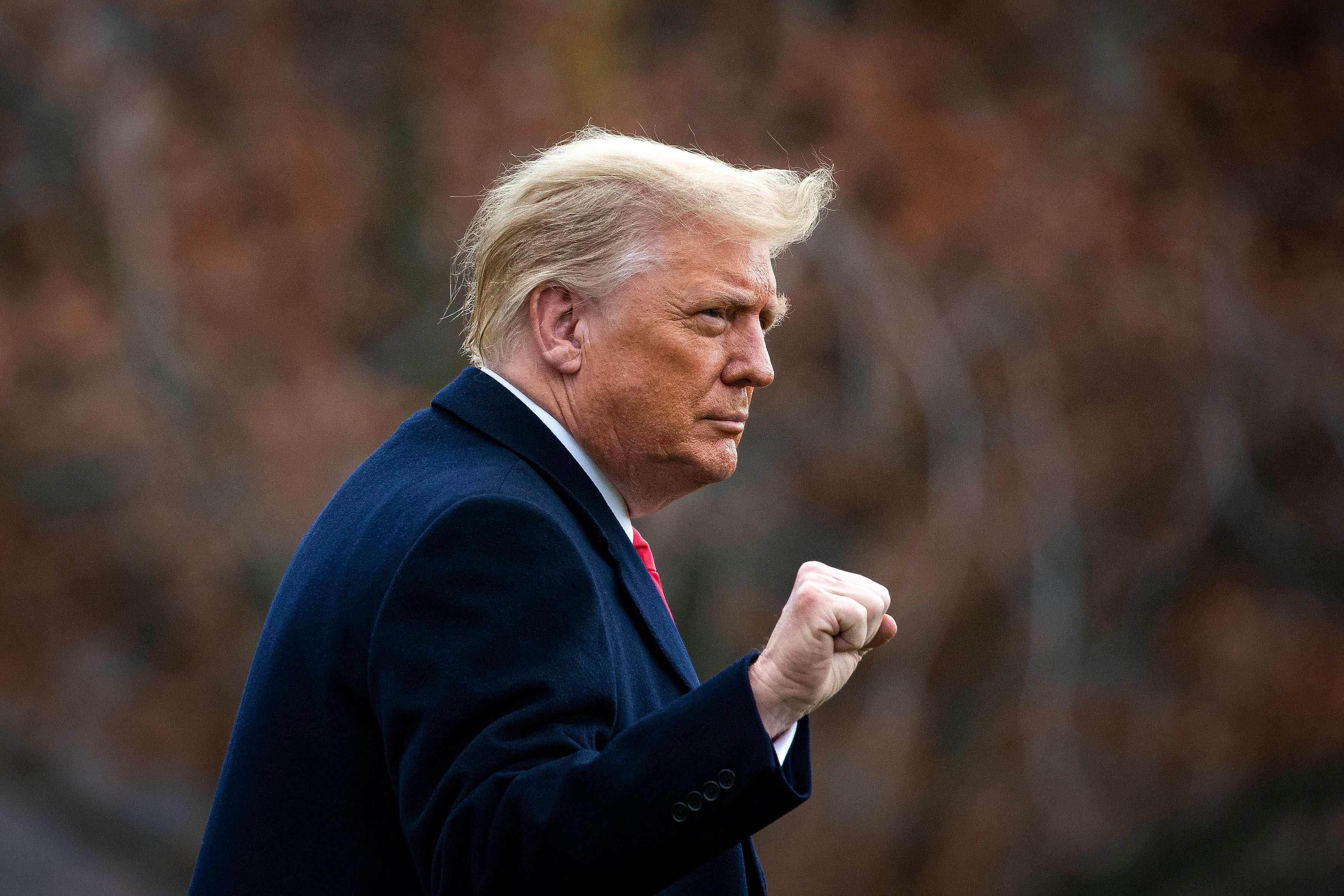 According to Blotcky, Trump is a megalomaniac, which Oxford defines as "a person who is obsessed with their own power."

"Everything he says and does is aimed at fortifying his grandiose and superior persona. He never admits to a mistake."

The mental health expert pointed to the real estate mogul's "false self of grandiosity" in the face of two impeachments and an electoral loss of 7 million votes.

"That is not a delusion — it is his psychic machinery of self-preservation," he wrote.

Trump Is The Target Of Two Investigations

As The Inquisitr reported, prosecutors in Vance's investigation are allegedly considering the use of a New York state racketeering statute and looking at Trump's businesses as if they were part of a "mafia family."

Trump's ties to New York City mob families, including the Genovese and Gambino lines, have been documented in the past.

The real estae mogul has also been linked to drug trafficker Joseph Weichselbaum.

As Business Insider reported, the Manhattan DA's office recently convened a "special grand jury," which is currently hearing witnesses from the Trump probe for six months — five months longer than a standard jury.

The grand jury will ultimately decide whether Trump and his allies face criminal charges.

"Prosecutors are expected to announce whether they're bringing any criminal charges before the end of the year, and the special grand jury — a group of 23 ordinary citizens — will be the ones to make the final call," the outlet claimed.