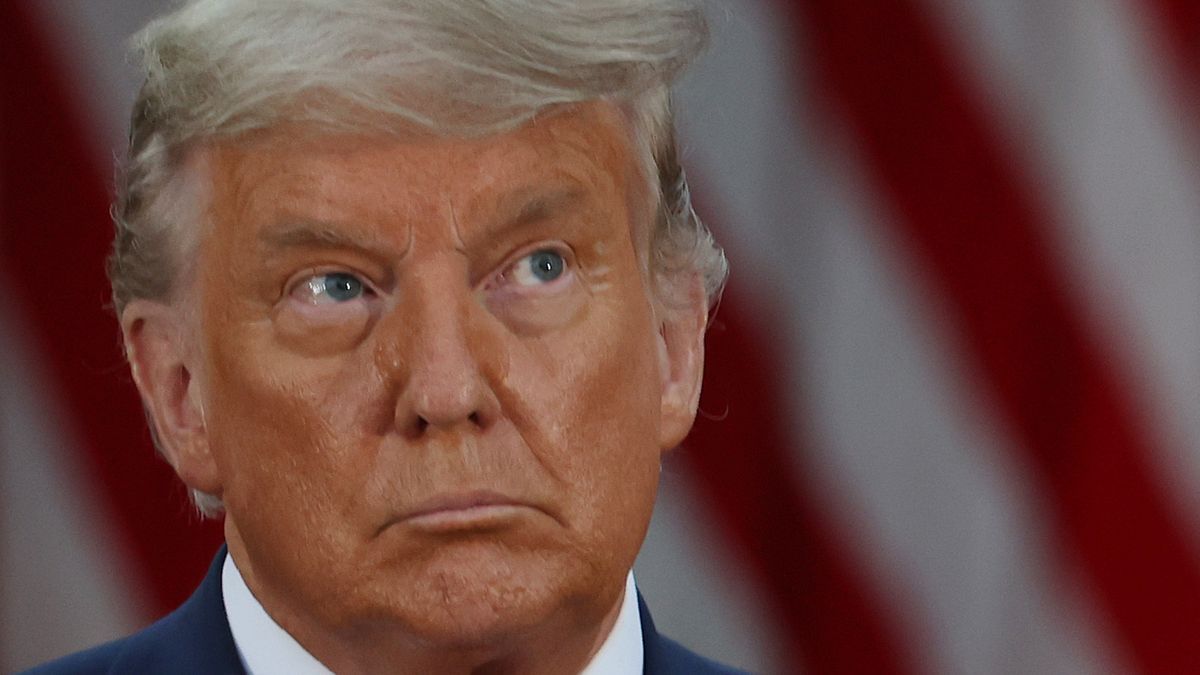 A report from The New York Times released. on Sunday claims that Donald Trump's Department of Justice spied on its own official, former White House Counsel Don McGahn.

The report revealed that Apple, which the Trump administration also subpoenaed for information on two Democratic lawmakers, gathered information on McGahn.

"Mr. McGahn's wife received a similar notice from Apple, said one of the people, who spoke on the condition of anonymity to discuss a sensitive matter," The New York Times noted.

McGahn Complied With The Subpoena

McGahn allegedly complied with the subpoena. However, The New York Times noted that Apple did not divulge what information it provided to Trump's government.

The technology giant allegedly received the McGahn subpoena on February 23 from a grand jury in the Eastern District of Virginia.

As noted by the outlet, the subpoena took place at the same time that the Eastern District of Virginia was linked to Meuller's investigation.

In particular, the probe had its sights set on now-imprisoned Trump associate Paul Manafort.

It's Unclear What Trump's DOJ Was Looking For 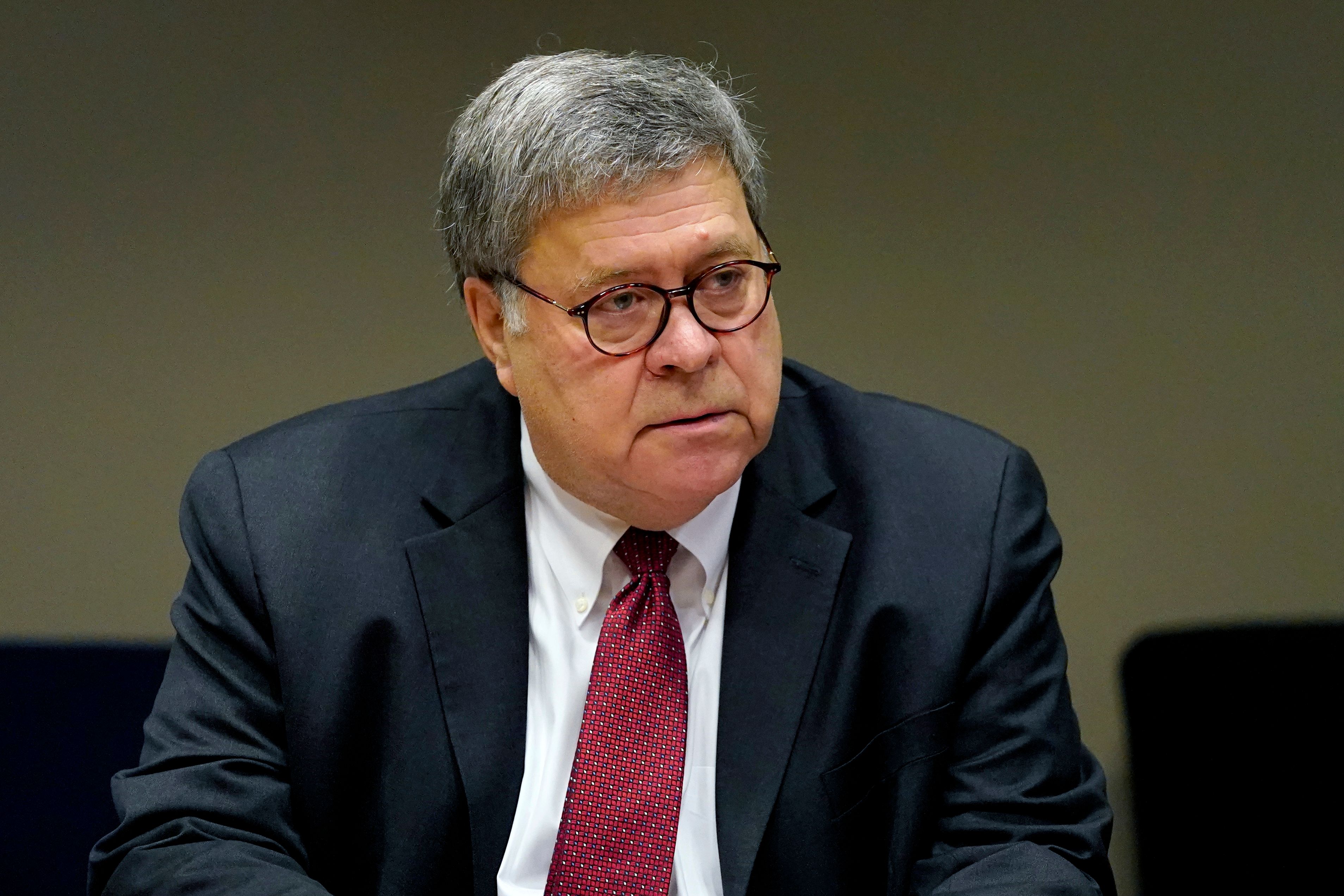 According to The New York Times, it's not clear what Trump's DOJ was looking for, or whether McGahn was the primary focus of the probe.

"In investigations, agents sometimes compile a large list of phone numbers and email addresses that were in contact with a subject, and seek to identify all those people by using subpoenas to communications companies for any account information like names, computer addresses and credit card numbers associated with them."

As The Inquisitr reported, McGahn resigned from Trump's administration after allegedly being pressured by the then-president to fire Robert Mueller as he spearheaded the Russia investigation.

The Revelation Will Fuel Criticism Of Trump's DOJ

The revelations appear set to fuel the criticism of Trump's DOJ.

"Still, the disclosure that agents secretly collected data of a sitting White House counsel is striking as it comes amid a political backlash to revelations about Trump-era seizures of data of reporters and Democrats in Congress for leak investigations," The New York Times noted.

As reported by Business Insider, Trump's former lawyer, Michael Cohen, claimed that the former president's DOJ acted like the "mafia" after the revelation that it subpoenaed Schiff and Swalwell.

"Like the mafia, the Justice Department became nothing more than a corrupt arm of the Trump administration, run by Donald J. Trump as its head of the family."

Cohen argued that everyone surveilled under Trump's administration should be notified, and these names should be made public.