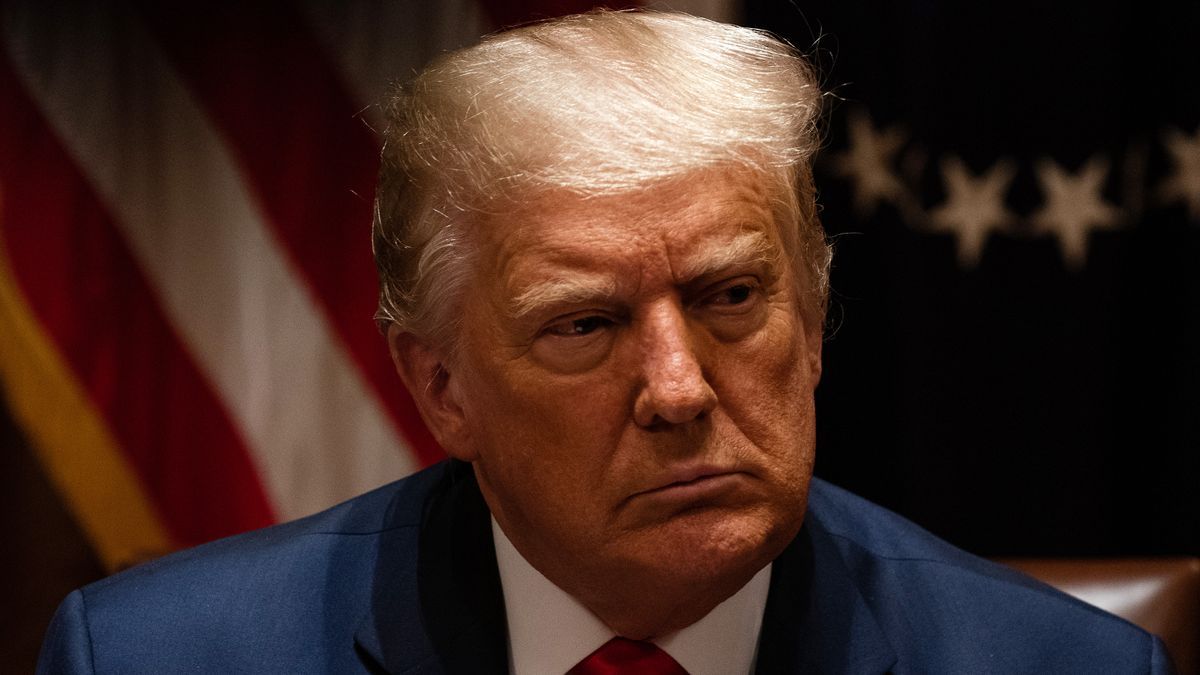 A prosecutor who worked in Robert Mueller's special counsel investigation believes that Donald Trump could end up stuck in Florida, The Washington Examiner reported.

Andrew Weissmann, a former Justice Department official and FBI general counsel who worked in Robert Mueller's special counsel investigation, made the remarks during a recent appearance on MSNBC.

"This happens all the time in foreign countries, where essentially you have people who are sort of imprisoned in a country. Here, Donald Trump would be imprisoned in Florida."

The Situation Could Prevent A 2024 Run

According to Weissman, if Trump is indicted in New York and resists extradition, it could harm his hopes of a 2024 bid for the White House.

"If he went overseas, if he went to any other state, he would be subject to those laws, and so he would really have to stay in Florida," he said.

"It certainly would be quite an interesting issue if he were to, for instance — this is way down the road — but if he were to try and run again for president, he would not be inhabiting the White House in that situation because there would be papers seeking his extradition to New York.” 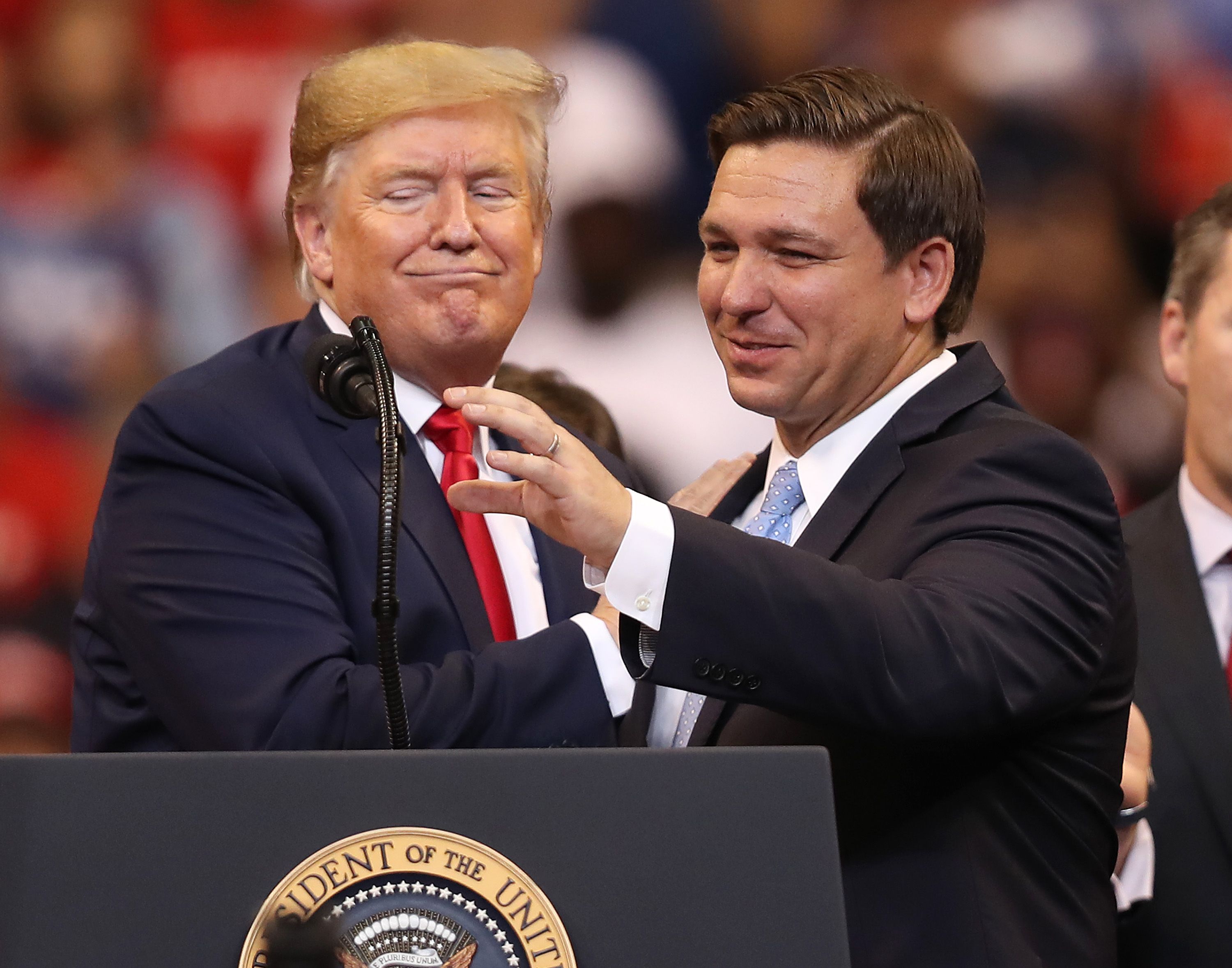 Florida Gov. Ron DeSantis, who is an ardent Trump supporter, could help the real estate mogul in the previously mentioned situation.

As noted by The Washington Examiner, a statute in Florida law gives DeSantis the ability to intervene in such a situation and determine if the indicted person should be extradited to another state.

Joe Abruzzo, a Joe Biden ally and the clerk of the Circuit Court of Palm Beach County, said that the statute leaves open the possibility that the governor could oppose an extradition order.

Palm Beach Is Allegedly Preparing For A Trump Indictment

A recent Politico report claimed that Palm Beach law enforcement officials are preparing for the possibility that Trump will be indicted from Manhattan District Attorney Cy Vance Jr.'s probe.

The publication cited two high-ranking count officials involved in the preparation sessions, which are reportedly outlining how to handle extradition issues that would stem from an indictment.

Trump will notably be in Bedminster, New Jersey for the summer, which could mean Florida officials will not have to deal with the issue of possible extradition.

A Trump Associate Is Being Pressured To Help The Probe

Per The Wall Street Journal, Trump Organization Chief Financial Officer Allen Weisselberg is being pressured to help in Vance Jr.'s probe into the real estate mogul.

Most recently, Manhattan prosecutors subpoenaed a private school in the state where his grandchildren are students.

The subpoena focused on Columbia Grammar & Preparatory School, where over $500,000 of the grandchildrens' tuition was paid with checks signed by Trump or Weisselberg from 2012 to 2019.

As The Inquisitr reported, Weisselberg's ex-wife said Trump might have used an illegal scheme to gain loyalty from his organization's workers.