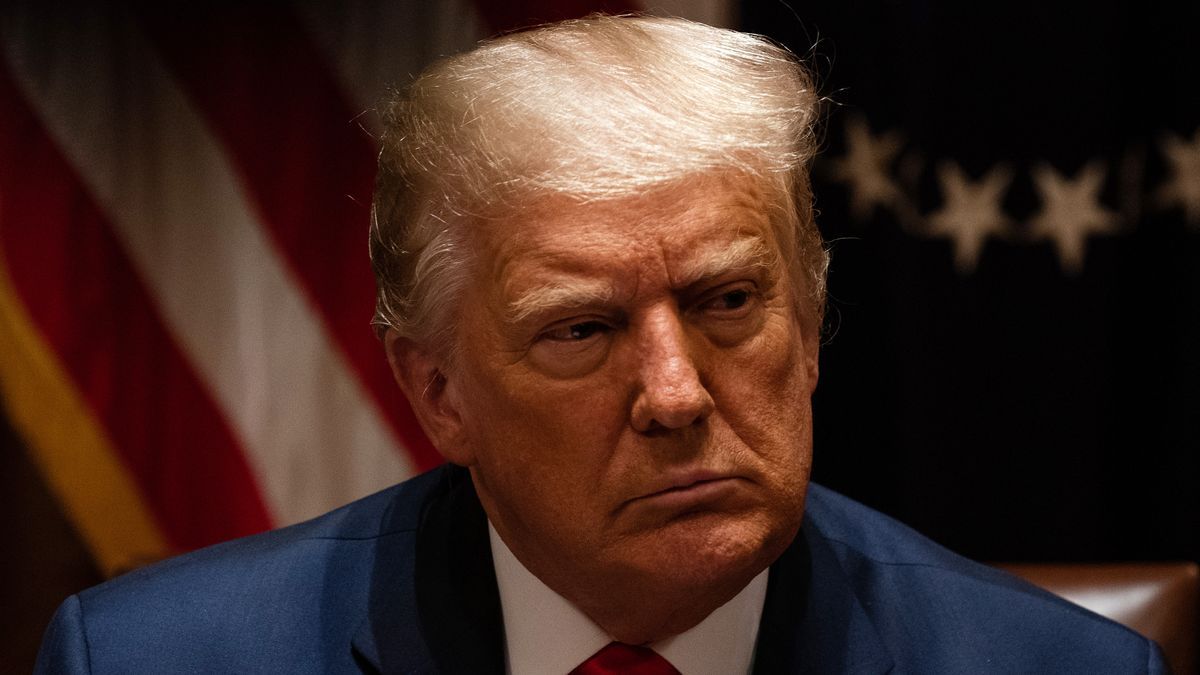 Former President Donald Trump shut down his blog after less than a month, but he didn't go down without a fight.

"News that Trump is shutting down his blog comes after weeks of desperate sounding email pitches begging people to sign up for it," she wrote before posting a picture of one such pitch.

"Trump is still waiting for your to sign up to his new social media platform," it read.

The Emails Are Now Facing Scrutiny

Now that Trump has shuttered his blog, the emails that pleaded with supporters in the weeks before close are receiving scrutiny.

Axios reporter Lachlan Markay pointed to another email on Twitter that he called "embarrassing."

"It's embarrassing, Fellow Conservative," the email said. "Trump launched his new site and you haven't said you'll join. Don't reply and he'll know you abandoned him."

Despite his best efforts, Trump's blog allegedly had abysmal traffic that was less than Petfinder and Eat This, Not That, Forbes reported. 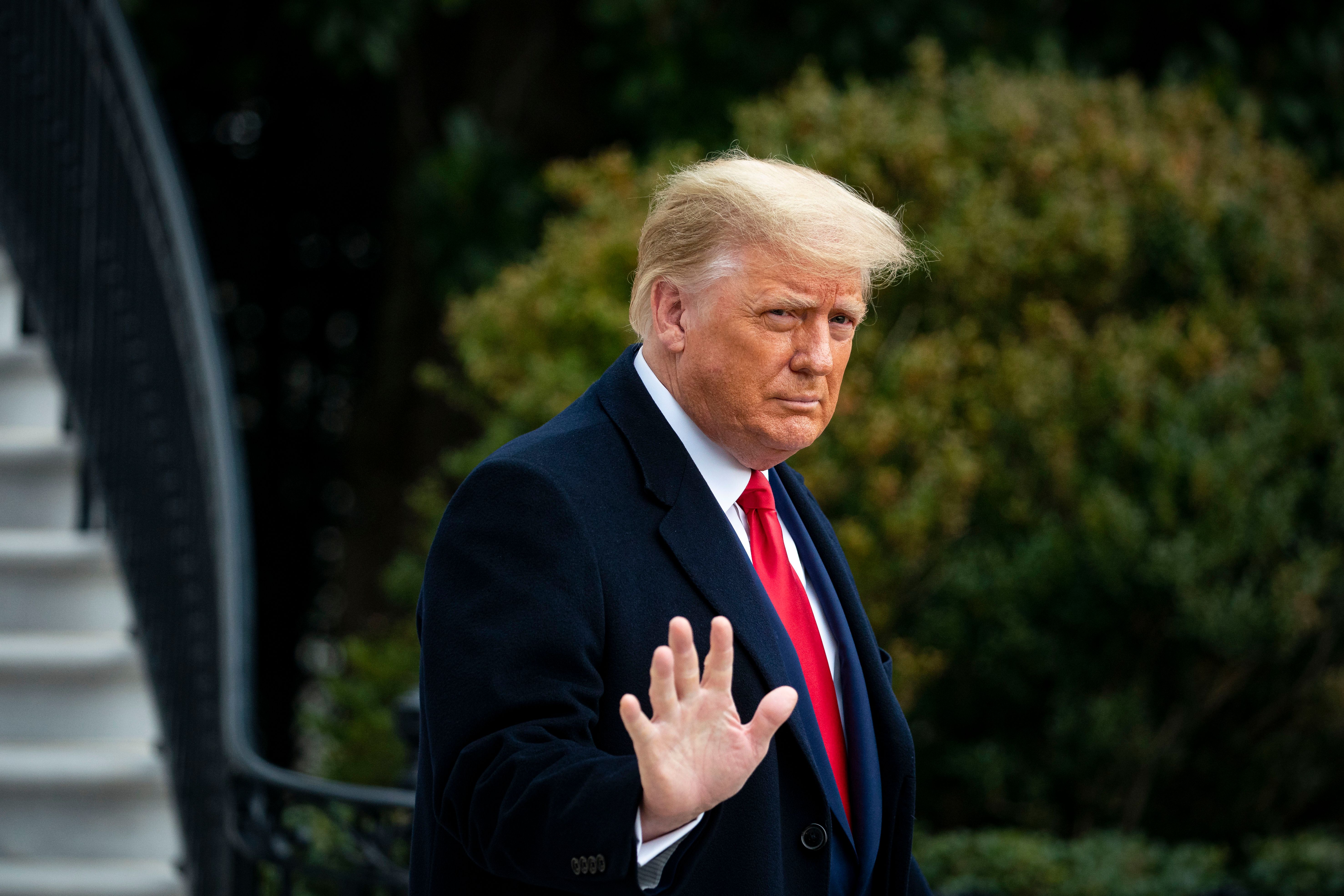 As reported by NBC News, Trump campaign adviser Jason Miller said in March that the businessman would "completely redefine the game" when he re-entered the social media space.

Miller also claimed that Trump's new social media platform would be live in a few months.

The new social media platform was rumored to be called "Trumper."

Trump Will Be Joining Another Social Media Platform

Miller recently confirmed that Trump would be moving to a new social media platform following the shutdown of his blog, Fox 17 reported.

"Miller responded to a tweet on Wednesday confirming the decision is a precursor to him joining another social media platform," the outlet claimed.

Fox 17 also noted that Miller's March claim that a social media platform would go live in a few months appears to coincide with the shutdown of the blog.

Nevertheless, Miller and Trump have yet to reveal the specifics of a possible new social media platform.

During his time in office, Trump slammed Big Tech companies for their purported bias against him and other conservatives.

Still, as The Inquisitr reported, the real estate mogul did nothing to rein in Silicon Valley technology companies during his time in the White House.

After being banned from major social networking sites like Twitter, Trump appears to have lost the majority of his online influence.

Trump notably had millions of followers on his old Facebook page. Conversely, the blog posts that were posted to Facebook had fewer than 2,000 shares a day.