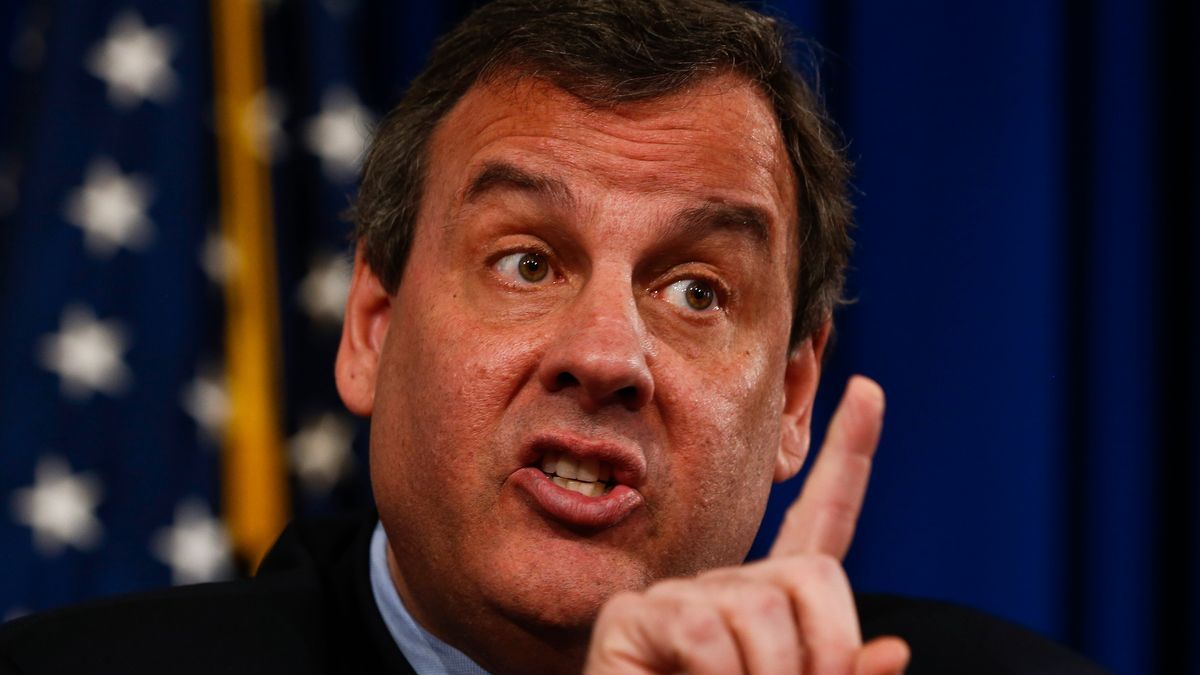 According to the publication, Christie has told friends that he believes he would be the only 2024 candidate who has run for president before and has executive experience.

"While Christie isn't saying anything publicly about his thinking — besides telling radio host Hugh Hewitt he's not ruling it out — people close to him have an early sense of the rationale and outlines of a potential candidacy," Axios reported.

Christie Could Have Many Appeals In The 2024 Primary

The Axios report noted that many ways that sources suggested Christie could appeal to American voters if he entered the GOP's 2024 presidential primary.

According to the publication, one source said Christie could tap into Donald Trump's base using his alleged reputation for toughness.

Elsewhere, a source claimed that Christie possesses the charisma and combativeness that Republican voters are hoping their next candidate possesses when facing off against Biden and the Democratic Party.

"He has potential crossover appeal to blue-collar and suburban right-of-center voters," Axios added.

Christie Could Have An Uphill Battle 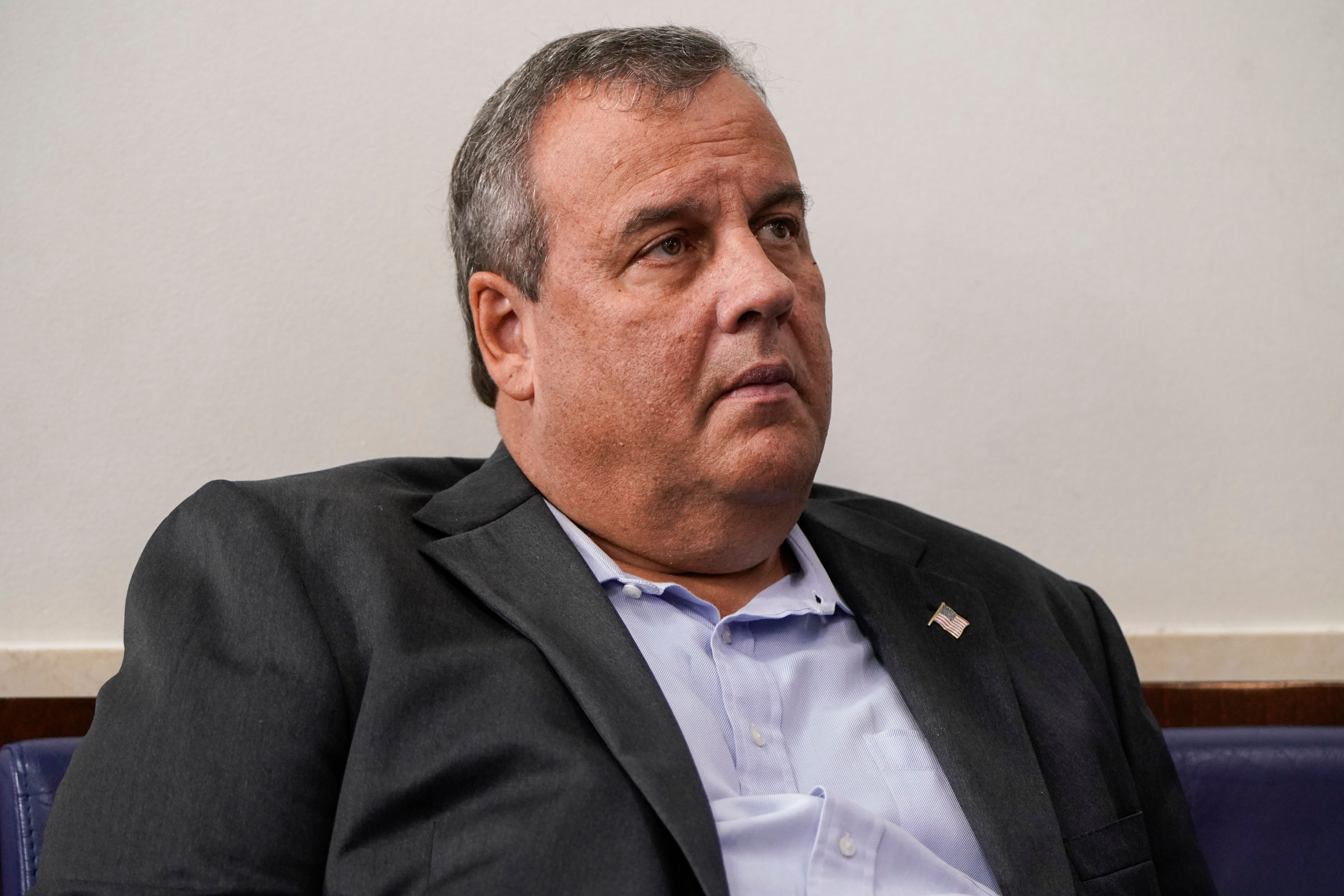 Despite Christie's political experience and possible appeal to voters, things won't be smooth sailing. According to Axios, the politician is posed to face many roadblocks if he decides to make a play for the White House.

Notably, Axios underlined Christie's poor performance in the first primary, as well as his lack of any current position in an elected office.

The outlet suggested that the latter would make his comments less newsworthy than others, such as Florida Gov. Ron DeSantis, who is poised to be one of the Republican Party's 2024 frontrunners.

Christie Has Hinted At A 2024 Run Before

Prior to the Axios report, Christie hinted at a possible 2024 run on many occasions.

As reported by The Daily Caller, he previously told the Washington Post in August 2020 that he wasn't leaving a possible run off the table.

"So, would I consider running? Sure. Absolutely. I’m 57 years old. I still am very involved in political life and public life in this country.”

Elsewhere, in December 2020, Christie told radio host Hugh Hewitt that any decision on a possible 2024 run would be made "without regard" to other potential candidates.

Christie Has Taken Aim At Biden

In what could pave the way for a combative 2024 run, Christie has taken aim at the current head of state.

As The Inquisitr reported, Christie earlier this month slammed Biden as a "liar and a hypocrite" for his comments on the new Georgia election law.

Along with many others, Mediaite reported that Christie believes Biden is lying about the legislation.

“He is lying to cause racial divisions in this country. That’s what he accused Donald Trump of doing. And he’s a liar and a hypocrite,” he said.