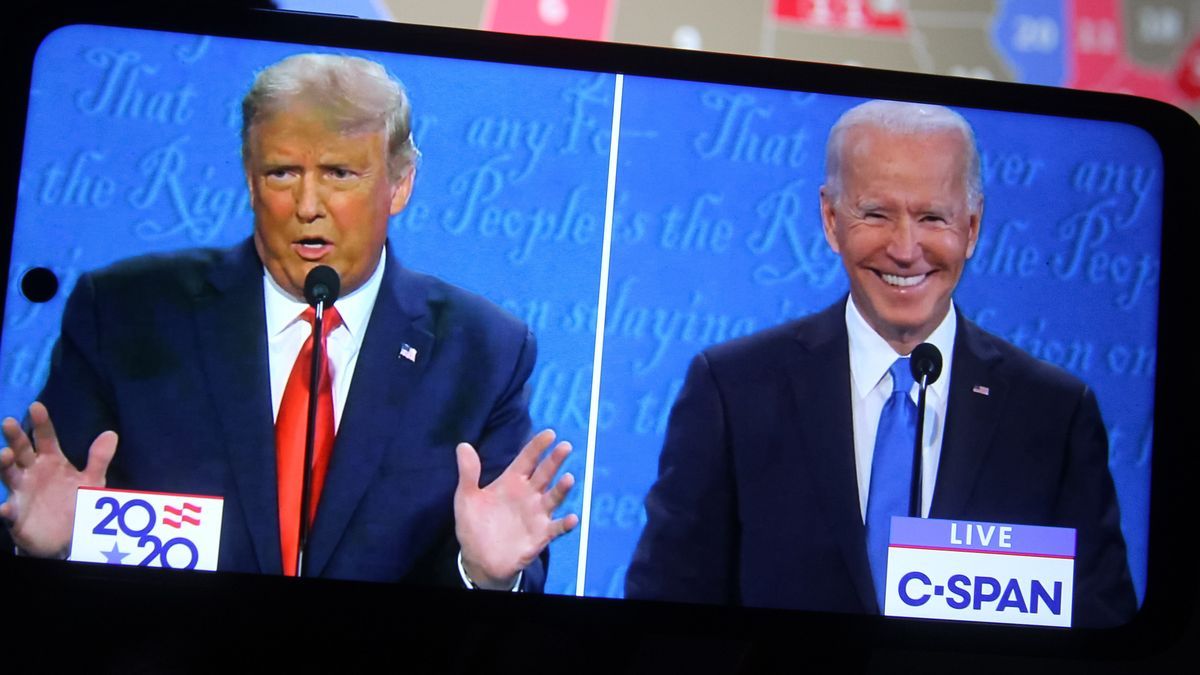 The study also noted that the positive coverage Biden has received thus far is similar to the press treatment he faced during the presidential primary.

According to the study, coverage of Biden focuses on three primary topics: his $1.9 trillion spending bill, his handling of the coronavirus pandemic, and the influx of migrants at the border.

Elsewhere, remarks on the Biden administration's performance were not as rosy. Notably, just 18 percent of statements on the migrant crisis were positive.

Most Criticism Of Biden Is From The Far-Left

The MRC News Busters report found that the majority of criticism leveled at Biden came from the far-left.

"That these networks incorporated criticism of a liberal President into their coverage doesn’t mean they were aiming for ideological balance," the outlet argued.

"In fact, one out of six criticisms that viewers heard about President Biden (18 out of 108) involved reporters actually hitting him from the far-left."

The publication pointed to criticism of Biden for his opposition to forgiving $50,000 of student debt and his slow response to gun violence.

The study found that the majority of news coverage focused on Biden's administration sticks to policy issues — a break from the pattern during Trump's early months in the White House.

"Roughly 90% of network news coverage of the Biden administration (650 minutes out of 726) was spent on policy issues; that compares to just 45% of Trump administration coverage during those early weeks."

Biden's Positive Media Coverage Has Been Spotlighted Before

According to In These Times, Sanders received three times as much negative media coverage from CNN after his big primary victory in Nevada as Biden did after his win in South Carolina.

"Given its down-the-middle reputation, CNN can be a useful proxy for broader media coverage," the outlet noted.

The publication contended that the 24-hour window after a primary is a "critical time for setting a public narrative."