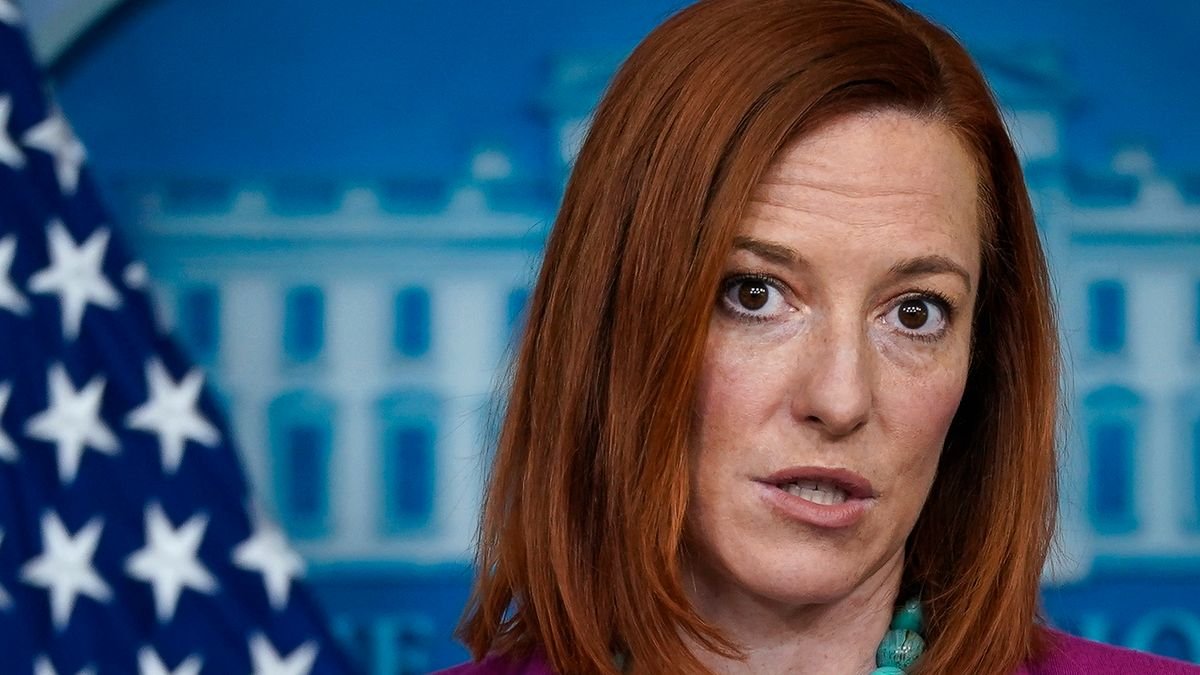 The outlet claims that Pskai worked for AnyVision, an Israeli spy firm that allegedly conducted surveillance on Palestinians under Israeli occupation.

The publication pointed to financial documents that purportedly show that Psaki earned at least $5,000 from the company in the role of a "crisis communications consultant."

According to The Electronic Intifada, Pasaki worked for the firm sometime after she left Barack Obama's administration in 2017 and before she joined Biden's White House.

As reported by Haaretz, AnyVision aided the Israeli army in the West Bank by providing it with facial recognition technology to monitor checkpoints that thousands of Palestinians passed through daily.

"The product lets the army quickly identify whether the person passing through has an Israeli work permit, thereby shortening the wait at the border."

"The product lets the army quickly identify whether the person passing through has an Israeli work permit, thereby shortening the wait at the border."

AnyVision Has Links To Mossad And Israel's Defense Ministry 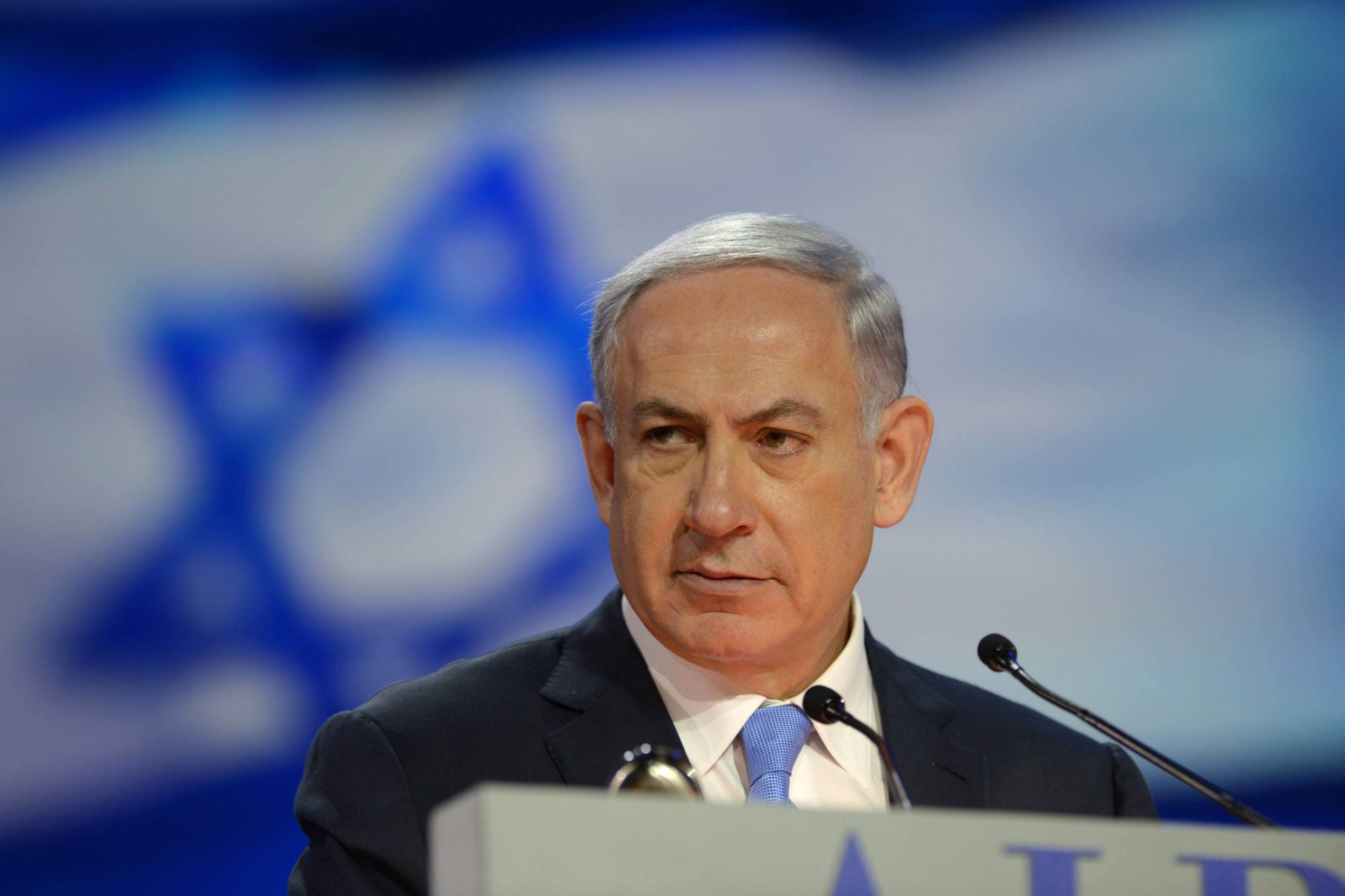 According to Haaretz, AnyVision has deep ties to Israel.

The Electronic Intifada claimed that the links tie AnyVision to Israel's alleged apartheid regime and show the company helping perpetuate the country's efforts.

"In other words, AnyVision was reportedly an integral part of what Israel’s leading human rights group B’Tselem recently described as an 'apartheid regime' established to perpetuate 'the supremacy of one group – Jews – over another – Palestinians,'" the publication wrote.

AnyVision Pushed Back On Criticism

After NBC News probed the covert surveillance project and underlined the lack of Palestinian rights in the West Bank, AnyVision’s co-founder Eylon Etshtein pushed back on criticism.

"He disputed that the West Bank was ‘occupied’ and questioned the motivation of the NBC News inquiry, suggesting the reporter must have been funded by a Palestinian activist group," NBC News claimed.

The report focused on Microsoft's $74 million investment in AnyVision and subsequent withdrawal of involvement from the company after the #DropAnyVision campaign spearheaded by Palestinian activists and human rights groups.

Amid the Israel-Gaza conflict, Biden's record on Israel has come under renewed scrutiny.

As The Inquisitr reported, journalist Glenn Greenwald previously called him a "servile steadfast supporter" of the country and underlined the politician's extreme support of the region's government.

The scrutiny came after Biden's administration blocked a  United Nations Security Council statement on the escalating conflict between Israel and Palestine.

“The two leaders had a detailed discussion on the state of events in Gaza, Israel’s progress in degrading the capabilities of Hamas and other terrorist elements, and ongoing diplomatic efforts by regional governments and the United States," a White House spokesperson said.