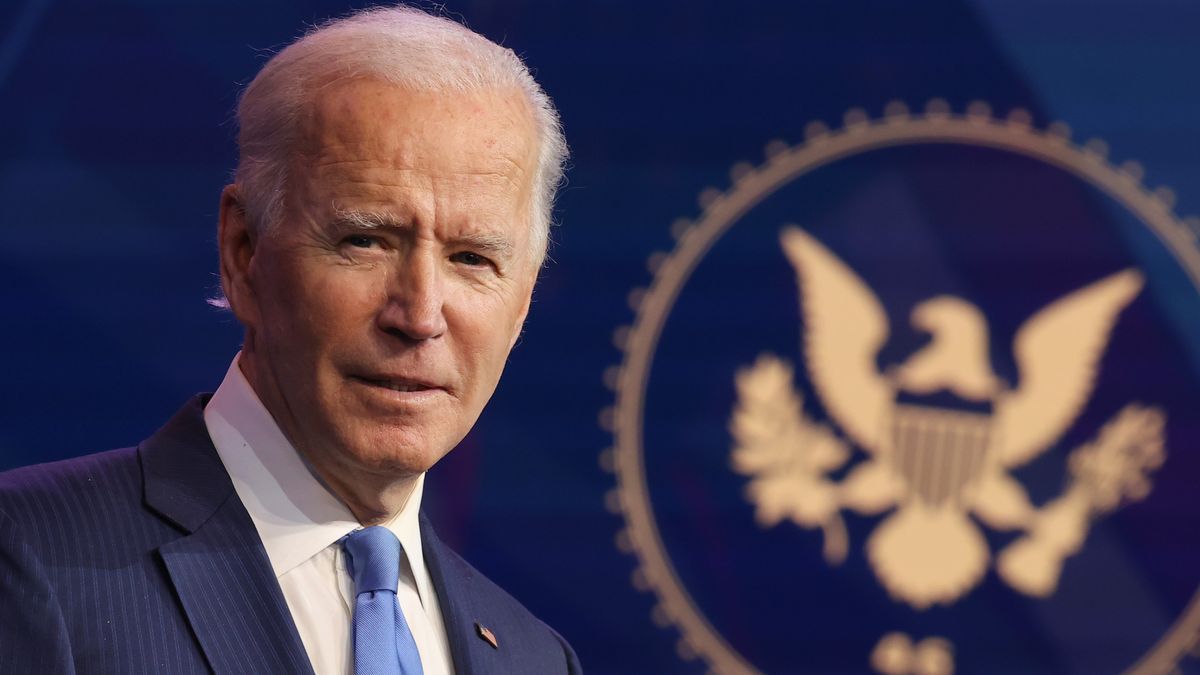 "Huge win for the Kremlin," Greenwald tweeted in response to Secretary of State Antony Blinken's comment on the issue.

"Took a change in administrations to get it. Elections matter," he added.

Blinkin underlined that the pipeline is near physical completion and suggested sanctioning Russia — which he called an ally — would offer "no gain."

Biden's Administration Was Slammed For Waiving The Sanctions

As reported by Fox News, 68 Republican members of the House of Representatives sent a letter to Biden's administration that slammed him for his decision to waive sanctions on Russia for the Nord Stream 2 Pipeline.

"The completion of Nord Stream 2, which was slowed during the Trump Administration, will be a gift to Putin and his efforts to increase geopolitical influence in Europe," the letter claimed.

The letter argued that the decision will undermine the United States' "credibility and global leadership."

Ukraine Is Disappointed In Biden's Decision Notably, the Russia-to-Germany natural gas pipeline would allow the Kremlin to isolate Ukraine's capital, Kyiv, amid the conflict between the two regions.

"This is a weapon, a real weapon ... in the hands of the Russian Federation. It is not very understandable ... that the bullets to this weapon can possibly be provided by such a great country as the United States."

Per Reuters, Russian President Vladimir Putin said that Ukraine must show good will toward the country if it still wants its gas to traverse through the region

"The administration is committed to continuing to consult with Ukraine as we press Germany to address the risks Nord Stream 2 poses to Ukraine and European energy security," a White House official said.

The official also said it would support Ukraine's "direct engagement" with the German government to voice its issues with the project.

According to the White House official, Biden will fight for "Ukraine’s sovereignty and territorial integrity" during his upcoming meeting with Putin in Geneva, Switzerland.

Biden Was Accused Of Taking America Into Conflict With Russia

The comment came after Biden implemented new sanctions on Russia in response to "harmful actions" that the Kremlin took against American interests.

Previously, Biden's Pentagon walked back plans to send U.S. warships to the Black Sea amid tensions between Ukraine and Russia.

The plan was allegedly nixed amid fears of escalating war after Ukrainian soldiers and Russian-backed separatists began to battle in regions of Eastern Europe.