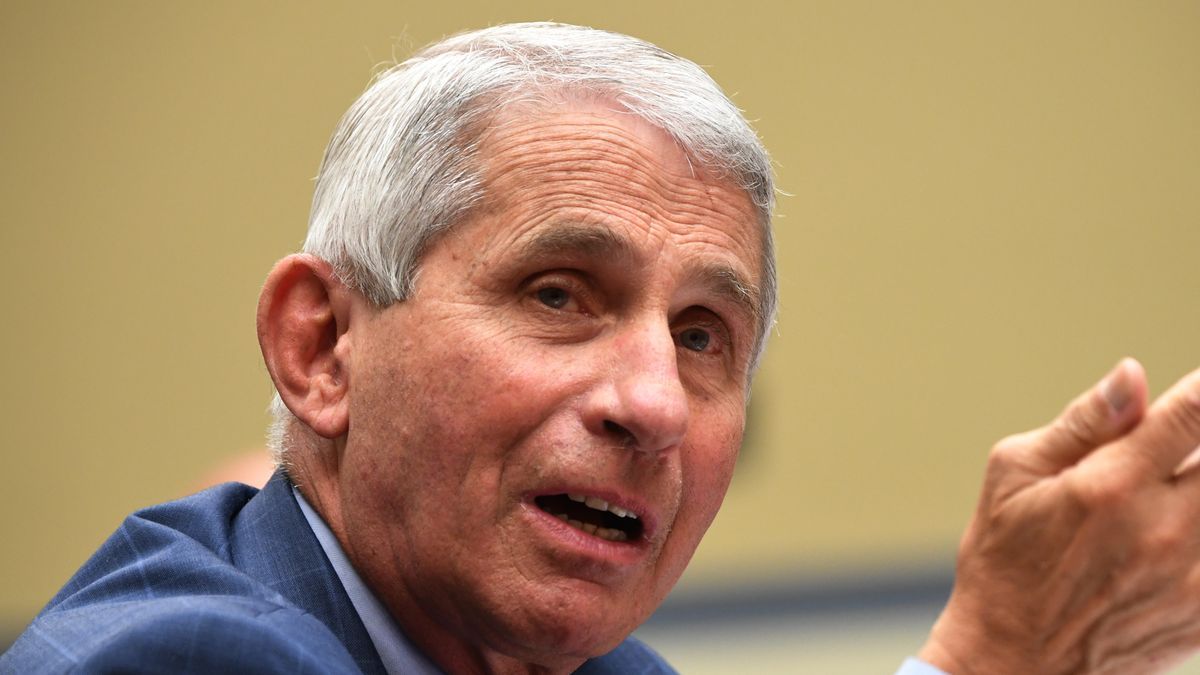 "I doubt that the federal government will be the main mover of a vaccine passport concept," he said during an appearance on the Politico Dispatch podcast.

Fauci's comment comes amid fears surrounding the vaccine passport proposal and its implications for the freedom of Americans.

As The Inquisitr reported, the proposal has received significant pushback from Republican leaders and lawmakers.

Outside of the federal government, Fauci acknowledged that private entities and institutions could require vaccine passports.

"You could foresee how an independent entity might say, 'Well, we can't be dealing with you unless we know you're vaccinated.,'" he said.

"But it's not going to be mandated from the federal government."

Per Raw Story, the federal government will also be hands-off when it comes to the maintenance of the passport databases.

Vaccine passports are currently used in various countries to check for illnesses such as yellow fever and tuberculosis.

Amid the controversy surrounding vaccine passports, Joe Biden's White House said it would not be issuing them.

As reported by Bloomberg, White House Press Secretary Jen Psaki made the remarks to reporters on Tuesday.

"The government is not now, nor will we be, supporting a system that requires Americans to carry a credential,”  she said.

“There will be no federal vaccinations database and no federal mandate requiring everyone to obtain a single vaccination credential.”

Psaki also said the Biden administration wants to ensure that vaccine passports are not “used against people unfairly."

The United States has experienced three straight weeks of increasing coronavirus cases. The rising number of COVID cases across the country has fueled fears of a fourth wave, which Fauci suggested could be prevented with a commitment to the proper public health measures.

According to Fauci, vaccinations are a crucial part of overcoming coronavirus. Nevertheless, he cautioned against declaring premature victory and warned against lifting pandemic restrictions.

Per The Inquisitr, a fourth wave of coronavirus would likely be less deadly than the three preceding surges.

States Are Divided On Vaccine Passports

As of now, states are divided on the use of vaccine passports. As reported by The New York Post, New York was the first state to launch a digital vaccine passport, which is being used by the Times Union Center in Albany and Manhattan’s Madison Square Garden.

Notably, Texas Gov. Greg Abbott recently barred state organizations and agencies that use state funds from requiring such a passport.