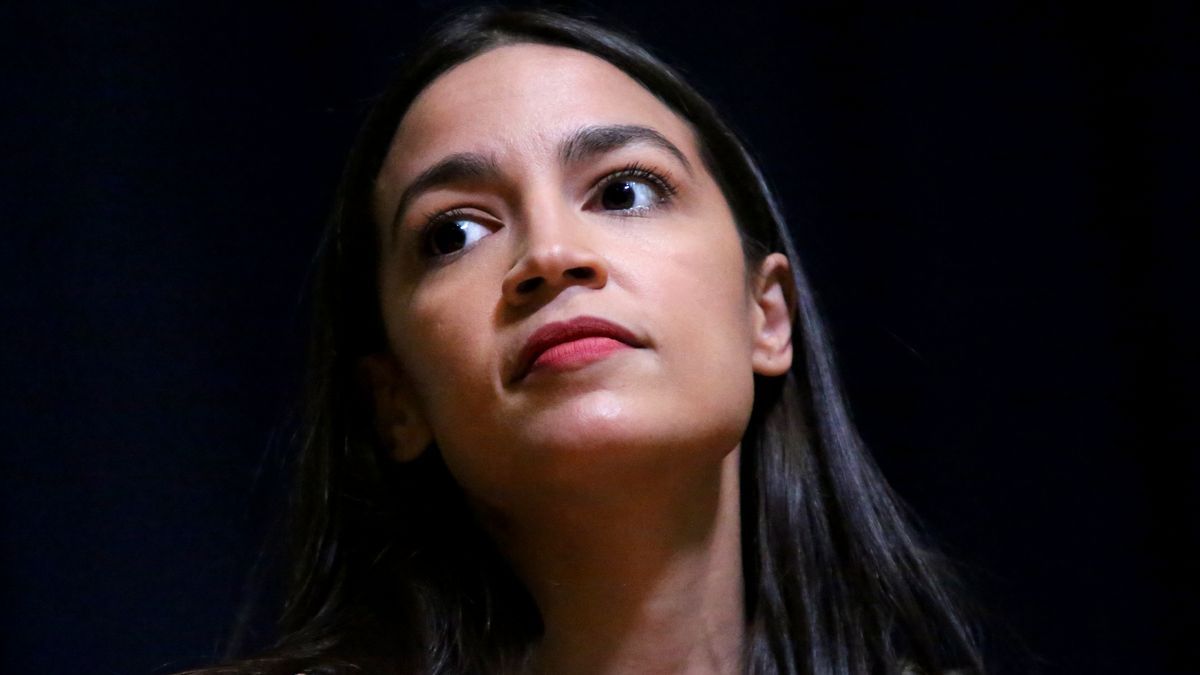 Ocasio-Cortez's comment came after she posted a video of Israel demolishing a building that housed media offices of Associated Press and Al Jazeera. She noted that Biden's administration supports Israel and vetoed the United Nations' call for a ceasefire.

"If the Biden admin can’t stand up to an ally, who can it stand up to? How can they credibly claim to stand for human rights?"

According to Al Jazeera, rights groups have overwhelmingly opposed to Israel and its treatment of Palestinians.

Recently, Human Rights Watch claimed that the country's governance is racist and favors Israeli Jews over Palestinians — both in Israel and in the occupied Palestinian territories.

Despite such criticism, the outlet noted that the word "apartheid" is rarely used by American legislators.

Biden's administration has underlined Israel's right to defend itself against Hamas terrorists — a belief that has been echoed by lawmakers like House Speaker Nancy Pelosi.

Democrats Are Clashing Over The Israel-Palestine Conflict 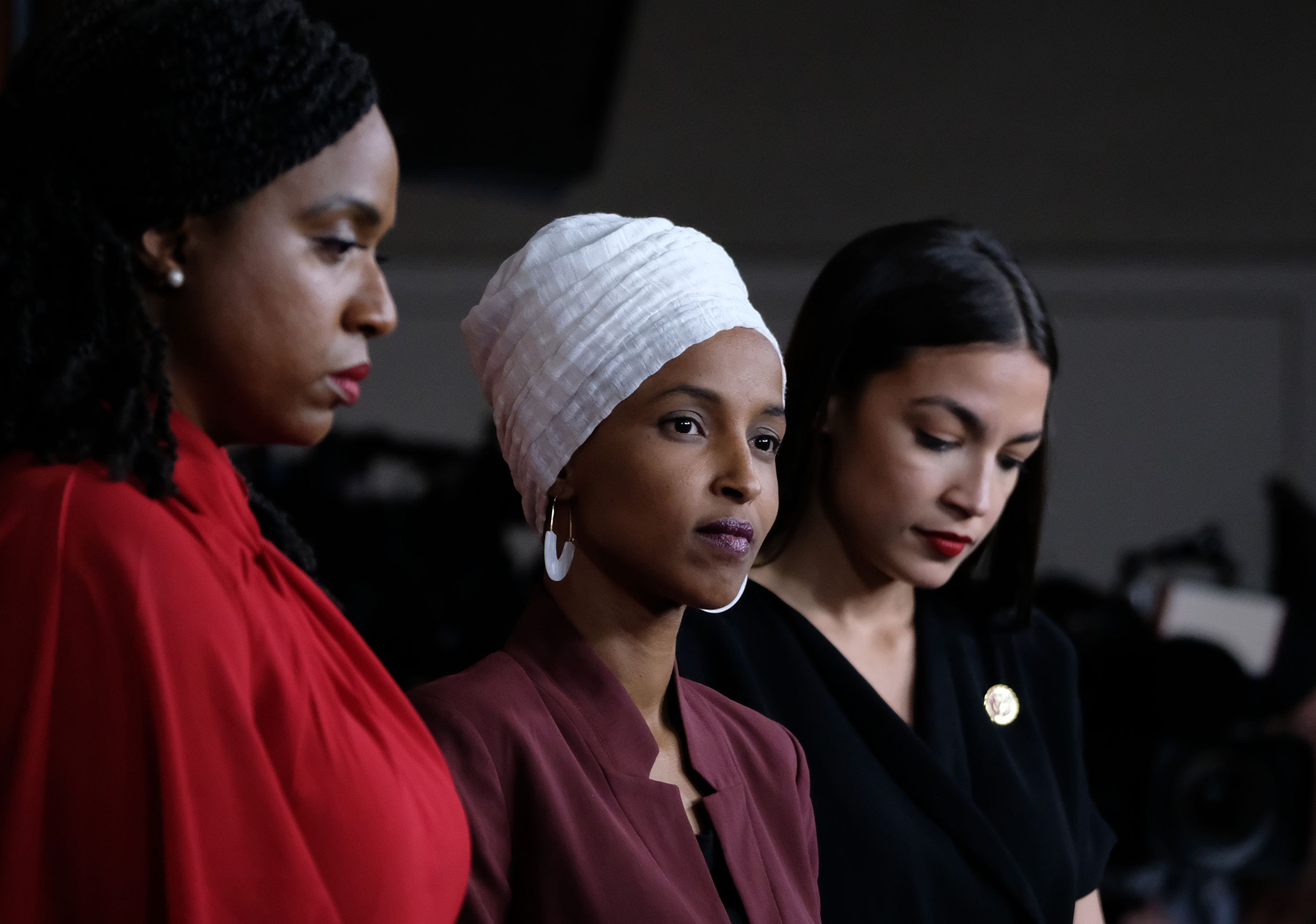 Democratic lawmakers are divided on the Israel-Palestine conflict. As reported by The New York Times, progressive lawmakers — including Ocasio-Cortez and Ilhan Omar — took a stand on Thursday against Israel.

According to Omar, Israel's attacks on Gaza are tantamount to terrorism.

"It’s unconscionable to not condemn these attacks on the week of Eid."

Omar argued that Palestinian's require protection from attacks carried out by Israel.

Critics of the pro-Palestine remarks appeared to suggest that the progressive lawmakers were supporting Hamas, the Palestinian terrorist group that governs Gaza.

Christians United for Israel Action Fund Chairwoman Sandra Parker claimed that there is " no excuse for terrorism."

"As terrorists hide behind Palestinian civilians while indiscriminately killing Israeli civilians, Reps. Ocasio-Cortez and Omar have regressed yet again into demagoguery."

Parker equated Ocasio-Cortez and Omar's remarks to the "fringe" of politics and suggested they are not representative of the average American.

'Associated Press' Spoke Out Against Israel

After an Israel airstrike bombed a building that housed media outlets like Associated Press, the company's president and CEO, Gary Pruitt, released a statement condemning the strike.

"We are shocked and horrified that the Israeli military would target and destroy the building housing AP’s bureau and other news organizations in Gaza.”

"This is an incredibly disturbing development. We narrowly avoided a terrible loss of life,” he later said.

According to Pruitt, the world will be less informed about what is happening in Gaza due to the strike.