The alleged meltdown is outlined in an upcoming book by Michael Wolff, Landslide: The Final Days of the Trump Presidency, which claims that Riemer questioned Trump's claims in an email sent to Trump campaign lawyer Jenna Ellis.

According to the report, Ellis was dining with Rudy Giuliani and former New York City police commissioner Bernie Kerik at the time she recieved the email.

Giuliani Was 'Stunned' By The Email

According to Business Insider, Giuliani and Kerik were "stunned" by the email.

"In the note, Riemer reportedly wrote to his RNC colleagues asking why they were backing Trump's unfounded claims of election fraud, while also expressing that the organization raised more cash battling Democrats than challenging election results," the outlet wrote.

"Can you f--king believe this," the book claims he said.

"They are backdooring us ... doing everything in their power not to help us." 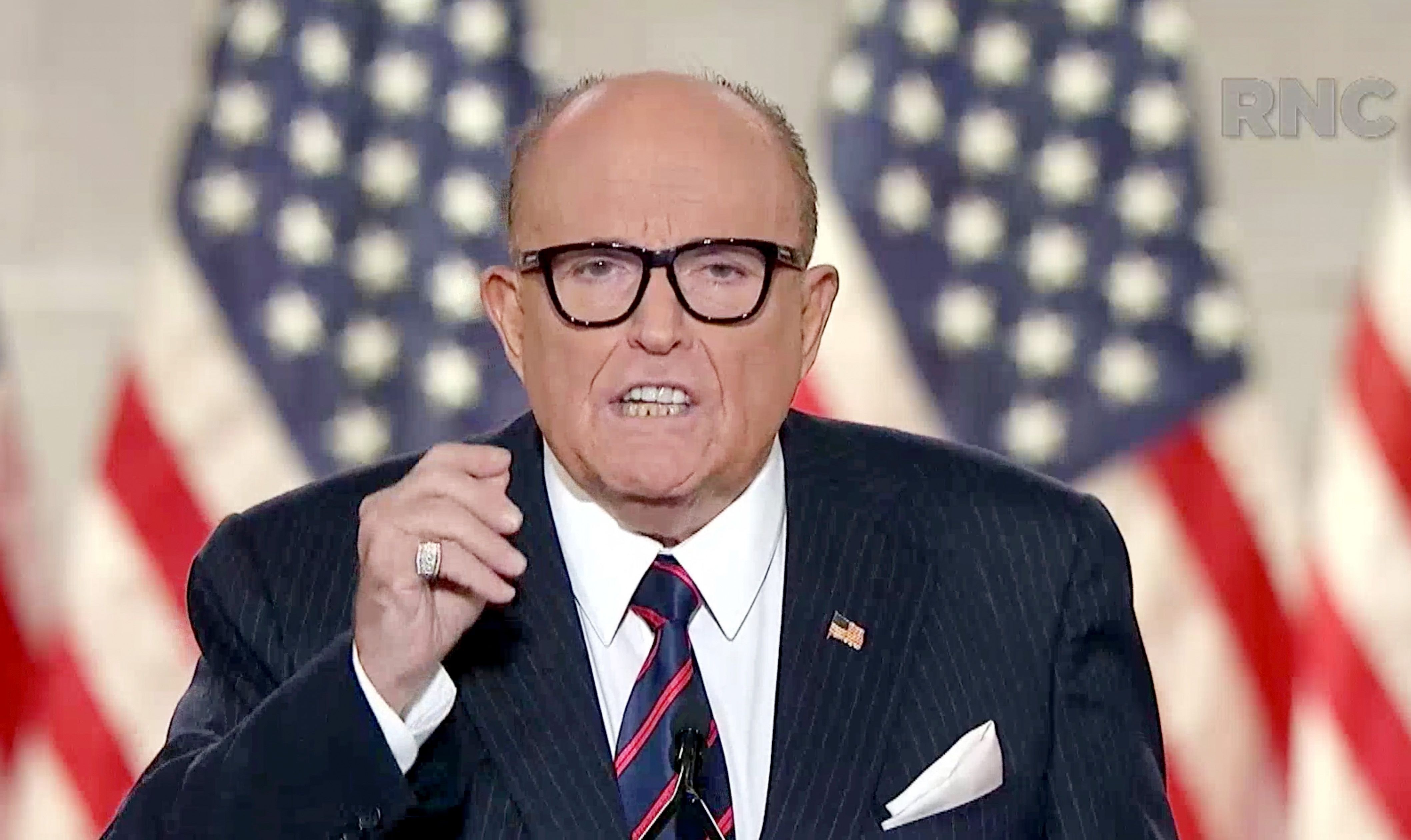 Giuliani allegedly called Reimer while at the restaurant and blasted him for the email.

The mayor, sitting in the restaurant but in full battle mode (and with a few drinks in him), damn well got Riemer himself on the phone: 'Who the f--- do you you think you are? How can you be going against the president? ... You need to resign and resign tonight ... because you are going to get fired.'"

According to the book, Giuliani called RNC Chair Ronna McDaniel afterward to ensure that Riemer was removed. Nevertheless, he remains the chief counsel at the RNC

The RNC Denies The Reporting

In response to the claims, an RNC spokesperson denied Wolff's claims and suggested that the story is untrue.

"The RNC legal team fought tooth and nail on election integrity efforts for the entirety of 2020, and that continues today."

The RNC has denied divisions in the Republican Party before.

As The Inquisitr reported, she previously suggested that the GOP remains united amid the fractures that began to show as Trump challenged the results of the 2020 election and after the Capitol riot.

Giuliani Has Been Suspended From Practicing Law

Due to his role in challenging the results of the 2020 election, Giuliani has been suspended from practicing law in Washington, D.C., and New York, National Post reported.

The bans came after he was determined to have made false claims about the 2020 election that could have eroded public confidence in elections and threatened the public interest.

"Neither decision is final, but disciplinary proceedings can last for years and can ultimately lead to sanctions — including stripping an attorney of their law license," the publication noted.