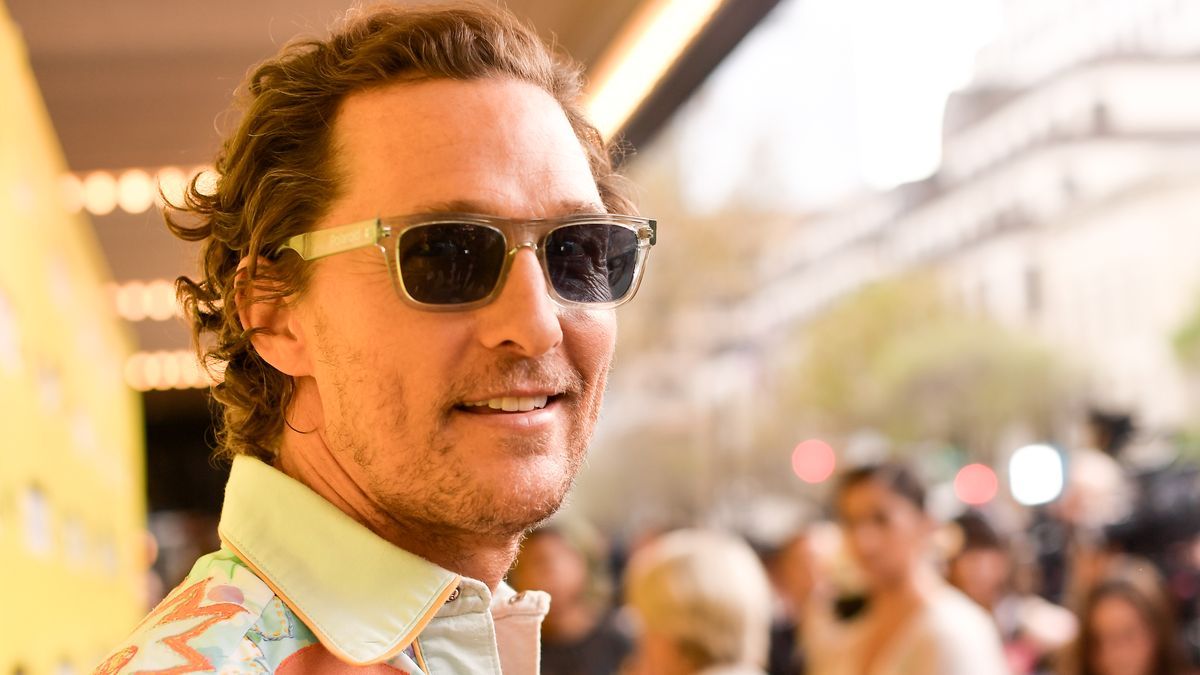 A poll from The Dallas Morning News and the University of Texas at Tyler released on Sunday ran a hypothetical 2022 gubernatorial matchup between actor Matthew McConaughey and Texas Republican Gov. Greg Abbott and showed the True Detective star with a double-digit lead.

As reported by The Daily Caller, the poll found that McConaughey, who has teased a gubernatorial run for months, had the support of 45 percent of respondents, while Abbot had just 33 percent backing. However, approximately 22 percent of voters were undecided.

McConaughey Is Leading Due To Independent Support

McConaughey's lead on Abbott came from Texas independent voters. In particular, 44 percent of the demographic voted for the actor while 28 percent supported Abbott.

Nevertheless, McConaughey's independent support might not be enough to carry him over the finish line.

"Over 50% of Democrats said they preferred a progressive candidate, compared to just 25% who said they wanted a centrist," The Daily Caller noted.

"And while McConaughey has criticized Texas Republicans, he has also criticized progressives and the far-left for being condescending and arrogant"

McConaughey Has Floated A Run For Governor Before McConaughey, who has been critical of Abbott's leadership amid the coronavirus pandemic, has floated the idea of running for Texas governor before, The Texas Tribune reported.

"McConaughey initially sparked rumors he could run for governor last year when he left open the possibility in a November interview with conservative radio host Hugh Hewitt."

Still, the publication noted that the Interstellar actor appeared to throw cold water on the possibility the next day after his comments began to circulate across various media outlets.

McConaughey's Celebrity Status Could Be A Boon In Texas

McConaughey's celebrity status due to his long career as a successful actor could help him in the state of Texas.

According to UT-Tyler Professor Mark Owens, who headed the poll, McConaughey's "tremendous name recognition" would be a significant boost for the actor's chances in the state's gubernatorial race.

"He’s popular, he’s colorful, and he’s not afraid to tell it like it is. He has some of the same qualities as Donald Trump, and that will play well in Texas."

McConaughey's Politics Are Shrouded In Mystery

Despite his flirtations with politics, where McConaughey lands on the ideological spectrum remains a mystery.

Although the actor has been critical of the left, he has also pushed back against Texas' expedited reopening amid the pandemic, which puts him at odds with the majority of Republicans.

McConaughey has also not revealed whether he would run as a Democrat or Republican, which continues to fuel speculation around his political leanings.

Elsewhere, McConaughey has encouraged an "aggressively centric" approach to politics and suggested that the current state of the United States' governance system is "broken."