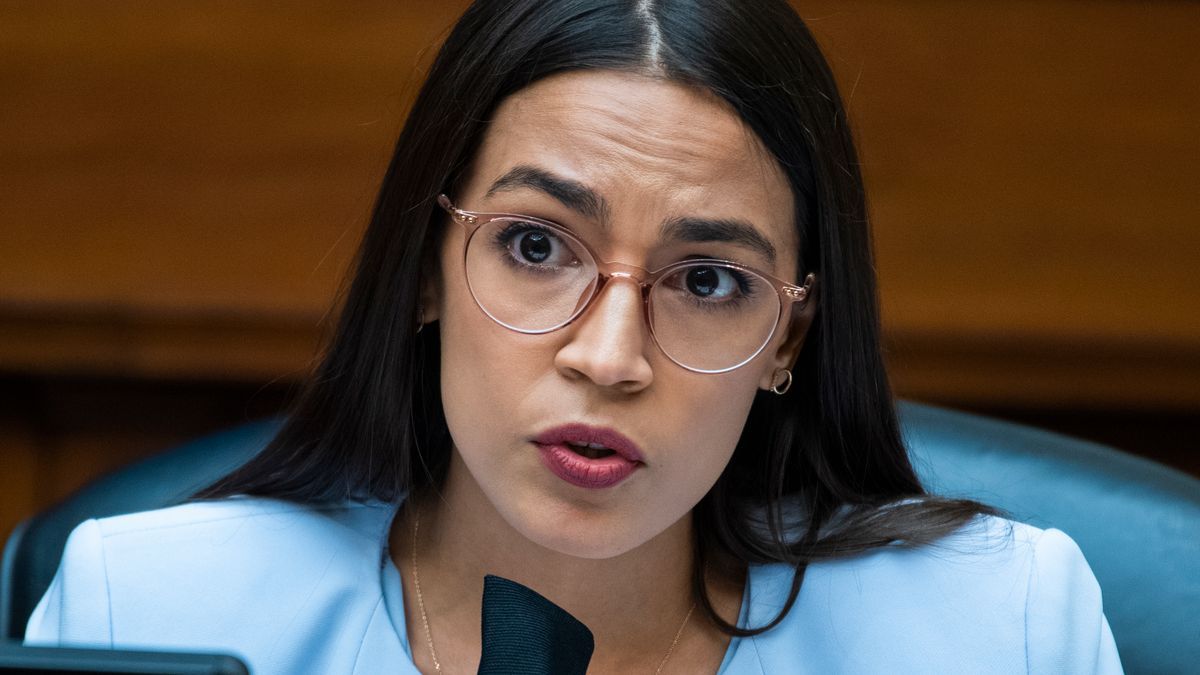 During a Tuesday appearance on MSNBC's All In, Rep. Alexandria Ocasio-Cortez took aim at President Joe Biden's immigration policy, which she suggested is ineffective, per Breitbart.

"I think the issue here, and first of all, I think this is not just about the vice president. This is about the Biden administration’s immigration policy writ large is not working. It’s wrong, and it’s inhumane."

The congresswoman claimed that the root problem stems back to the creation of the Department of Homeland Security and Immigration and Customs Enforcement under the George W. Bush administration.

According to Ocasio-Cortez, the migrants of who make their way to the United States do so due to poor conditions in their home countries that are partially created by American policies.

“We cannot, as a country, no matter who it is, continue to show up in Latin America and say that this is their fault, or that they are to blame, right?" she asked.

"Because this seems like almost a precursor to say — in saying that we are going to allege that you are coming to this country illegally, when seeking asylum on our border is, in fact, legal, and use that to pre-date any violence that we are willing to inflict on immigrants as a deterrent.” 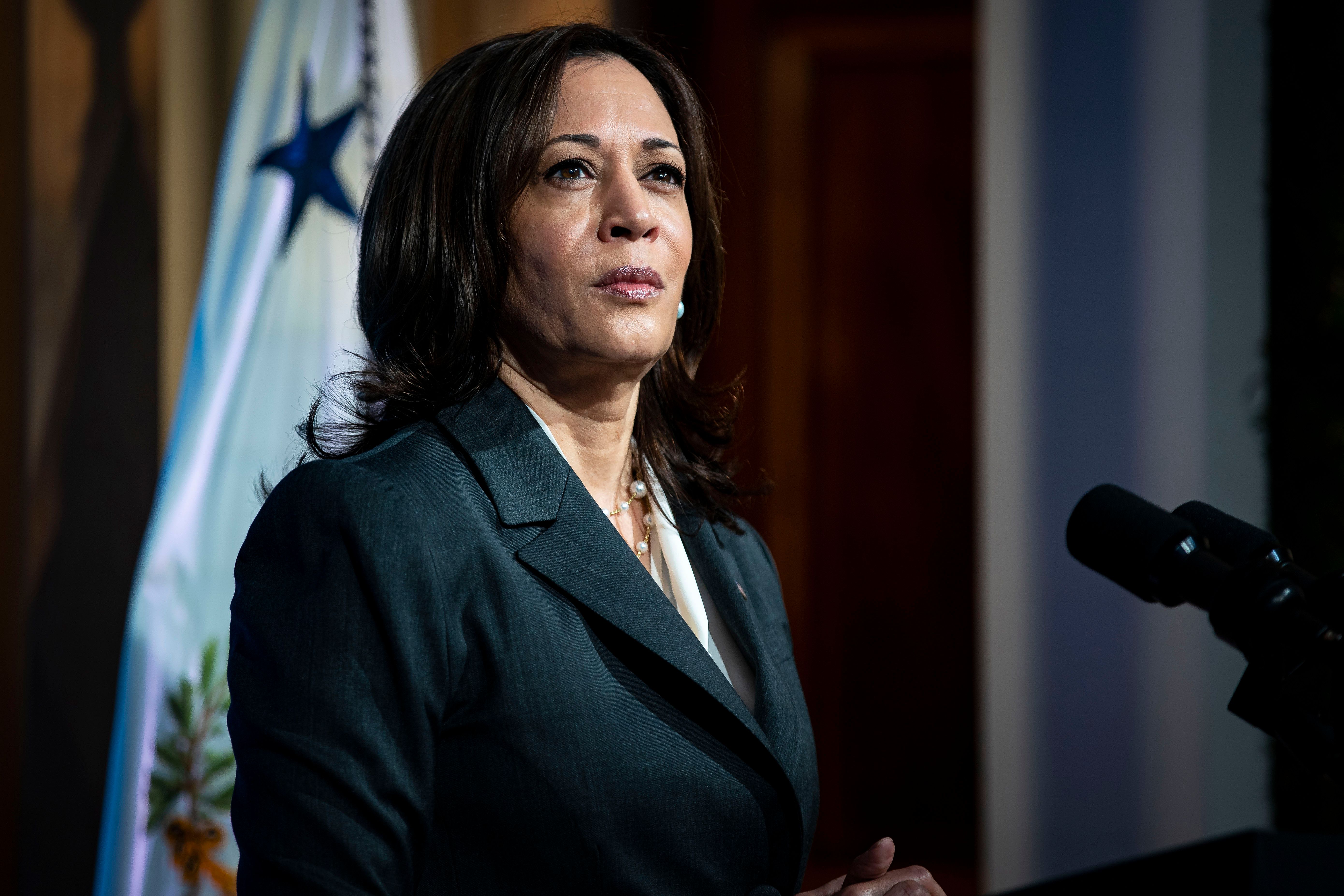 During a recent visit to Guatemala, Vice President Kamala Harris warned migrants against coming to the United States.

The remark was part of a White House strategy to address the root causes of migration.

The Biden administration is currently working with local law enforcement and prosecutors in Guatemala to crackdown on corruption.

As The Inquisitr reported, Harris — who has yet to visit the U.S.-Mexico border — was initially tasked with addressing the migrant crisis but ultimately appeared to distance herself from the situation.

Ocasio-Cortez Is Disappointed In Harris

Ocasio-Cortez expressed disappointment in Harris' warning to migrants against traveling to the United States, The Hill reported.

"This is disappointing to see," she tweeted.

The progressive congresswoman noted that seeking asylum in America is a legal process and underlined the U.S. role in "regime change and destabilization" in Latin America.

"We can’t help set someone’s house on fire and then blame them for fleeing."

Ocasio-Cortez also pushed for a change in U.S. foreign policy — along with shifts in the country's climate, trade, and carceral border policies — to help address migration.

Many Point To American Influence

Ocasio-Cortez is not the only one pointing to America's hand in the destabilization of countries around the world as one cause of migration.

As reported by The Hill, Rep. Adriano Espaillat noted that his birthplace, the Dominican Republican, showed him the consequences of U.S. intervention.

Elsewhere, William LeoGrande, an expert on Latin America and a professor of government at American University, claimed that the problem in South America is complex.

The academic claimed that a lack of economic opportunity, among other things, is forcing poor people out of the region, which he said is becoming "unlivable."