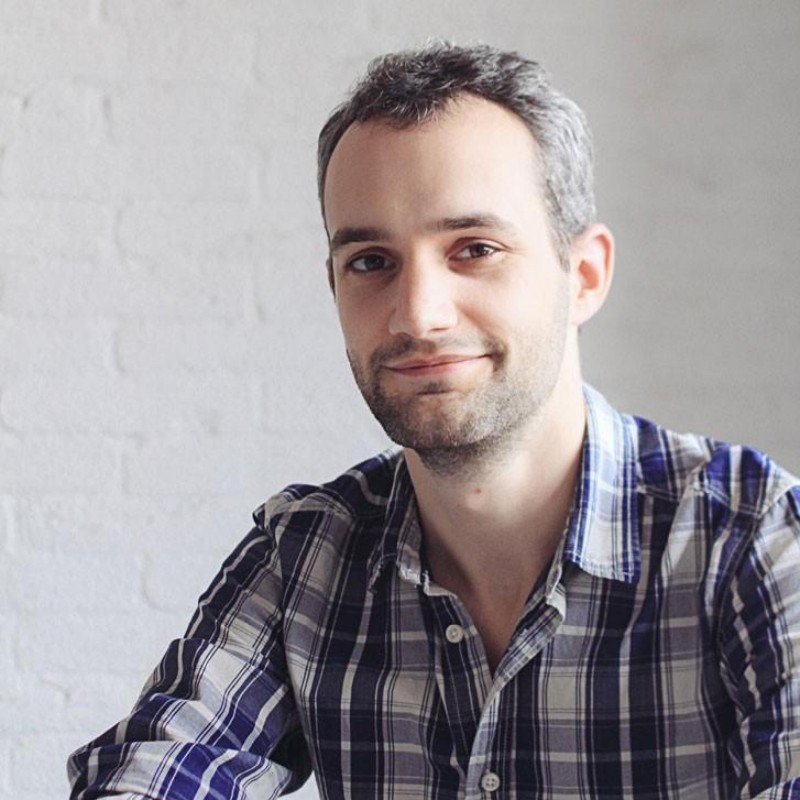 The season six premiere of Sons of Anarchy is going to change the direction of the show.

Kurt Sutter didn't give too many details about the start of the 6th season but he did say that it would be shocking, controversial, and will include a storyline ripped straight from the newspapers.

Sutter said that he's been tossing around the idea for the last three years and is now ready to put it on television.

The creator of the FX show said that season premiere will set the stage for the remainder of the show's sixth season. Which, as SOA fans already know, will be filled with blood and guts.

Sutter said: "I will also say that there's a lot of blood and guts in my show... It's a signature of the show, but I feel like I'm not lying to myself when I say this: Nothing is done gratuitously. The events that happen in the premiere are really the catalyst for the third act of this morality play we're doing."

Here's a promo for the sixth season of the Sons Of Anarchy.

Sutter didn't say how the show would end but he does have an idea about SOA's final shot.

Sutter said: "I have an idea of what the final shot is, and for some reason it's Otto getting out of jail... I hold on to that [final shot] loosely. If that's what it ends up being, that's what it'll end up being."