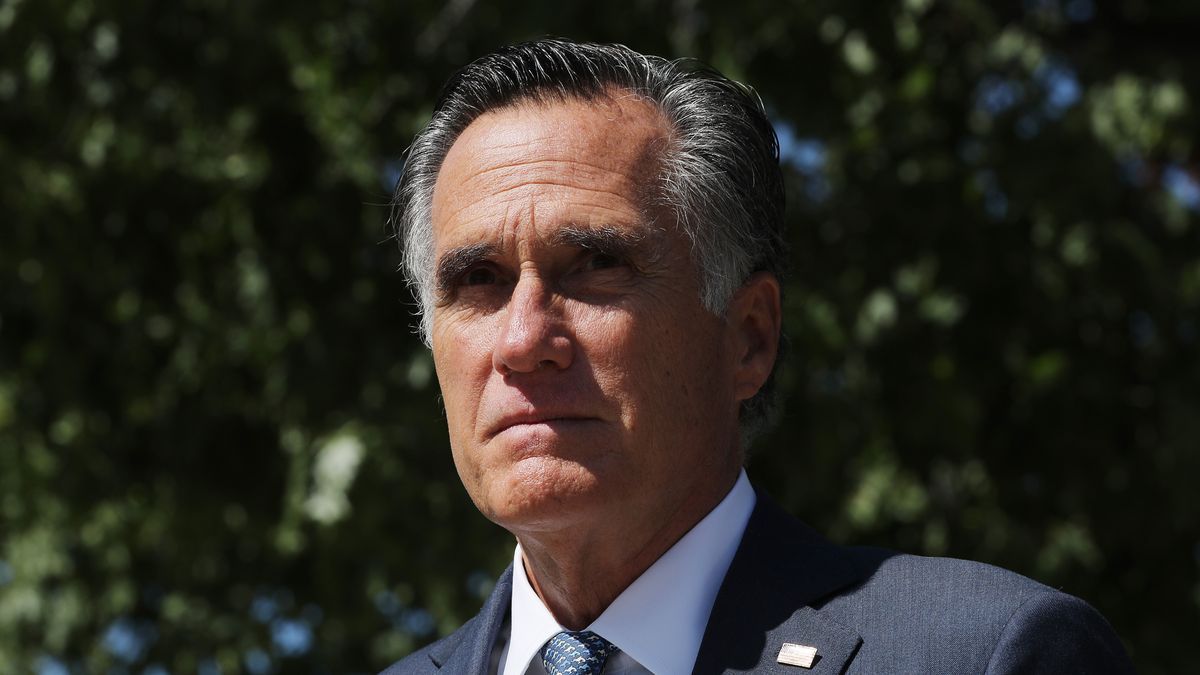 Romney, who was one of seven Republicans to vote to convict Donald Trump in his recent impeachment trial, said that the former president betrayed his oath of office.

"The President’s conduct represented an unprecedented violation of his oath of office and of the public trust," Romney said, noting that Trump not only delegitimized Biden's victory in the 2020 election but also refused to leave the White House peacefully.

Romney was the only Republican to vote to convict Trump in his first impeachment trial, which took place in February 2020. At the time, Trump was accused of abusing the power of his office to influence the outcome of the 2020 election, but the Senate -- which was controlled by the GOP -- acquitted him of both charges brought up by the Democratic-controlled House of Representatives.

In January this year, Trump was impeached for inciting an insurrection against the U.S. government, with House Democrats claiming he deliberately provoked violence to overturn the results of the 2020 presidential race.

Romney Has Faced Criticism Over His Votes 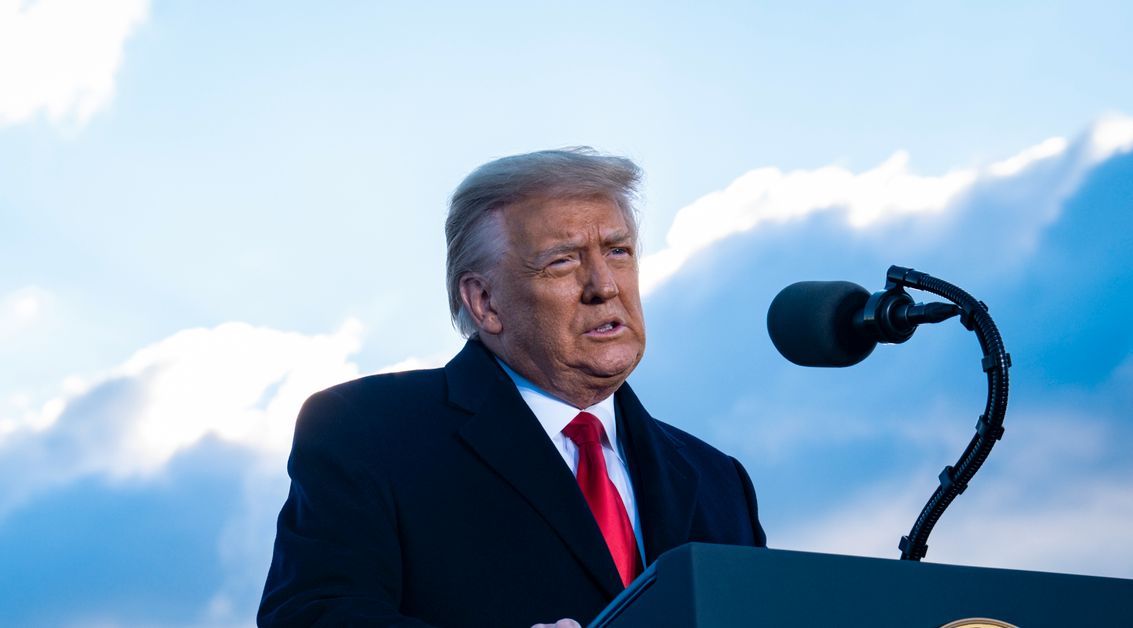 Romney's decision to side with the Democrats and move to convict Trump did not come as a surprise. The senator has faced intense criticism for publicly rebuking the former president, from Republicans in his home state and his GOP colleagues in both chambers Congress.

In his Thursday statement, Romney noted that "people of conscience reached different conclusions" about Trump's claims regarding alleged voter fraud in the 2020 presidential election, but said that Republicans must finally acknowledge that there was no widespread fraud and that Biden won legitimately.

Romney Says It's Time For Unity 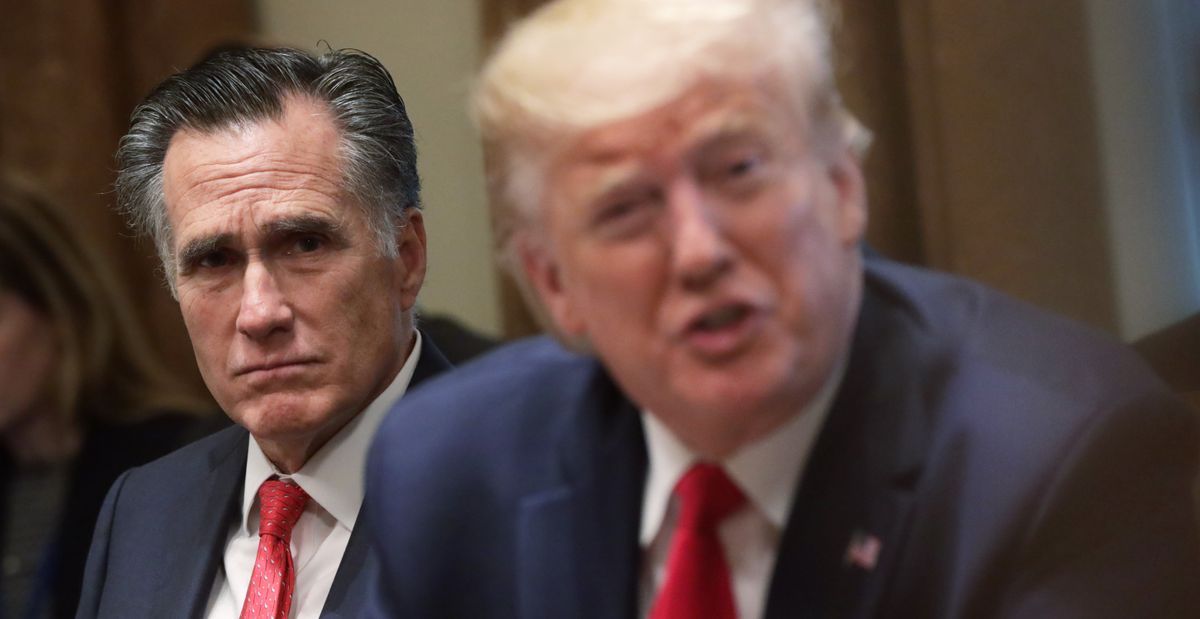 Romney added that Republicans cannot call for unity while promoting the "big lie" about the 2020 presidential race and stressed that his GOP colleagues have to finally acknowledge Biden as the legitimate President of the United States if they want the nation to move forward.

According to the Utah Republican, the "big lie" his colleagues have been pushing caused the January 6 riots at the U.S. Capitol, which is why every senator needs to acknowledge the will of the American people and affirm that Biden won the election legitimately.

Romney Is More Popular Among Democrats Than Republicans 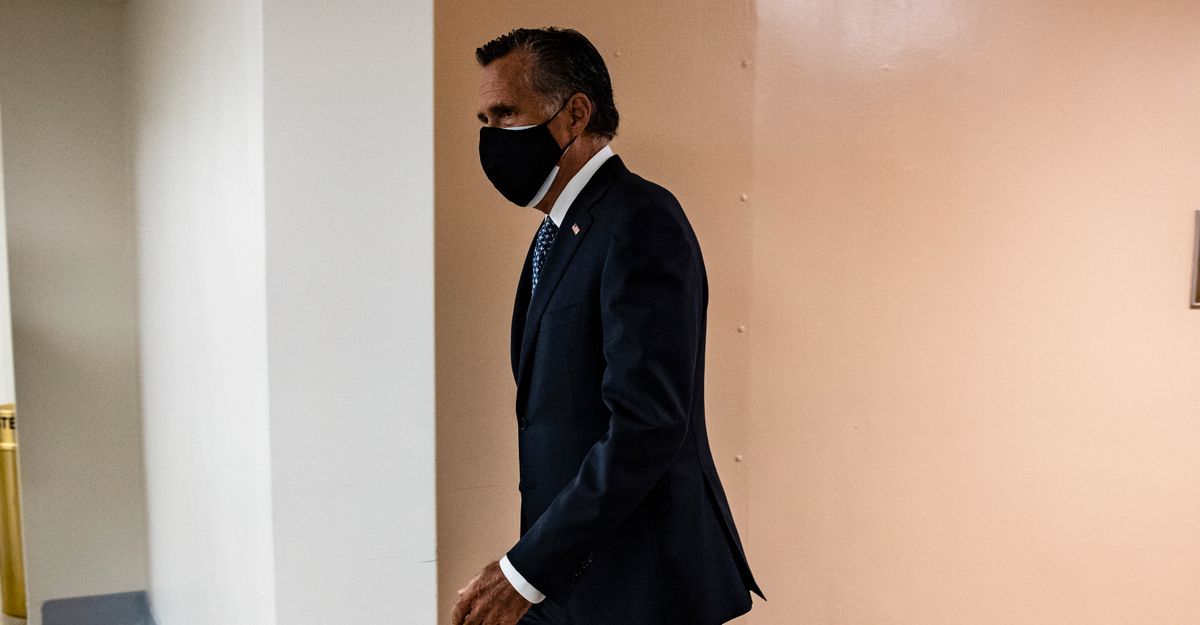 Romney's opposition to Trump may have made him unpopular among conservatives, but polling suggests that Democrats by and large approve of his performance in office.

For instance, in an Axios-Ipsos poll released in January, 62 percent of Democrats said they approve of Romney's behavior.

The survey was conducted in the aftermath of the January 6 riots at the U.S. Capitol.

According to RealClearPolitics' average of polling data, 49 percent of Americans overall view the Utah senator favorably, while 44 percent of them hold an unfavorable view.