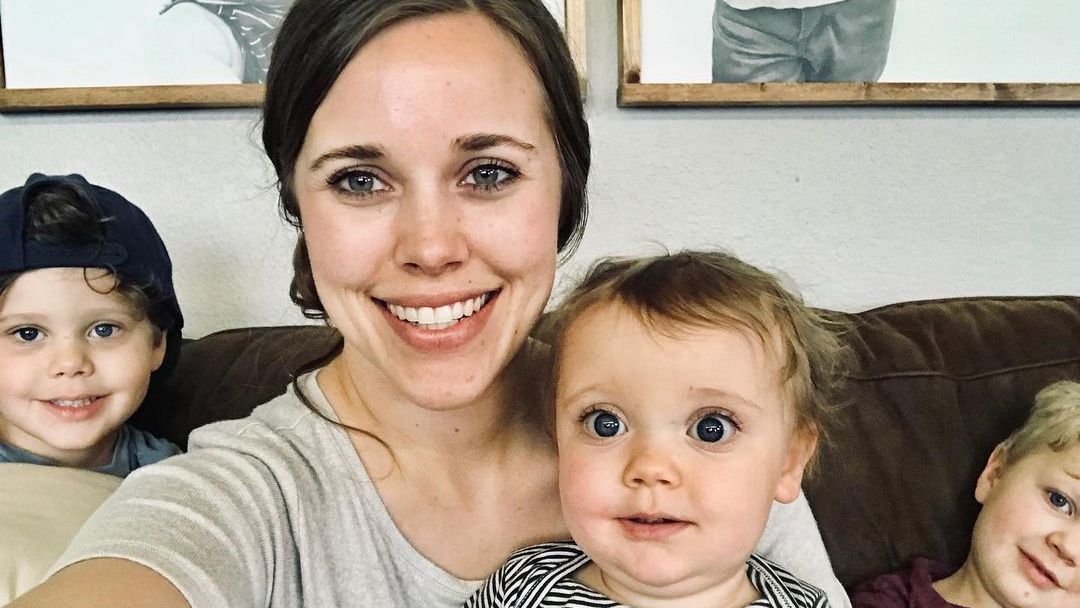 "Counting On" star Jessa Duggar is pregnant again and she confirmed the exciting news Thursday via her Instagram page. Quite a few fans of Jessa and her husband Ben Seewald had suspected this might be the case, and now it's official.

The new Instagram post consisted of a photo of an ultrasound featuring the upcoming family addition. In the caption, Jessa noted that the baby was due this summer and she thanked God for the precious gift. She also noted that this was the couple's "rainbow baby." 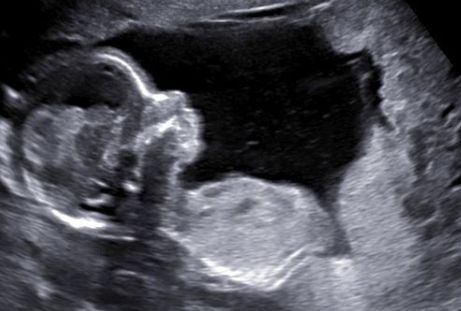 Ben and Jessa shared some details via a video shared by TLC on Thursday. The couple noted that they endured a miscarriage last year, thus the "rainbow baby" hashtag.

The "Counting On" star is not the only member of the Duggar crew to have suffered a miscarriage in the past year or two. Her sister Joy-Anna and her husband Austin lost a daughter they named Annabell mid-way through her pregnancy some time back. The couple has since welcomed a daughter named Evelyn to join big brother Gideon.

Other Duggar Family Members Have Had Miscarriages As Well 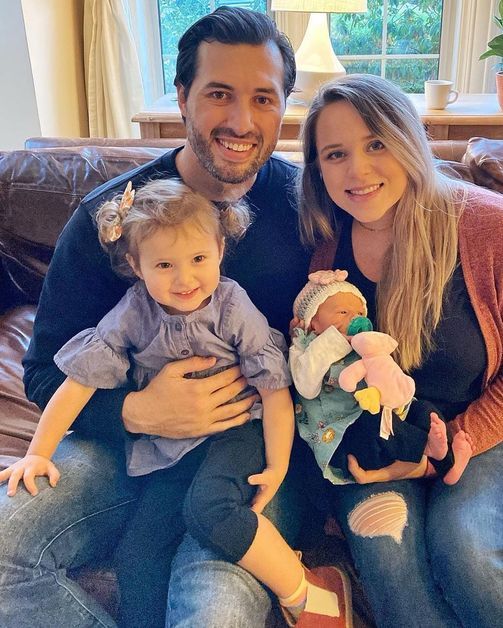 Jinger also had a miscarriage and has since welcomed another child, as has sister-in-law Lauren, who is married to Josiah. Jinger and Jeremy have since added baby Evangeline to join big sister Felicity.

Lauren and Josiah now have a daughter named Bella, who arrived after a miscarriage to a daughter they named Asa in October 2018.

"Counting On" fans also know that Josh and his wife Anna currently have six children. A number of fans suspect that the couple also has a seventh child on the way, but no announcement has been made yet.

The Duggar Family Has Been Growing 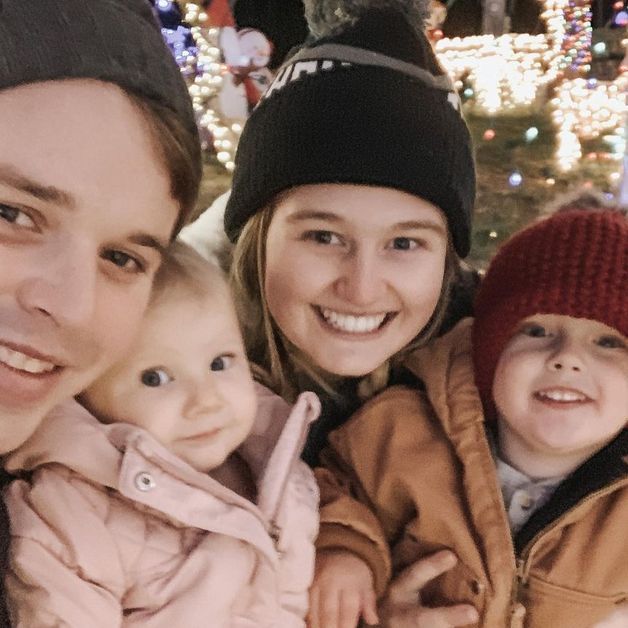 In addition, Jill and husband Derick have two sons, while John-David and his wife Abbie have one daughter. Joe and Kendra have both a son and a daughter and are expecting a third right now.

Baby Seewald will join two big brothers and one big sister. Spurgeon, 4, and Henry, 3, are apparently pretty excited about the upcoming arrival. Ivy, 1, hasn't quite figured it all out yet though. Ivy will have her second birthday not long before Jessa delivers her little sibling. 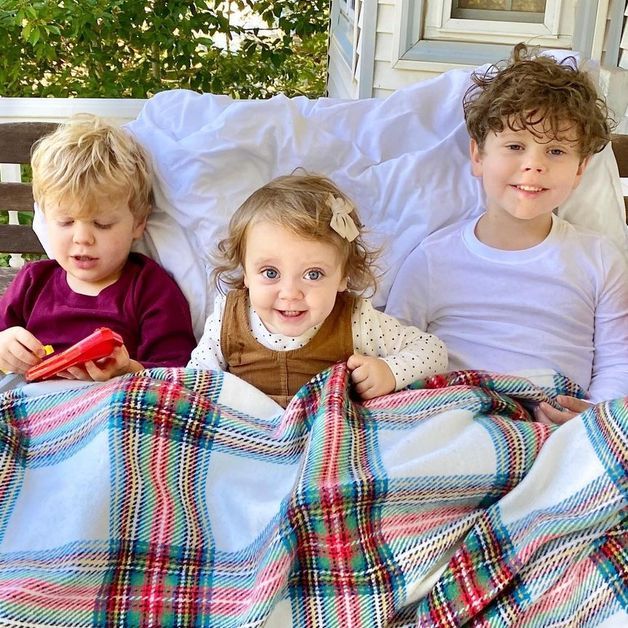 While Jessa's pregnancy is going smoothly, People noted that her first trimester was a little rough.

In their video reveal, Ben and Jessa noted that they usually keep the baby's gender a secret from their extended family until the birth. This time, though, both Henry and Spurgeon seem quite anxious to know whether they'll have a little brother or sister.

Given that, Jessa and Ben noted that they might share the news sooner rather than later. They joked that if they were to try to tell just their sons, the news would spread in no time.