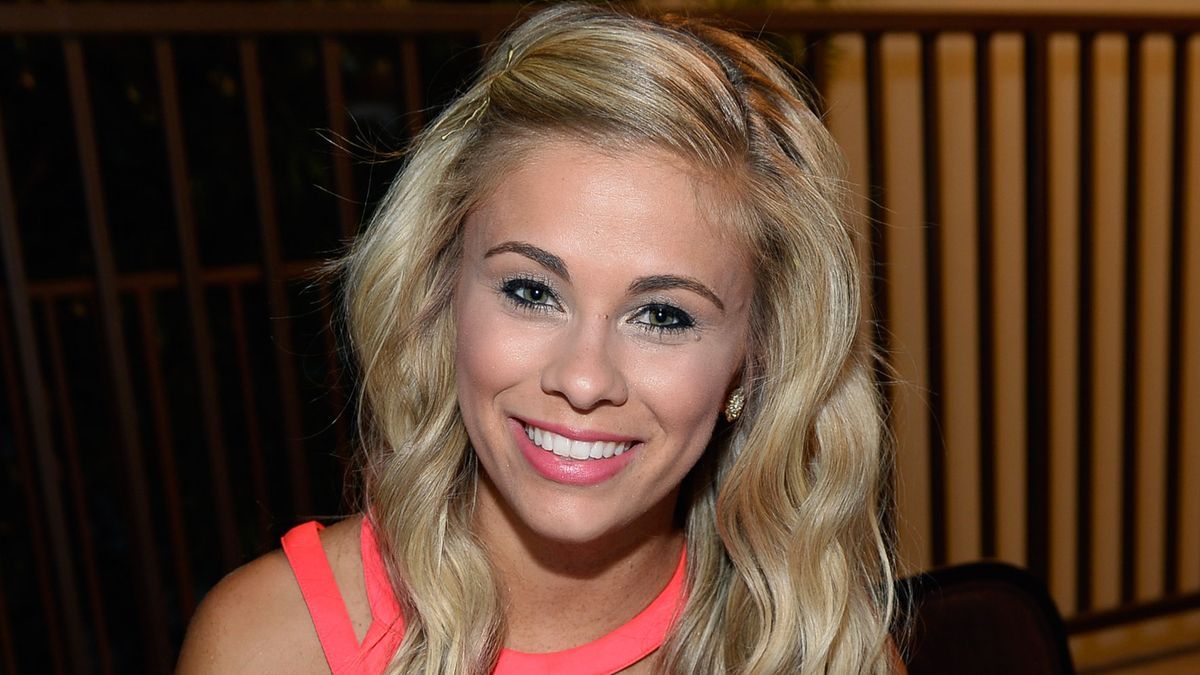 Paige VanZant surprised her fans by undergoing a transformation with a tantalizing twist in her latest creative piece of sexy social media content. The former UFC fighter took to Instagram on Thursday, February 18, to share a transition video that ended with her baring quite a bit of her buff body. At the start of the short clip, the petite powerhouse almost looked like she was ready to fight in a black robe. However, the pretty piece didn't stay on her fit frame for long.

Paige Wraps Herself in Satin in her Bedroom 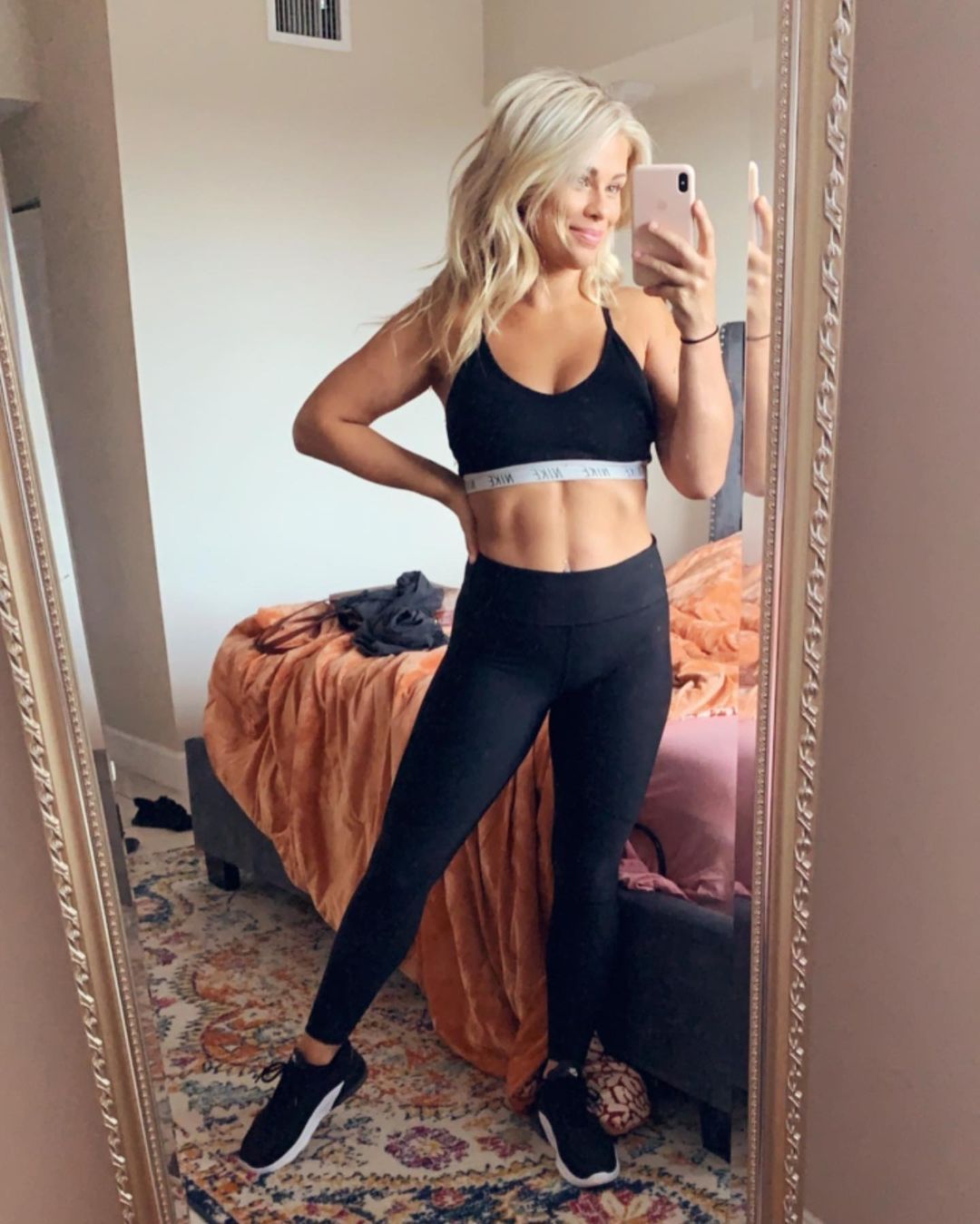 Keep scrolling down to see the racy look that Paige rocked while using her phone and a full-length mirror to film herself.

Her footage was shot in her bedroom, where her affinity for luxurious fabrics was plain to see — a pink velvet duvet covered her bed, and satin was wrapped around her body. She initially wore a black kimono-style robe crafted out of the lustrous material. It featured pale gold trim and a coordinating fabric belt, which was tied in a bow around her waist. 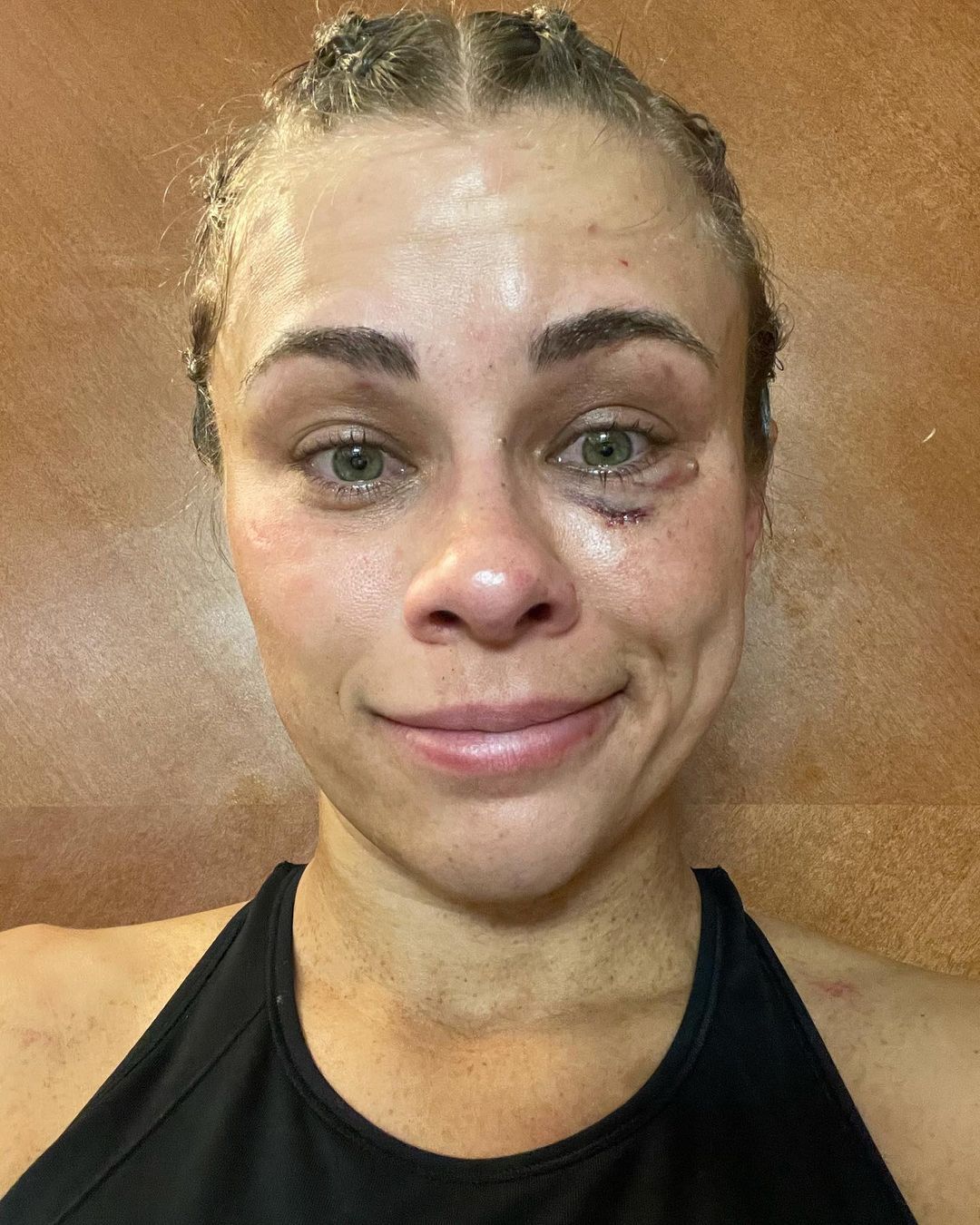 Paige's robe looked somewhat like those that professional fighters wear before stepping into the ring. It even included a large hood, which covered her face down to the bottom of her nose.

Pink-and-green rose accents on the garment's wide sleeves made it appear a bit too dressy for her next potentially bloody bare-knuckle bout, which she wants to participate in this April, as per MMA Fighting. Before her loss to Bare Knuckle Fighting Championship veteran Britain Hart earlier this month, some of Paige's Instagram followers were begging her not to mess up her face. When her hood disappeared, it became clear that she did not.

Paige Reveals What's Under her Robe 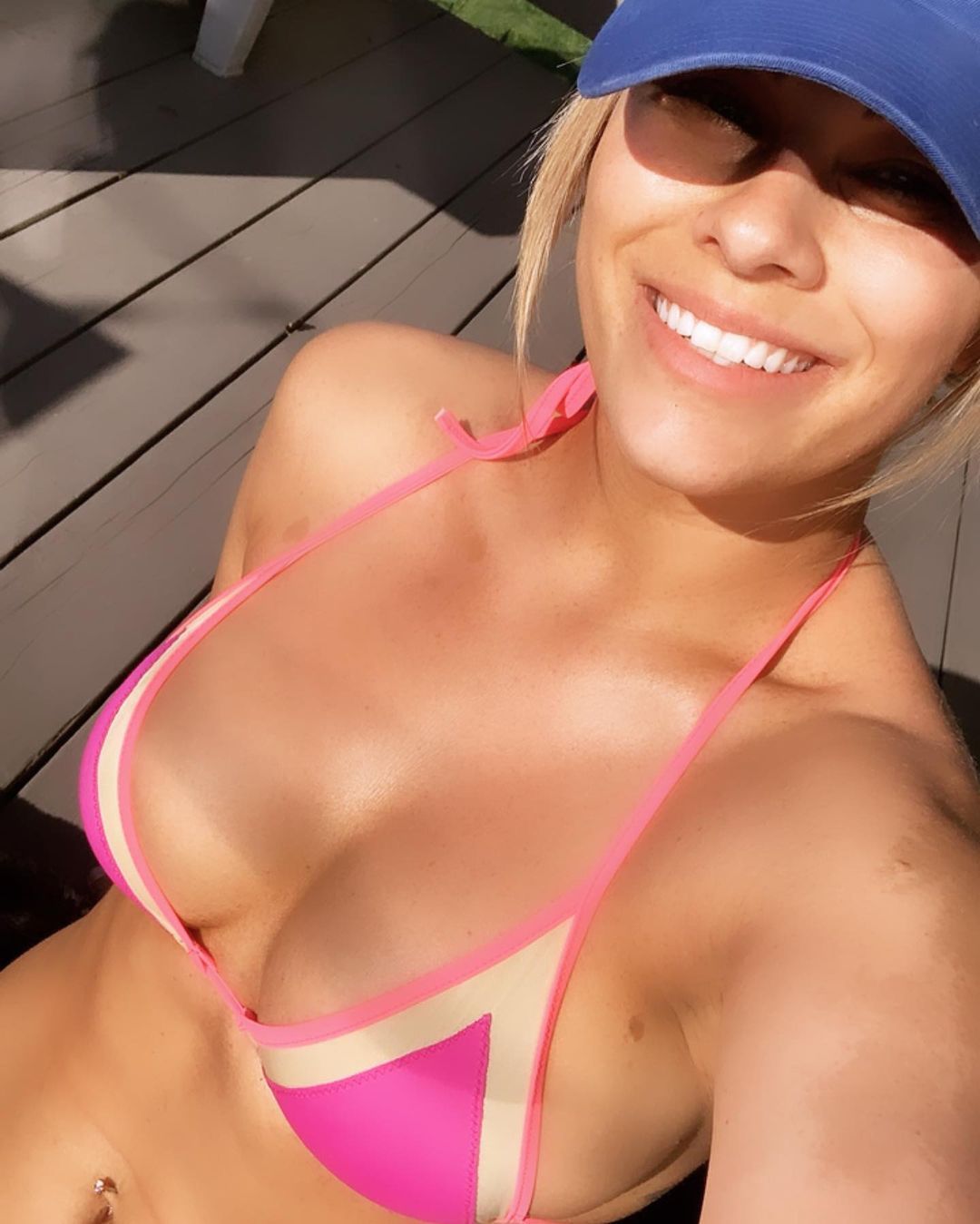 Instead of removing her fancy coverup to show her viewers what she had on underneath it, Paige created a quick transition that made it suddenly disappear. She formed a finger gun and "shot" it at the mirror. In a split second, her robe was replaced with a lingerie set that left little to the imagination.

Paige slayed in a black pushup bra that accentuated her perky cleavage. The piece had sparkly shoulder straps that matched the silver garter belt around her sculpted waist. The garter straps were not clipped to anything, so they dangled over her muscular thighs. 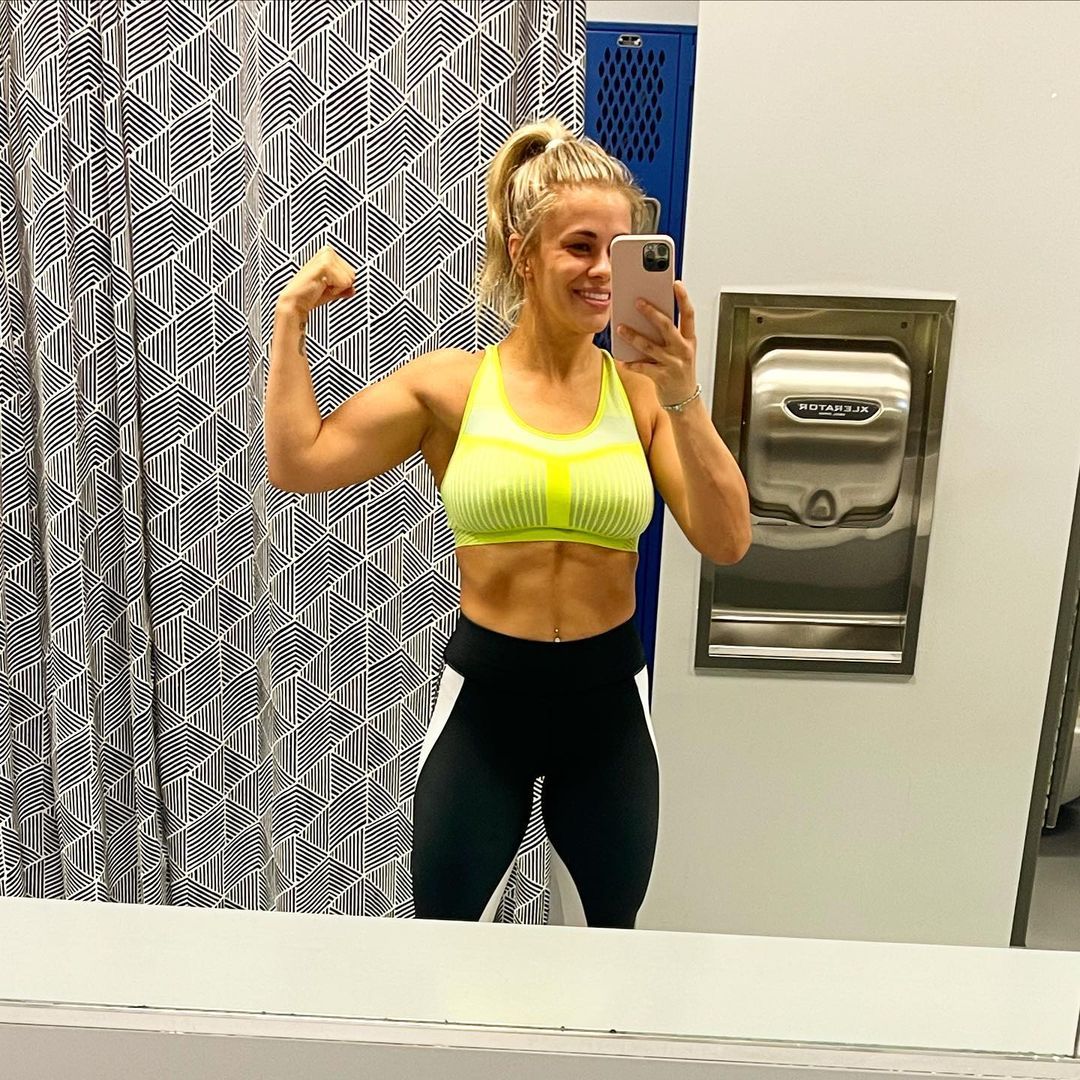 Luckily for the fans who admire Paige's feet, their number is large enough that that she has promised to create some special content just for them, as reported by Total Pro Sports.