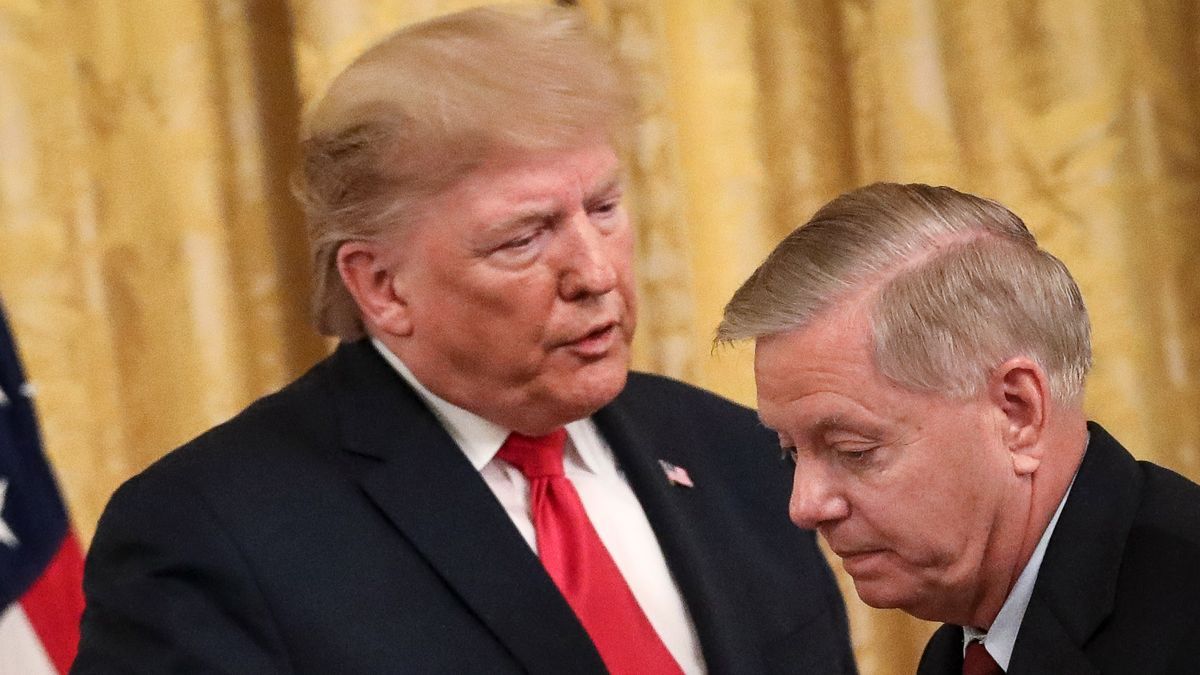 "If he's not in prison, Trump will be the nominee in 2024. Pence won't be his Veep. It is FOREVER to 2024, but probably Trump's 'most trusted' VP choice right now, the front runner is... yes #LeningradLindsey Graham," he wrote in a Twitter thread posted on Wednesday morning. 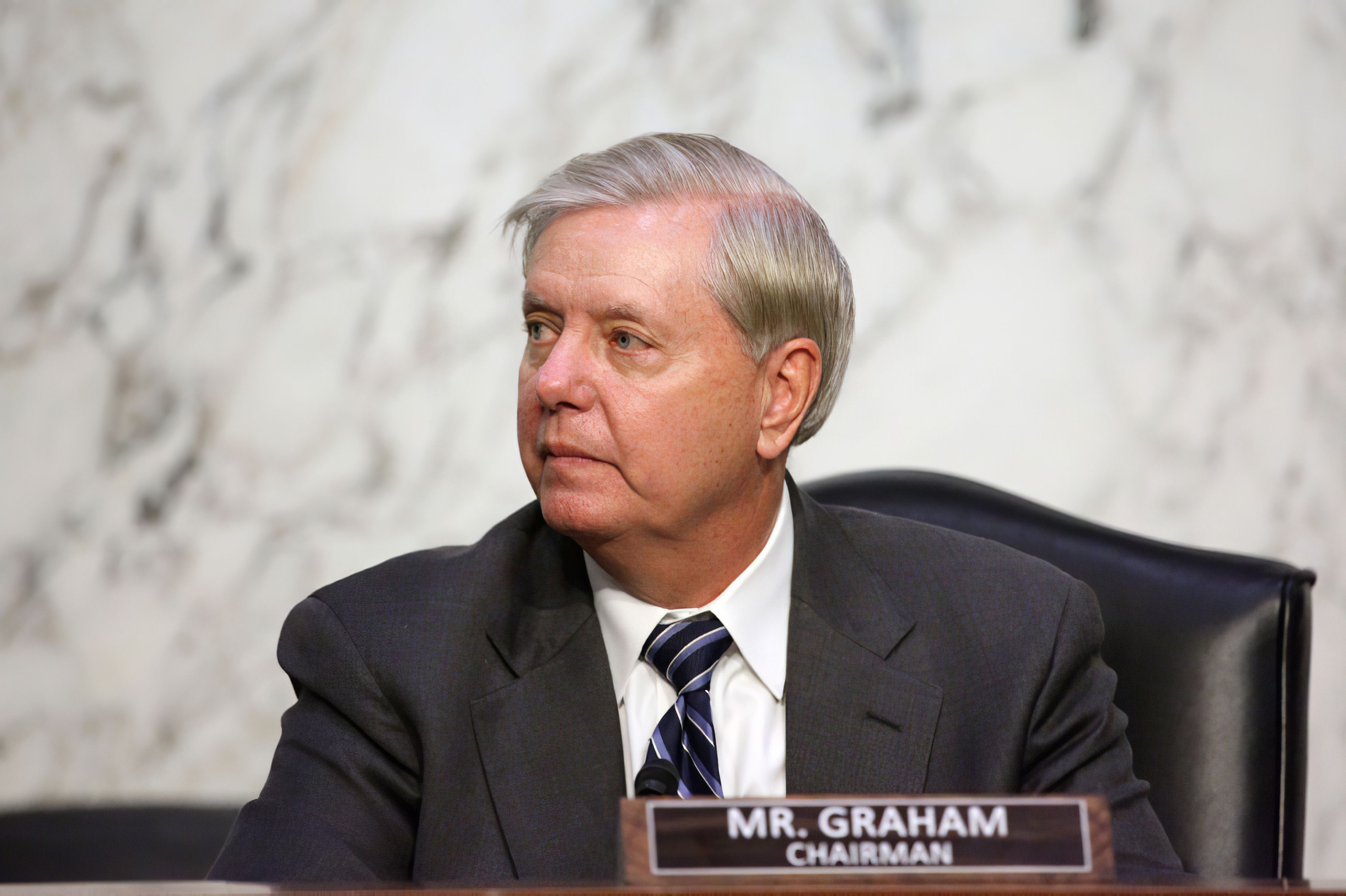 Despite initially being critical of the real estate mogul, Graham has grown into one of Trump's most loyal allies. According to CNN, he is one of Trump's "most vociferous defenders" and continued to support him through the many controversies that rocked his presidential term.

Notably, Graham used his power in the Senate to defend Trump amid the first impeachment probe into the former president for his call with Ukrainian President Volodymyr Zelensky.

Elsewhere during the inquiry, Graham took aim at Democrat Joe Biden for his alleged business dealings in Ukraine while he was the vice president during Barack Obama's administration.

Graham Is Supportive Of Trump Running For President In 2024 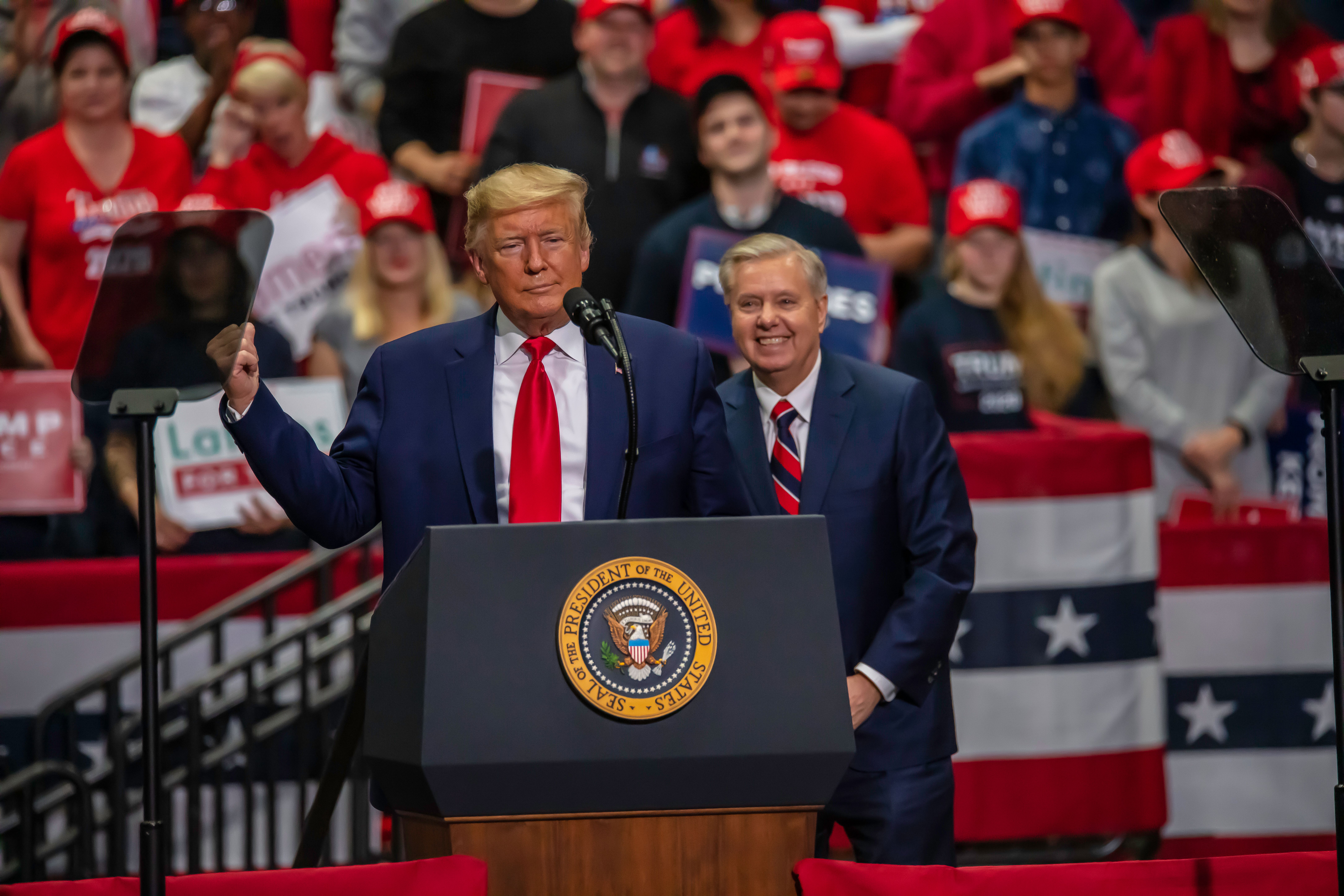 As reported by The Hill, Graham used an appearance on Fox News Radio’s The Brian Kilmeade Show to encourage Trump to run for president again in 2024.

"I would encourage him to think about doing it," he said shortly after it became clear that the former leader had been defeated by Democrat Joe Biden in the 2020 election.

According to Graham, Trump should focus on creating an "organization" as well as "platforms" in the lead-up to his possible 2024 run to ensure that his "movement" does not die.

"Grover Cleveland came back. Donald Trump should think about it if he falls short," he added. 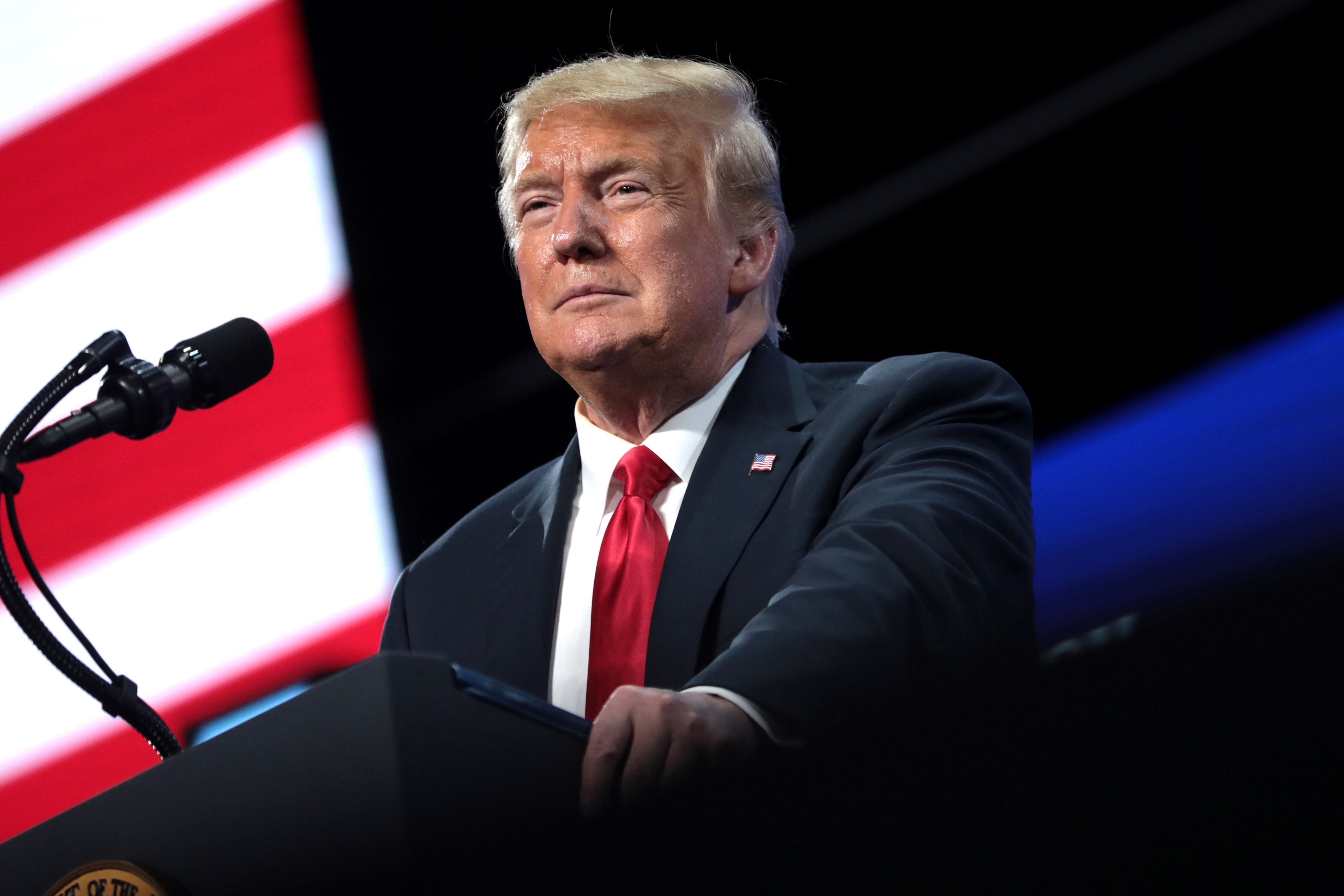 Although multiple reports have suggested Trump is considering a 2024 run, he has yet to publicly commit to such a campaign. As reported by The Hill, on Wednesday the real estate mogul repeatedly dodged questions about a possible run during an appearance on Newsmax.

"It’s too early to say, but I see a lot of great polls out there. We have tremendous support," he said anchor Greg Kelly.

The former U.S. leader pointed to the "tremendous support" he allegedly has and underlined recent poll numbers he described as "though the roof." 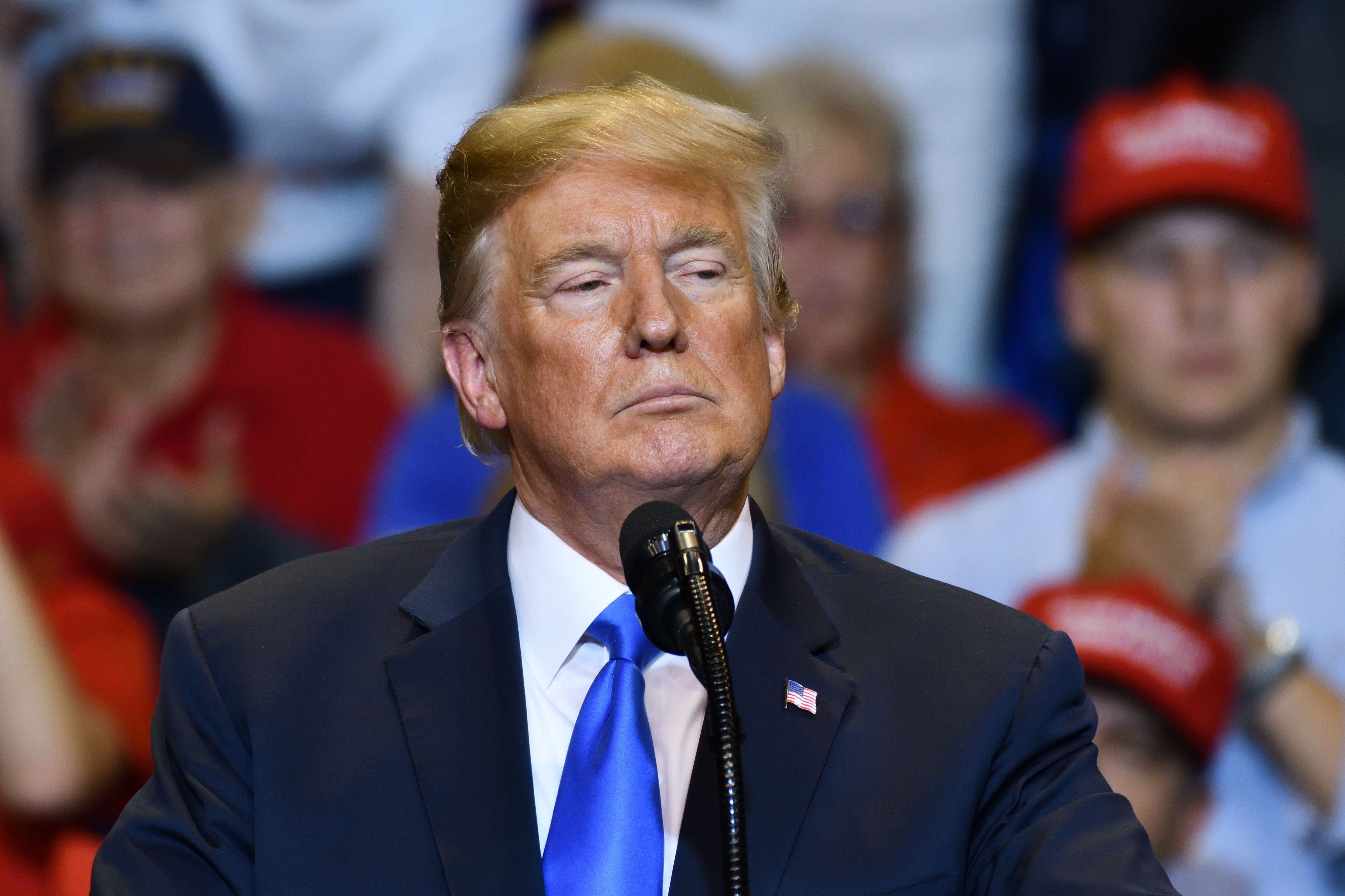 As reported by The Guardian, a Politico-Morning Consult poll released on Tuesday showed that Trump is the favored candidate for the Republican Party's 2024 presidential nomination. In particular, 59 percent of GOP voters surveyed said they wanted Trump to play a prominent role in the party.

Still, the storming of the U.S. Capitol that took place last month following Trump's nearby rally appears to have harmed him. In the previously mentioned poll, the publication noted that tens of thousands of Republican voters left the party following the riot.