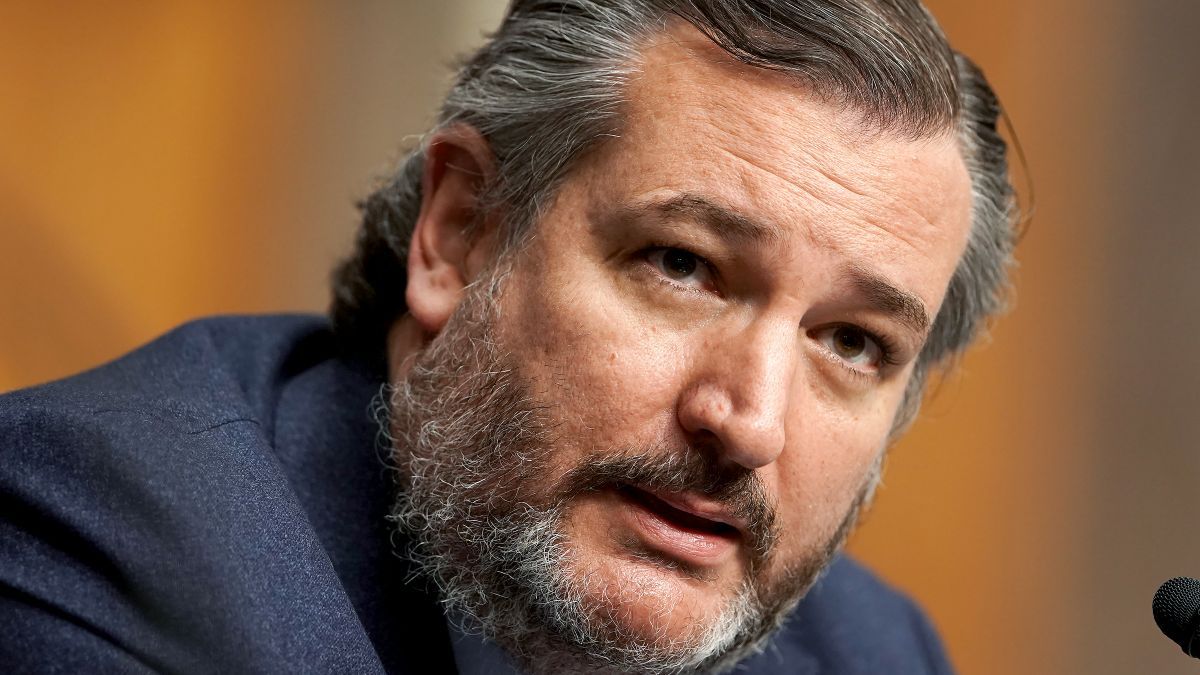 Texas Sen. Ted Cruz is being accused of taking a trip to Cancun, Mexico, as millions of households in his state struggle with power outages.

Photos have been circulating on social media that appear to show Cruz and his family boarding a plane, RT reported. The photos have sparked anger from users who believe that he has abandoned his constituents in the middle of a crisis.

Cruz Is Facing A Backlash On Social Media 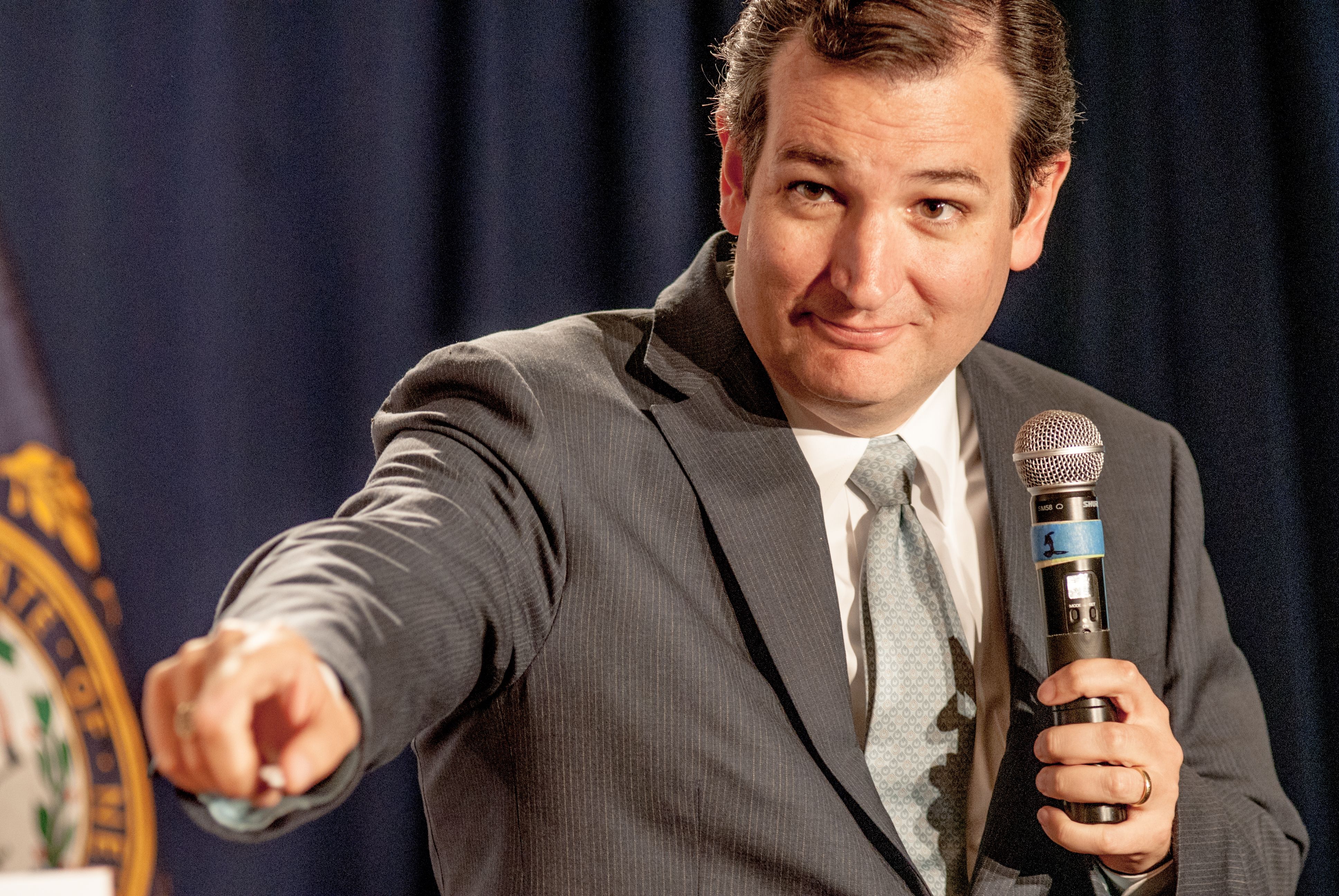 "Y'all seem surprised Ted Cruz would leave his Constituents freezing, without power or potable water, and head to sunny Cancun... I'm just as surprised he doesn't burst into flames in sunlight," tweeted consultant Allan Creasy.

Others argued that the criticism of his purported trip is unwarranted.

"Dude is a federal legislator, not a lineman," one user tweeted.

"He’s not going to fix your electricity. And if he said he would, you’d want someone else. Like a lineman or an electrician."

There Are Conflicting Reports Of The Purported Trip Although some were skeptical of the purported photos of Cruz that were being circulated, former MSNBC journalist David Shuster claimed that he confirmed the Republican lawmaker indeed took a trip to the Mexican city.

"Just confirmed @SenTedCruz and his family flew to Cancun tonight for a few days at a resort they've visited before," he tweeted early Thursday morning.

Elsewhere, Newsweek reported that it was unable to confirm the claim and said the senator's office had not confirmed any travel plans at the time of the article's writing. 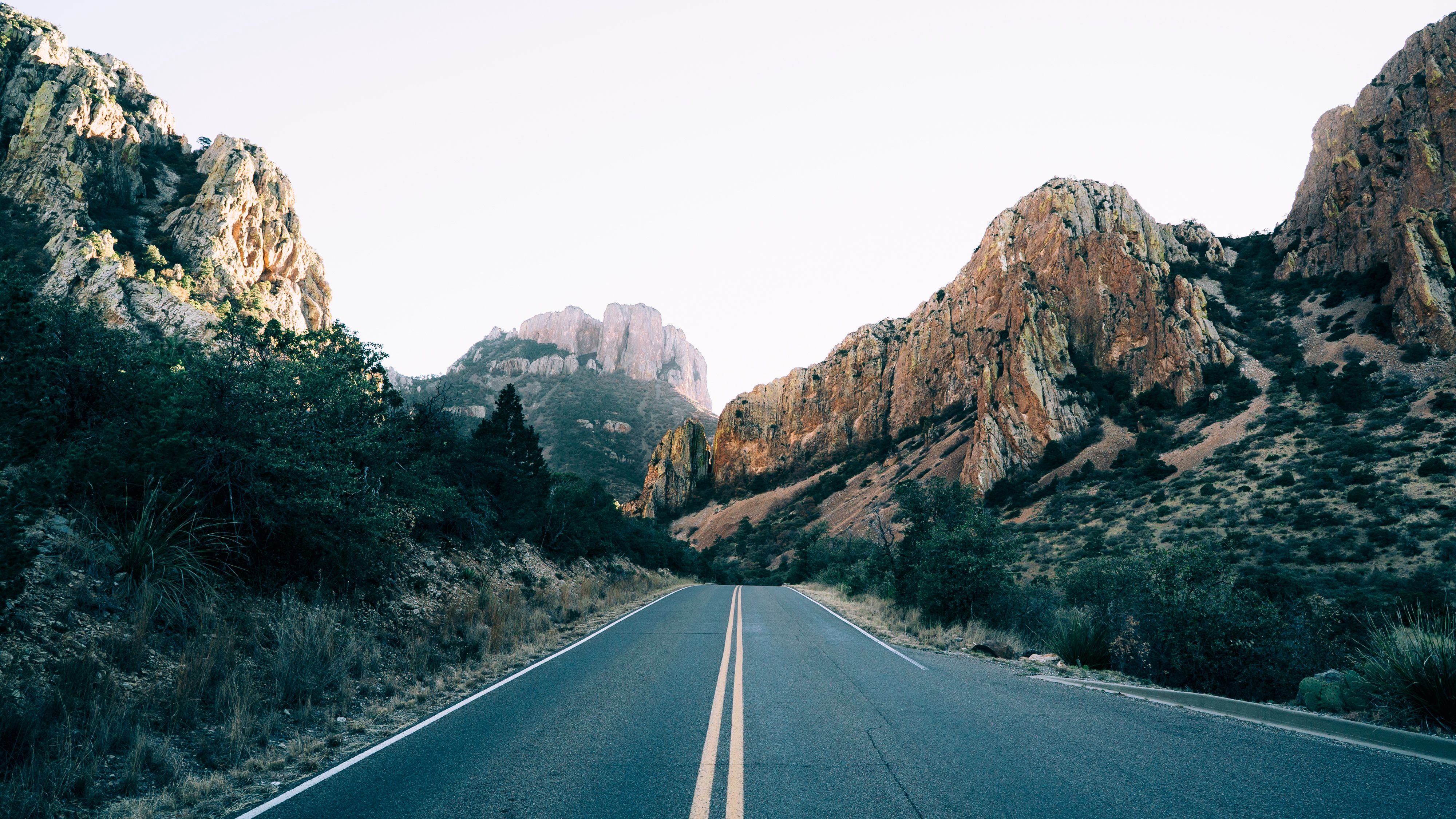 According to The Texas Tribune, the grid operator reported approximately 2.7 million households without power as of Wednesday morning. In addition, nearly 12 million Texans were affected by water quality issues at the same time.

The Electric Reliability Council of Texas claimed to be working as safely and quickly as possible to return power to residents. The company allegedly manages power for approximately 26 million Texas customers.

According to Austin Energy, the outages are the result of two emergency events — an overnight storm exacerbated by severe weather conditions and a partial grid collapse 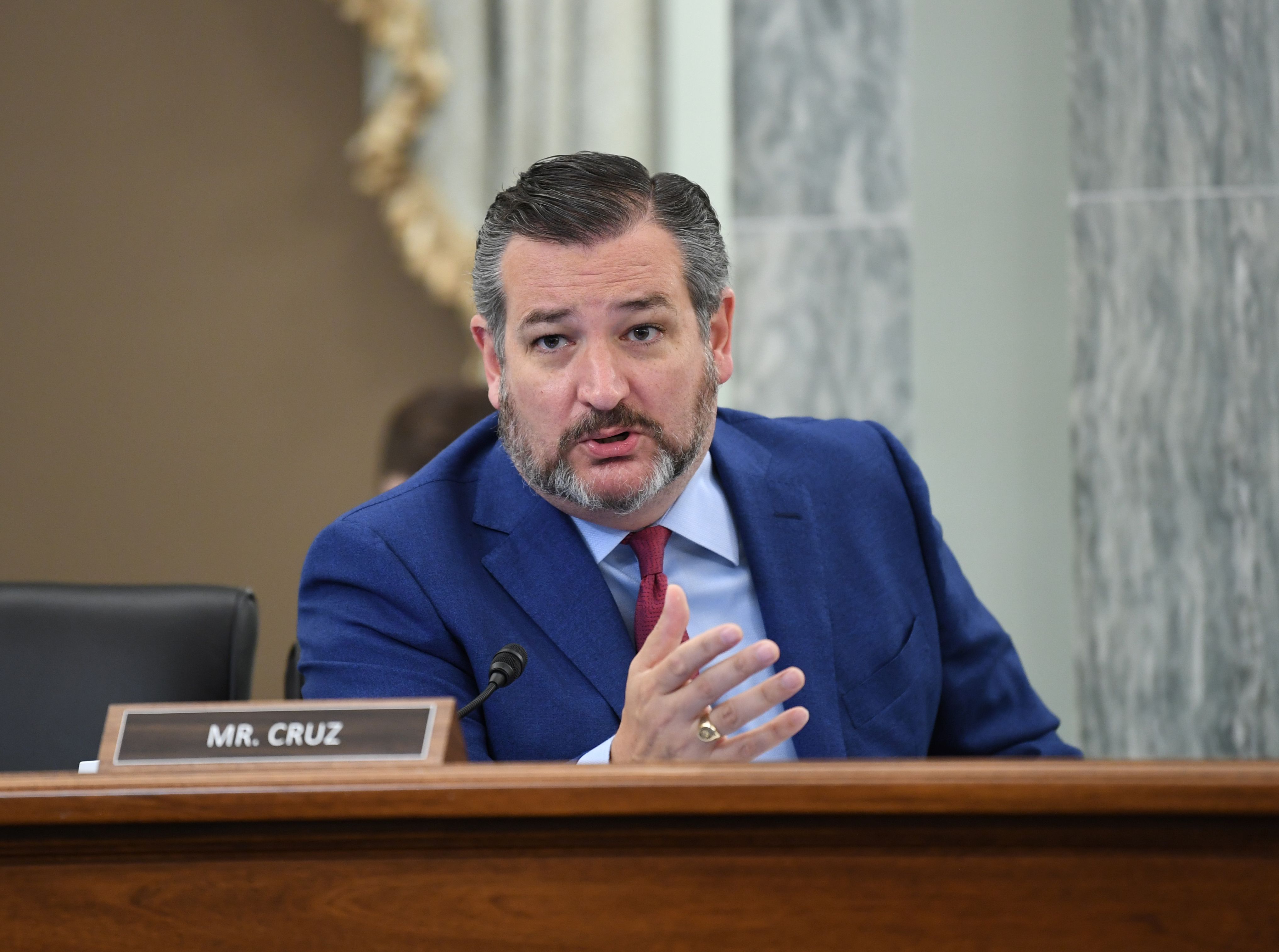 Cruz is one of many Republicans purportedly eyeing a bid for the presidency in 2024. He previously failed to gain the Republican Party's nomination in 2016 after losing to former President Donald Trump.

Given that Cruz is up for a third Senate term in 2024, it would be an ideal year to embark on a presidential campaign. Nevertheless, the recent criticism could create problems for the politician by damaging his image.

Still, Cruz's recent political moves have allegedly been in preparation for a possible 2024 run. In particular, he supported former President Donald Trump's refusal to concede the 2020 election.