Ford Cut Their Production Time By 25% With 3D Printing 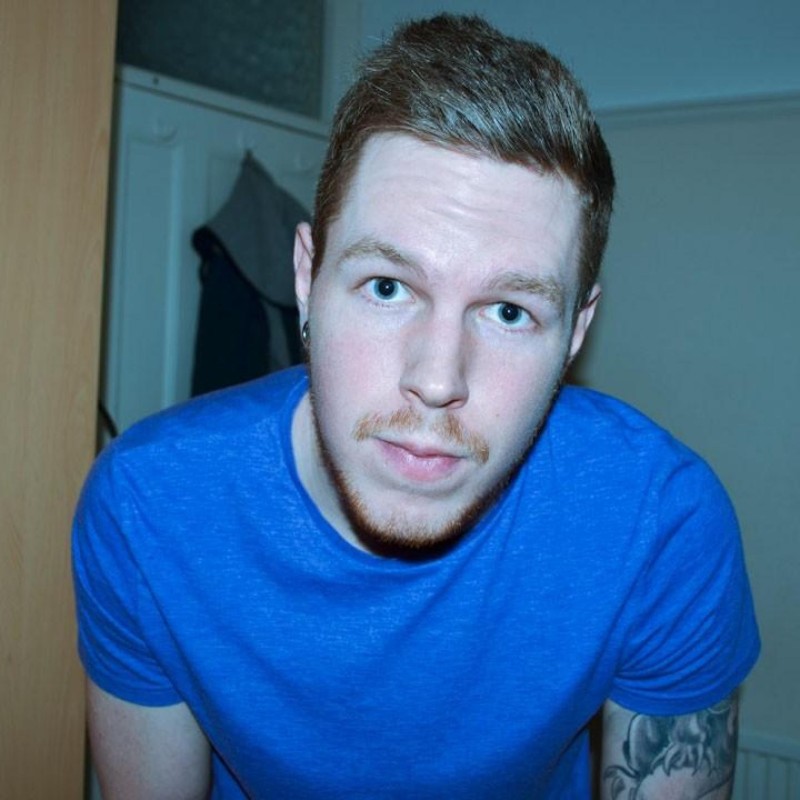 As the cost of 3D printing continues to decrease, it seems some companies such as Ford are keen to make the most of the technology in order to cut their production times significantly.

Despite the technology being relatively dated at more than 10 years old, it continues to find new uses across a variety of industries. Other companies such as Mattel and General Electric have also taken steps to integrate 3D printing into their manufacturing processes.

The process is more commonly referred to as additive manufacturing, and named as such because objects are built one successive layer at a time. More traditional techniques create objects by cutting or drilling using molds – which normally results in some wasted materials.

3-D printing lets workers model an object digitally, before printing it out using plastic, metal, or composite materials. These materials are still relatively expensive compared to more traditional ones, but as demand for all things 3D printing continues to increase, so too will the decline in prices.

3D printing has helped Ford to cut their productions times significantly when it comes to cylinder heads, brake rotors and rear axels for test vehicles. Production time for one type of cylinder head, used in its fuel-efficient EcoBoost engines, is cut down from four to five months to three, shaving 25% to 40% off production time. Earlier casting methods required that the mold be cut from sand; 3D printing allows Ford to skip the cutting process and pour the metal directly into the molds.

Apart from the apparent time-saving benefits in the factory, 3D printing technology allows manufacturers to get products to their customers more quickly. Ford even believes that in the future, their customers will be able to print replacement parts for their vehicles at a local 3D printer within hours.

Even though Ford cut their production times by 25%, do you think 3D printing has a place in the manufacturing processes of big business?