Kindergarten student Sophia Moss is just 5-years-old, but that hasn't stopped her from reading 875 library books in a single school year.

The young student at T.S. Cooley Elementary Magnet School in Lake Charles, Louisiana is a big fan of books, and her desire to consume as much material as possible can't be understated.

Speaking to WAFB, the young girl proclaims: "A lot of the days I read books. It's just a couple days I don't read," Sophia said. "I just like reading!"

Little Sophia loves reading so much that, after finishing off the kindergarten section in the library, she moved right on to the first grade books.

Librarian Mary Lanier told the 5-year-old that she was going to have to order more books just to keep up with the book reading prodigy.

At the peak of her book reading, Sophia Moss was checking out 20 books each week.

According to her father Carl: "She'd be reading instead of sleeping. She loves to read and she does it all the time."

It's hard to say "reading instead of sleeping" is an unhealthy obsession. After all, how can we fault a 5-year-old for wanting to consume nearly 3 books every single day of the year. Not to mention she finished her task during the school year, which is only approximately 9 months long.

Sophia even wrote "Sophia's Pet" about a turtle with superpowers.

Are you impressed with the 5-year-old's ability to read 875 library books in a single school year? How much did you read as a kid in kindergarten? 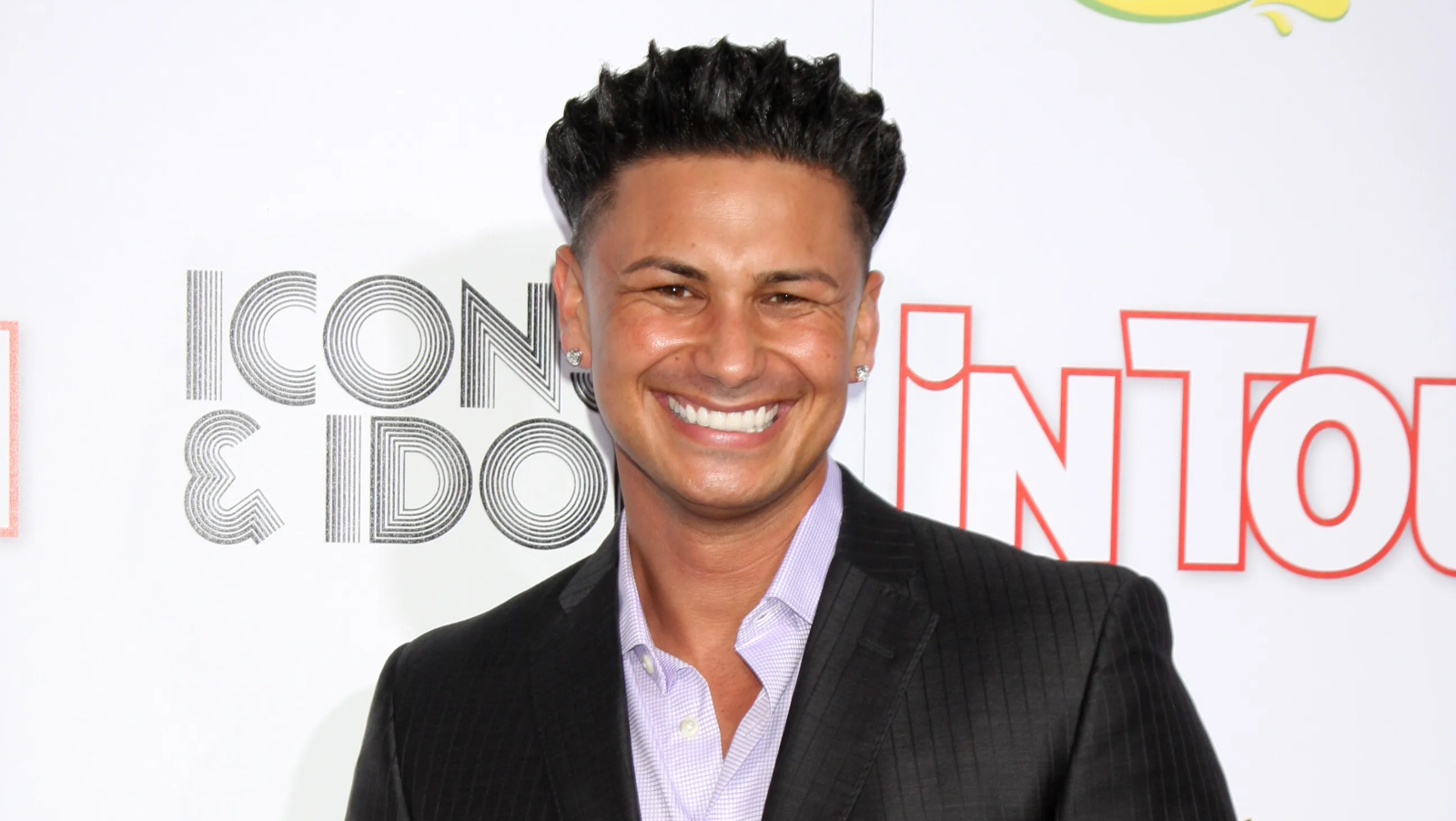