A wedding party in Georgia had an impromptu shower just hours after the happy couple had exchanged their vow, when the dock they were standing in collapsed into Lake Lanier near Gainesville.

Frank Fearon and Patricia Andrews were married earlier this month when the photographer asked the wedding party, which consisted of 13 bridesmaids and 14 groomsmen, to stand on a rickety wooden dock.

The dock though struggled to hold the large group and then dunked each of them into the freezing water, which lead to a series of laughter and scream from the ensemble.

Chase Andrews, who is the 26-year-old bride's brother, recanted the tale stating "We heard a little 'pop' when the bolt came out and the it started falling. There were just too many of us standing there. The immediate reaction was, 'Is everyone OK?' And then it was, 'This is pretty funny'."

Andrews then added that the bride and groom, who were able to get to dry land before the dock fell, also found it funny, stating, "They were shocked, but they were really laughing. Trish is such a good sport and she was just feeling so happy to be married."

Fortunately, only the bottom of her dress got wet whilst the groom was able to escape unscathed and most of the bridesmaids and groomsmen just made their way to the dance floor to keep dry.

Andrews then revealed some more information about people's injuries, stating, "Everyone got a little bit of something. There were bruises over our arms and shoulders, but everyone just laughed it off. They had friends come from across the world to join in the party. It's definitely going to be a memorable one."

However one of the bridesmaids actually hit concrete and then fractured her humorous. This saw her spend the evening in hospital. You can watch a video of the incident below. 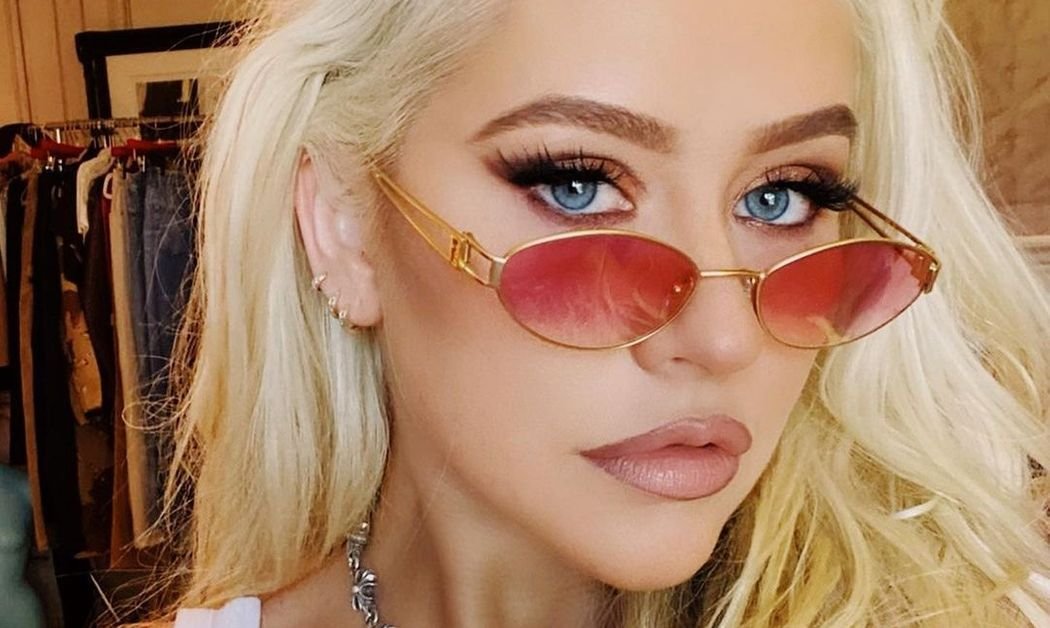