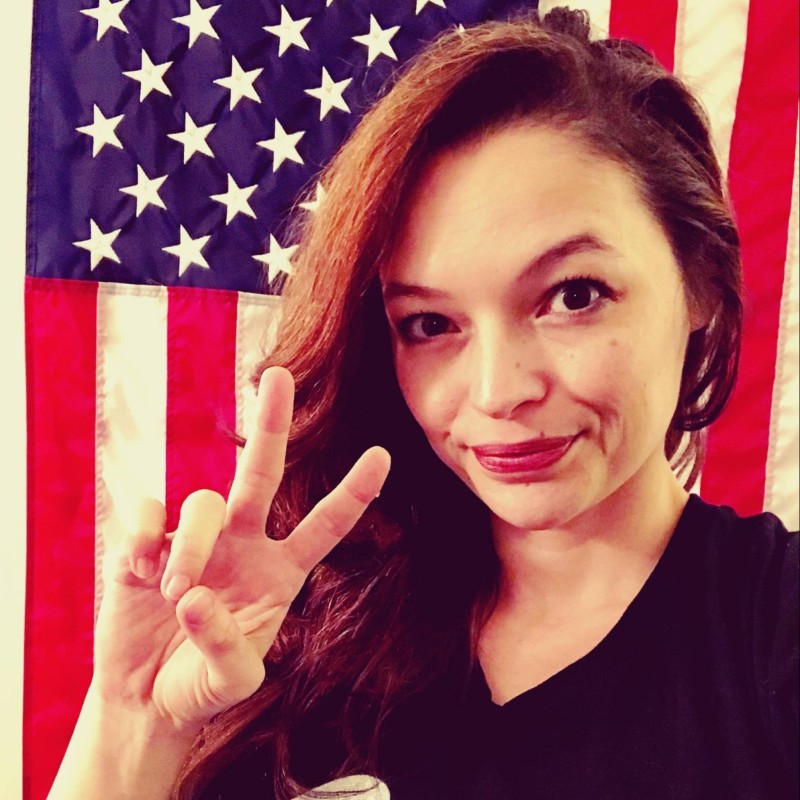 Reed, 32, was attempting to cross the street in Atlanta, Georgia at 11 pm Friday, October 26, when she was struck by a car. Reed was the rapping "femcee" member of the popular R&B girl group Blaque, most famous for songs like "808" and "Bring it All to Me."

Reed, who was about to celebrate her 33rd birthday on the 28th, also starred alongside Gabrielle Union in the 2000 film Bring it On and appeared as herself in the 2003 film Honey. She leaves behind a son, ten-year-old Tren Brown, with rapper and one-time fiancé Kurupt.

A protégé of rapper Lisa "Left Eye" Lopez, Reed was the cousin of former Destiny's Child member Farrah Franklin. While mostly known as a rapper she can be heard singing solo in Blaque's "Mind of a King."

Reports differ as to whether Natina Reed was struck by a car that then fled the scene of the accident. Numerous media outlets are calling it a case of hit-and-run but there are also reports that she was struck by a couple who then got out of the vehicle and provided assistance.

The rap community has been tweeting words of support for the slain artist all day, costar Gabrielle Union tweeted a simple message of RIP, while fellow Blaque member Brandi Williams composed a heartfelt message: "Last night the world was changed forever, life will never be the same....she was my sister."

Last night the world was changed forever, life will never be the same....she was my sister.

— B. Williams (@TheBrandiD) October 27, 2012There is still no word as to whether or not Natina Reed was in fact killed by a hit-and-run driver last night while crossing the street. Reports making that claim are so far unconfirmed.

UPDATE: TMZ has confirmed with Gwinnet Police Department that the driver of the vehicle that struck rapper Natina Reed stopped and called 911 at 10:30 pm last night. Reed was then taken to Gwinnet Medical Center and was pronounced dead 29 minutes later. According to police the driver "was determined to be not at fault and there are no charges pending."