Olivia Culpo Struts In Bikini With Sisters And Friend 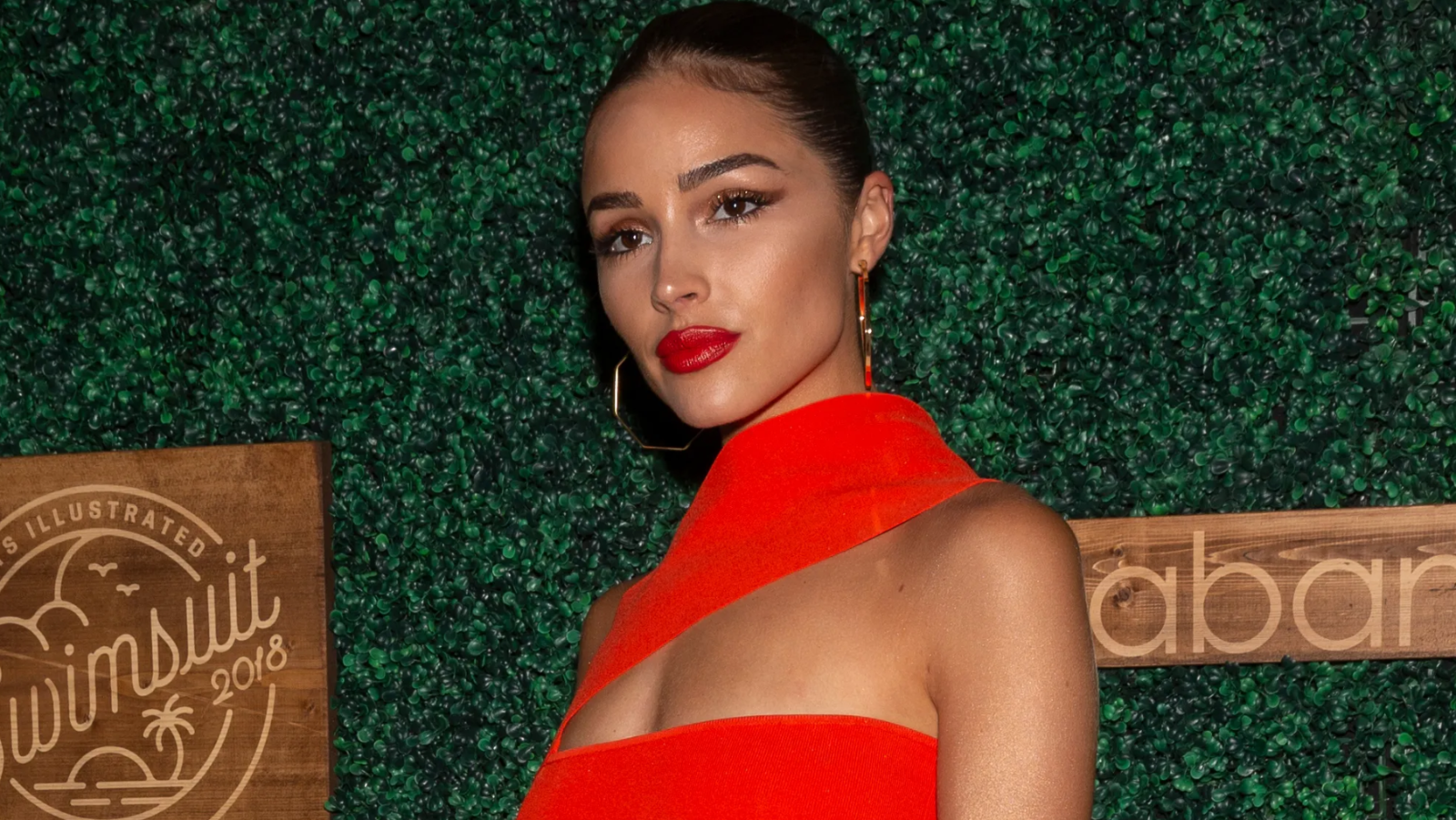 Olivia Culpo's run-in with the flight staff at American Airlines made headlines during her trip to Los Cabos. While she's dropped shady posts dissing the flight company for harassing her, Olivia's also dropped steamy snaps to overshadow the incident. Her most recent reel features her family and friends turning up in their make-shift runway on the boat, and it's hilarious! Like she said in her caption, "Pick your runway fighter."

Drumroll, please. Contestant number one is Olivia Culpo in a red bikini and white face cap. The bikini bottom is a high-rise deep-V cut highlighting her hips, tiny waist, and toned abs. She struts masterfully, swaying her hips left and right, like the ex-pageant queen she is and throws two peace signs in the air. Olivia pouts and flashes a kissy face in the camera, giving way for contestant number two.

…And contestant number two is none other than Sports Illustrated Swimsuit Model Kristen Louelle Gaffney. The 32-year-old mom of two also reminds us she's a professional model with her expert catwalk. She wears a pink and white checkered string bikini (baring boisterous underboobs in her tiny bra) and a wide-brimmed white hat. Her wavy blonde hair bounces as she sways her hips to the music, ushering in contestant three, Sophia Culpo. 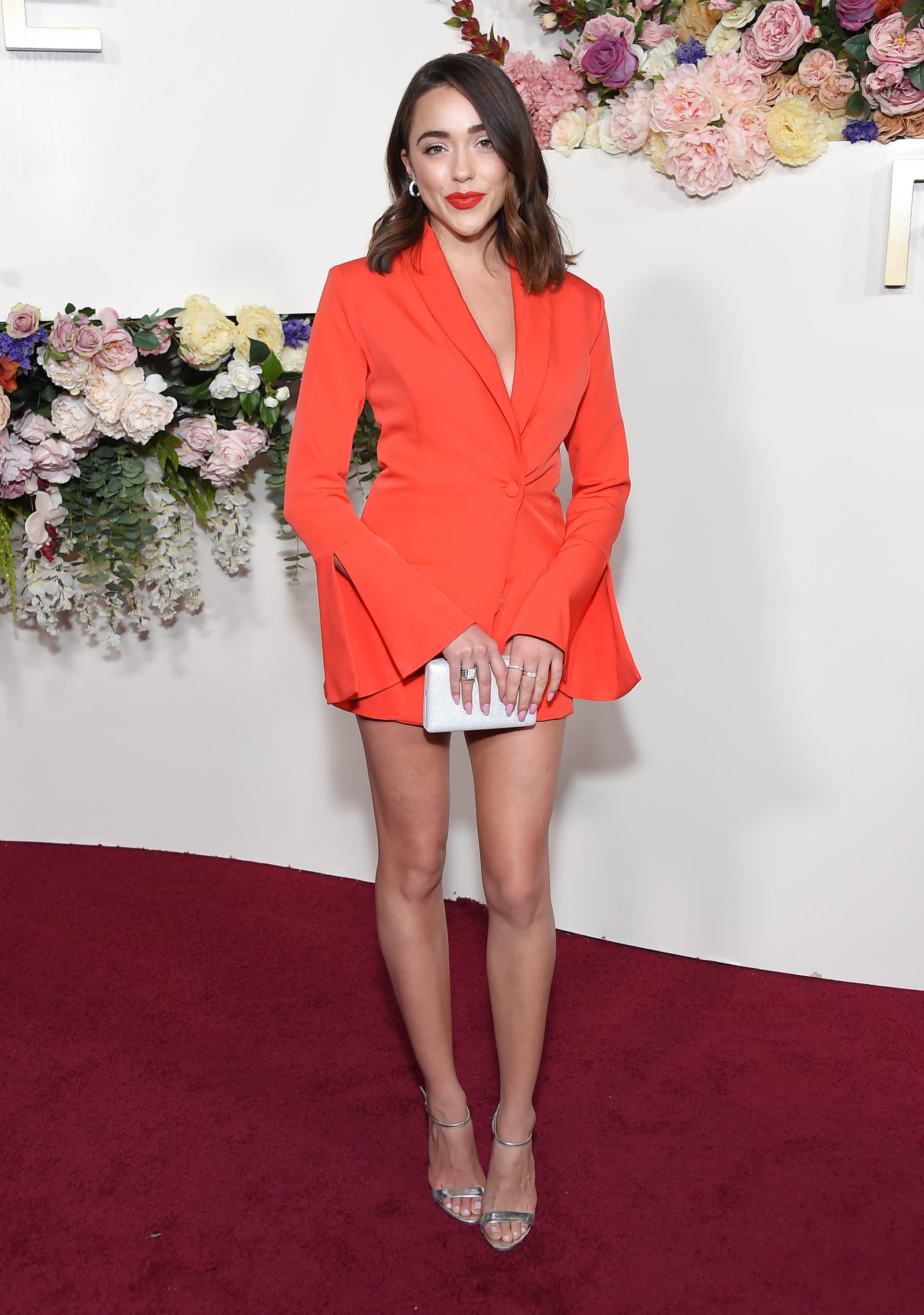 "I'm the one who got too drunk and missed her call time. Maybe stage life just isn't for me," she wrote on her Instagram, and we'll tell you why. When Sophia's turn to strut came, the socialite forgot her cue and spent a split second posing for the camera.

Not that we're complaining, because when she did get herself back, Sophia delivered a fun catwalk in a blue string bottom bikini with her hands on her hips. Let's not forget the masterful drink swipe at the end of her set!

Contestant number four, Aurora Culpo. Not to be biased, but that's our fighter. Her quirky Michael Jackson Thriller zombie walk won the show as far as we're concerned, and we're willing to argue if you disagree.

Wearing a white string bikini, with her blonde hair side-swept, Aurora spread her arms in a clawing position as she walked in wide matching steps.

The momfluencer's antics wowed not only us but also her younger sister, who wrote, "Although, I'm really not sure what @auroraculpo's deal is." However, we didn't care because her intricately detailed bikini left us mesmerized. 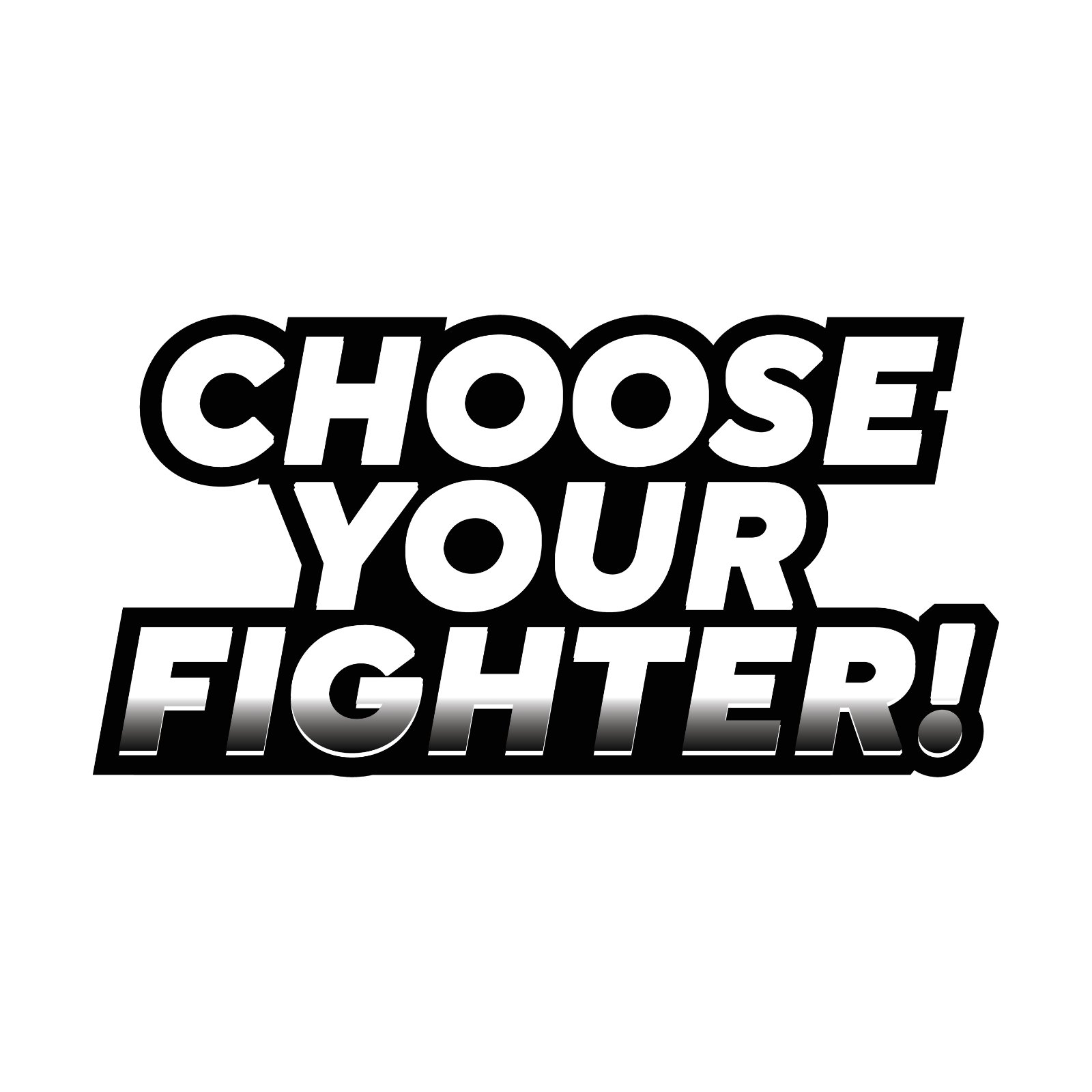 So, there you have it, the lovely Culpo sisters, and like Kristen would say, "the Malika of the fam." Who's your fighter? Is it the experienced beauty queen, or the swimsuit model, or the fun nutritionist, or the quirky momfluencer?