On the heels of Daniel Craig's final portrayal of James Bond in 2021's No Time to Die, Idris Elba is being linked to talks regarding the film series' next 007 installment.

According to a report from PEOPLE on January 24, producers Barbara Broccoli and Michael G. Wilson appeared on an episode of Deadline's Crew Call podcast last week. And, during the show, they chatted about Craig's exit from the series.

They were also asked about Elba potentially coming aboard for their next film. 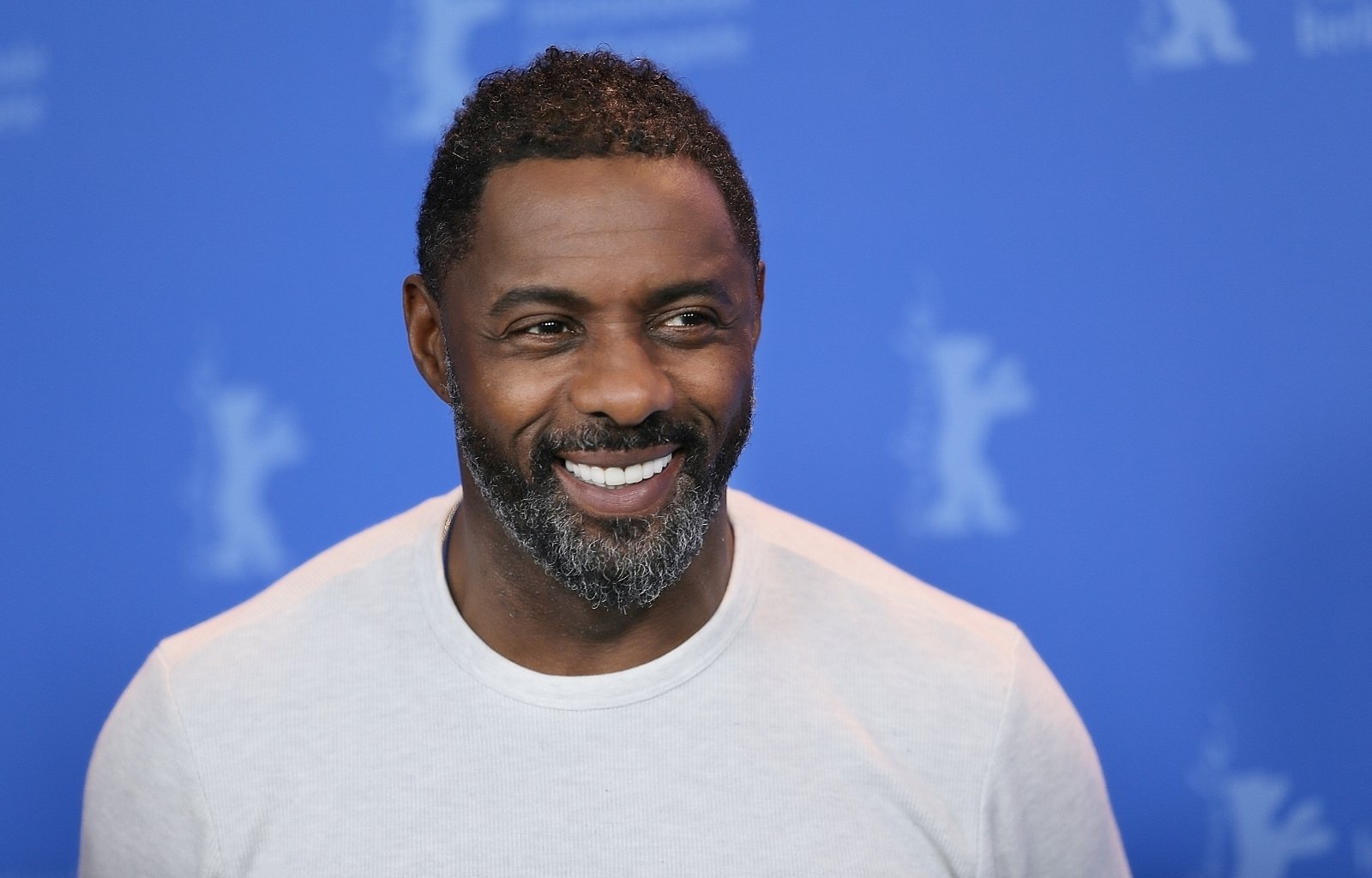 "Well, we know Idris, I'm friends with him and he's a magnificent actor," said Broccoli. "You know, it's been part of the conversation, but it's always difficult to have the conversation when you have someone in the seat. I think we have decided that until No Time to Die has kind of had its run and Daniel has been able to, well, we've all been able to, reap the benefits of Daniel's wonderful tenure, we're not gonna think about or talk about anybody else."

Idris Elba Has Mentioned The Idea Of Portraying James Bond 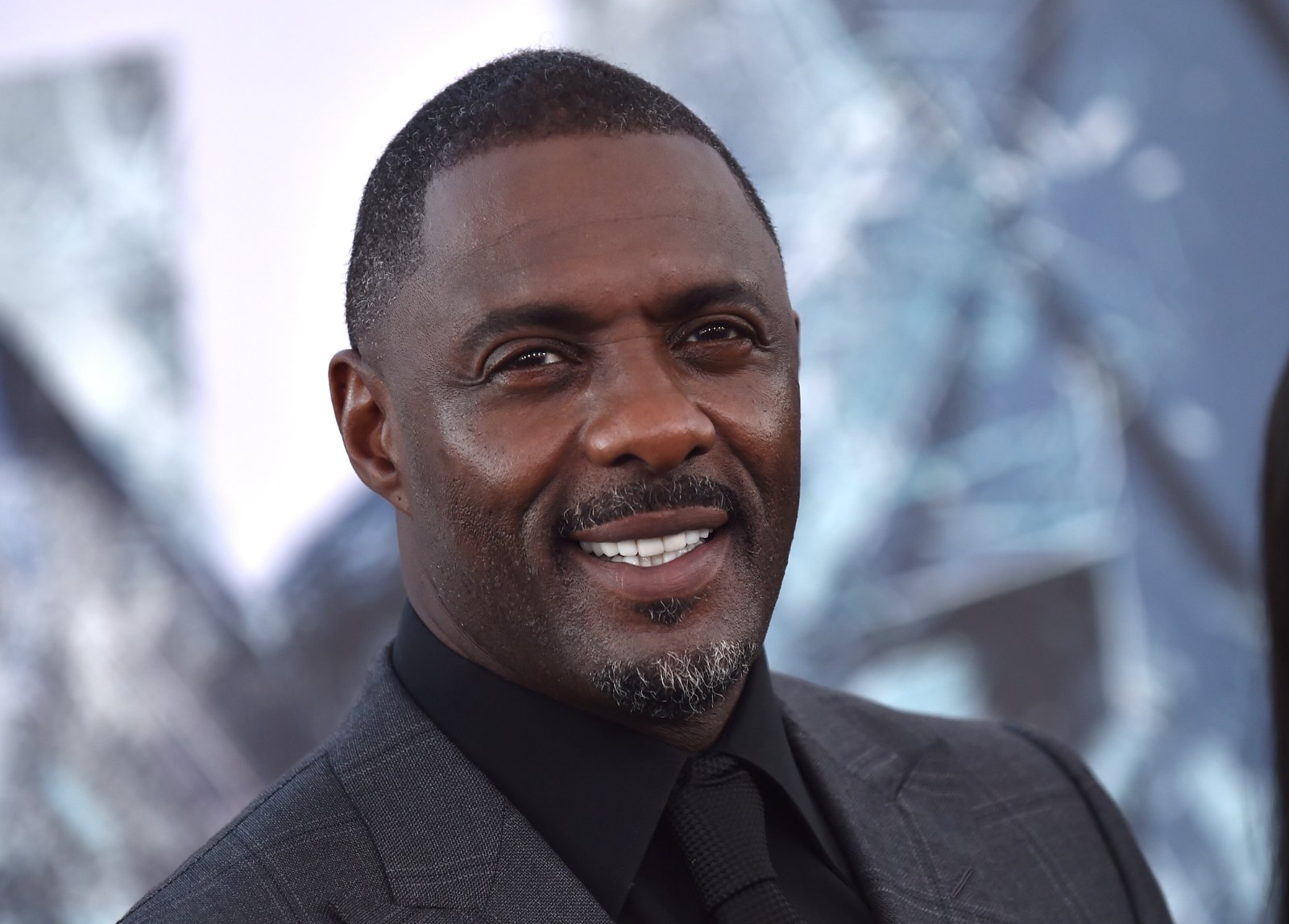 Broccoli went on to say that for now, she and her team are basking in the success of Craig.

"We just wanna live in the moment, the present," she explained.

For the past several years, Elba's name has been thrown around in terms of a potential Bond role. In fact, in a 2014 email leaked from Amy Pascal, an executive of Sony Pictures, she said she believed "Idris should be the next Bond."

Even Elba himself has discussed a potential role in the film series, saying that he didn't understand his critics who said they couldn't see him in the role of Bond.

Is Skin Color To Blame For The Backlash? 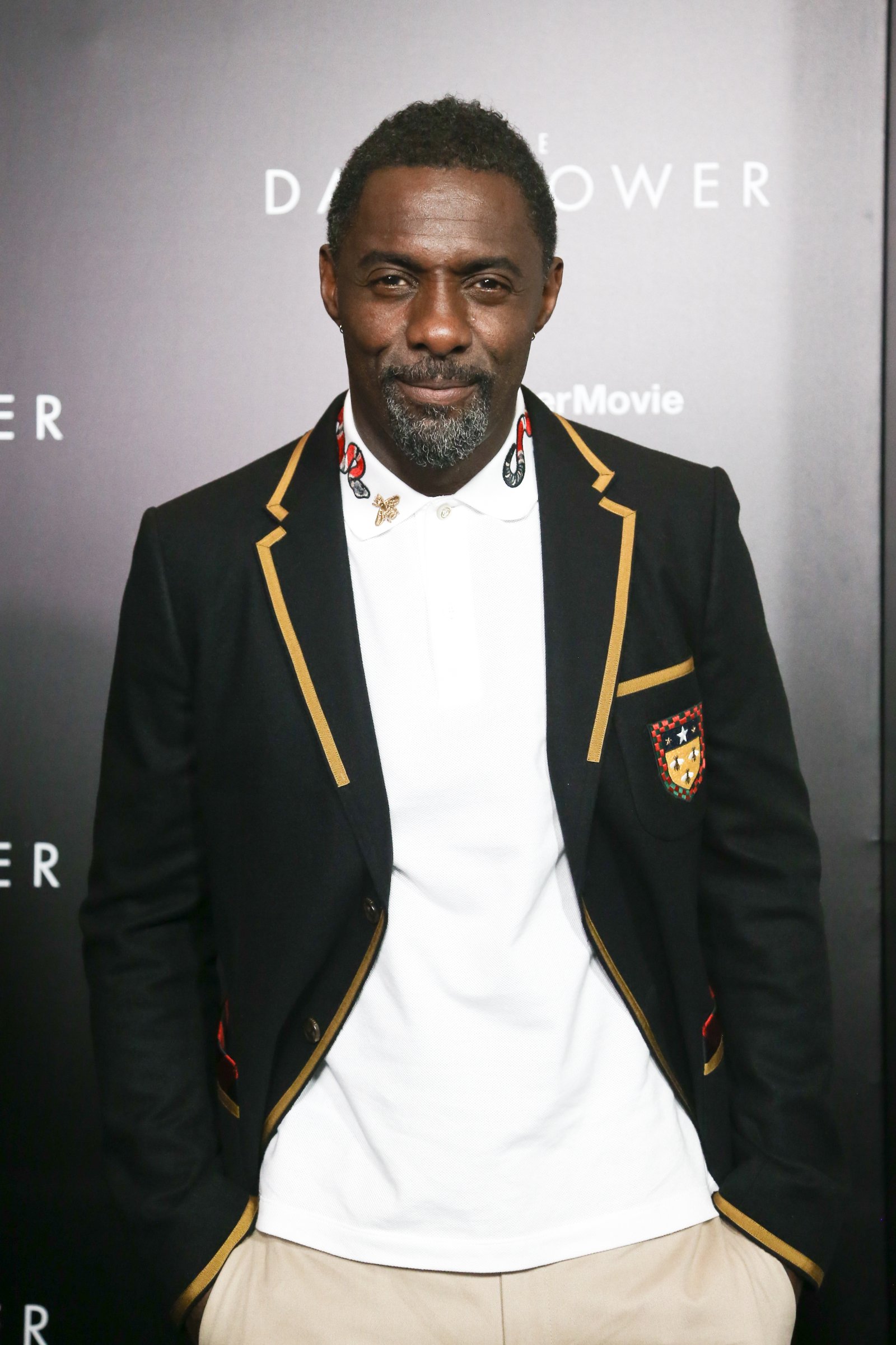 "You just get disheartened when you get people from a generational point of view going, 'It can't be.' And it really turns out to be the color of my skin," Elba told Vanity Fair in 2019. "And then if I get it and it didn't work, or it did work, would it be because of the color of my skin? That's a difficult position to put myself into when I don't need to."

According to Elba, it was a hard pill to swallow to think that because he's Black, certain fans wouldn't welcome him to the franchise.

Idris Elba Would Love A Chance To Play James Bond 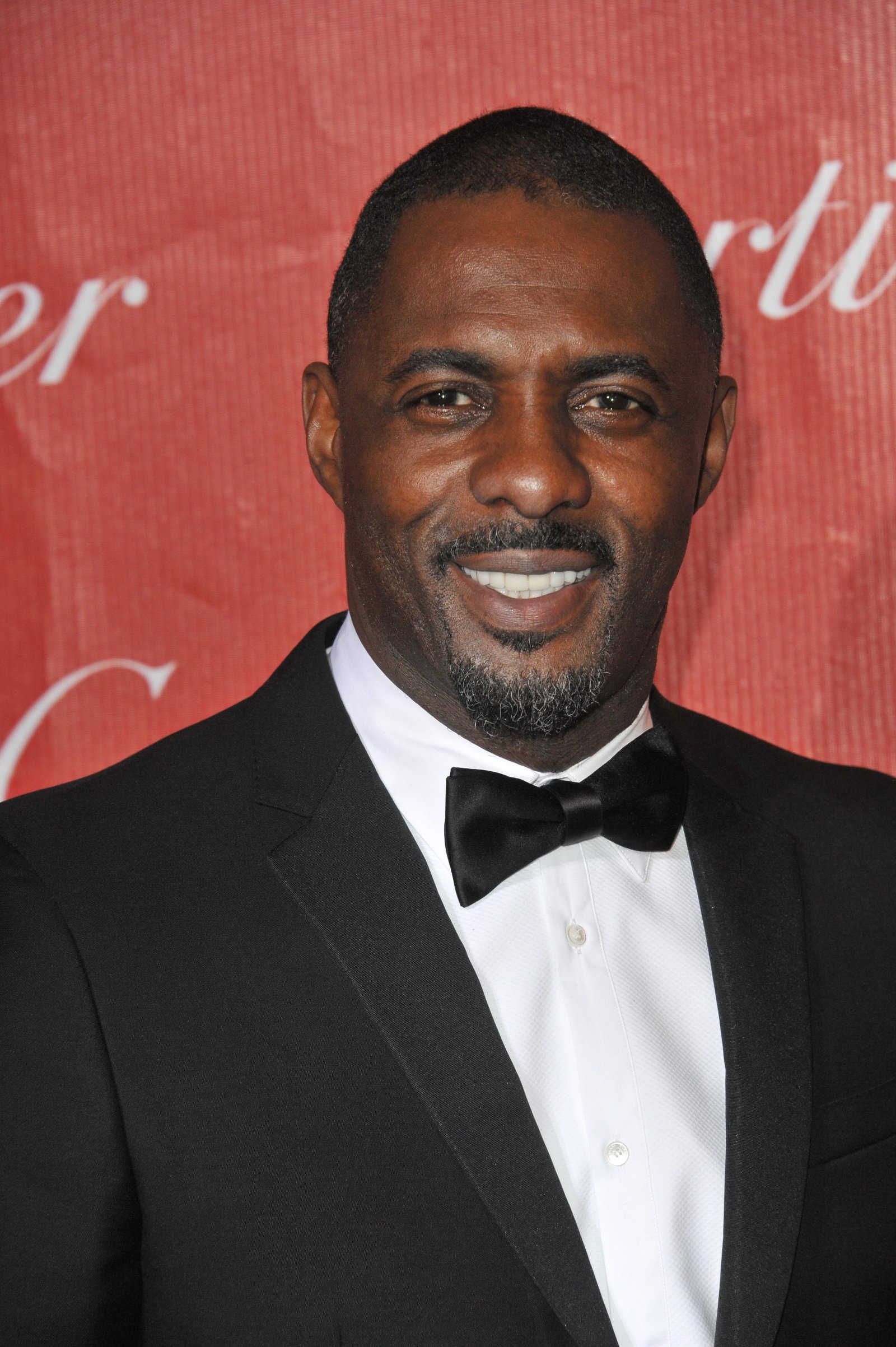 He went on to add, "James Bond is a hugely coveted, iconic, beloved character that takes audiences on this massive escapism journey. Of course if someone said to me, 'Do you want to play James Bond?' I'd be like, 'Yeah!' That's fascinating to me. But it's not something I've expressed, like, 'Yeah, I wanna be the Black James Bond.' Because, by the way, we're talking about a spy. If you really want to break it down, the more less-obvious it is, the better."