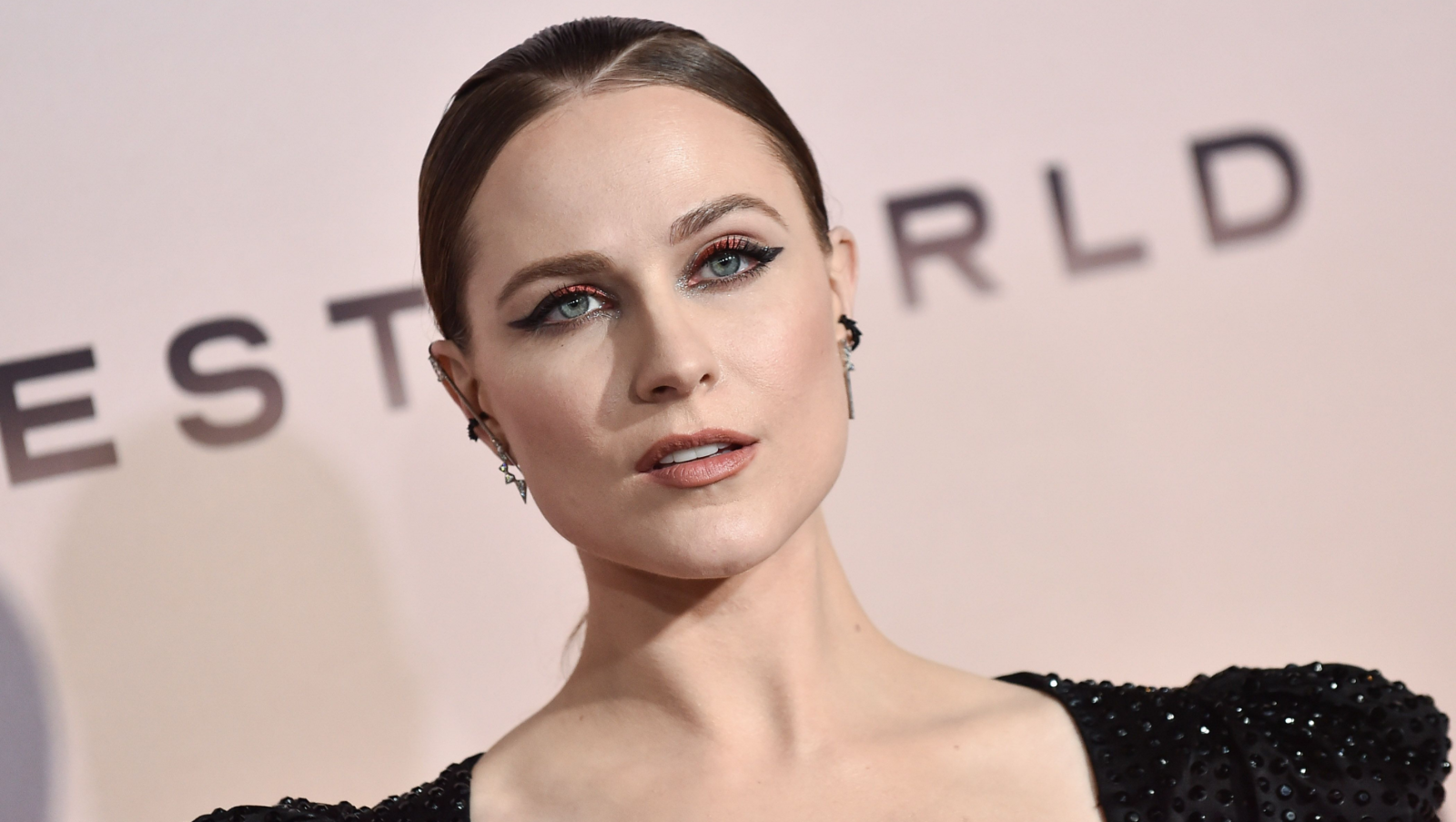 Evan Rachel Wood opened up about her time with Marilyn Manson in a documentary that made its debut at the Sundance Film Festival on Sunday.

Three years after going public with a sexual assault and one year after naming the man who allegedly abused her, Phoenix Rising – Part I: Don't Fall, which is set to premiere on HBO later this year, saw the 34-year-old actress detailing her toxic and turbulent relationship with her former fiancé, Brian Warner, who is better known as Marilyn Manson. 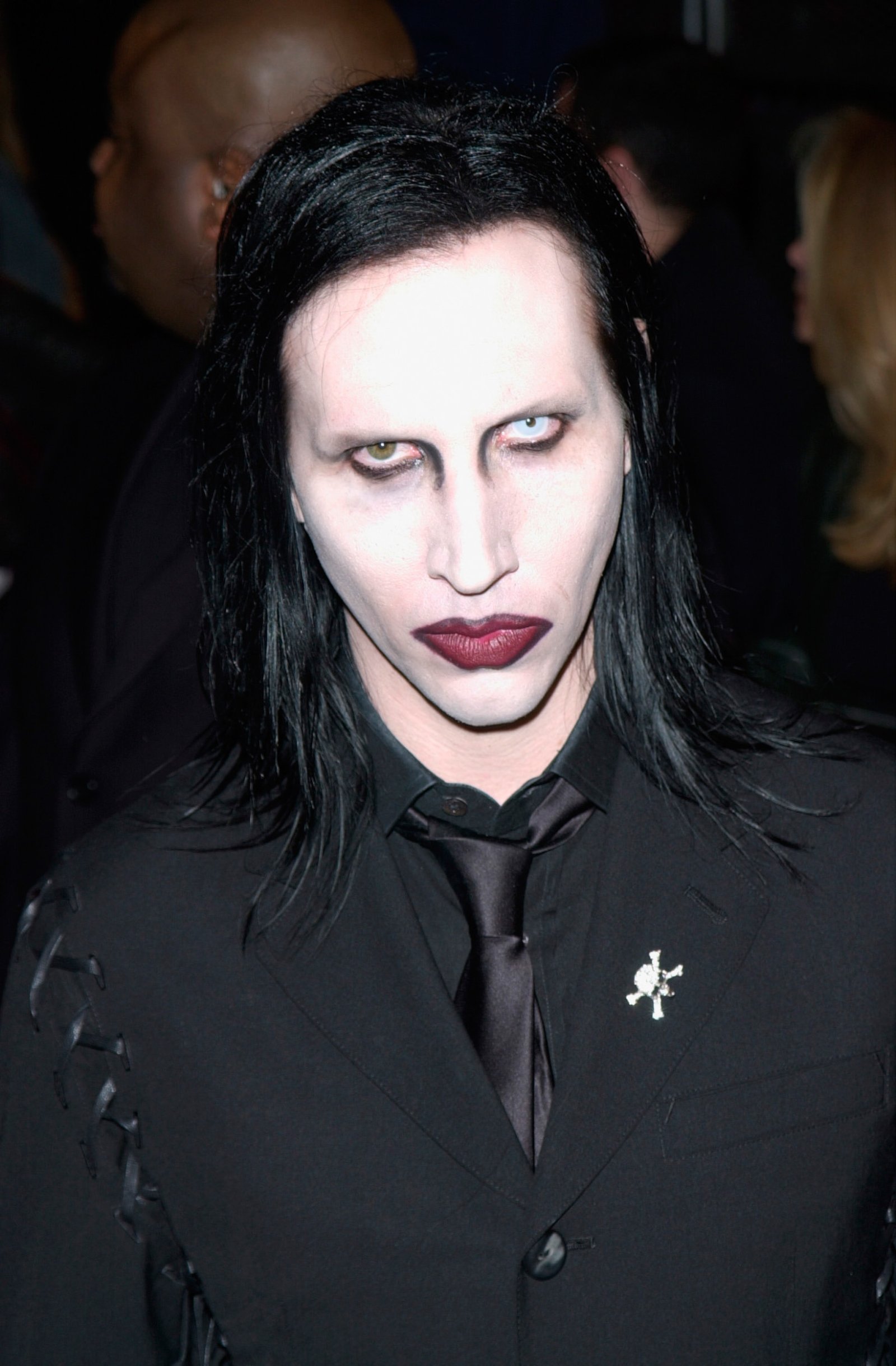 In February of last year, Wood took to her Instagram page, where she named Manson as her abuser.

"The name of my abuser is Brian Warner, also known to the world as Marilyn Manson," she wrote. "He started grooming me when I was a teenager and horrifically abused me for years. I was brainwashed and manipulated into submission. I am done living in fear of retaliation, slander, or blackmail. I am here to expose this dangerous man and call out the many industries that have enabled him, before he ruins any more lives. I stand with the many victims who will no longer be silent."

Marilyn Manson Met Evan Rachel Wood When She Was a Teen 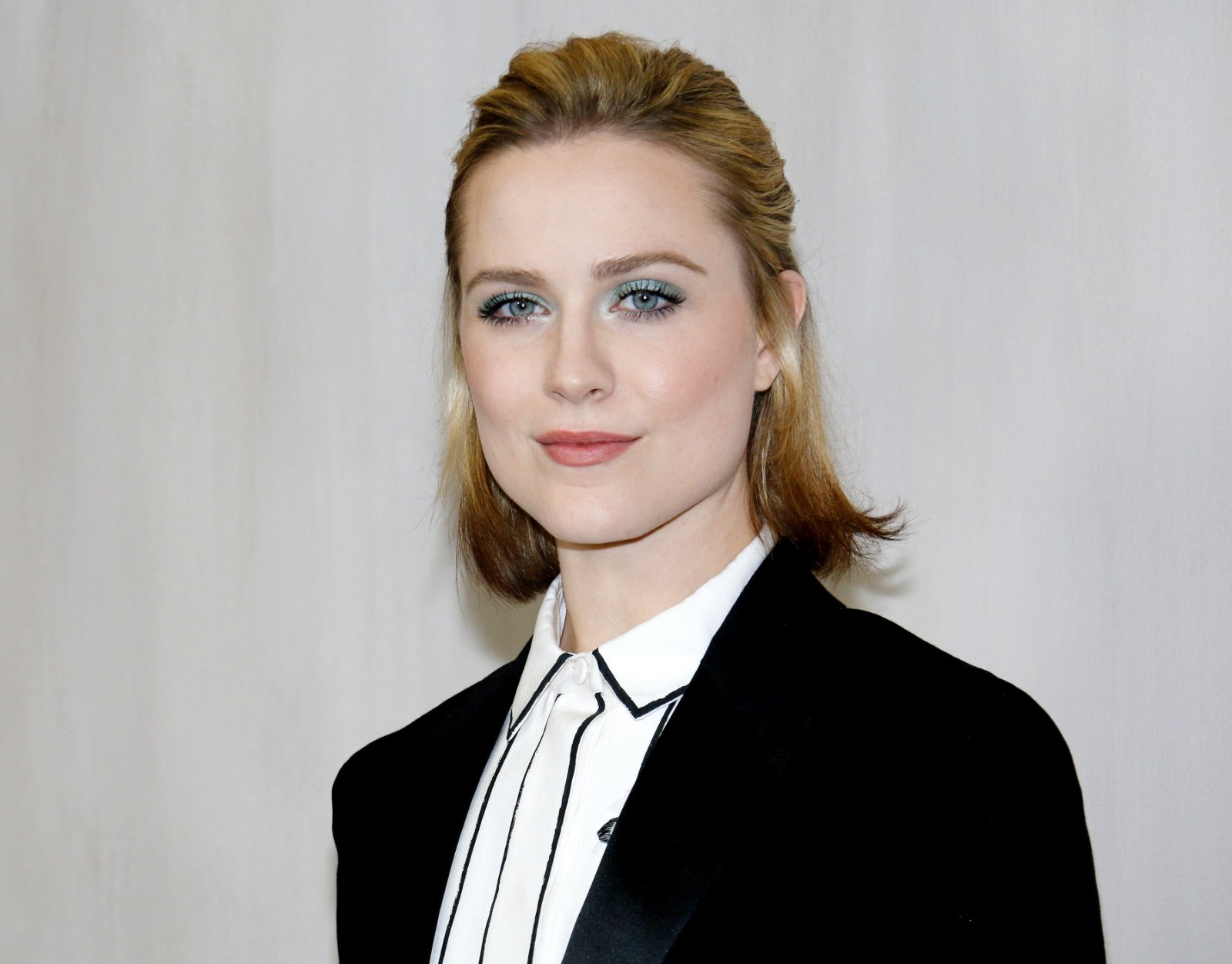 Although Manson quickly denied the claims against him, as reported by USA Today, Wood has since shared new details about the time they spent together following their initial meeting when she was a teen.

Although Manson was married at the time they met, he invited Wood to his home a while later to work on a film he was making about author Lewis Carroll -- at least that's what Wood believed.

After coming onto her, Wood said Manson said things like, "I'm your vampire," "You are the blood in my heart," and "I want to stay with you forever." 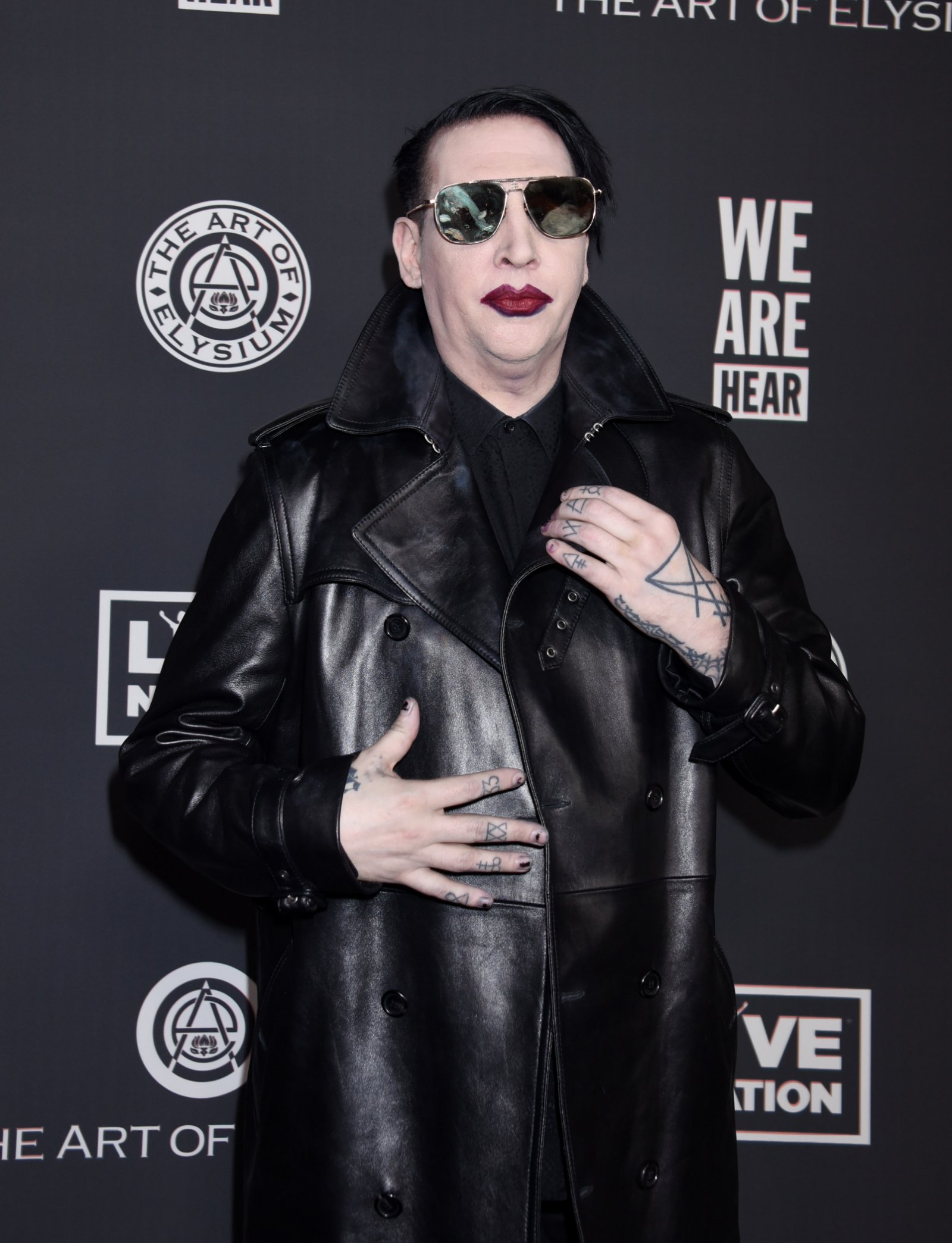 Then, after carving the letter of one another's first names onto their bodies, Wood agreed to appear in the music video for Manson's song "Heart-Shaped Glasses."

According to Wood, who was just 19 at the time, it was discussed that they would simulate sex in one particular scene of the video. However, when cameras began rolling, the sex became very much real.

"I was coerced into a commercial sex act under false pretenses," she alleged in the doc. "That’s when the first crime was committed against me, and I was essentially raped on camera." 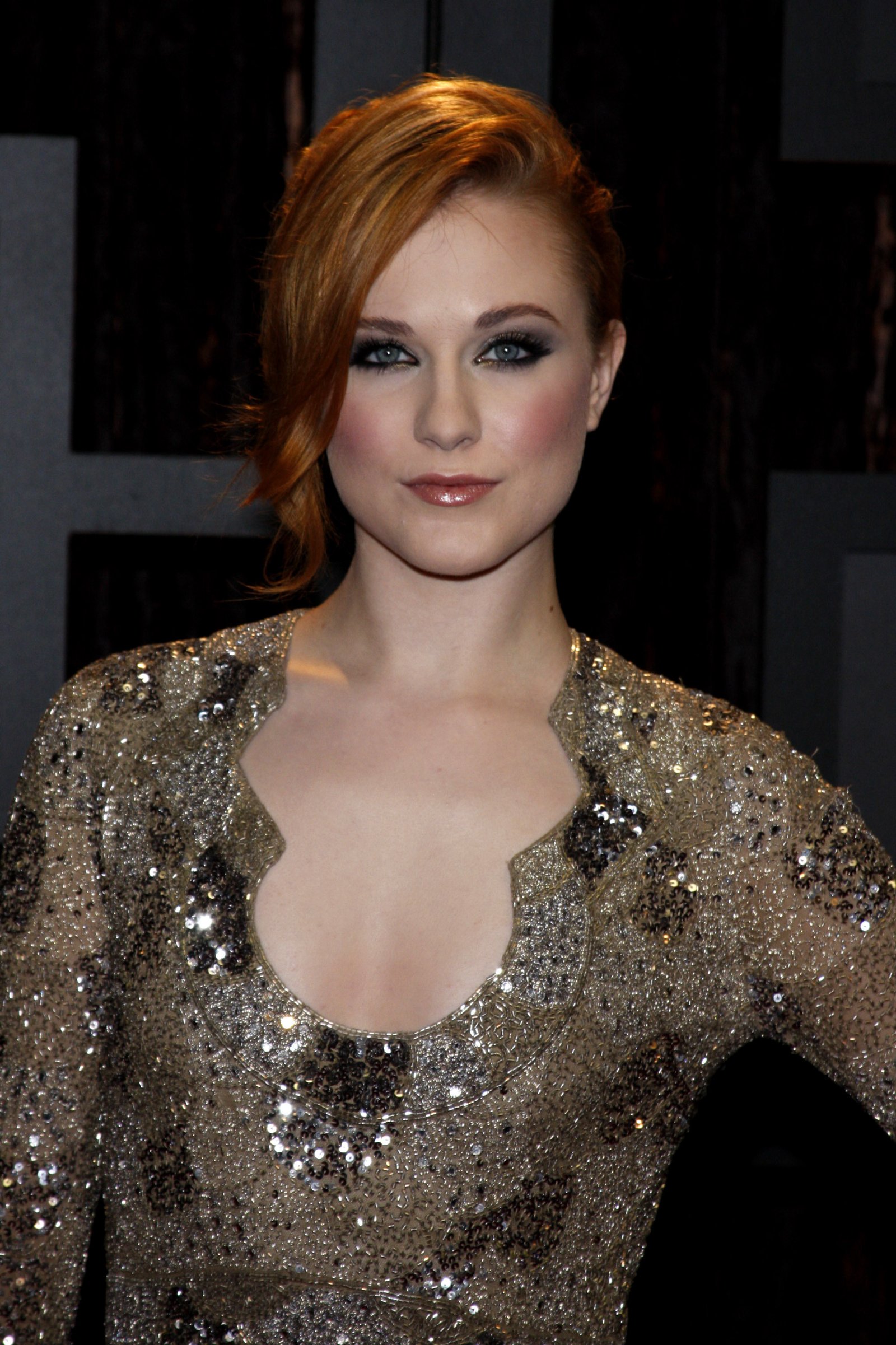 In a statement to USA Today, Manson's attorney, Howard King, labeled Wood's claims as "brazen" and said they were the "easiest to disprove" because "there were multiple witnesses."

"Evan was not only fully coherent and engaged during the three-day shoot but also heavily involved in weeks of pre-production planning and days of post-production editing of the final cut," read the statement. "The simulated sex scene took several hours to shoot with multiple takes using different angles and several long breaks in between camera setups. Brian did not have sex with Evan on that set, and she knows that is the truth."