Snooki Reacts To Andy Cohen Not Wanting Her On 'RHONJ' Cast 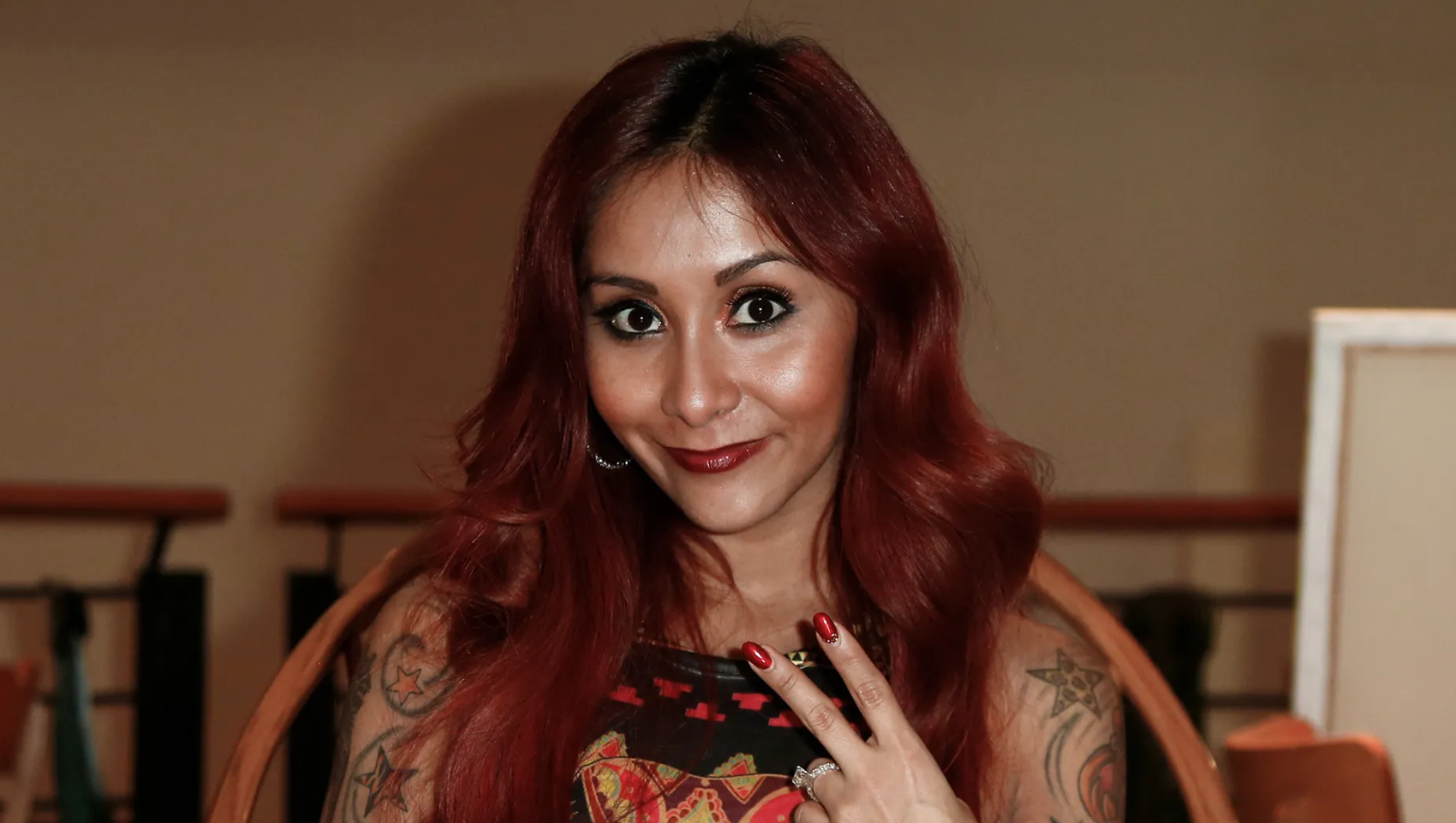 Nicole "Snooki" Polizzi has gotten wind that Andy Cohen has reportedly blacklisted her from ever appearing on The Real Housewives of New Jersey.

Following a recent episode of Melissa Gorga's podcast, On Display with Melissa Gorga, during which the longtime Bravo star addressed the Jersey Shore favorite's potential addition to the show, Polizzi is speaking out against Cohen, who created the Real Housewives franchise.

According to Showbiz Cheat Sheet, Polizzi addressed the diss while appearing on a recent episode of the Everything Iconic podcast.

Nicole 'Snooki' Polizzi Thought She And Andy Cohen Were Friends 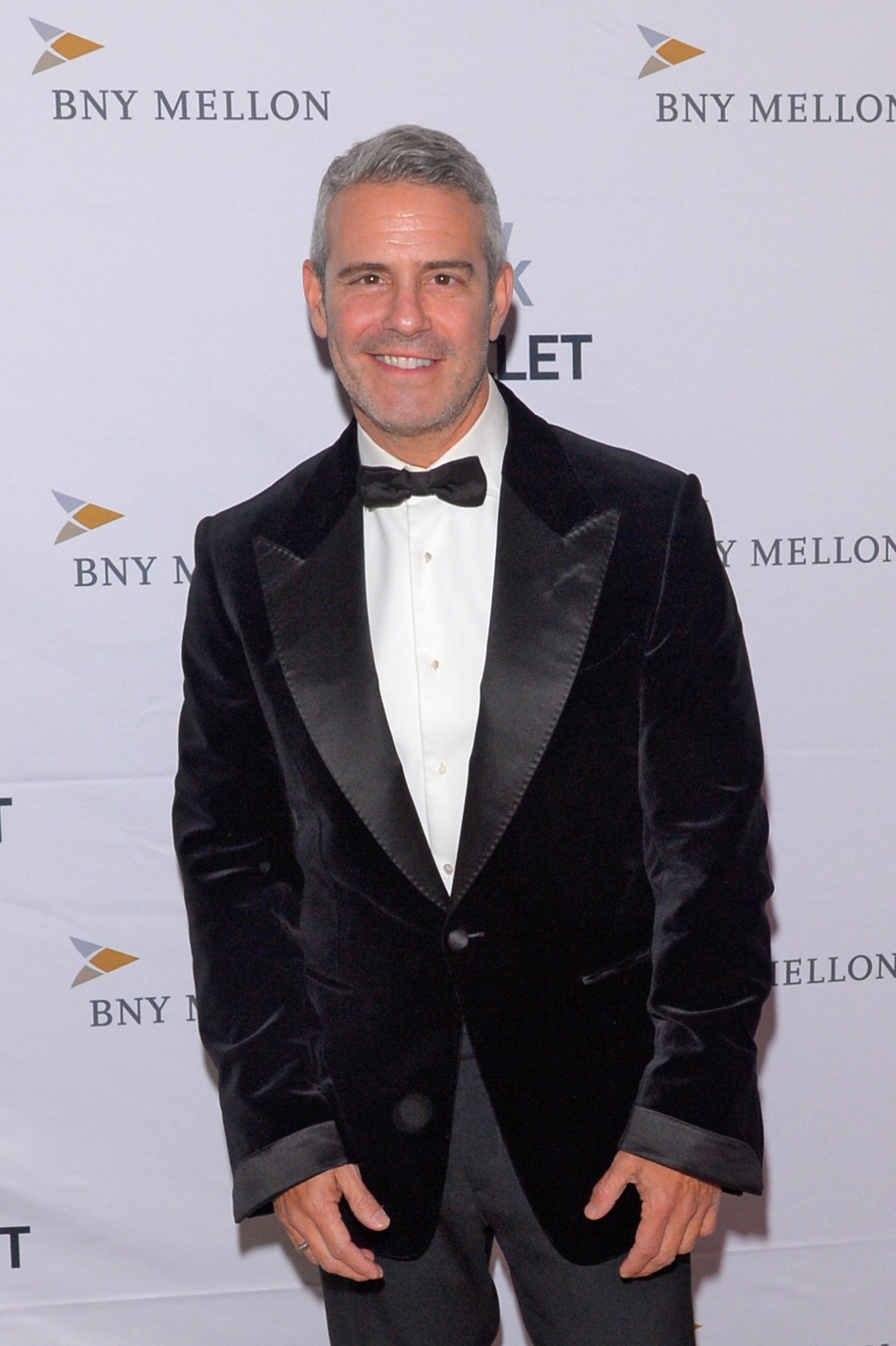 According to Polizzi, she and Cohen always got along well. So, when it came to the news of his apparent ban on her potential Real Housewives of New Jersey appearances, she didn't seem to be expecting the diss.

“I always had a good time with him, and we would go on his show and stuff like that,” she told host Danny Pellegrino. “Ever since people bring up me being on the _Housewives-, he’s just like, ‘Not a chance! Not happening!'”

Nicole 'Snooki' Polizzi Doesn't Want To Be Featured On 'RHONJ' 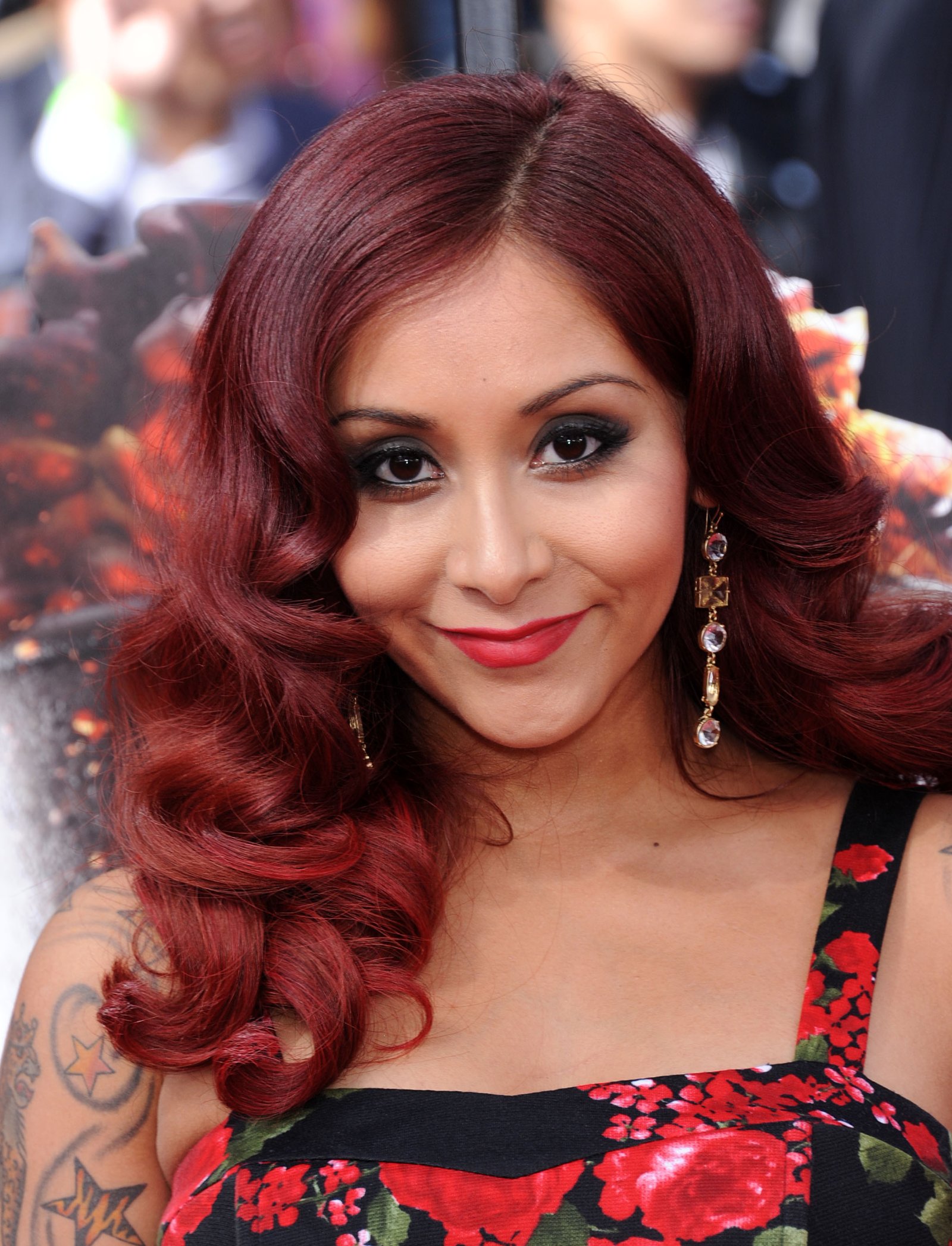 While Polizzi may not have been expecting Cohen to shut down the possibility of her joining The Real Housewives of New Jersey cast, there's no love lost. After all, the longtime Jersey Shore cast member was never pursuing a role on the Bravo reality series to begin with.

“I don’t want to be on the Housewives because it’s not my thing. Like, the drama and legal s**t. I’m just here to have wine and go home. So, the show’s not for me, but he’s so aggressive about it. He’s just like, ‘No! Never!’ I’m like, ‘All right, calm down,'” she explained. 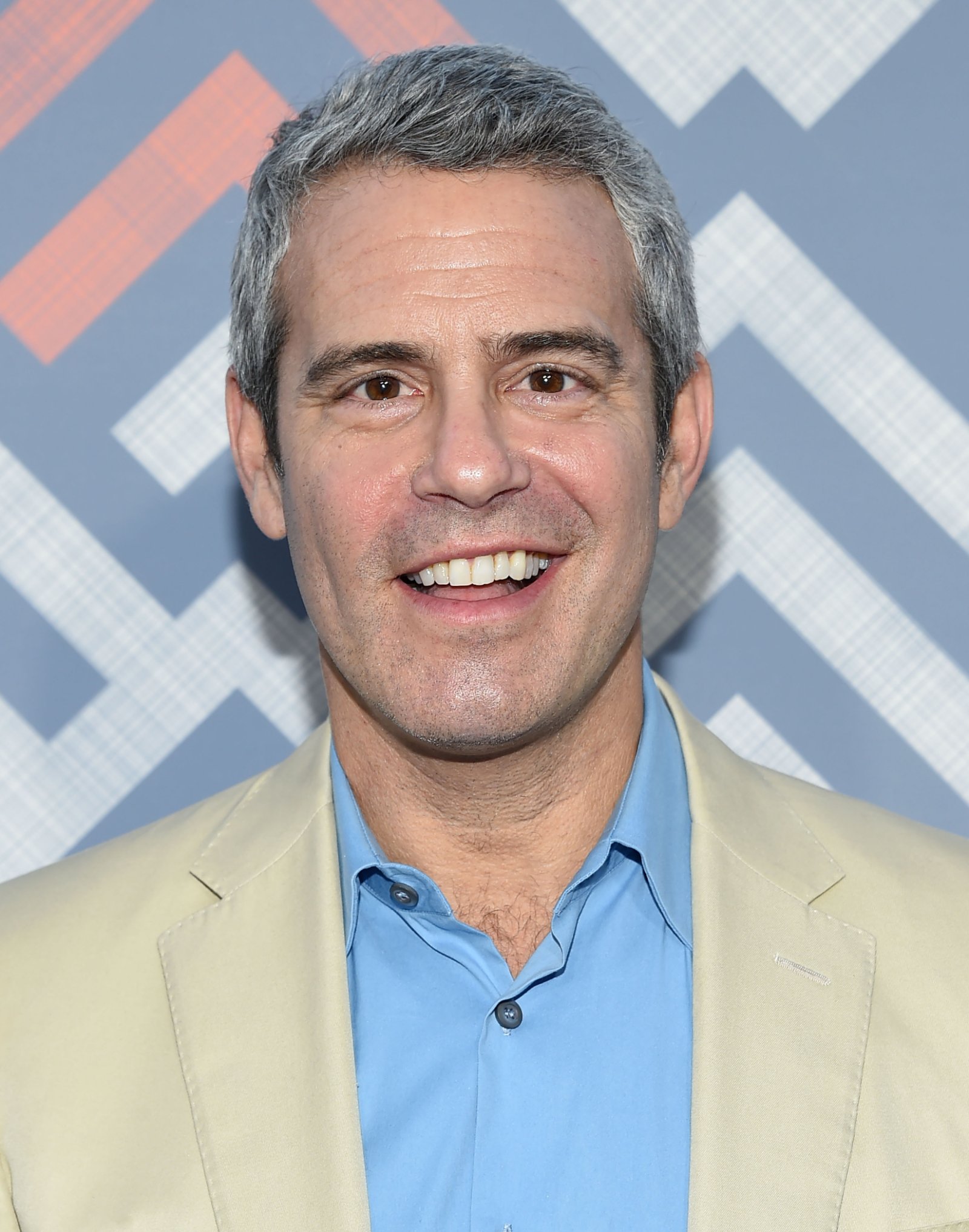 On Gorga's podcast earlier this month, Gorga opened up about Cohen's thoughts on Polizzi appearing on The Real Housewives of New Jersey.

“He’s just like, ‘Don’t even say it.’ Whenever I would go to him and be like ‘Hello! She’s married now, she has three kids, she lives around the block. She’s great for this, I think,’ and he just looks at me like ‘No.’ …He is just not having it,” Gorga said.

Gorga also noted that when it came to Polizzi appearing on Cohen's long-running, late-night talk show, Watch What Happens Live, he will no longer have her on. 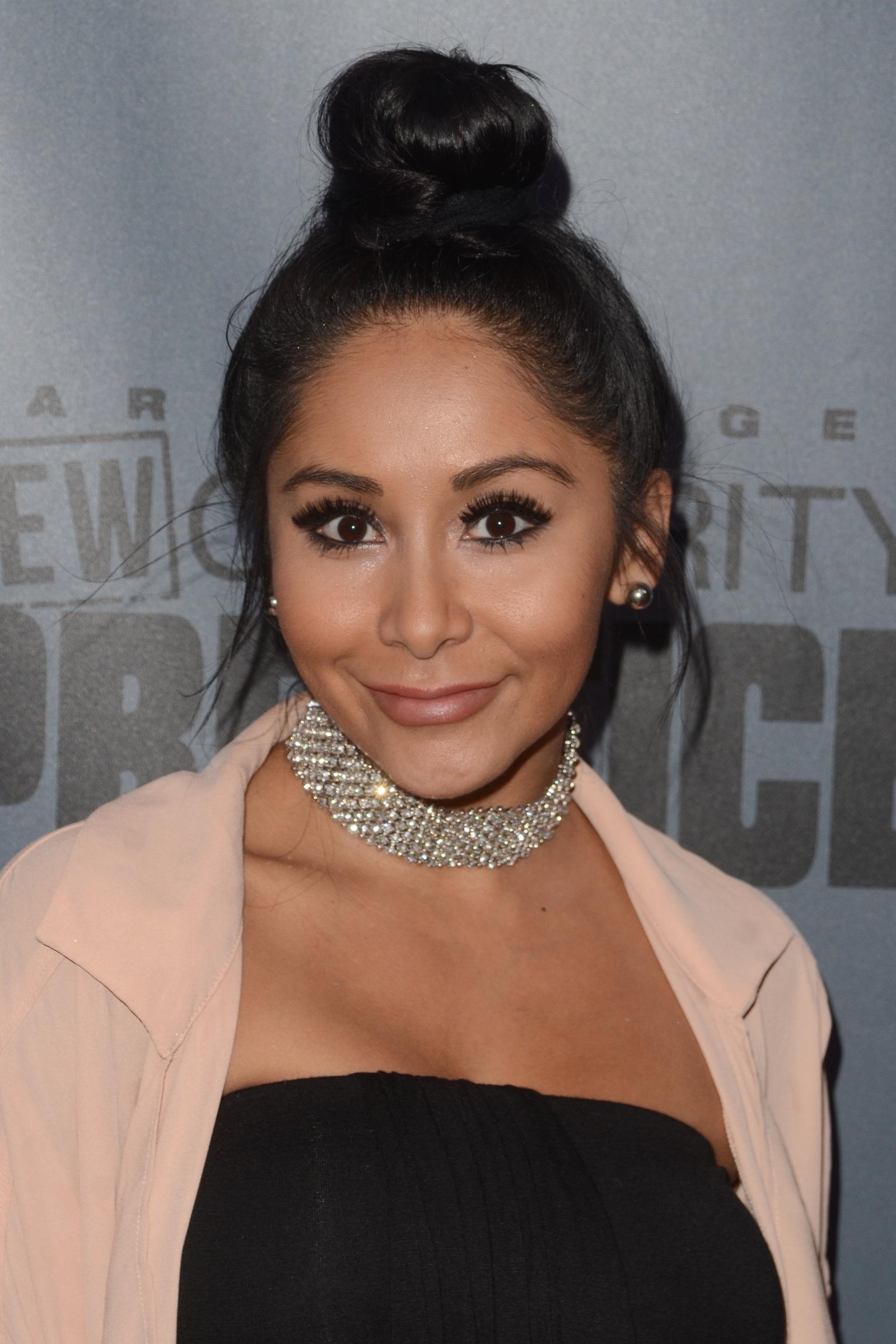 As fans of the Jersey Shore alum well know, Polizzi isn't exactly hurting for a payday. In fact, after building herself a brand with clothing, slippers, beauty products, and just about everything else during her time with MTV, she's seen quite a lot of success as both a businesswoman and television personality.

The Real Housewives of New Jersey season 12 premieres on Tuesday, February 1, at 8/7c on Bravo.