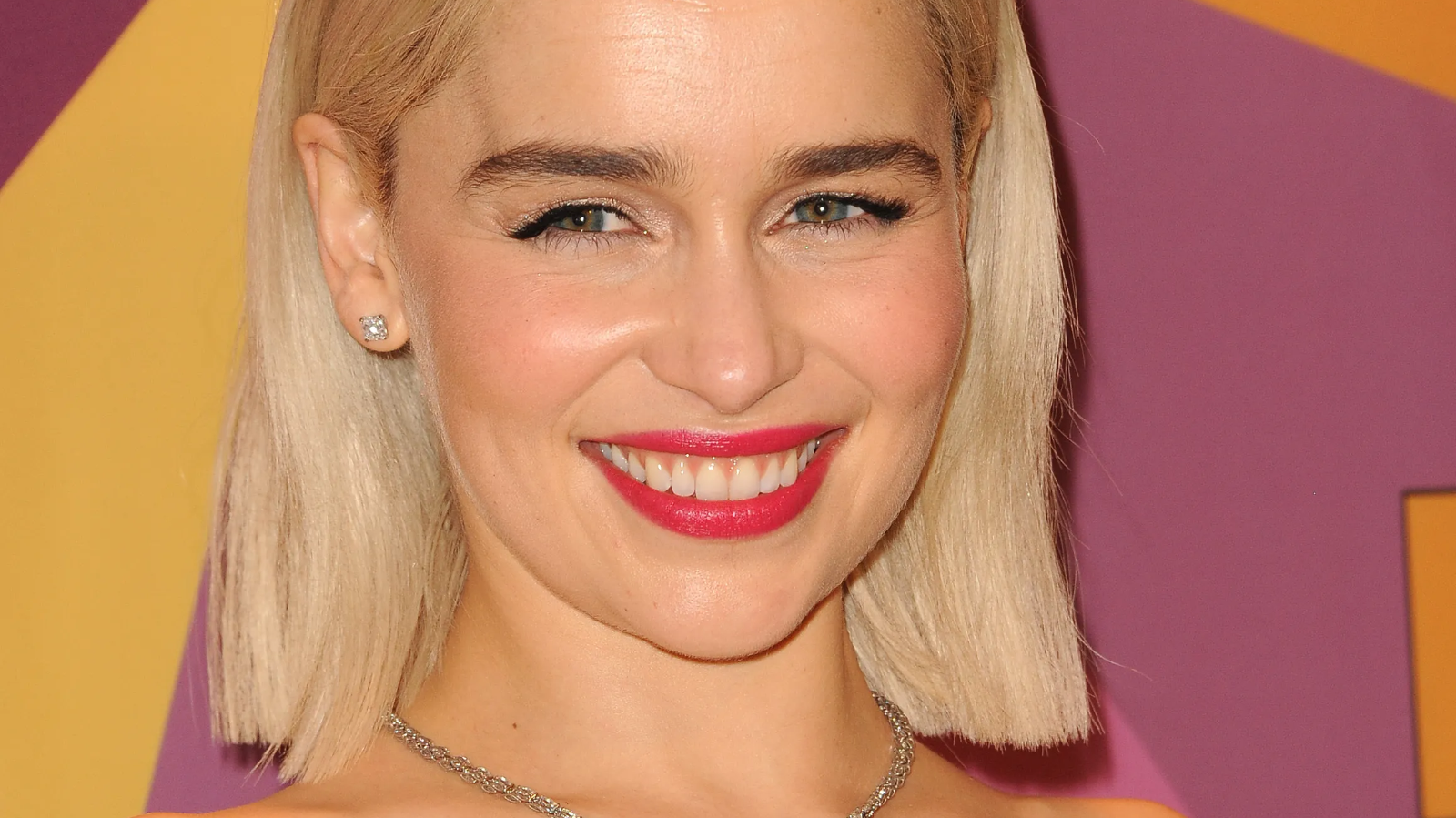 Game of Thrones fans would remember that Emilia Clarke, who played Daenerys Targaryen was Jason Momoa’s Khal Drogo’s love interest. The two have since maintained a friendly relationship cheering each other on throughout their career. They’ve also shared cozy pictures with cheeky captions, which fans suspect triggered the disconnect in Jason’s marriage to Lisa Bonet. 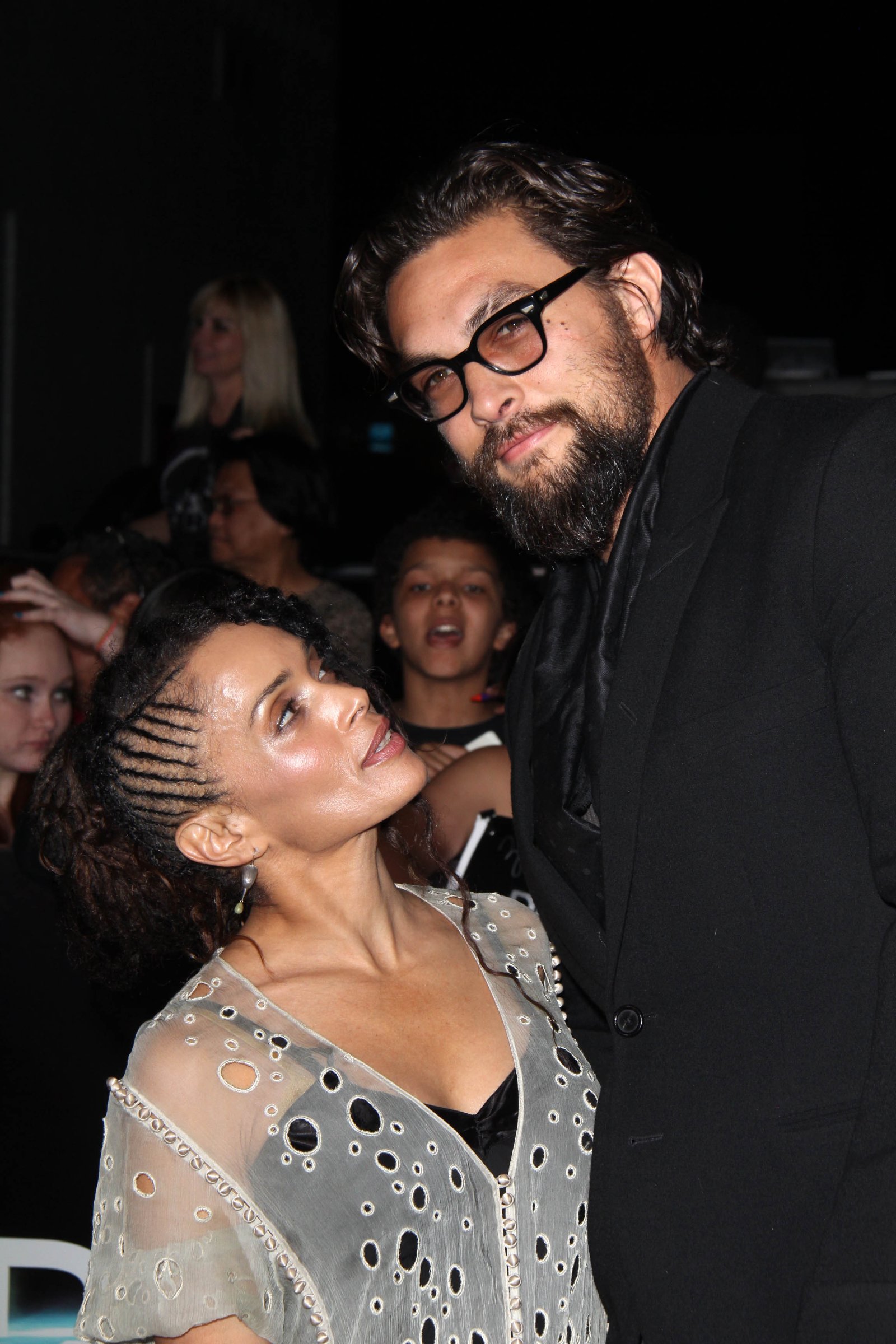 On Jan. 11, Jason posted a joint statement on his Instagram announcing that he and his longtime partner Lisa Bonet were parting ways maritally. The news came as a rude shock because the couple had been together for 16 years and had two biological children. According to the statement, they’re experiencing an evolution and appreciate privacy as they learn to be new people apart. They also insisted that their love remains, and they’d channel their devotion to raising their teenage children.

In the first so-called compromising pictures, Emilia Clarke is sitting on Jason’s lap while Jason carries her bridal style in the other. The pair looks very cozy as they laugh for the camera causing disappointed fans to erupt in anger. Perhaps the accompanying caption was the final trigger as Jason wrote, “MOON OF MY LIFE. You are wonderful. Love u forever.”

The phrase “Moon of My Life” is from the popular HBO series Game of Thrones same as "MY SUN AND STARS" which Emilia wrote in her caption. 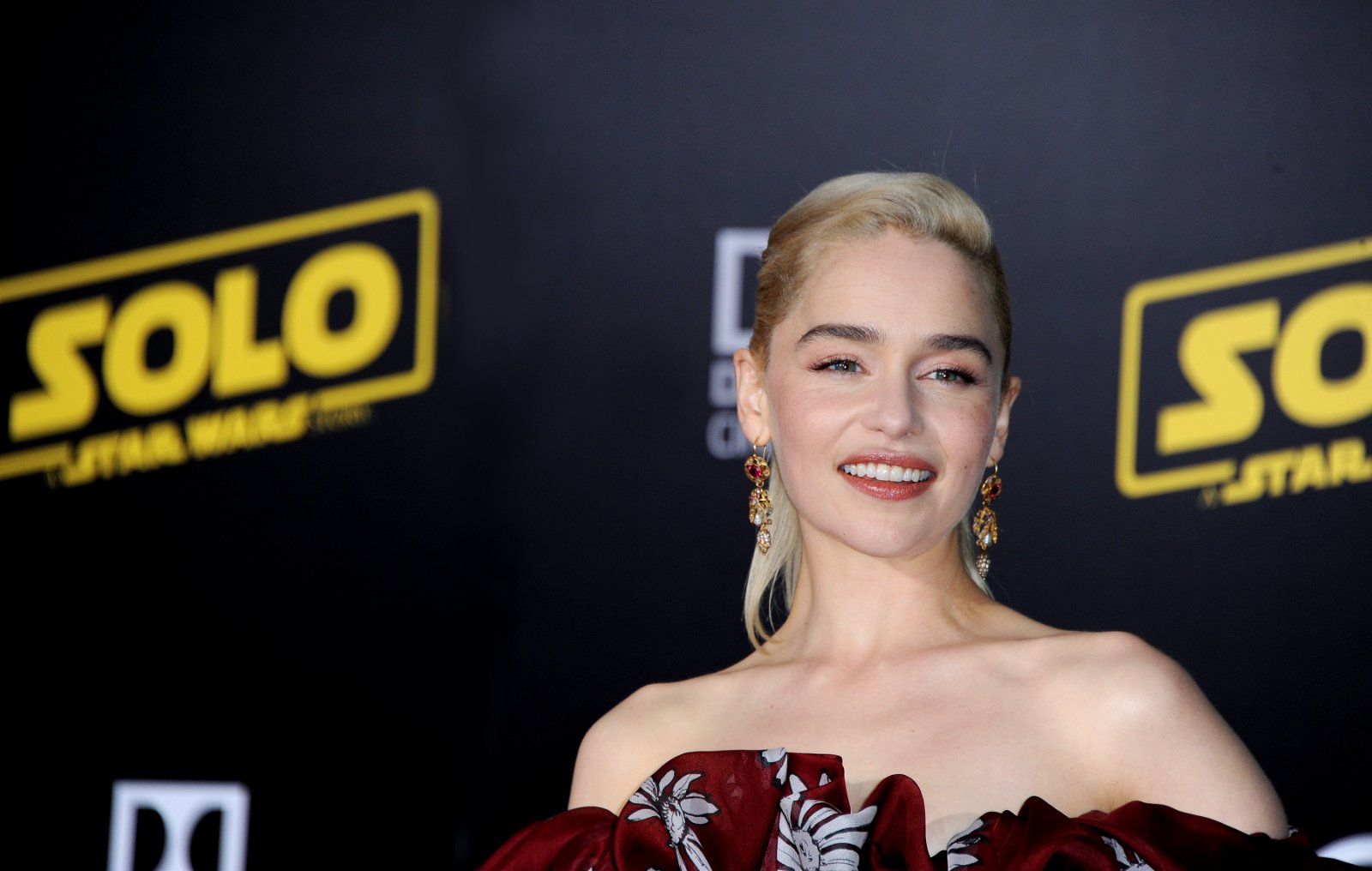 Momoa’s friendship with Clarke isn’t new as they’ve been close since they played on-screen husband and wife in 2011. The show shot them both to A-list stardom, so, understandably, they formed a bond during filming. However, according to online fans, co-stars can’t be platonic friends.

While filming the explicit sex scenes in GOT, Clarke said in several interviews that Momoa cared for her and was “so kind and considerate.” Then when she experienced a life-threatening illness that required surgery, Momoa lent his shoulder to the Last Christmas actress. 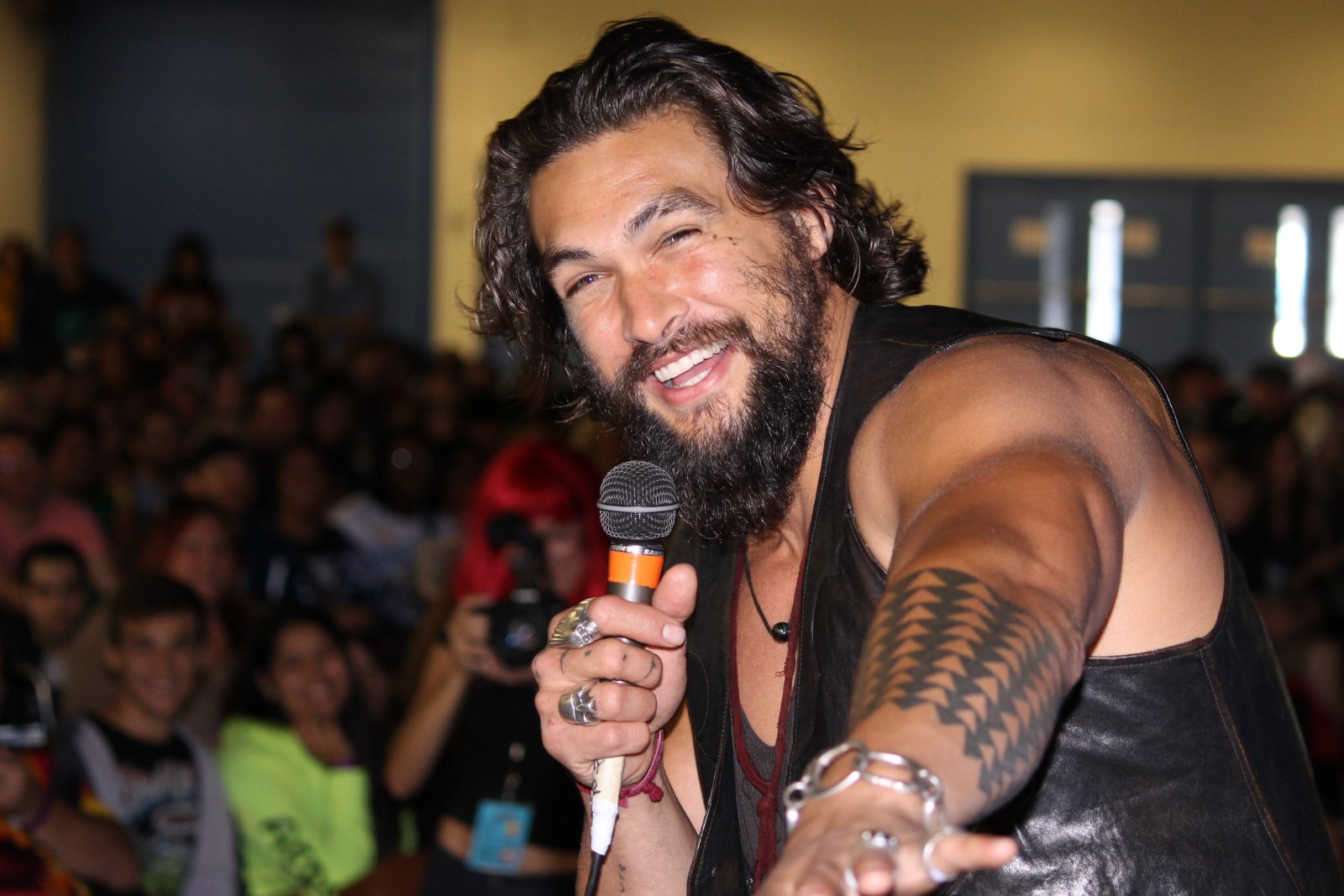 Jason Momoa mentioned once that he visits Emilia every time he's in the UK because they live on different coasts. For narrow-minded people, that's unusual behavior between platonic friends as they always see an angle. However, the friends aren't letting gossip and overzealous fans get to them.

There has been no comment from either camp since the announcement of the breakup on Wednesday night. Also, Lisa has been noticeably quiet amidst this drama. We weren't really expecting a comment though because the ex-actress isn't known to indulge in media gossip.