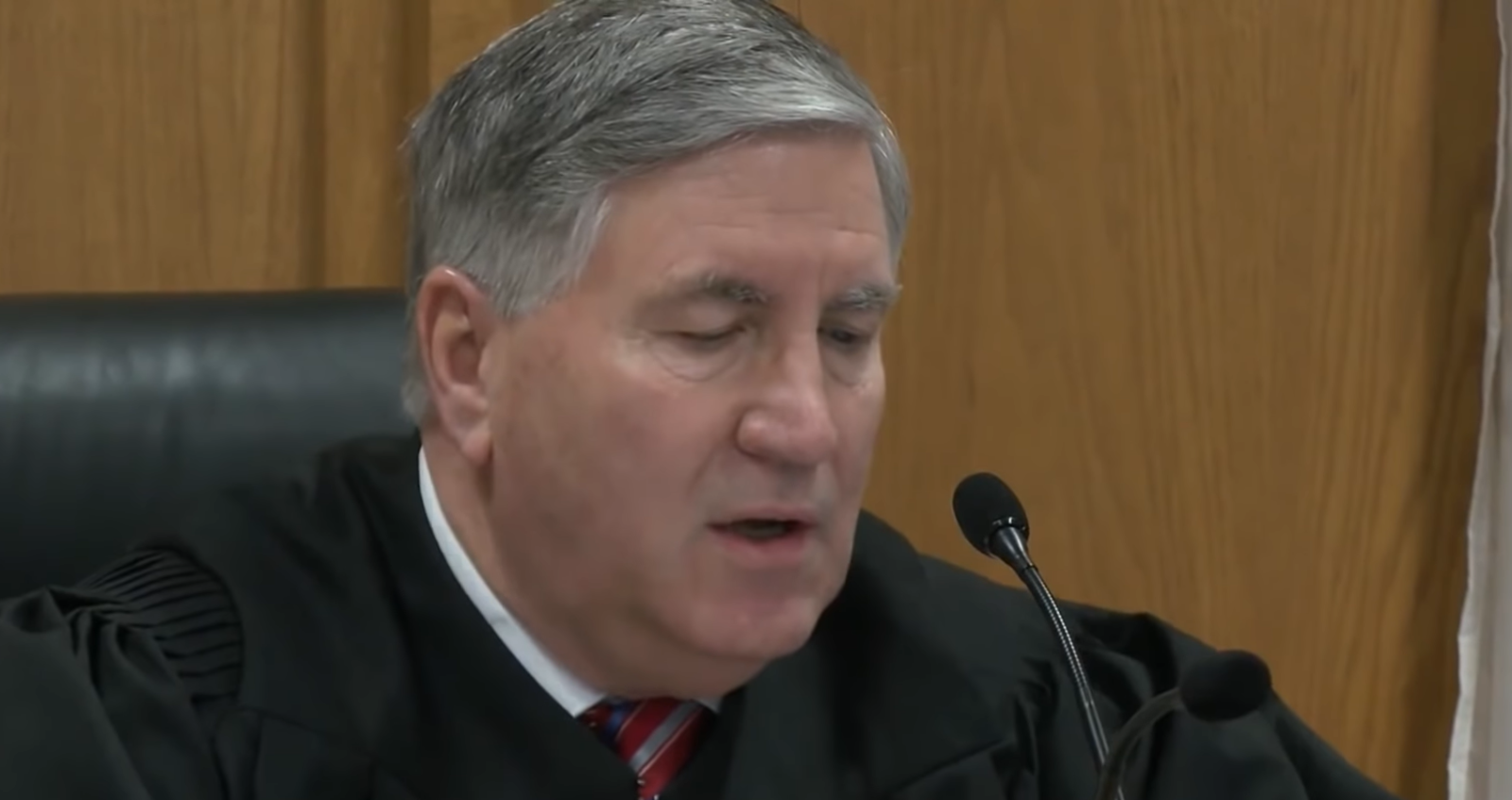 Clinton faced a mandatory minimum sentence of four years in prison for the heinous crime, but at a hearing this month Adrian shockingly reversed his own decision and axed the conviction.

The reversal shocked Vaughn's family and the American public, with many criticizing the judge for setting the teen rapist free and forcing the victim to relive her trauma.

As reported by The New York Post, Adrian argued at the hearing that Clinton has already suffered enough punishment.

"Mr. Clinton has served almost five months in the county jail, 148 days," the judge stated, according to a court transcript obtained by members of the press.

"For what happened in this case, that is plenty of punishment. That would be a just sentence," the judge added.

After learning that Clinton's conviction was reversed, Vaughan reportedly ran to the bathroom and broke down crying.

Assistant State’s Attorney Anita Rodriguez said that she has never seen a similar reversal, as reported by WGEM.

"My heart is bleeding for the victim. It was a very difficult bench trial. It did a lot for her healing process, but now she’s back to where we were at," Rodriguez said.

"She was a cross-country runner, she ran in track, she was an honor roll student. Now, she’s lucky to carry a C average and she’s dropped out of all sports. All of her learning is at home now. She can’t go to school," he said.

"The verdict and Adrian’s comments send a chilling message to other rape victims that their behavior, not the rapists’, will be judged. Shame the victims, free the rapists. This judgment reinforces the fact that standards for women have always been impossibly high while they are impossibly low for men," the group said.

"Women in Adams County should be angry and afraid. One message is clear: If you are raped, avoid Judge Adrian’s courtroom," it added. 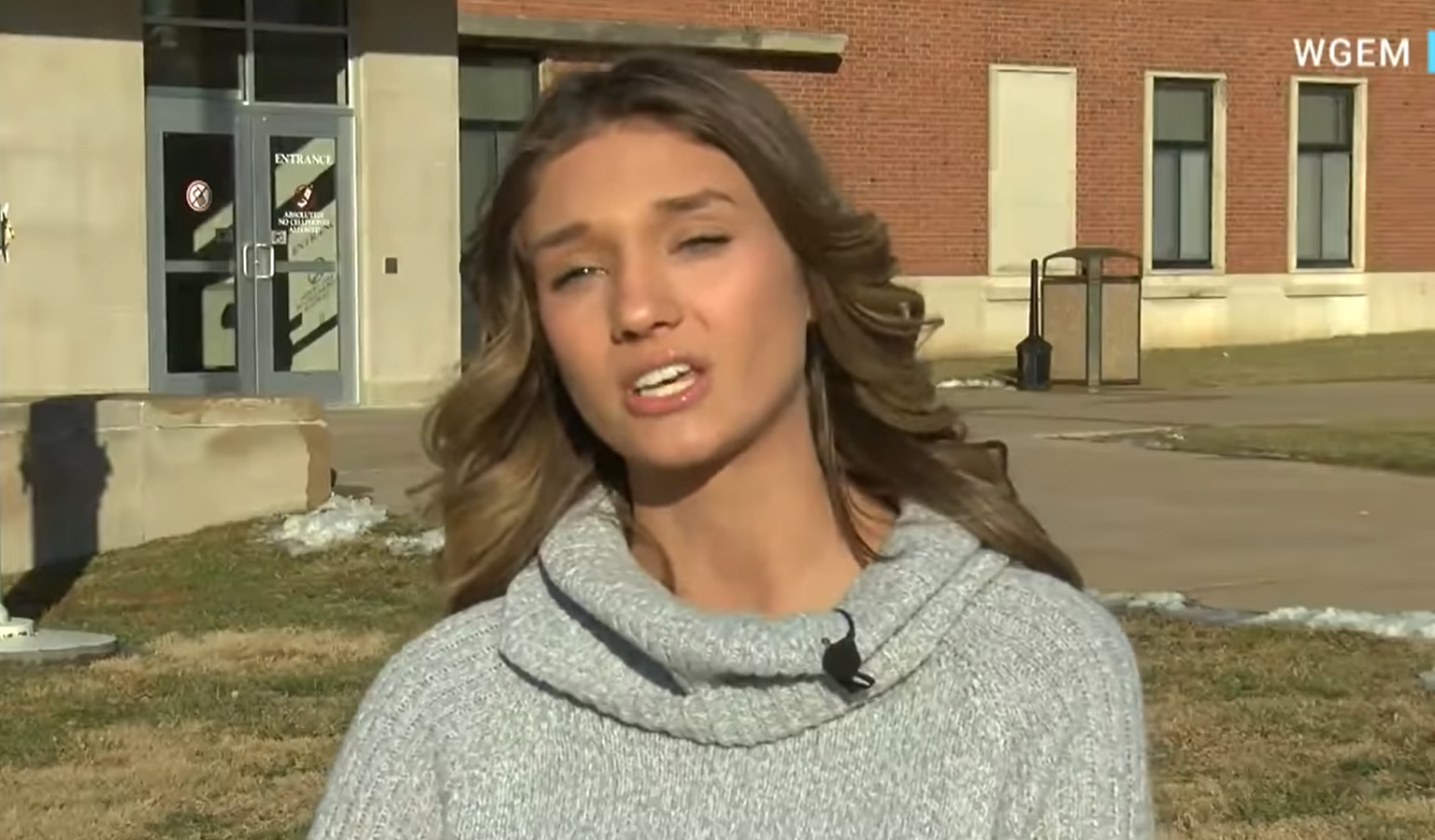 Cameron spoke on Tuesday about what happened to her, explaining that Clinton sexually assaulted her at a party last May.

"I woke up at my friend’s place with a pillow over my face so I couldn’t be heard and Drew Clinton inside of me," the 16-year-old said.

"I asked him to stop multiple times and he wouldn’t. I finally got off the couch and pushed him off of me and he jumped up and just started playing video games as if nothing had happened," she added.