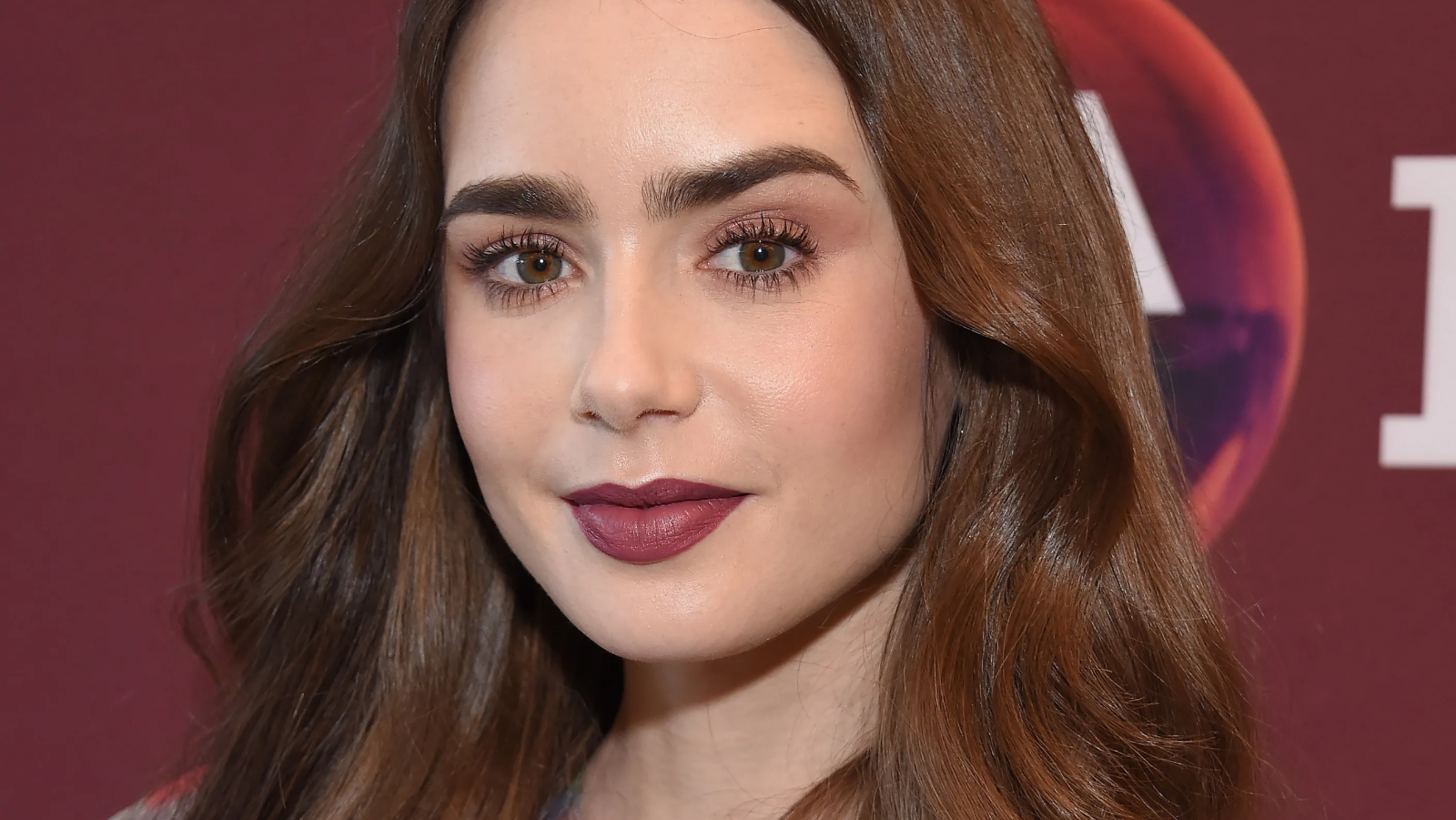 Lily Collins is hyped to come back for another two seasons of Emily in Paris. However, not all viewers seem to be as excited.

The second season of the show was a huge hit, raking in an estimated 107.6 million viewers in less than a week and placing in Netflix's top spot in over 90 countries.

While the series drew in a lot of viewers, reviews were mixed about the show, and not everyone is really looking forward for more of Emily's adventures.

Scroll down to see what viewers think of the season renewal. 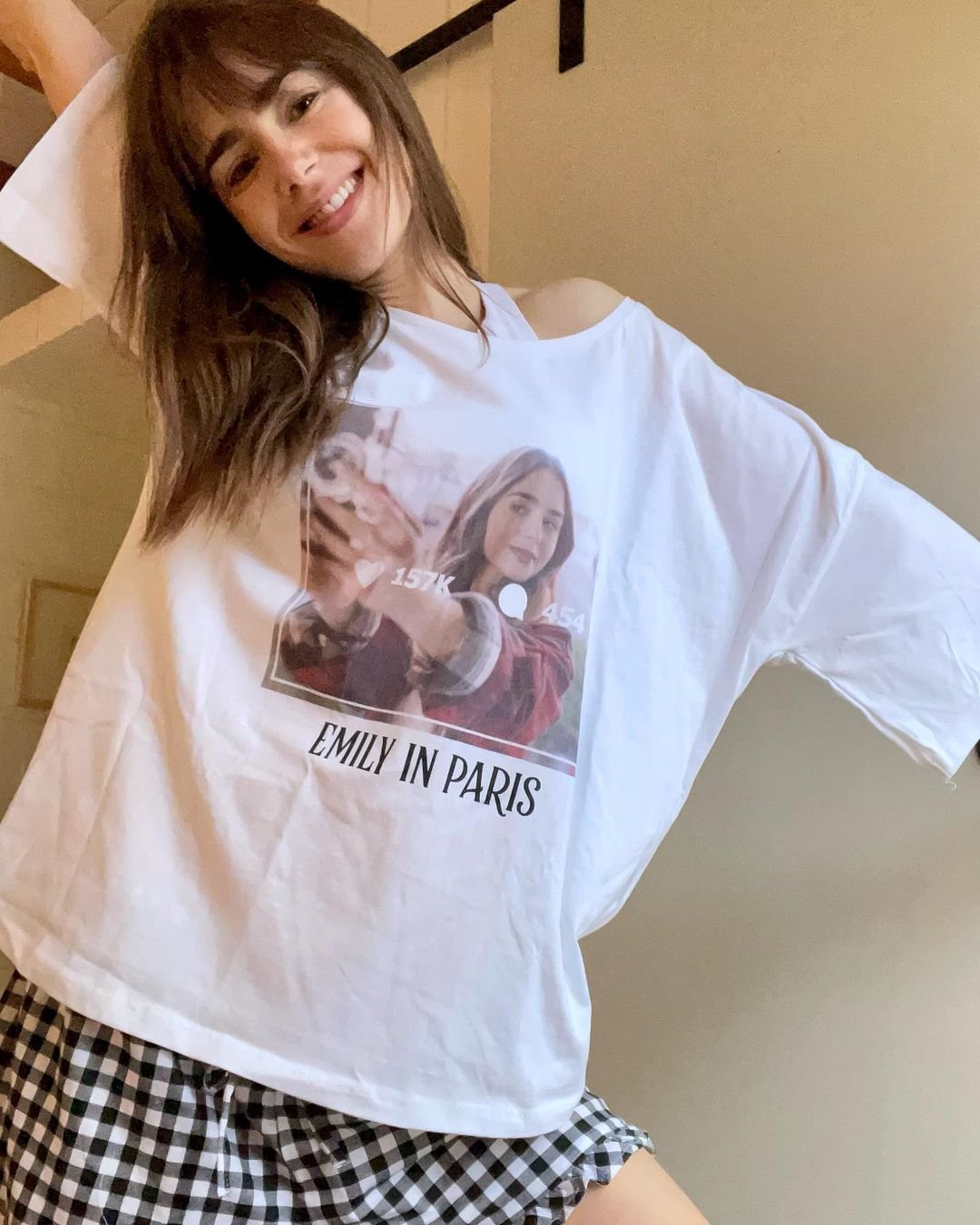 After news broke that the show is confirmed for season 3 and 4, Collins shared her excitement over the good news on her Instagram.

"Woke up early to give you some VERY exciting news… @emilyinparis is back for Season 3… AND wait for it, Season 4!!!!! I can’t tell if Emily would love or hate this announcement outfit but she’d be screaming either way. Truly love you all, thanks so much for the incredible support. Seriously cannot wait for more. Merci Beaucoup!!…" she wrote on the caption.

Fans voiced out their thoughts about the season renewal on Twitter. Viewer chibs admitted that she didn't think very highly of the show but is still excited for season 3.

Many echoed her sentiments and shared that the whimsical show has also become a guilty pleasure for them.

Some fans were hoping for a YOU and Emily in Paris crossover, since Joe was last seen walking the streets of Paris. 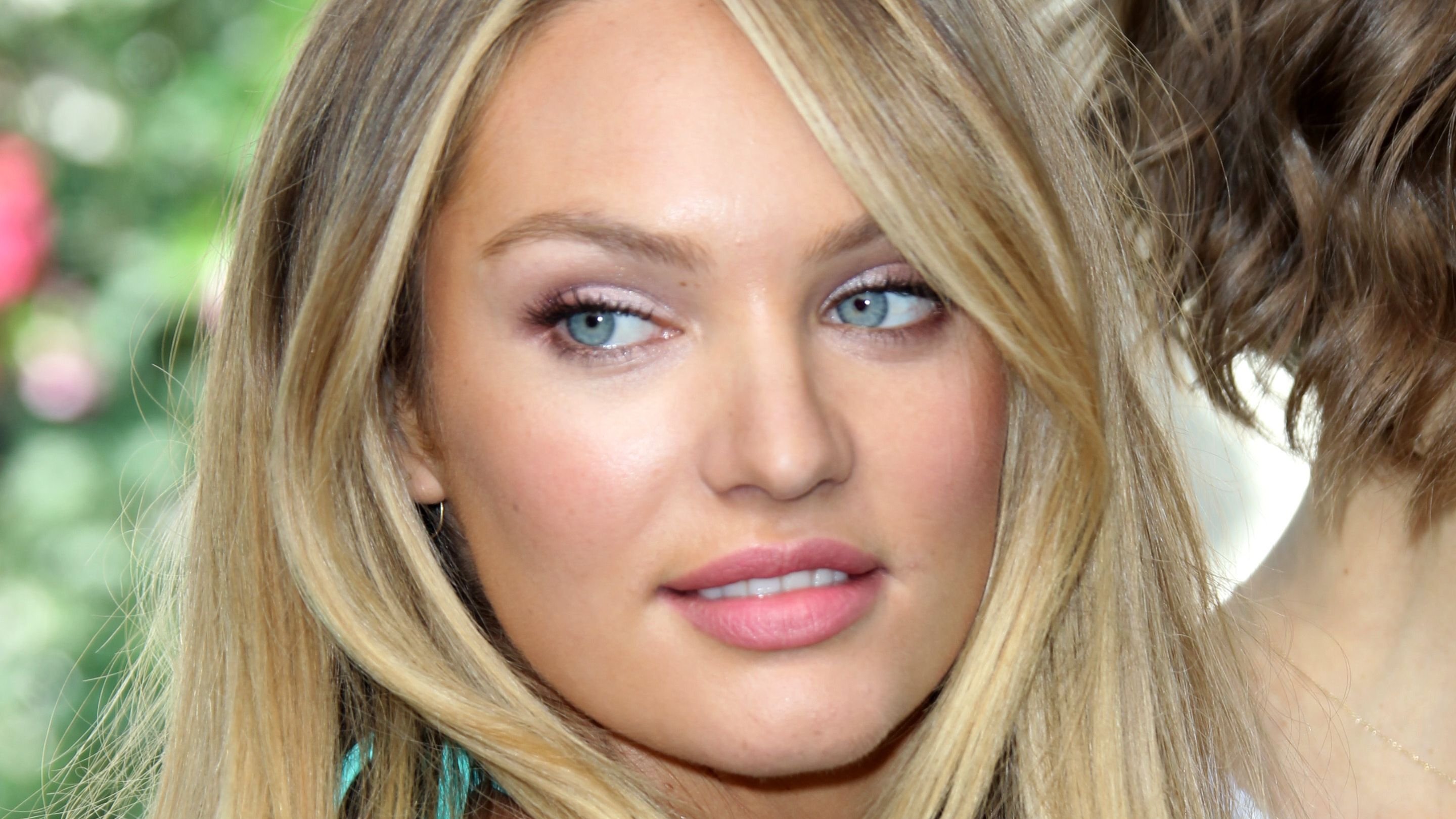 Why The Show Is Getting Hate 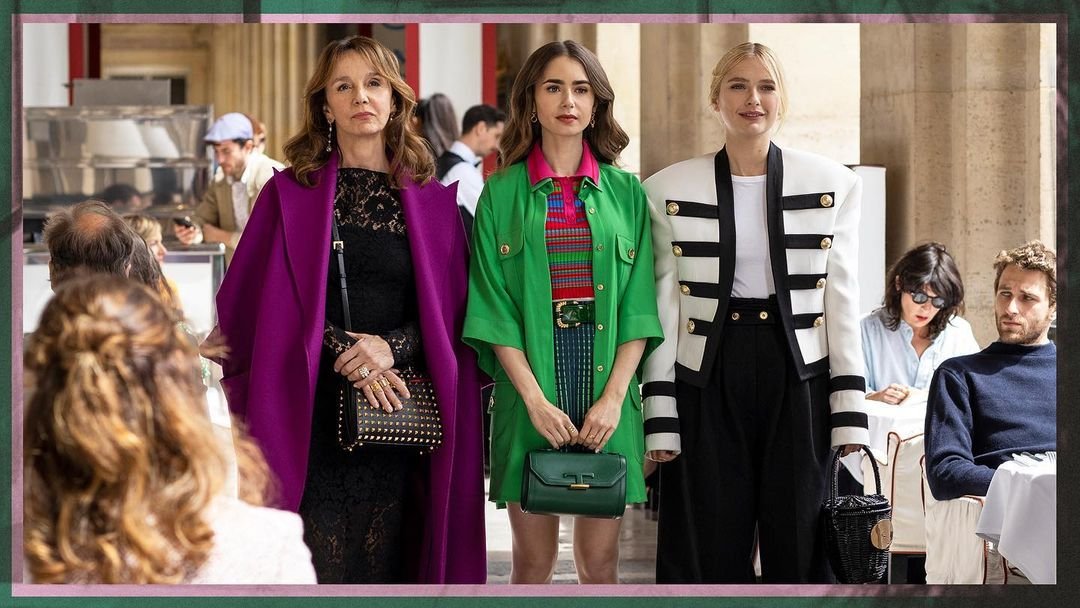 Created by Sex and the City producer/writer Darren Starr, the show follows around marketing executive Emily, who has to navigate her new life in Paris.

While it is heavily criticized online, people also can't seem to stop watching. The show has been criticized for its offensive portrayal of other cultures. A lot of viewers also don't find amusement in the protagonist's naiveté and recklessness. 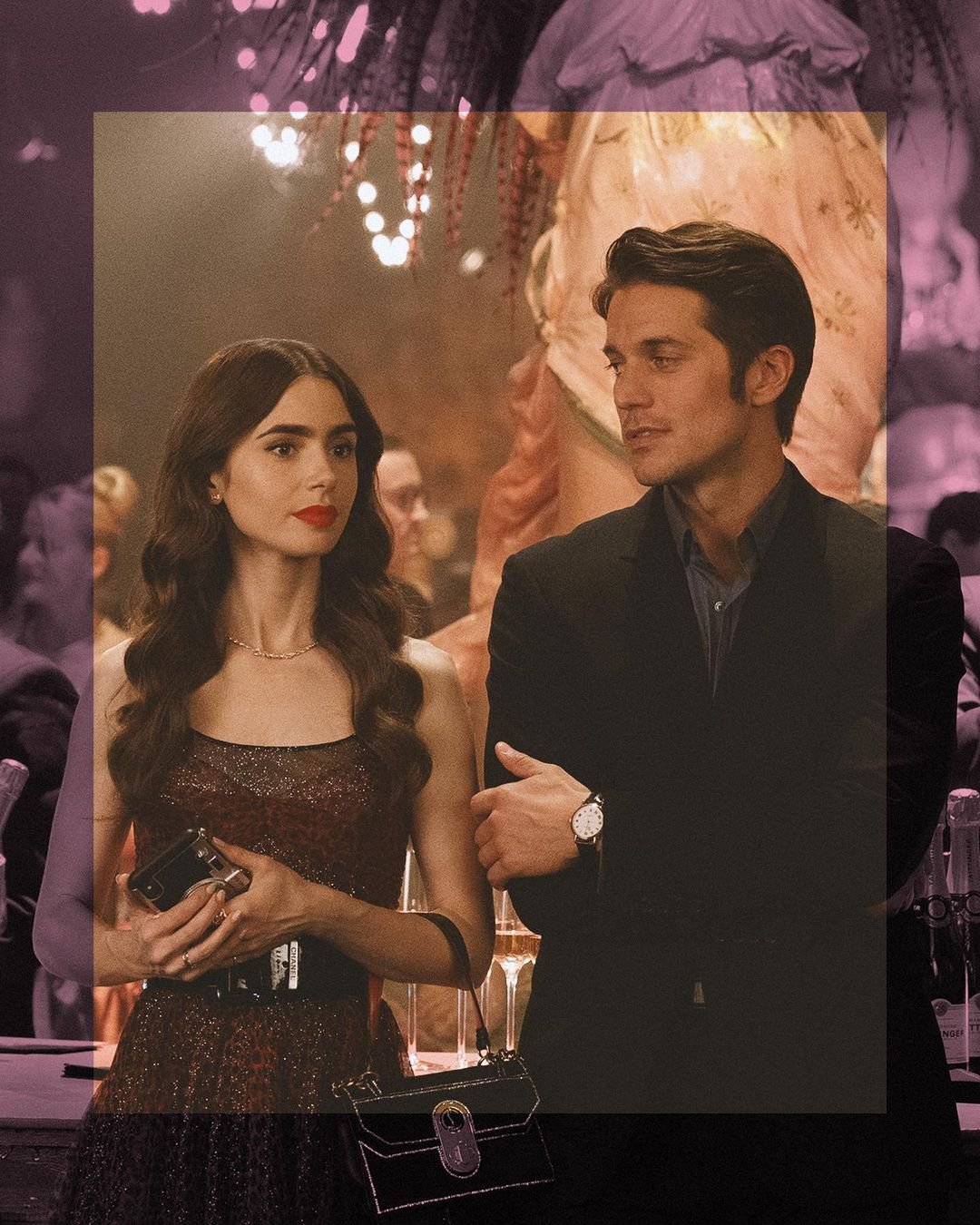 While the show was first written with an "escapist story", showrunners have been open to making some adjustments.

Collins earlier spoke to Elle UK after the show's backlash and promised to keep working on their storylines.

“For me as Emily, but also as a producer, after season one, hearing people’s thoughts, concerns, questions, likes, dislikes, just feelings about it, there were certain things that spoke to the time that we’re living in and what is right, moral and correct and should be done. I wanted diversity and inclusion in front of and behind the camera to be something that we really put our focus on,” explained the actor.