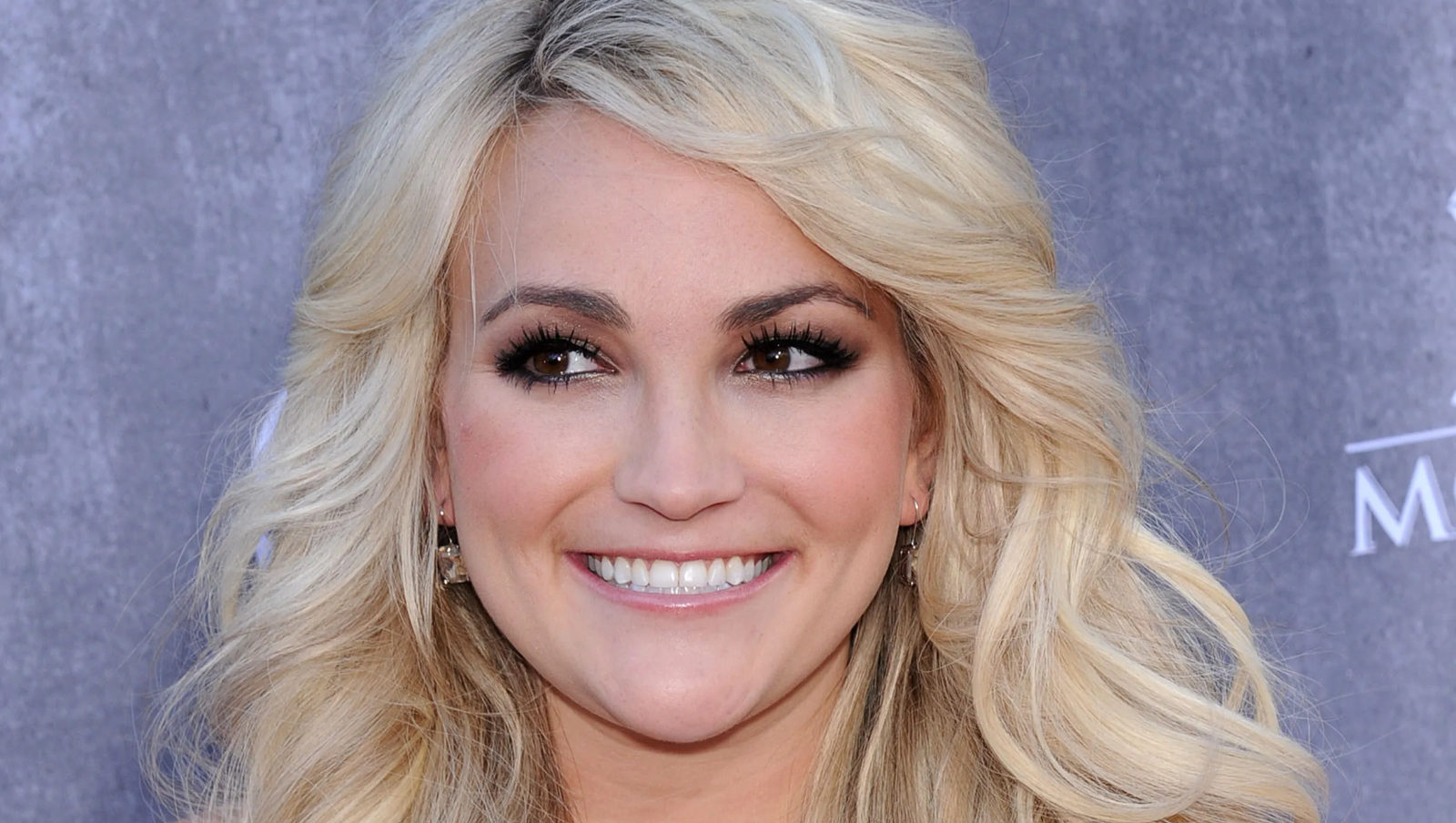 Jamie Lynn Spears is breaking her silence about her family and memoir in her first live interview since the 13-year conservatorship on Britney Spears was lifted in November. Airing today on ABC, snippets of the 30-year-old's candid talk with Nightline co-anchor Juju Chang shared yesterday showed an emotional Spears crying over her strained relationship with her older sister.

According to Bilboard, much of the interview, in which Spears discusses her upcoming book, Things I Should Have Said, airs this morning on Good Morning America, the rest of it airing later tonight on Nightline.

Watch the interview teaser below!

'I Love My Sister' 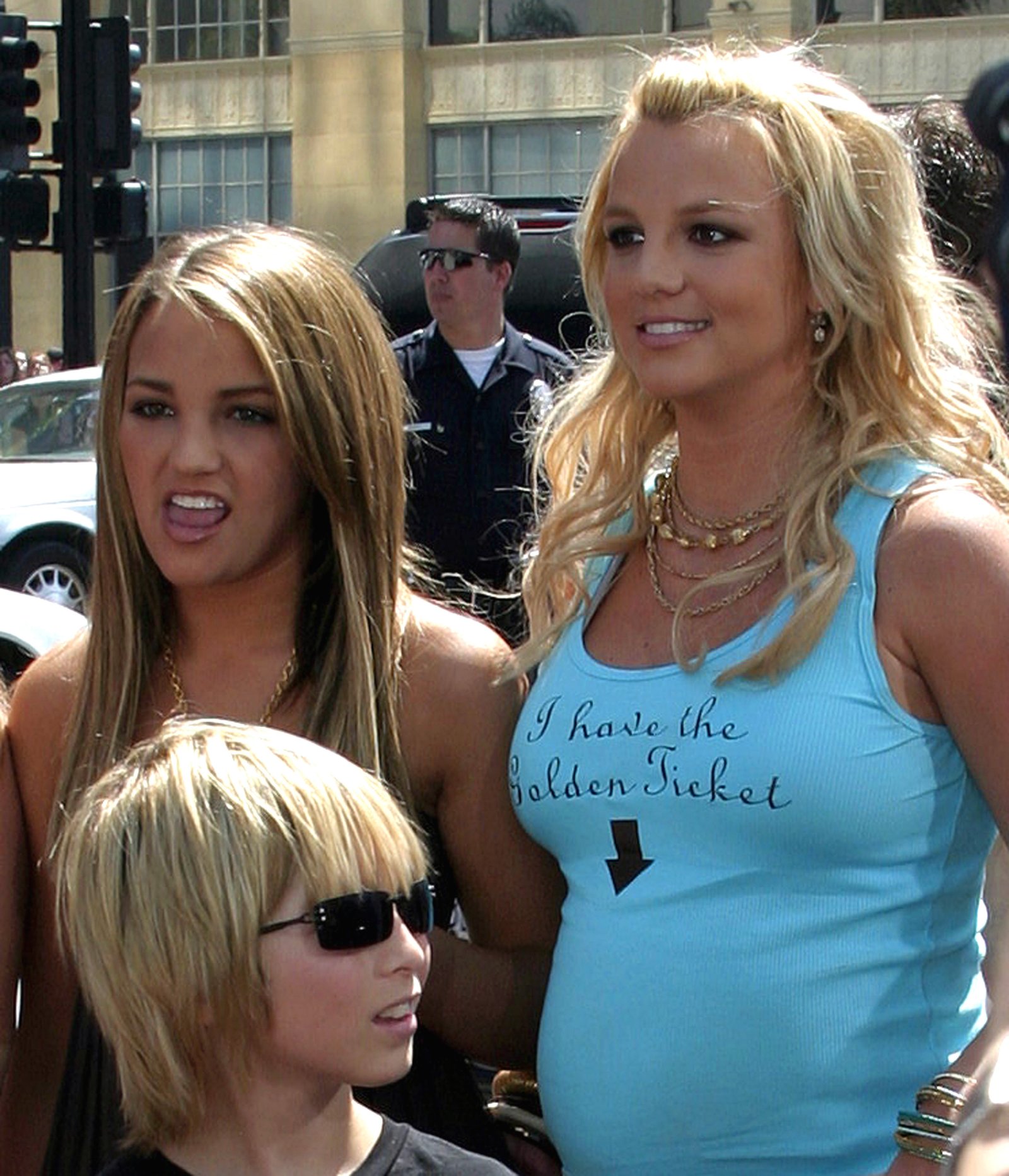 Given the Toxic singer's strong animosity toward her family and her numerous public slams of her younger sister, to say that Spears' interview today is highly-anticipated would be an understatement. While the "Princess of Pop" appears to be on a warpath, her sister is giving the opposite impression.

In the preview shared by GMA, which you can watch below, the Zoey 101 alum can be seen wiping away tears as she says, "I love my sister."

And, while viewers can expect some tearful revelations about their estrangement, it appears that some difficult questions might also get answers, as Chang is seen directly asking Spears what caused the "rift" between her and the 40-year-old pop star.

"She wants to sell a book at my expense," the pop star wrote in a lengthy Twitter post. 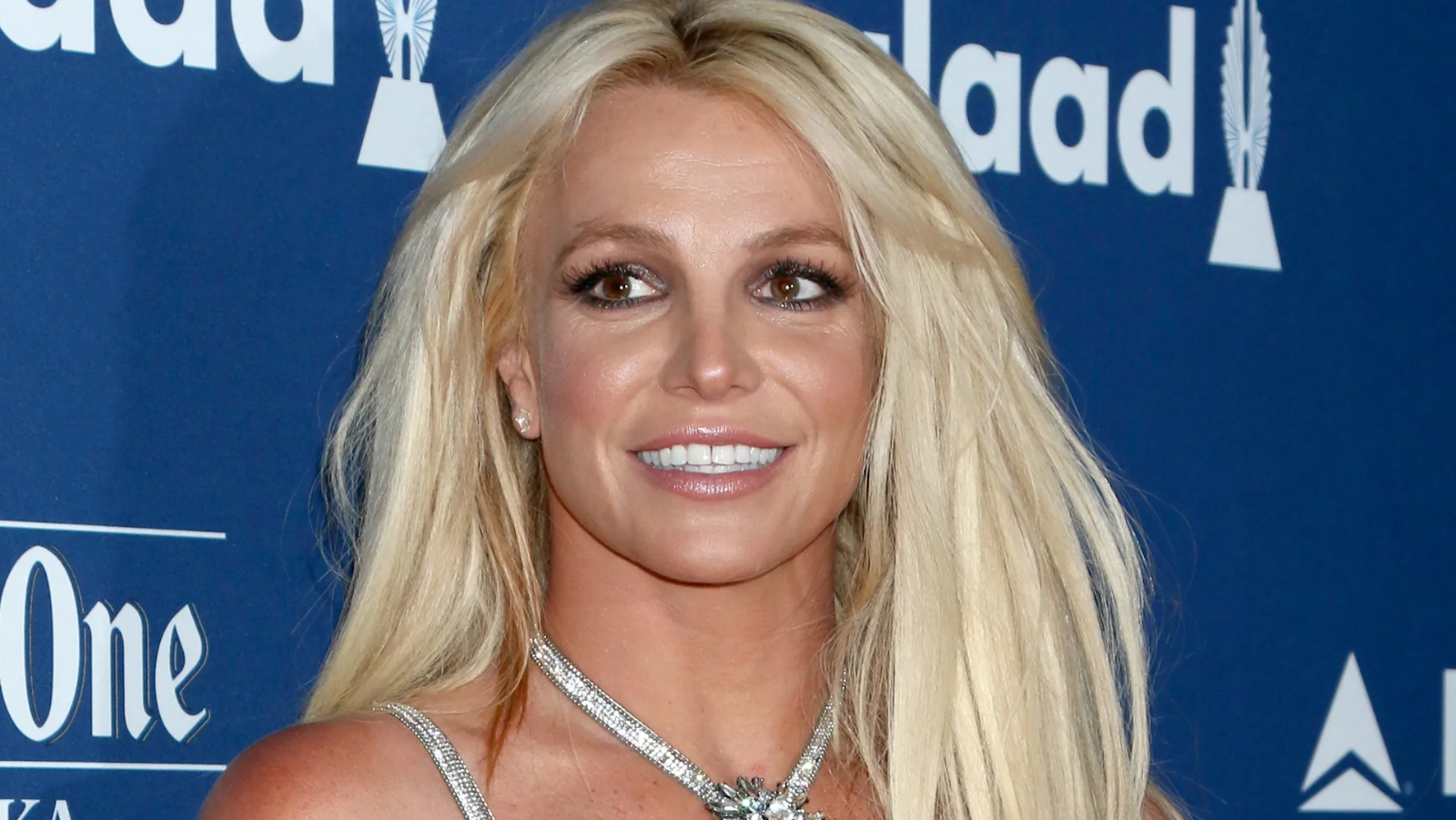 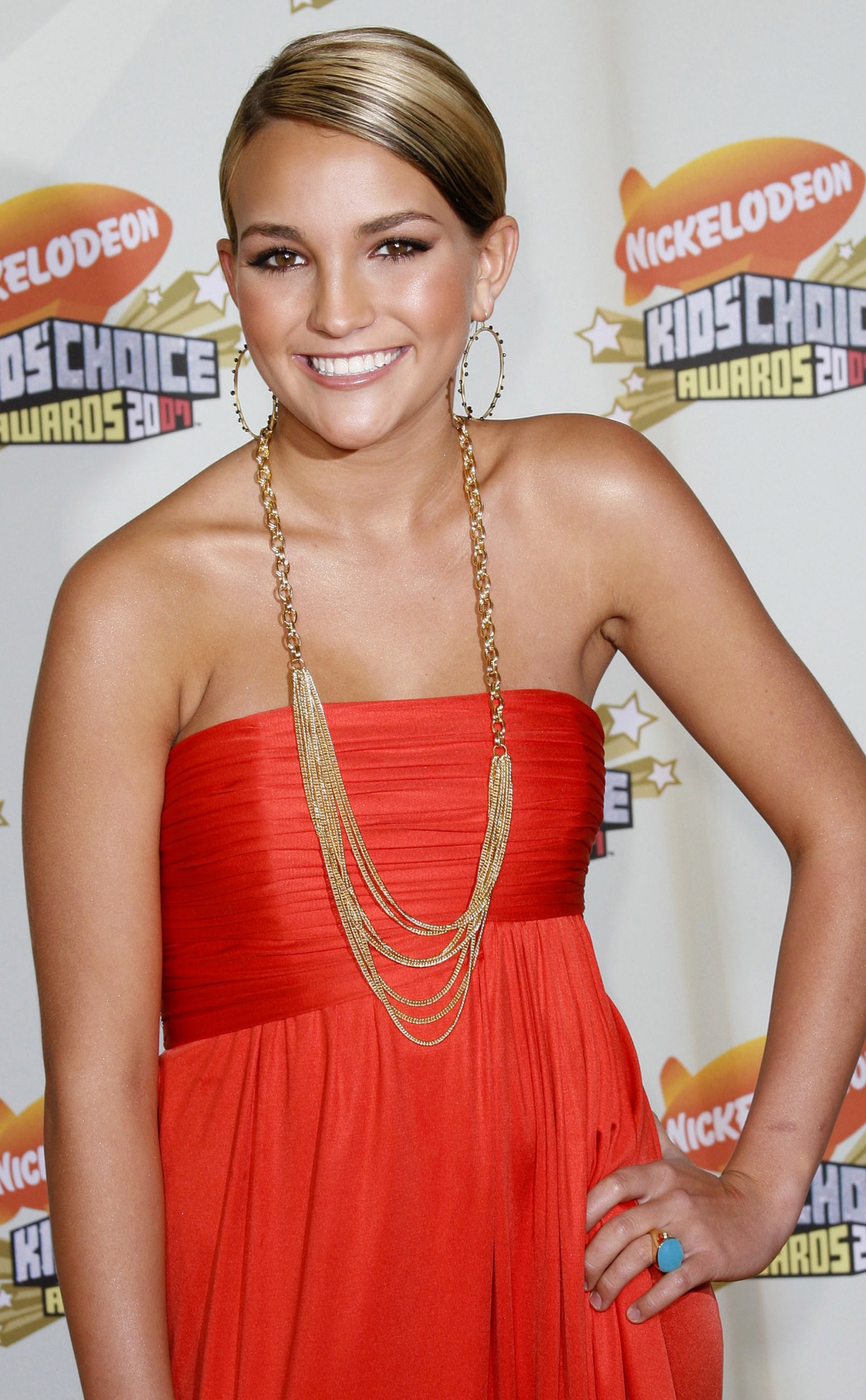 In a nod to Spears' book title, Chang also asks the actress and singer, "What do you regret not saying?," but you're going to have to watch the interview to find out the answer.

As fans may know, Spears' 240-page memoir was originally titled I Must Confess: Family, Fame, and Figuring it Out. After serious backlash and accusations of swiping lyrics from her sister's 1998 hit "Baby One More Time," the Sweet Magnolias star changed the title, with the Oops!...I Did It Again artist shading her sibling over the book release and sarcastically joking about writing her own memoir.

Spears' book comes out on January 18 via Worthy Publishing. 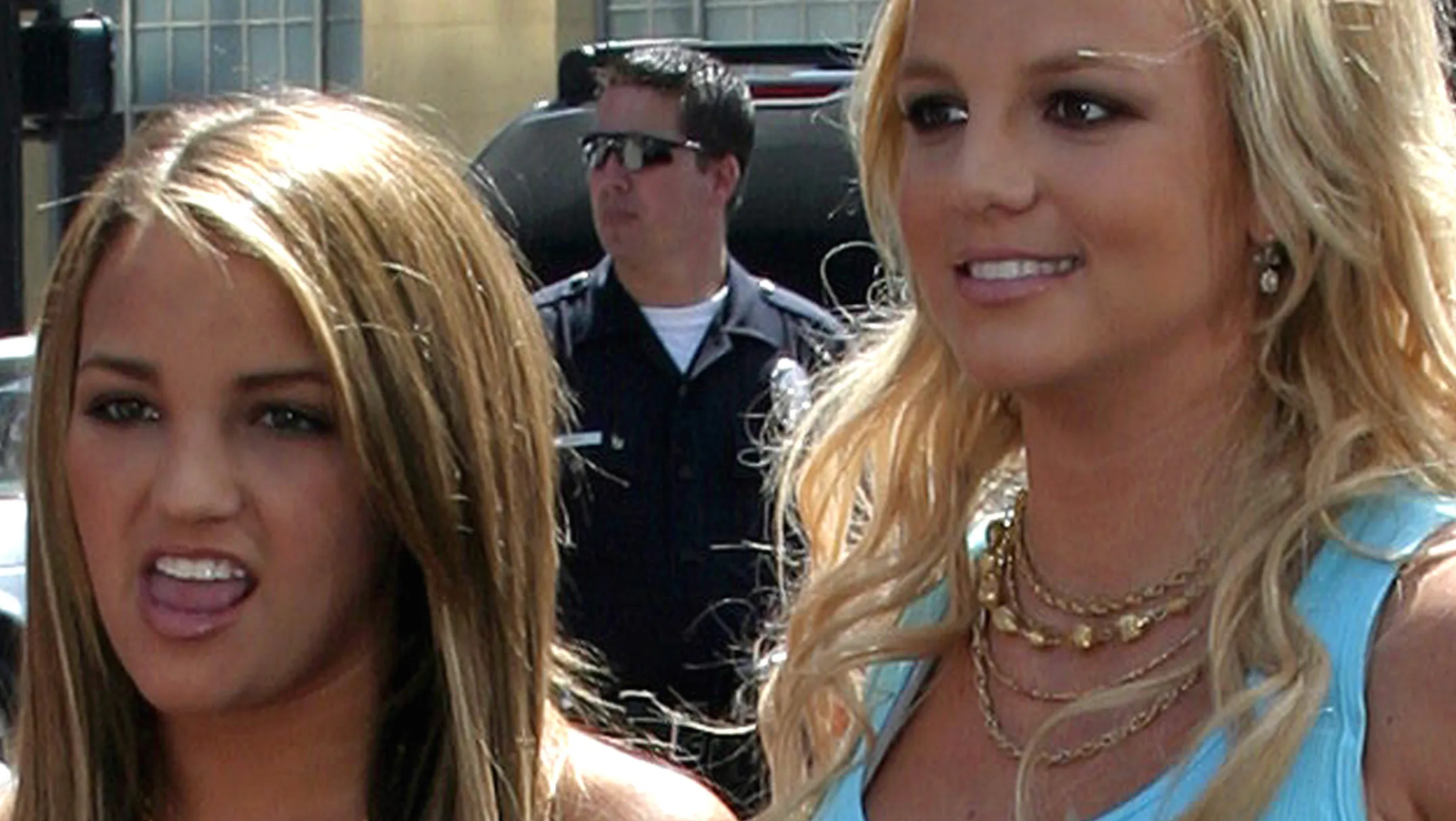 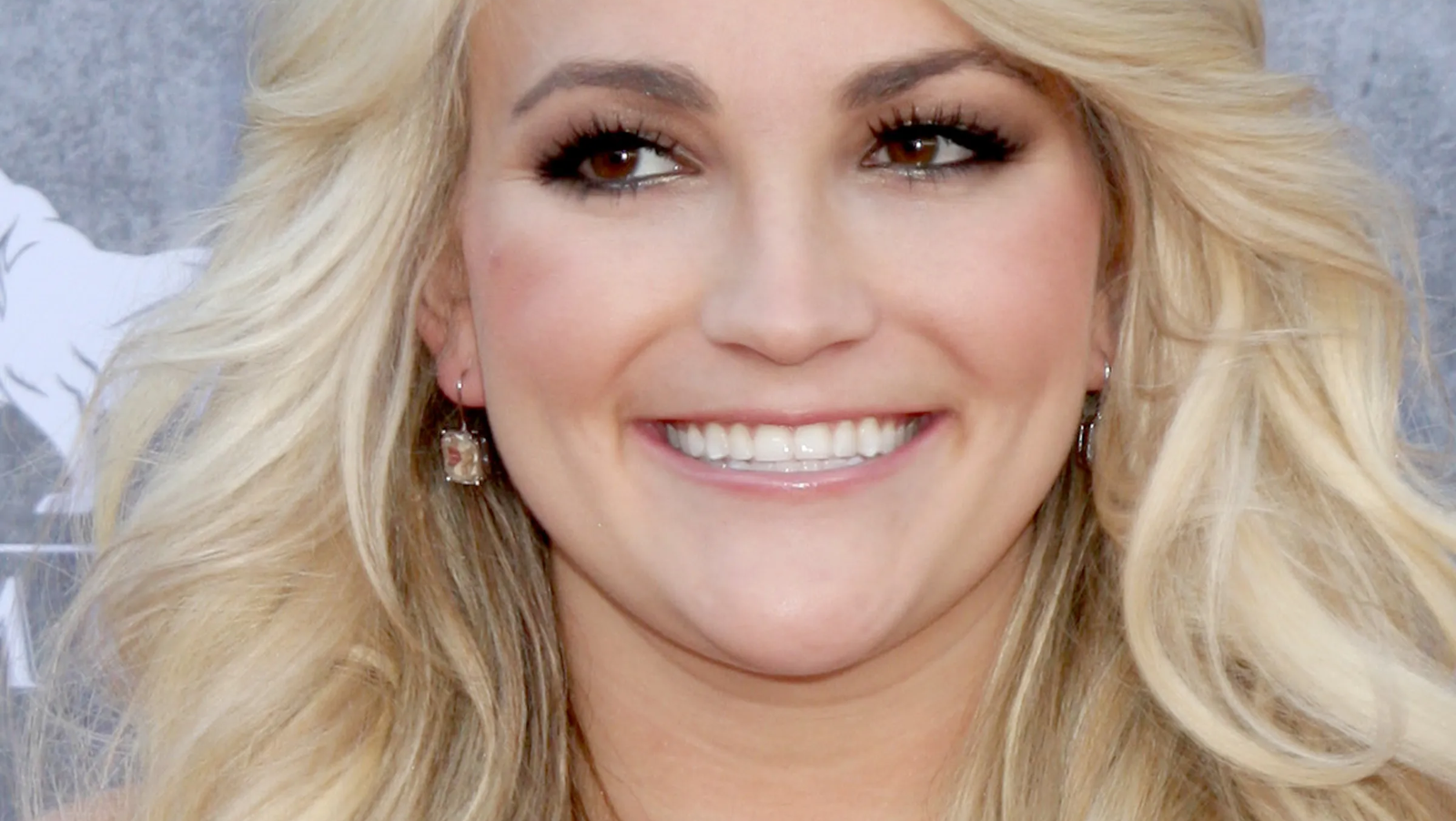 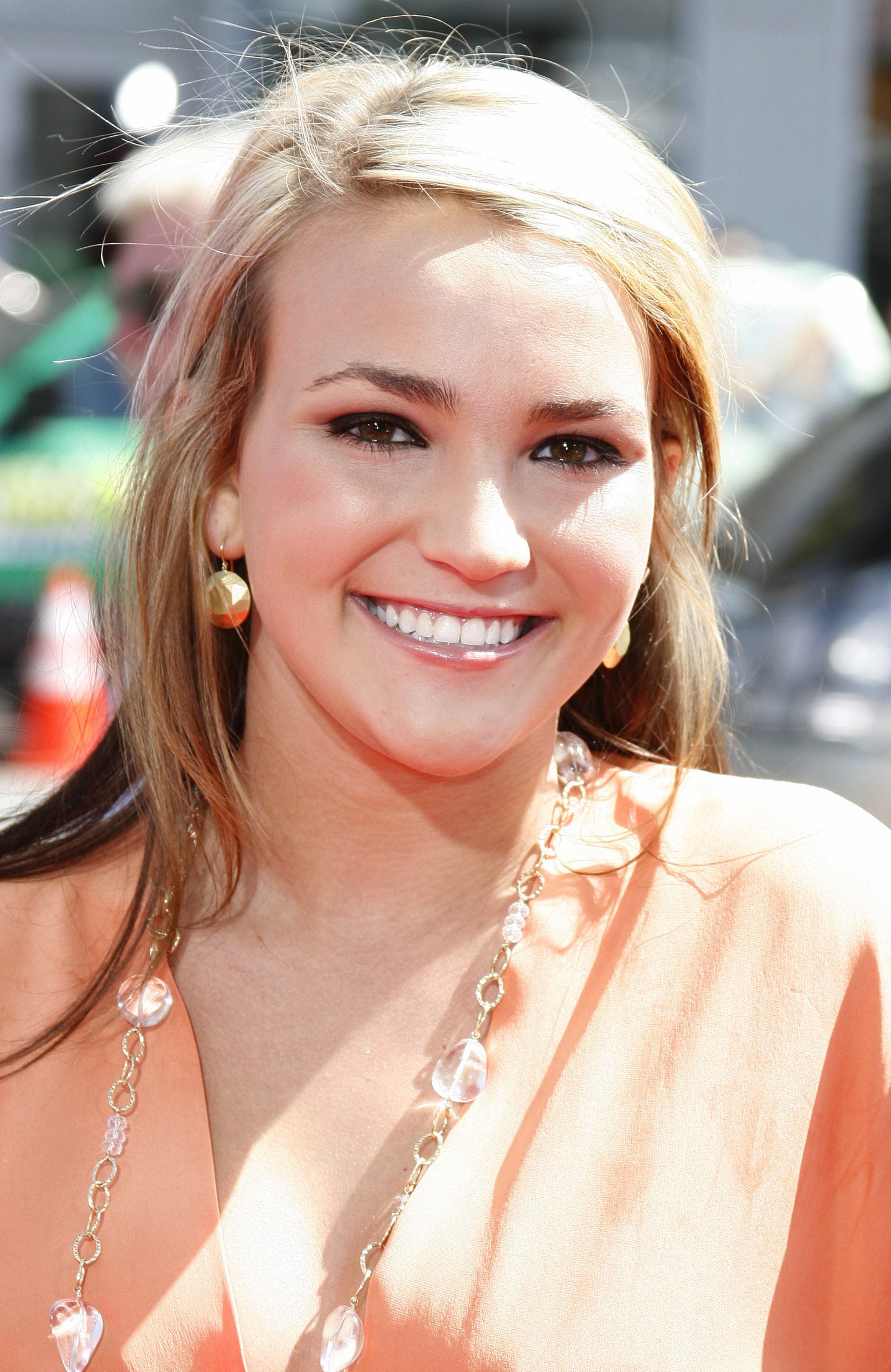 Spears announced her authorial debut in October, sharing the book cover along with a lengthy message explaining why she chose to go public with details about her struggles as a child actress, teen mom, and public figure.

"I owe it to myself, my younger self, and to my daughters to be an example that you should never edit yourself or your truth to please anyone else. I know I still have ALOT of learning to do, but I feel like finishing this book gave me closure on this ’30 year long’ chapter of my life, and hopefully helps anyone else out there who forgot their worth, lost their voice, or is trying to break an unhealthy cycle in their life,” she wrote on Instagram. 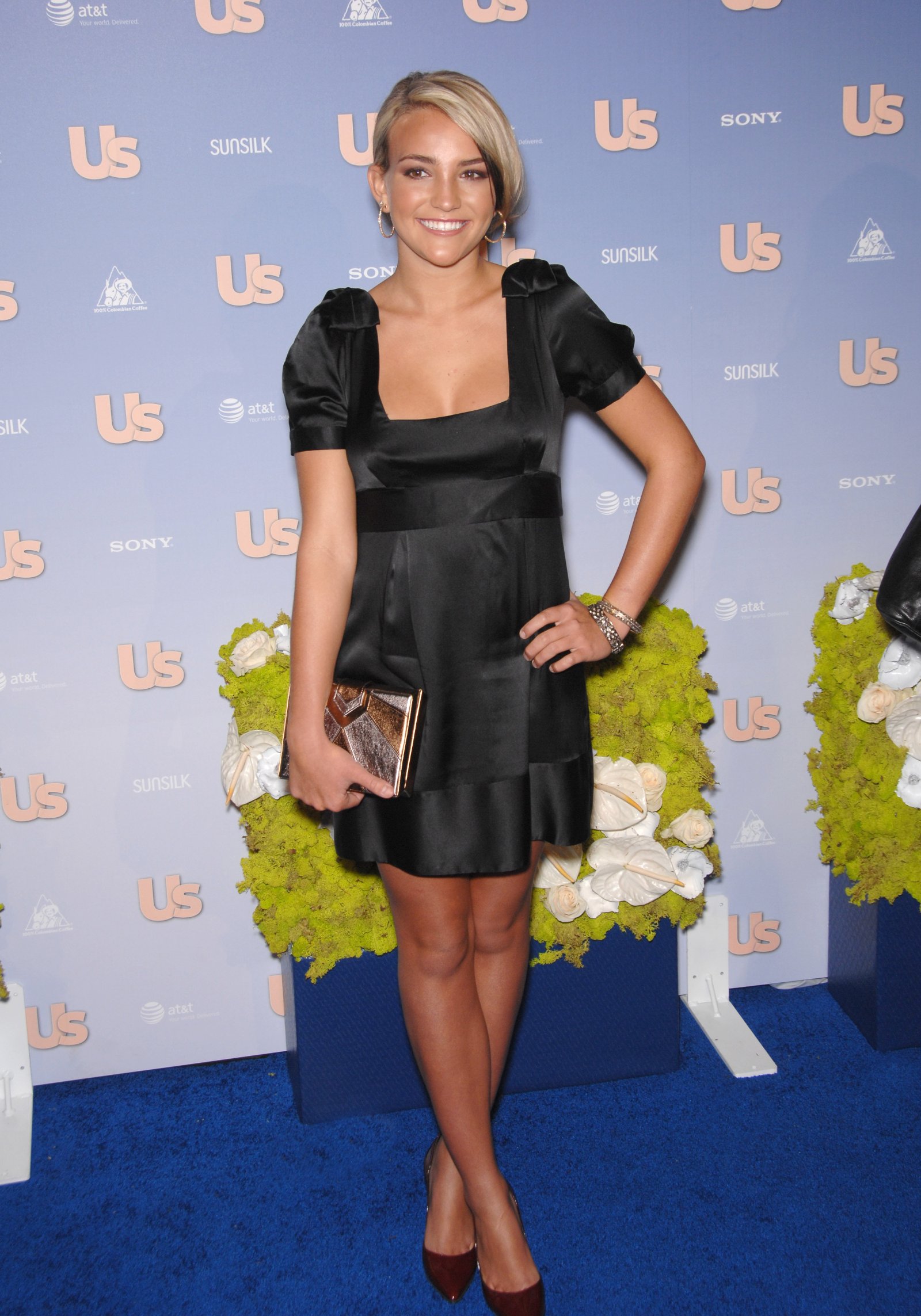 The mother-of-two has also used the social media platform to speak up about the attacks she'd been getting from her older sister. In a video Instagram story shared in July, Spears opened up about the accusations of not supporting her sibling throughout the 13-year conservatorship.

"Hey everybody I just wanted to take a second to address things. Um, the only reason I haven’t before is, I felt like until my sister was able to speak for herself and say what she felt she needed to say publicly, that it wasn’t my place and it wasn’t the right thing to do. But now that she has very clearly spoken and said what she needed to say, I feel like I can follow her lead and say what I feel I need to say,” Spears said, via The Blast.

“I think it’s extremely clear that since the day I was born I’ve always loved, adored and supported my sister," continued the emotional video. "This is my freaking big sister before any of this bulls**t. I don’t care if she wants to run away to a rainforest and have a zillion babies in the middle of nowhere or if she wants to come back and dominate the world the way she has so many times before, because I have nothing to gain or lose either way. This situation does not affect me either way, because I'm only her sister who's only concerned about her happiness."

Spears added: "Maybe I didn’t support her the way the public would like me to with a hashtag on a public platform, but I can assure you I’ve supported my sister long before there was a hashtag, and I’ll support her long after. Note that.” 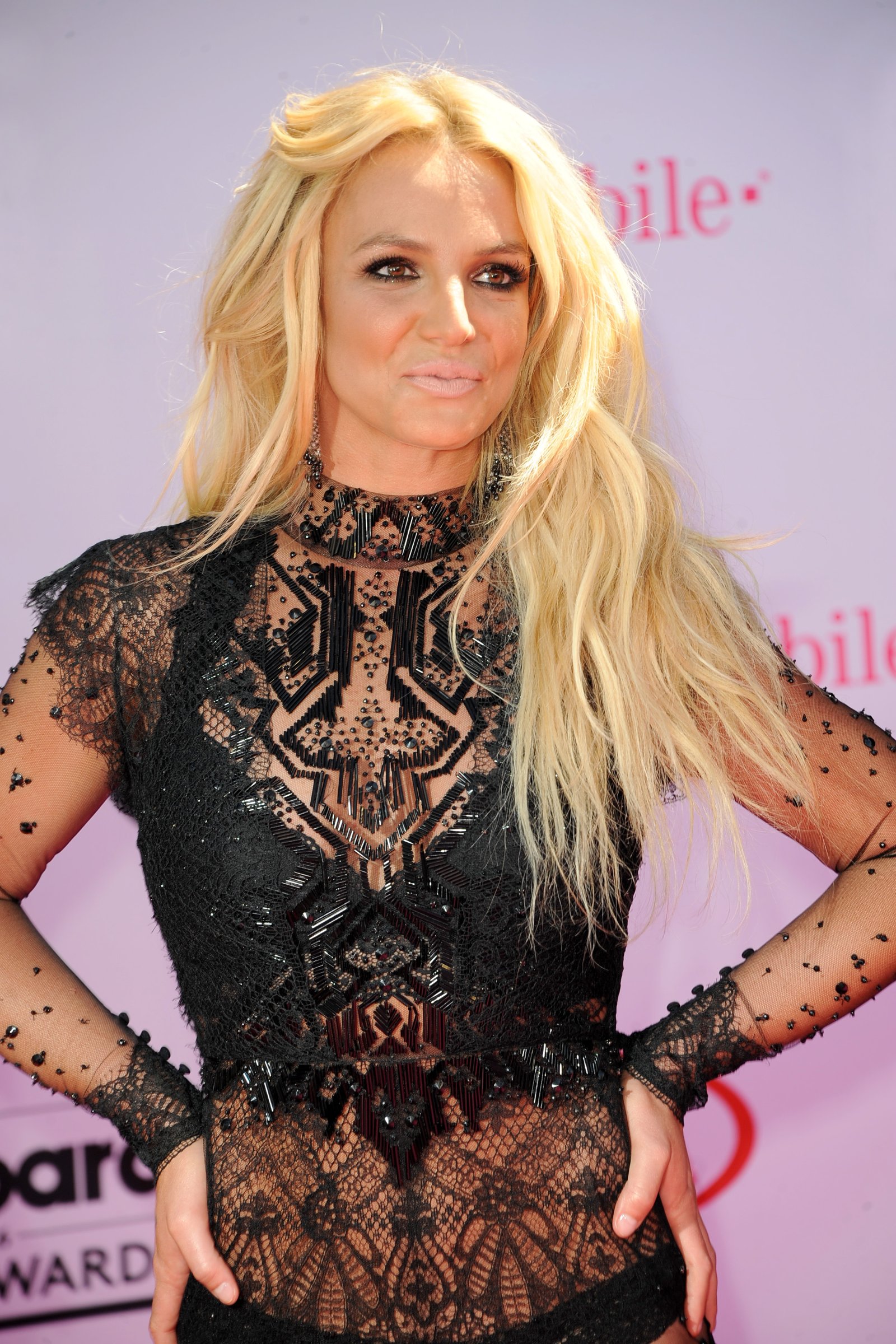 Her message came after the Toxic singer publicly criticized her sister for not being more supportive and standing up to their father, James Spears, 69.

"Not only did my family not do a godda** thing, my dad was all for it. Anything that happened to me had to be approved by my dad," she said, via the Daily Mail.

"And my dad acted like he didn't know that I was told I had to be tested over the Christmas holidays before they sent me away when my kids went to a home to Louisiana. He was the one who approved all of it. My whole family did nothing," she shared.

The pop superstar has also lashed out against her sister for covering a remix of her 2011 song "Till the World Ends" at the 2017 Radio Disney Music Awards, where she was honored: "I don't like that my sister showed up at an awards show and performed my songs to remixes! My so-called support system hurt me deeply!"