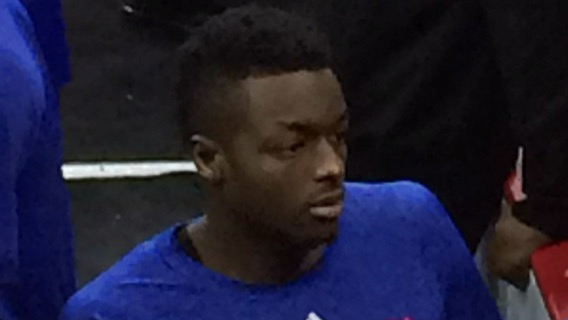 With the NBA trade deadline approaching, Jerami Grant seems like the first big name to be on the move this season.

The Detroit Pistons have no use for him right now as they'll favor developing young players, and Grant's two-way expertise could help plenty of contenders.

He's still under contract beyond this season, so landing him will require an interesting offer, to say the least, and that could complicate a transaction.

Here, we're going to let you know about the teams that should meet the Pistons' steep price for him. 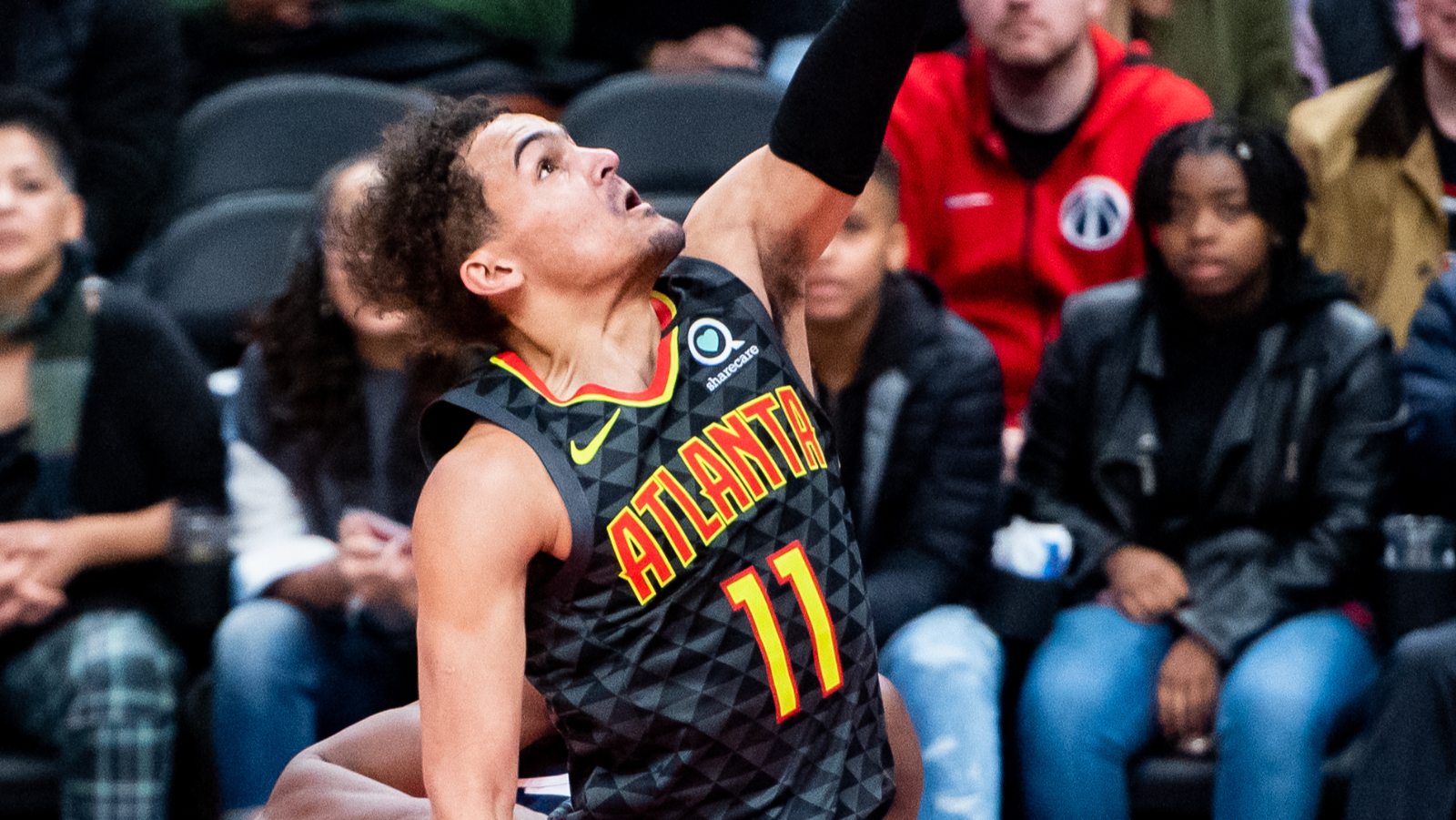 The Atlanta Hawks were two wins away from the NBA Finals last season, and even though they've been fairly decent this year, they need help in the defensive end if they aim for that same success.

The Hawks are reportedly exploring the market for Cam Reddish, who's shown glimpses of greatness when given the chance to operate.

Add Onyeka Okongwu and Delon Wright to the mix and they might have enough to pair Jerami Grant, Clint Capela, and John Collins to create one of the most physical frontcourts in the league.

The Los Angeles Lakers are reportedly going to be quite aggressive in the trade market, but the biggest issue with them is that they don't have any appealing assets to make a deal.

They'll need to find a way to get rid of some veterans and that will most likely mean giving up second-round picks.

When it comes to Grant, they could land him for Kendrick Nunn, Talen Horton-Tucker, and a first-round pick, but the Pistons may not be interested in that return at all. 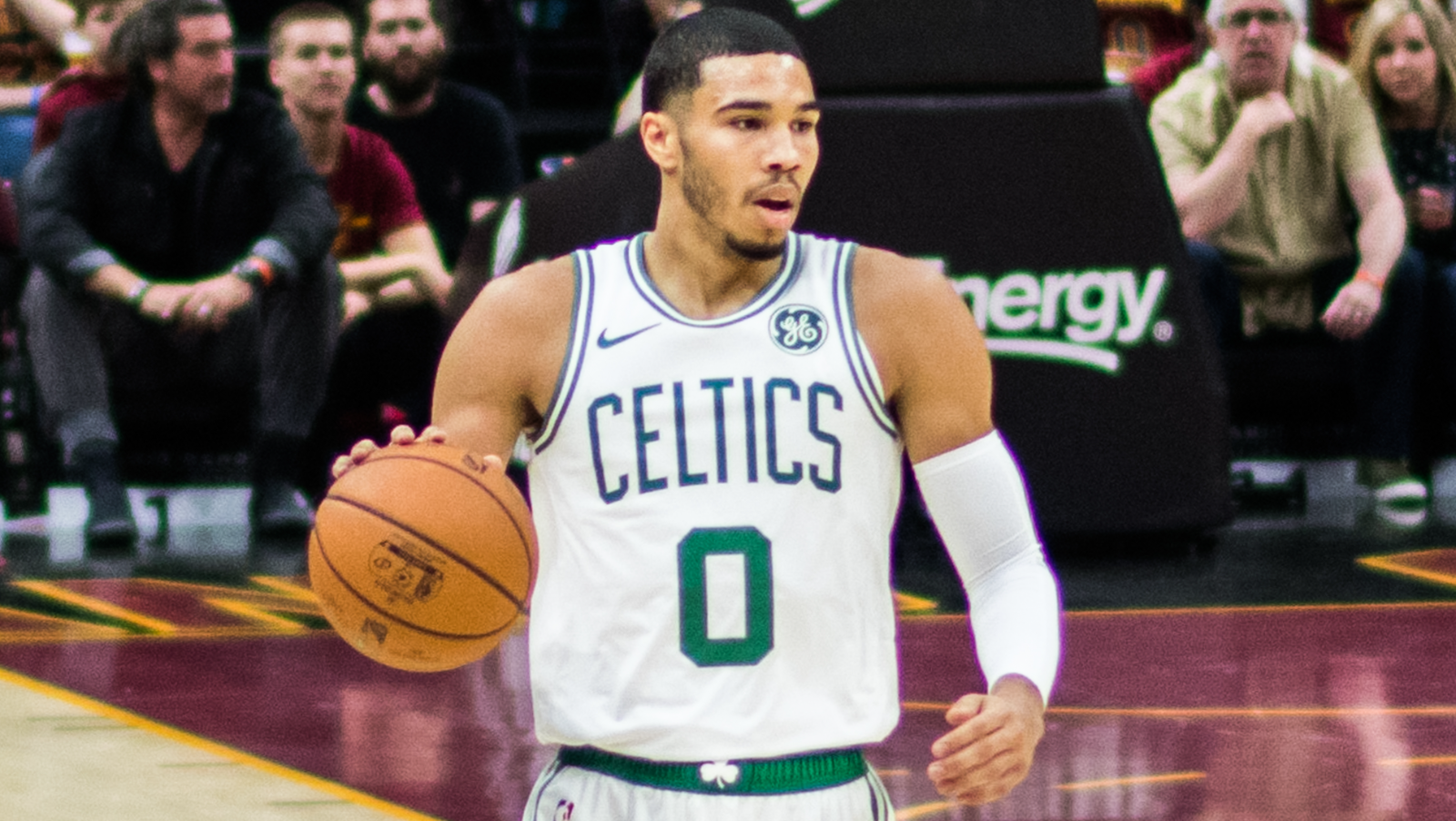 The Boston Celtics look dead in the water right now. The roster is outdated and has already peaked, they're not a good fit together and more importantly, they don't seem to want to play together anymore.

Adding Grant would give them a much-needed interior presence and another versatile defender next to Jaylen Brown and Jayson Tatum.

To get him, they'd likely have to part ways with Romeo Langford, Aaron Nesmith, Marcus Smart, and at least one future pick, so Brad Stevens could be wary of pulling the trigger. 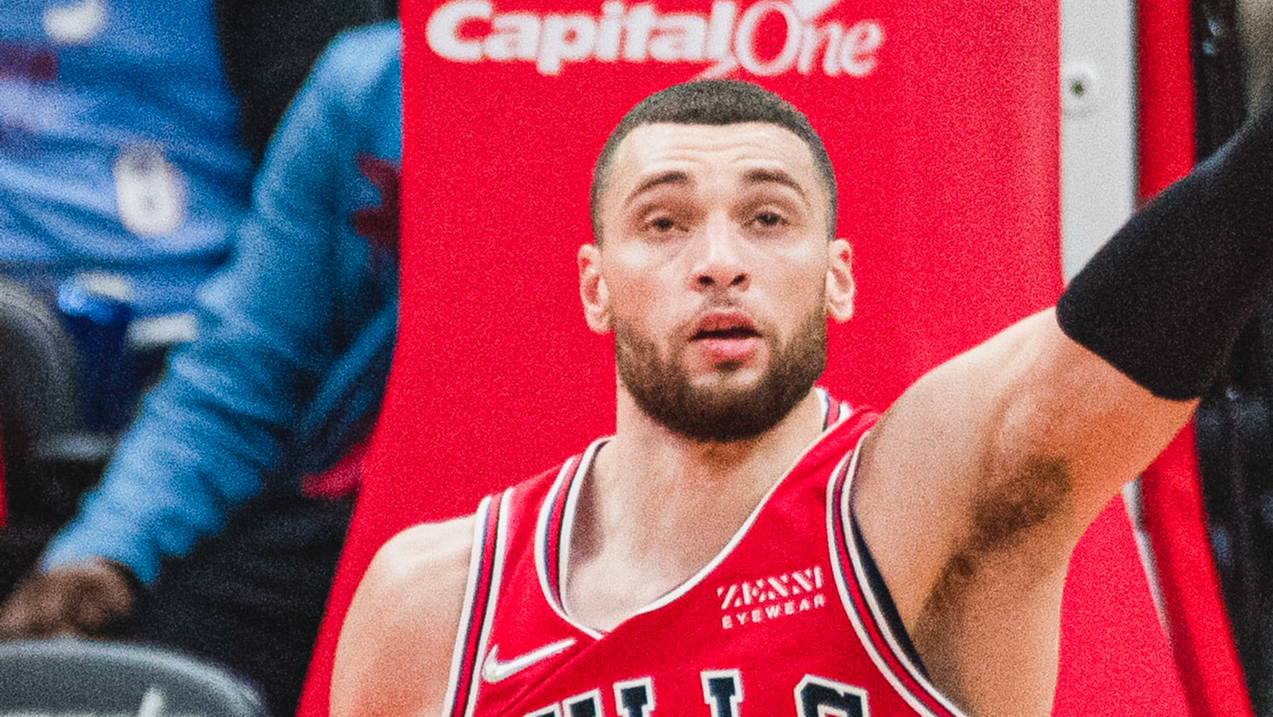 The Chicago Bulls are playing like a legit championship contender this season, with DeMar DeRozan and Zach LaVine performing at an MVP level.

Lonzo Ball and Alex Caruso give them playmaking and defense, while Coby White's recent surge provides a huge offensive spark off the bench.

We already know that Nikola Vucevic can provide a big scoring and rebounding punch but he's not much a stopper.

The only thing standing in the Bulls' way right now is a power forward that can hold his own against Kevin Durant and Giannis Antetokounmpo, someone long enough to match up against them and switch, and that's Grant.

To get him, they'll have to give up Patrick Williams, Derrick Jones Jr., and maybe a pick, but he'll be worth that big haul.