Are The Cowboys For Real? Breaking Down Their Chances In The Playoffs 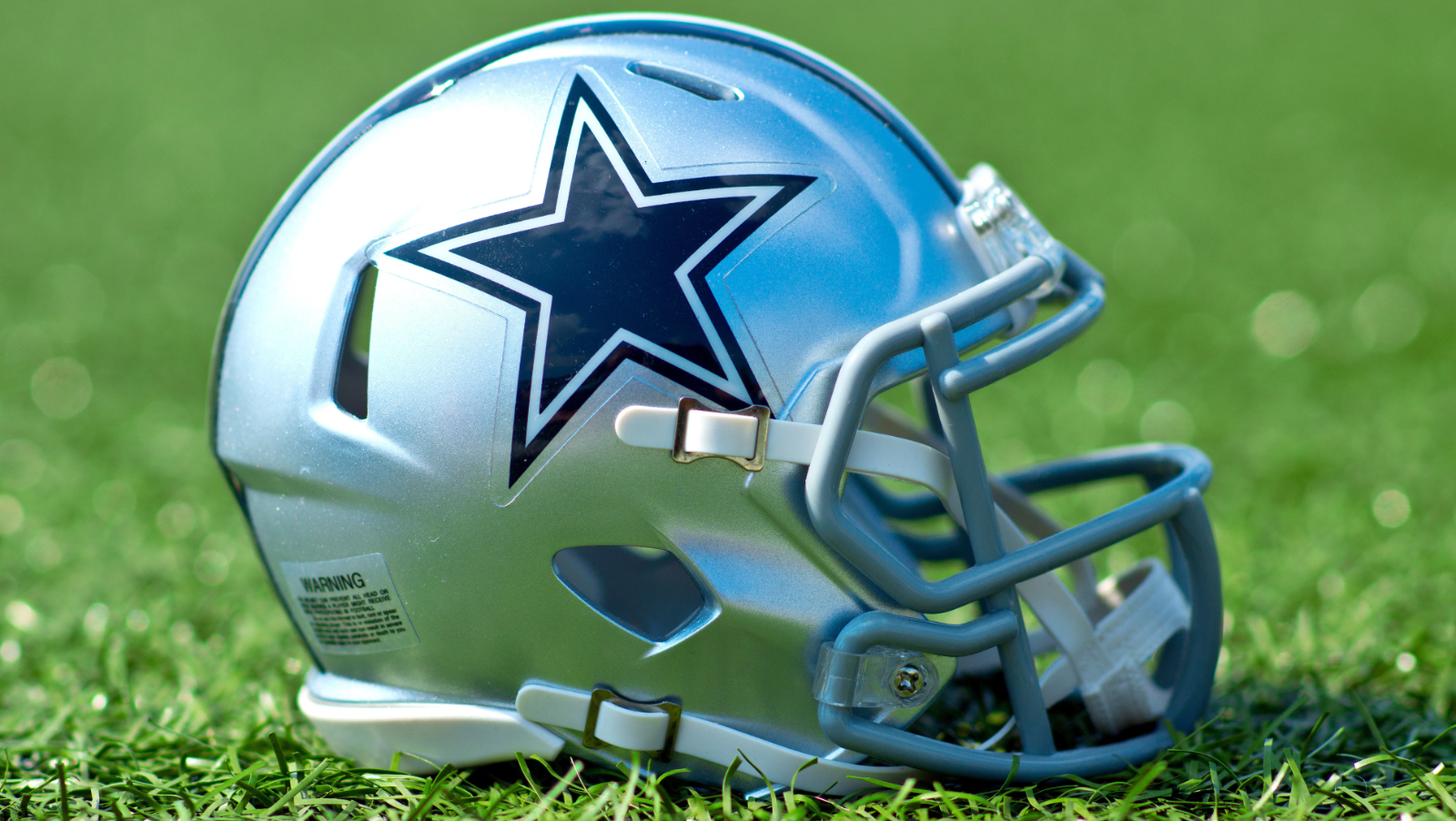 The Dallas Cowboys are perhaps the most popular team in the National Football League. I mean, they're called 'America's Team' for a reason.

But, as widely known as they are, they've struggled to compete at the highest level for quite some time now, failing to make the Super Bowl since 1995.

That's why their recent surge has been such a big story this season, as they finally look like a team that could make a deep run in the postseason.

Then again, they've also struggled to keep up with winning teams in the past, and that's a major concern as the regular season comes to an end. So, are they for real or not? Let's break it down.

The Offensive Line Is A Concern 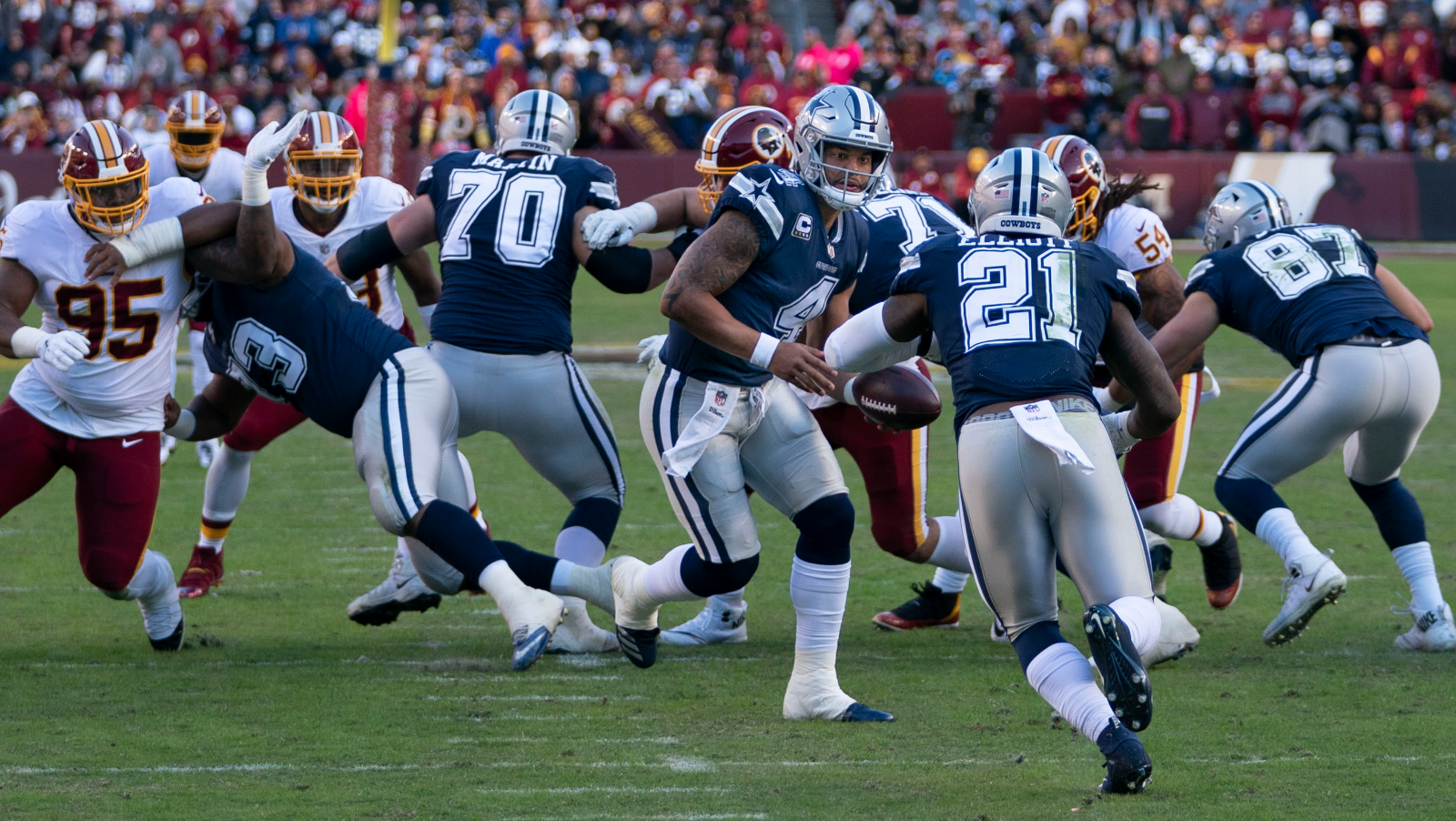 People blame Dak Prescott for the offensive regression they've experienced in the second half of the season.

Nonetheless, the focus should be on the offensive line instead, as they've failed to provide pass-protection and can't seem to open lanes for the running game either:

"They commit way too many penalties — an embarrassing 52 as a unit — and if they can’t play any better than they did Sunday against Arizona then the Cowboys’ offensive woes will continue," reported Jean-Jacques Taylor of the Dallas Morning News. 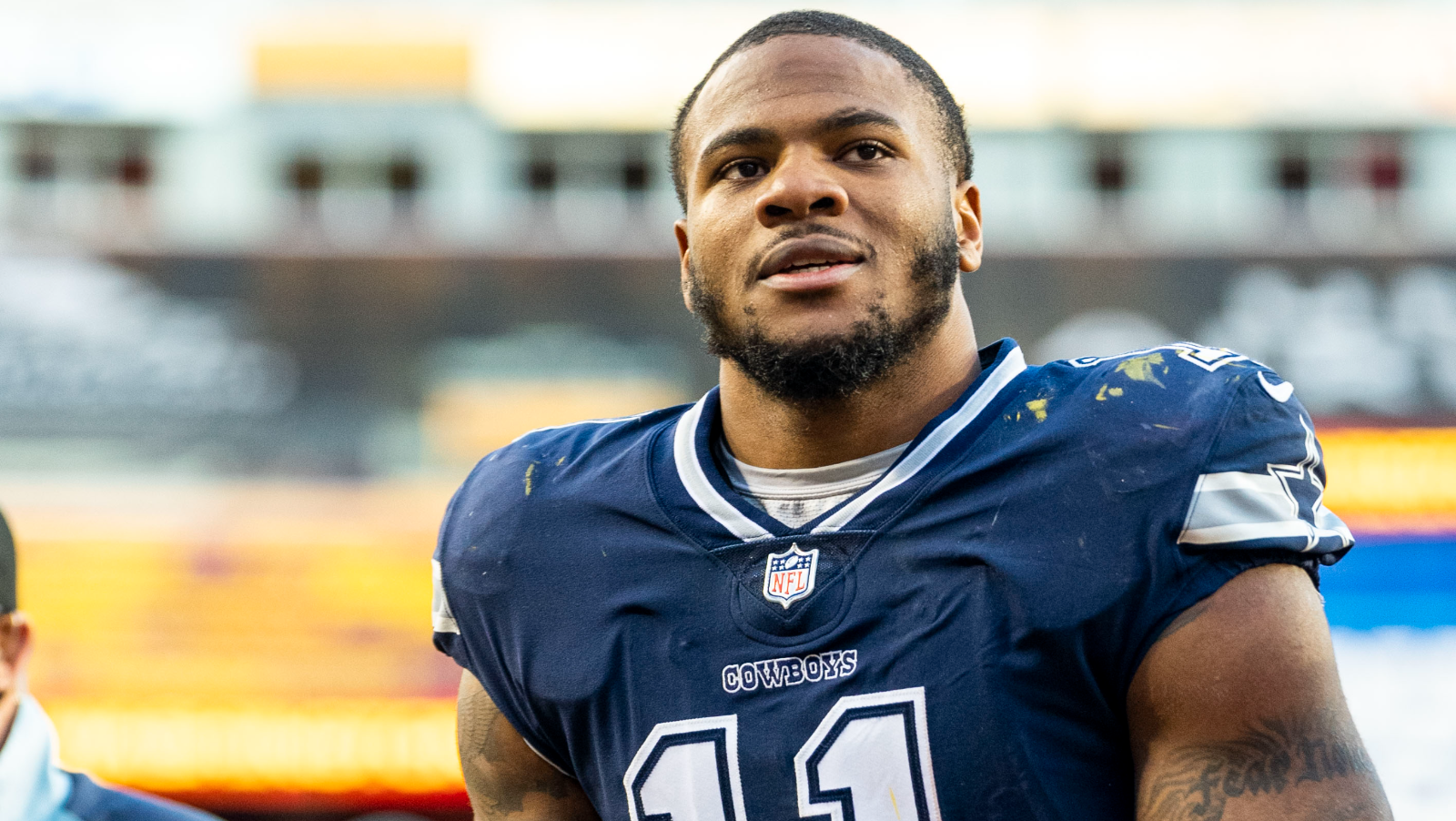 Their defensive unit is elite, though. Randy Gregory, DeMarcus Lawrence, and Micah Parsons combined make perhaps one of the most physical fronts in the league, while Trevon Diggs has been a turnover machine all season long.

The Cowboys could be better against the run and Diggs has also given up a plethora of big plays throughout the season, but there's no denying that the defense is the biggest reason why Mike McCarthy's team thrived this season and won the NFC East.

Can They Beat Good Teams? 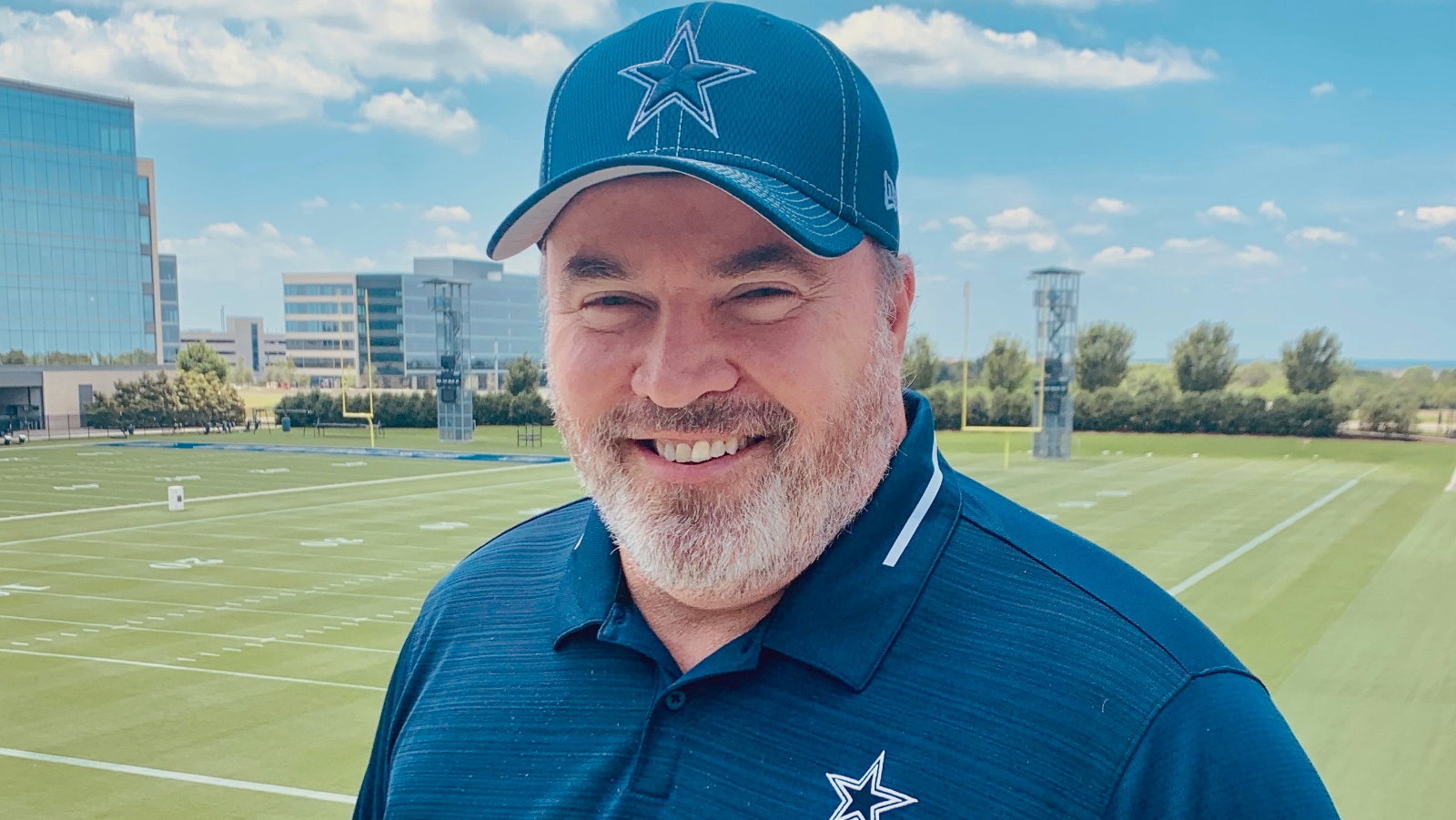 Perhaps the biggest concern with this team is their inability to stand up to winning teams:

"The Cowboys have played seven games this season against teams currently with a winning record. They are 3-4 in those games. The last team they beat that currently has a winning record is the 10-6 New England Patriots, who fell to 2-4 after their overtime loss to Dallas on Oct. 17.," reported ESPN.

They've dropped three straight against teams with a winning record and coach McCarthy's timeout management and clock management have always been into question.

So, Are They Good Or Bad? 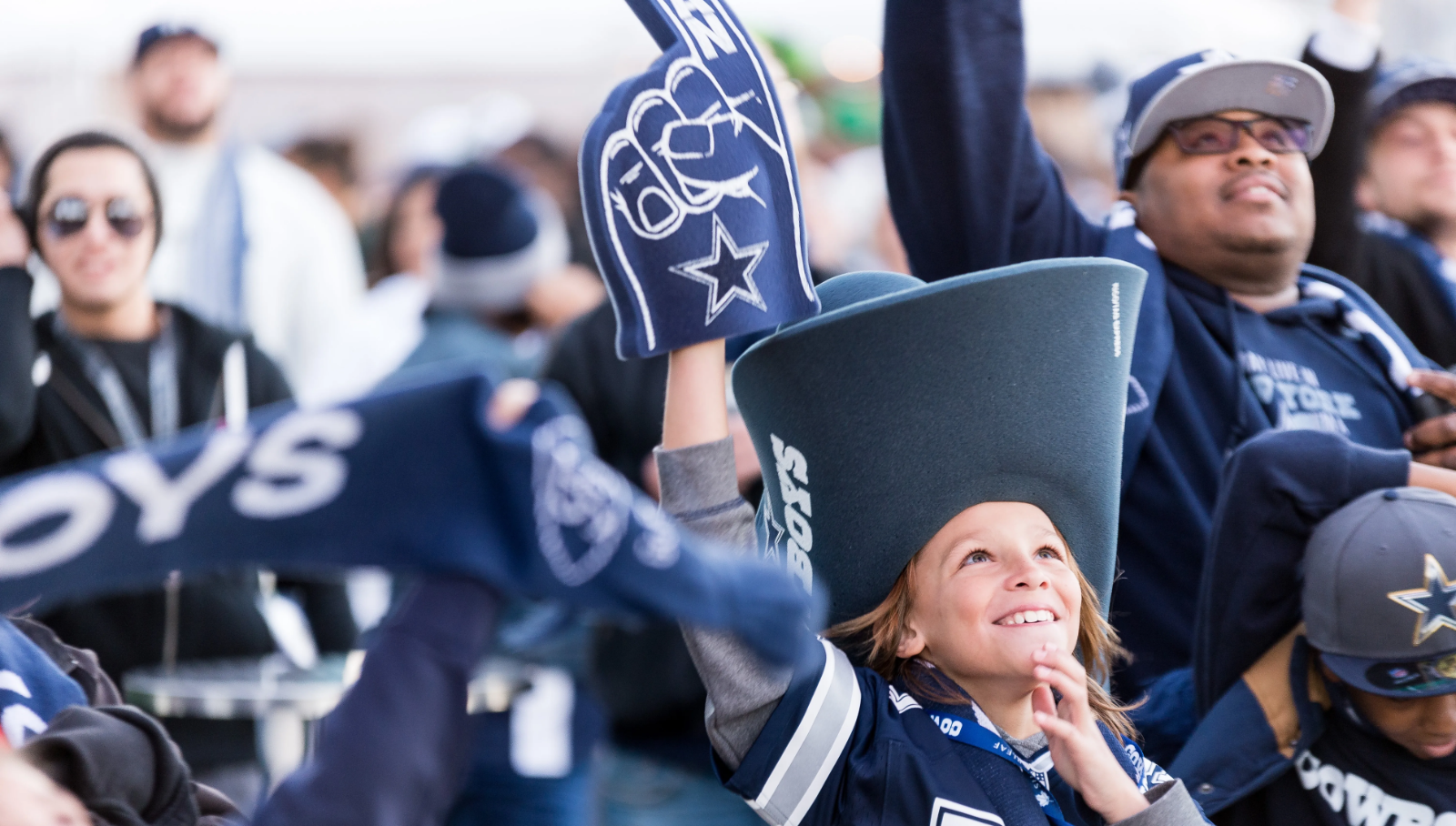 The Cowboys aren't as good as their fans think they are, nor as bad as their haters claim. The truth is, as per usual, something in between.

Even though the DeAndre Hopkins-less Cardinals exposed them a week ago, they still had a big chance to win the game in the final play and the narrative would be completely different.

The offensive line is the biggest issue holding the team back and they won't match up well against teams with a strong running game, but no team wins 11+ games in a season just by chance.