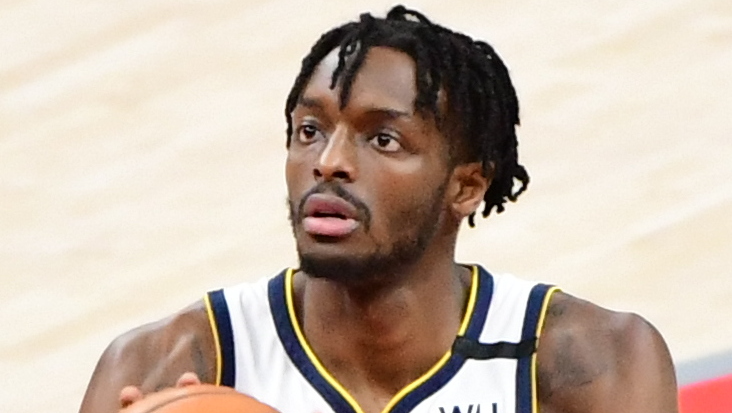 Some families are privileged. They have the honor to have multiple members become professional athletes and even reach the most competitive tournaments in the world.

That's the case with Jerami Grant and his family.

While not the biggest star in the NBA, Grant has become one of the most sought-after players nowadays, a two-way standout that can play and guard multiple positions.

That should come as no surprise, as Grant comes from a lineage of NBA hoopers. Here, we're going to let you know about it.

The Son Of A First-Round Pick 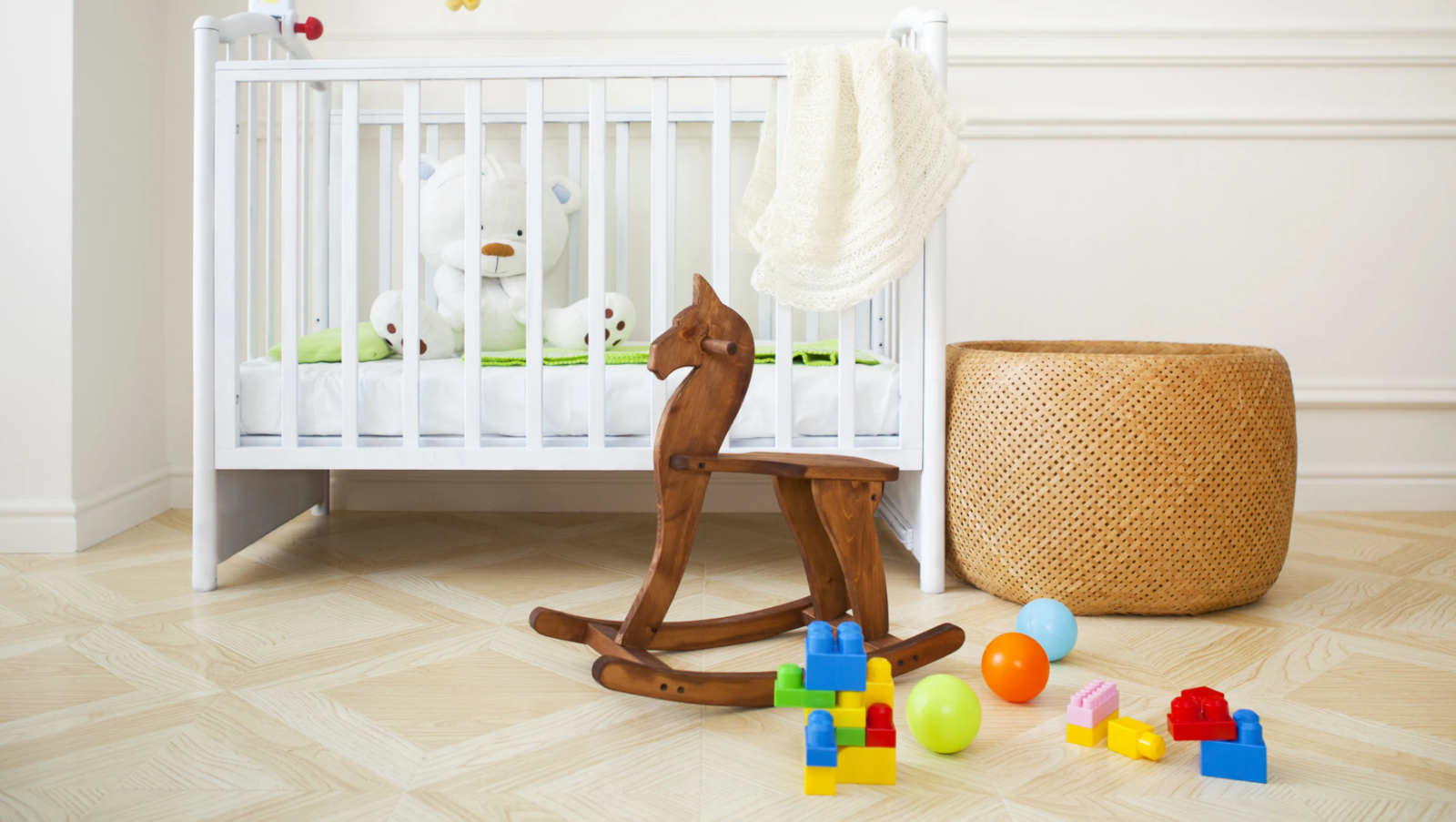 Jerami Grant's father Harvey Grant also made it to the NBA.

He played college hoops at Clemson before transferring to Oklahoma, leading his team to the National Championship but failing to beat the Kansas Jayhawks at that stage.

He entered the league as the 12th overall pick of the 1988 NBA Draft, playing for the Washington Bullets (Washington Wizards), Portland Trail Blazers, and Philadelphia 76ers.

He averaged 9.9 points, 4.4 rebounds, and 1.6 assists per game throughout his 12-year career in the league.

My Uncle's A Champ! 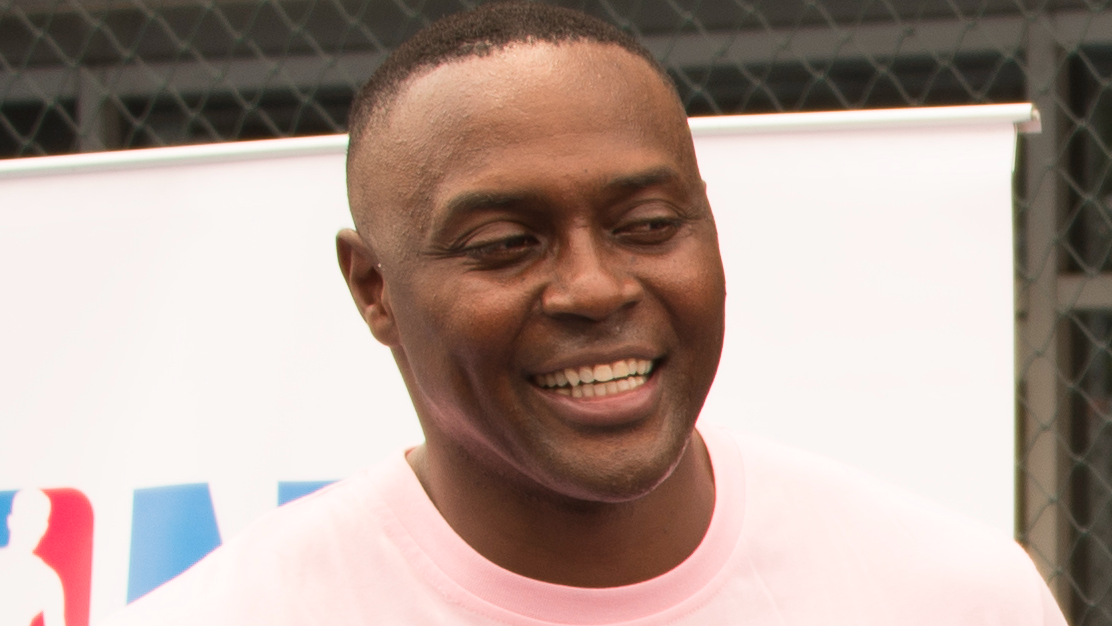 But that's not all. Jerami's uncle is actually the most famous Grant of all: Horace Grant.

Horace is Harvey's twin brother and entered the NBA as the 10th overall pick of the 1987 NBA Draft; becoming a key piece in the Chicago Bulls' first three-peat.

It Runs In The Family 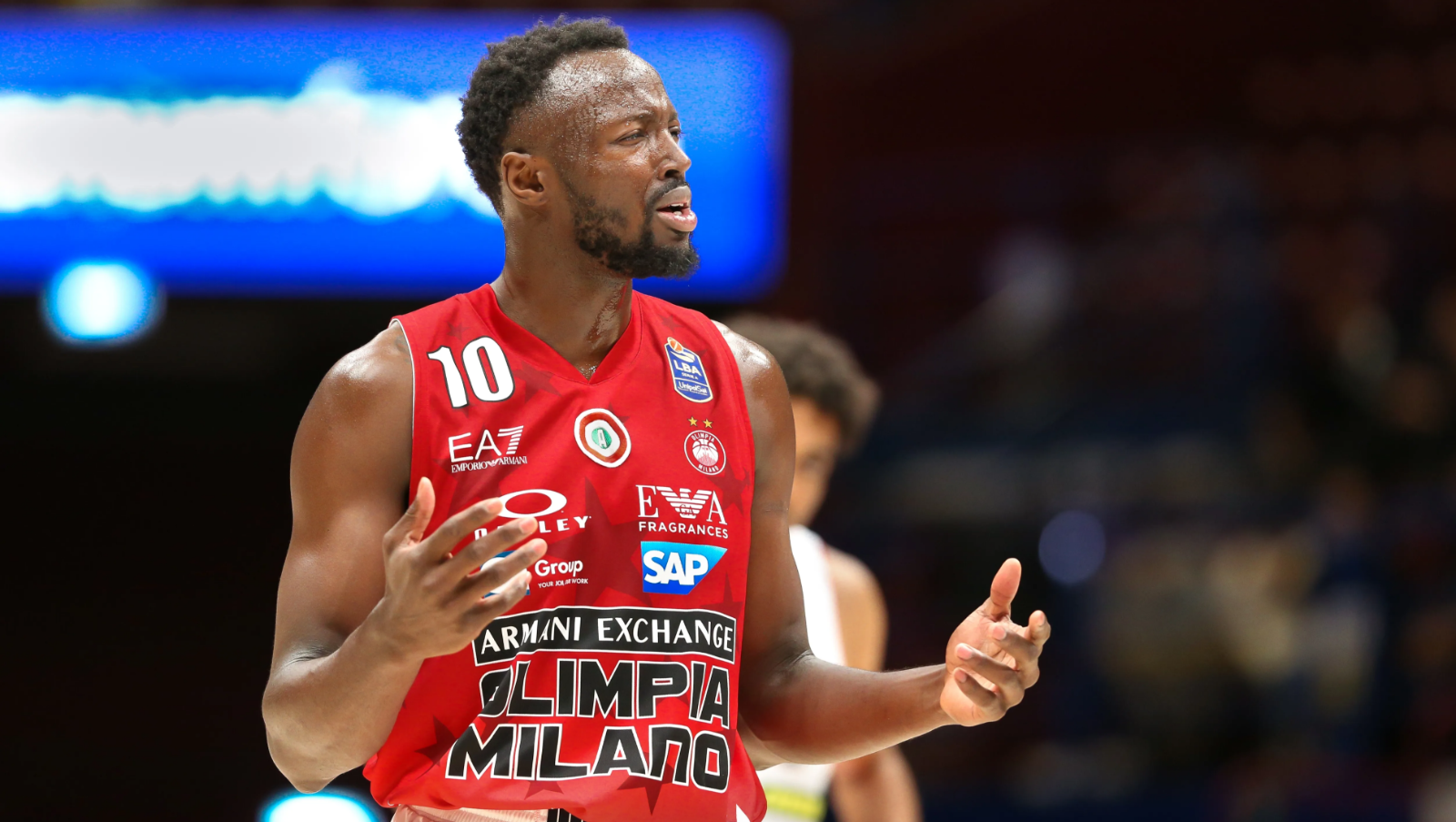 Jerami Grant's brothers are also hoopers. First, we have Jerian, who had a brief career in the NBA with the New York Knicks, Chicago Bulls, Orlando Magic, and Washington Wizards before taking his talents overseas. Now, he plays for the Italian side, Olimpia Milano.

The other Grant brother, Jerai is the lesser-known hooper in the family, going undrafted in 2011 after a nice career in Clemson and playing in Australia, Italia, Israel, Lithuania, among others. He currently plays for Promitheas Patras in Greece.

What Does The Future Hold For Jerami?

The Detroit Pistons are currently going through a rebuild so they don't have much use for a player like Grant.

They've reportedly made him available in trade talks and he's set to gauge plenty of interest in the trade market.

Grant is still under contract for the next couple of years, so the Pistons are likely to demand a big haul of assets for his services, but he'll be worth every single one of them.

Jerami Grant is one of the few players in the league that can guard and play all frontcourt spots while also stretching the floor with his shooting, so we expect multiple contenders to pick up the phone and inquire about him.