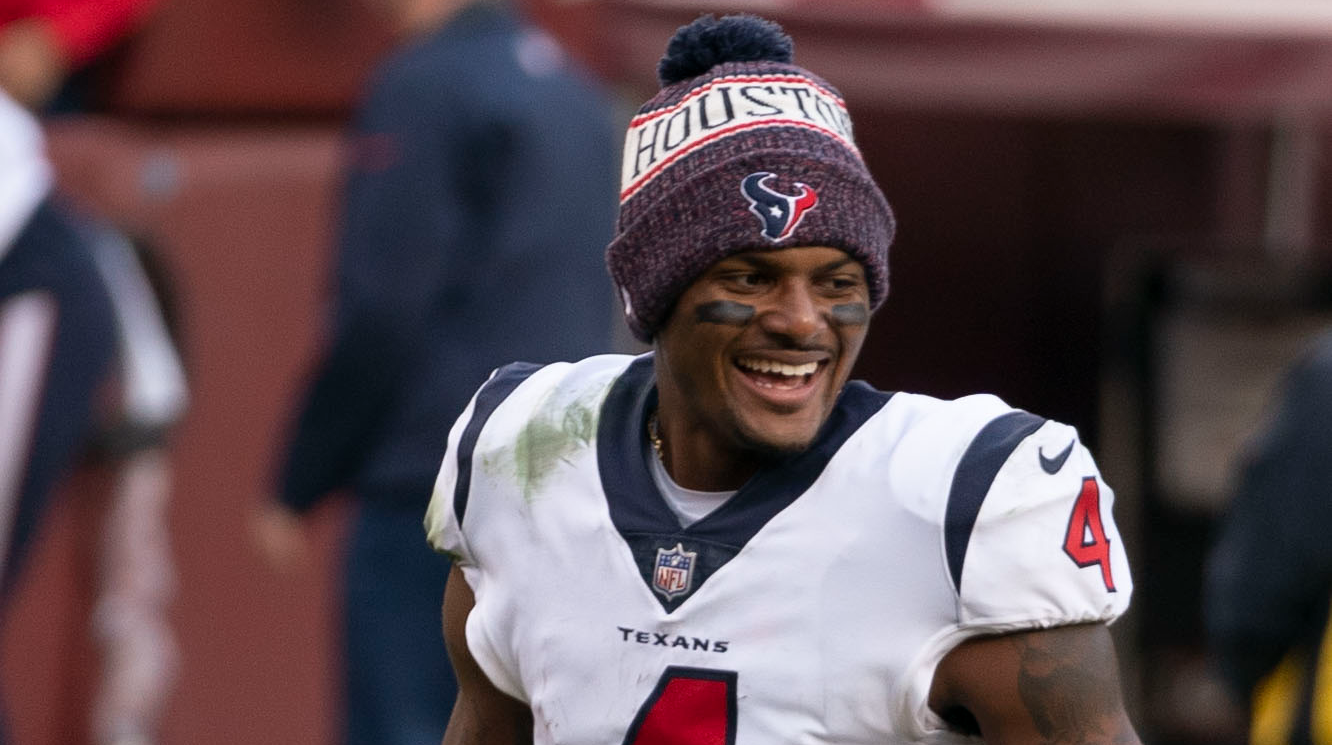 Houston Texans quarterback Deshaun Watson was one of the most talked-about players on the market before the 2021 NFL trade deadline. Even before the 2021 NFL season started, rumors were already swirling around Waston's departure from the Texans. With the team currently in the initial phase of the rebuilding process, staying in Space City no longer makes any sense for the 26-year-old quarterback.

The 2021 NFL deadline may have passed with Watson still in Houston, but several NFL teams have expressed a strong interest in acquiring him from the Texans. 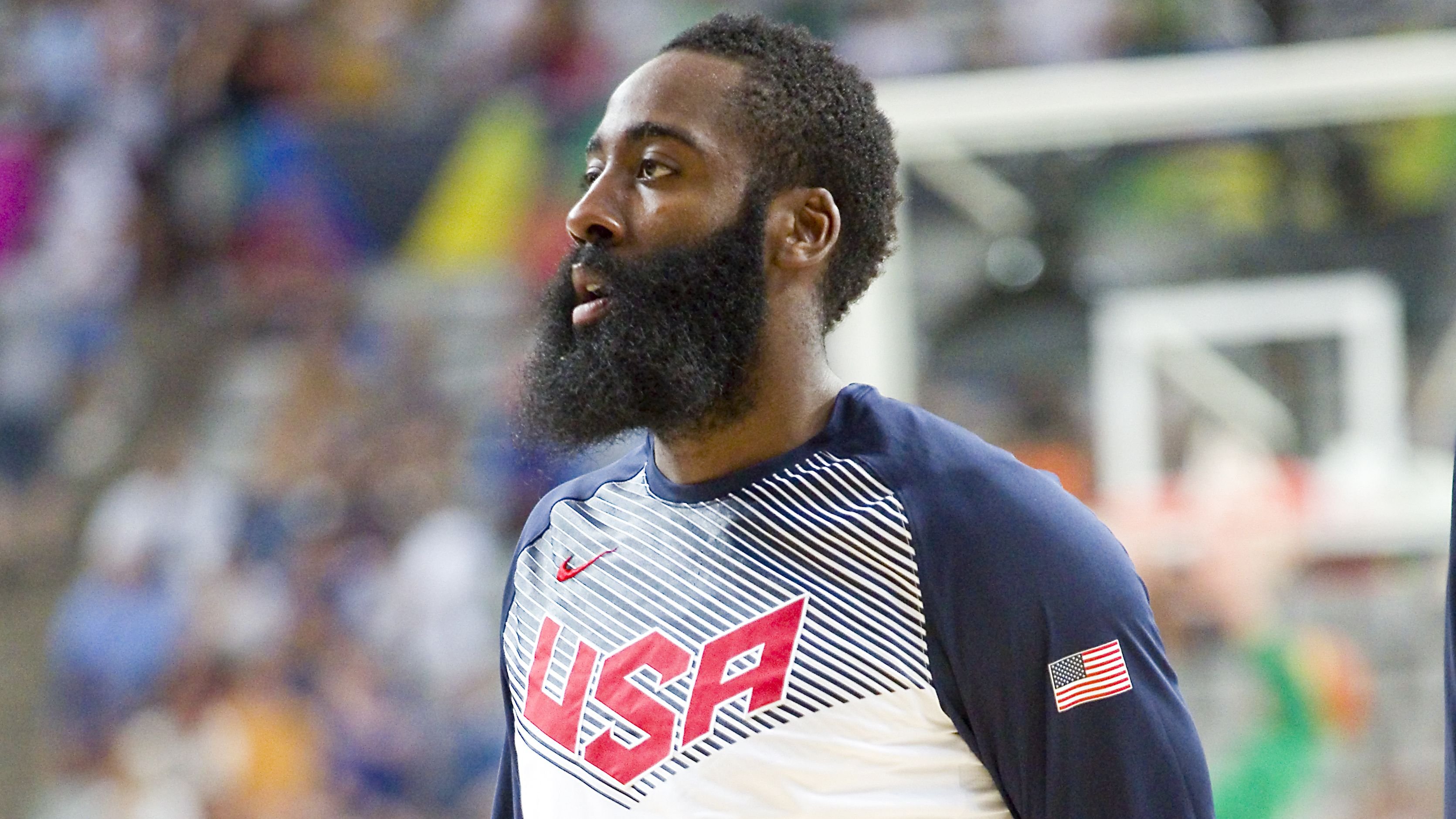 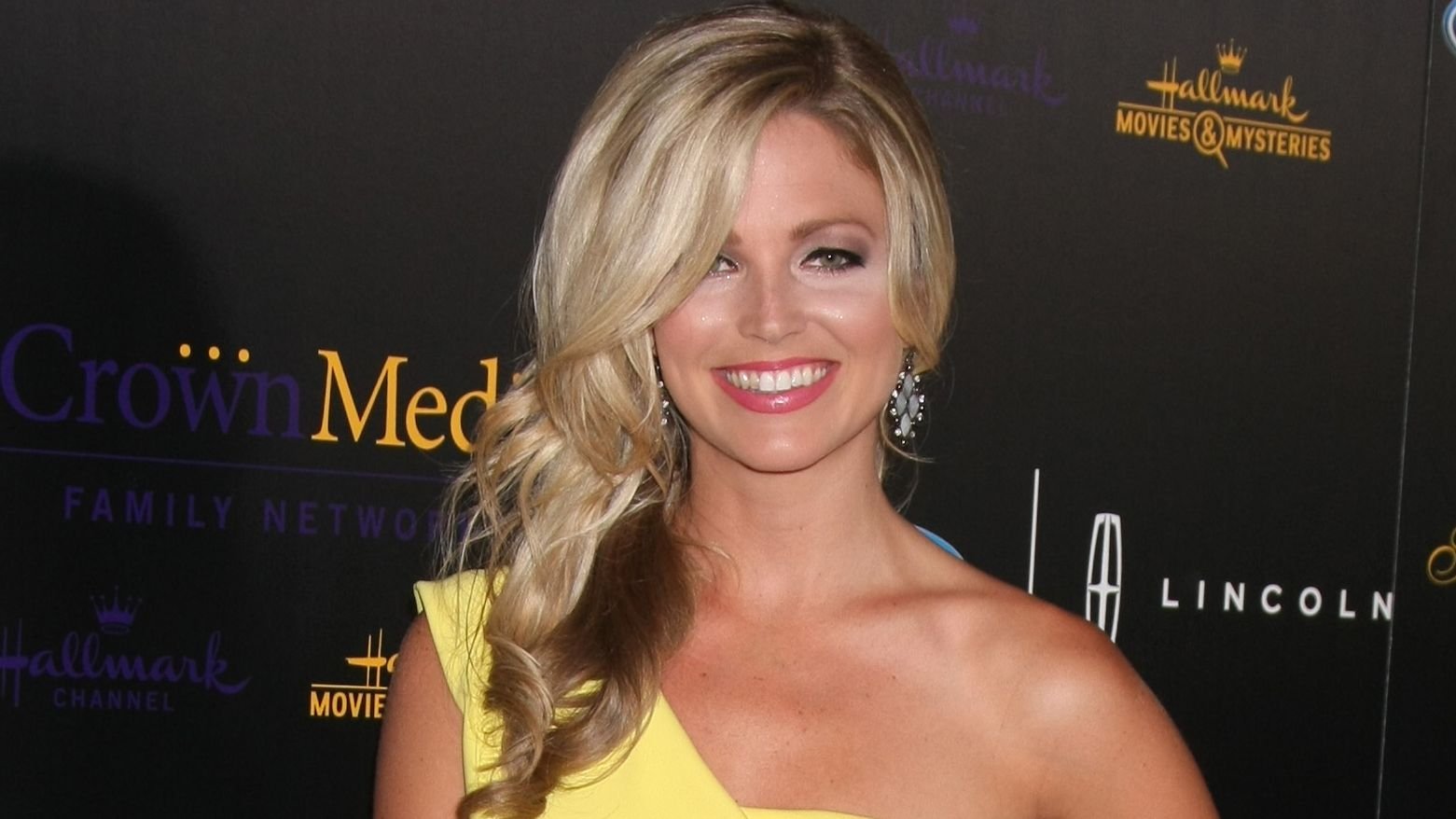 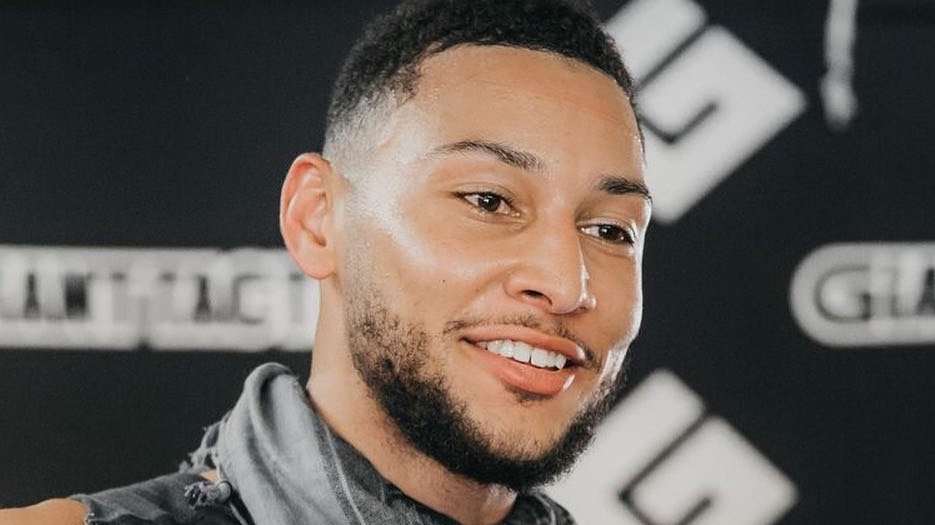 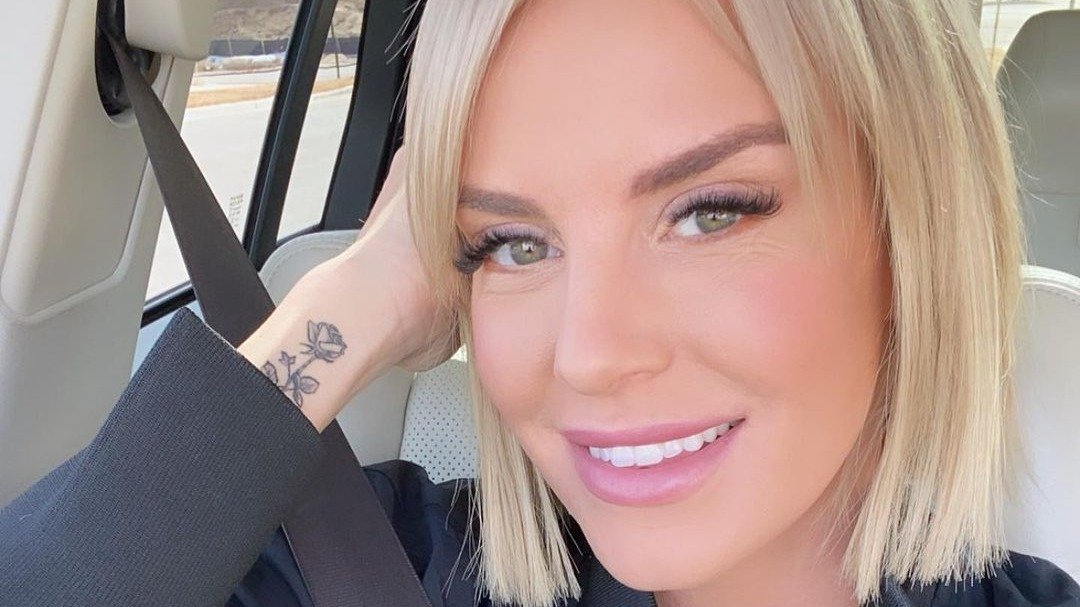 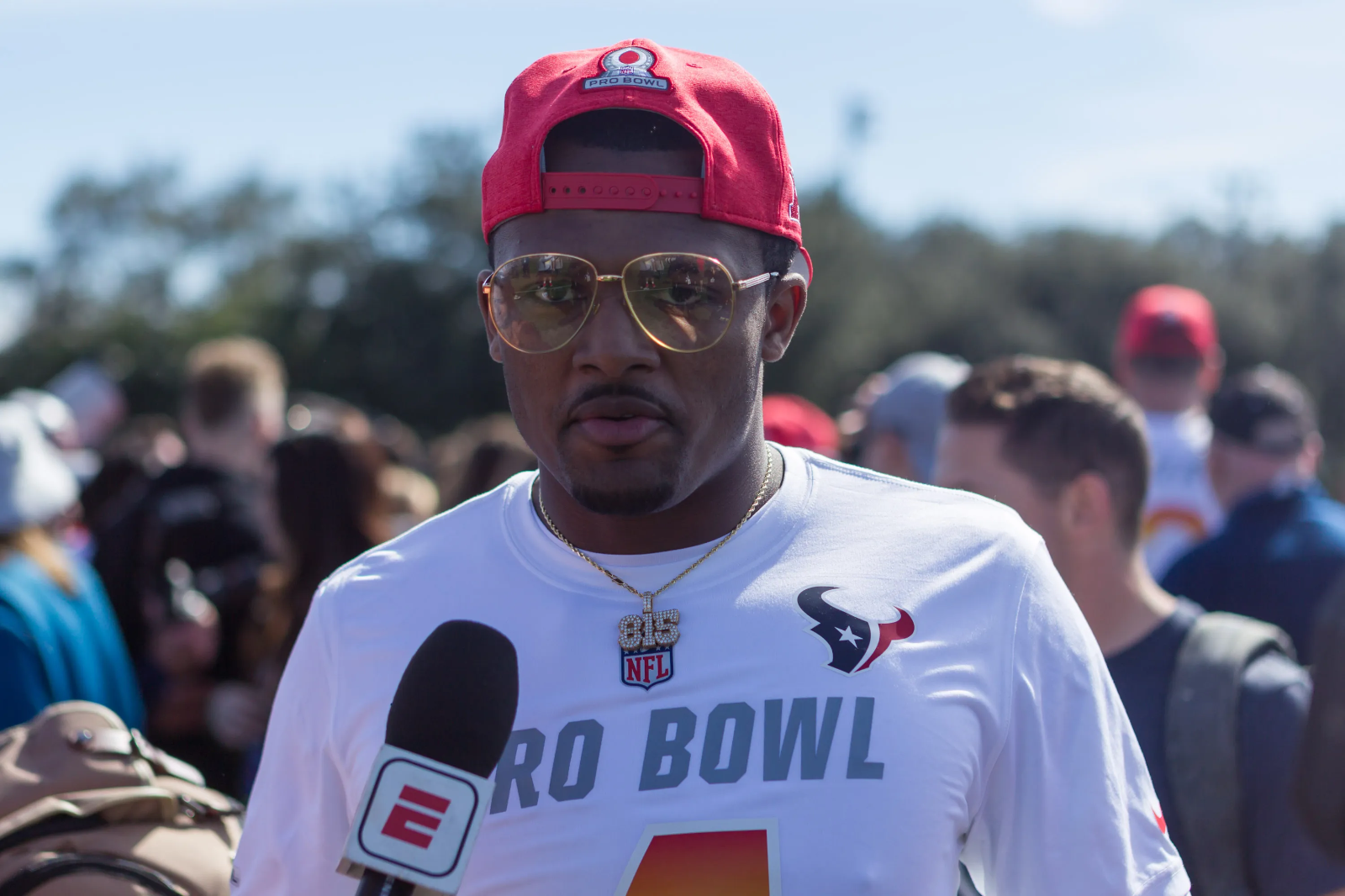 Among the teams that were heavily linked to Watson before the 2021 NFL trade deadline was the Miami Dolphins. In a recent article, Mike Florio of NBC Sports talked about Watson and the rumors involving him and the Dolphins. Florio revealed that Dolphins owner Stephen Ross really wanted to add Watson to their roster in the 2021 NFL season.

However, before making any deal, Ross had one condition - Watson's 22 civil lawsuits must all be settled. Unfortunately, during that time, only 18 of the 22 plaintiffs suing Watson were ready to settle which prevented the Dolphins from making the trade. 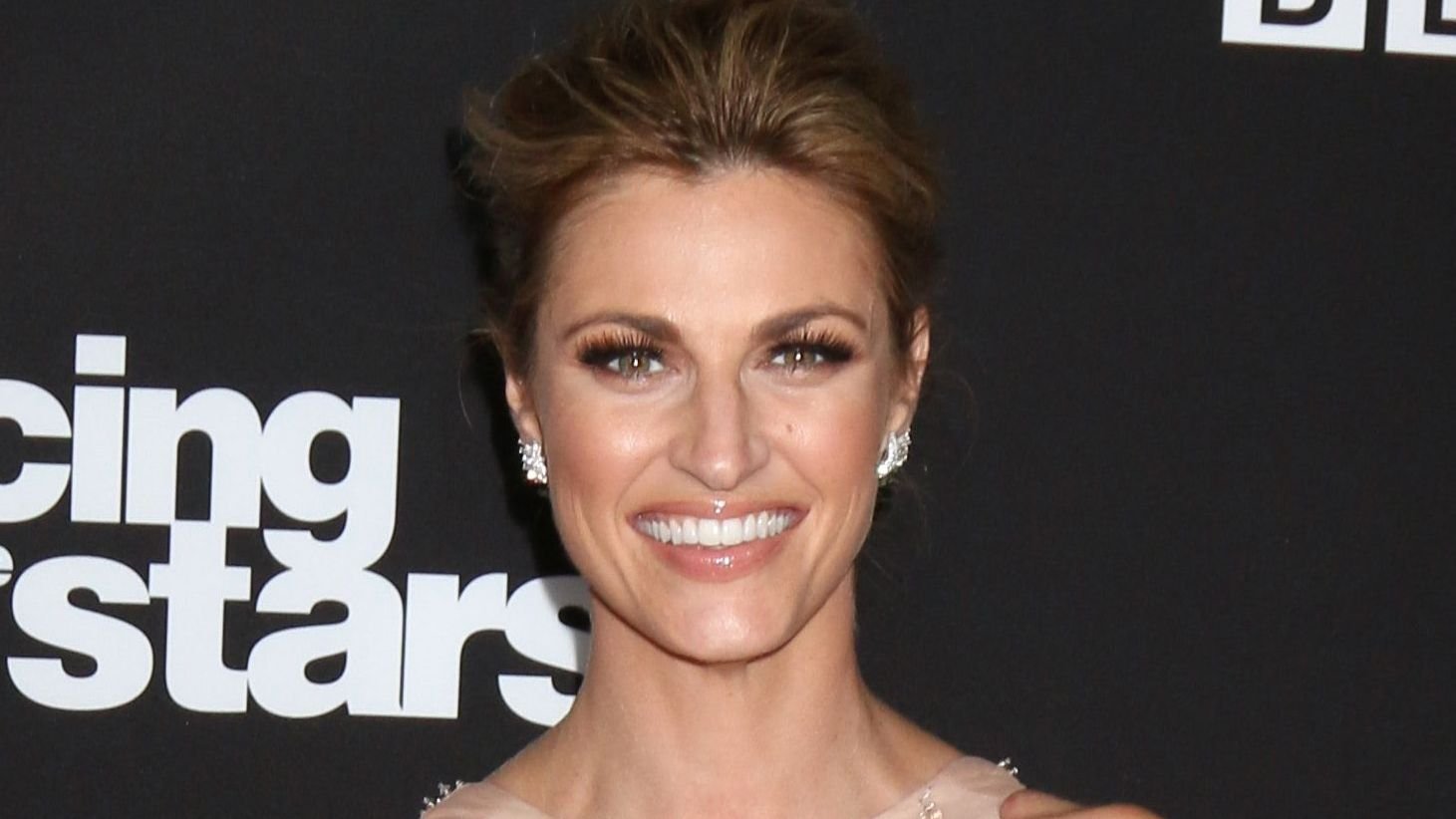 Passing On Deshaun Watson Trade A Good Decision For Dolphins 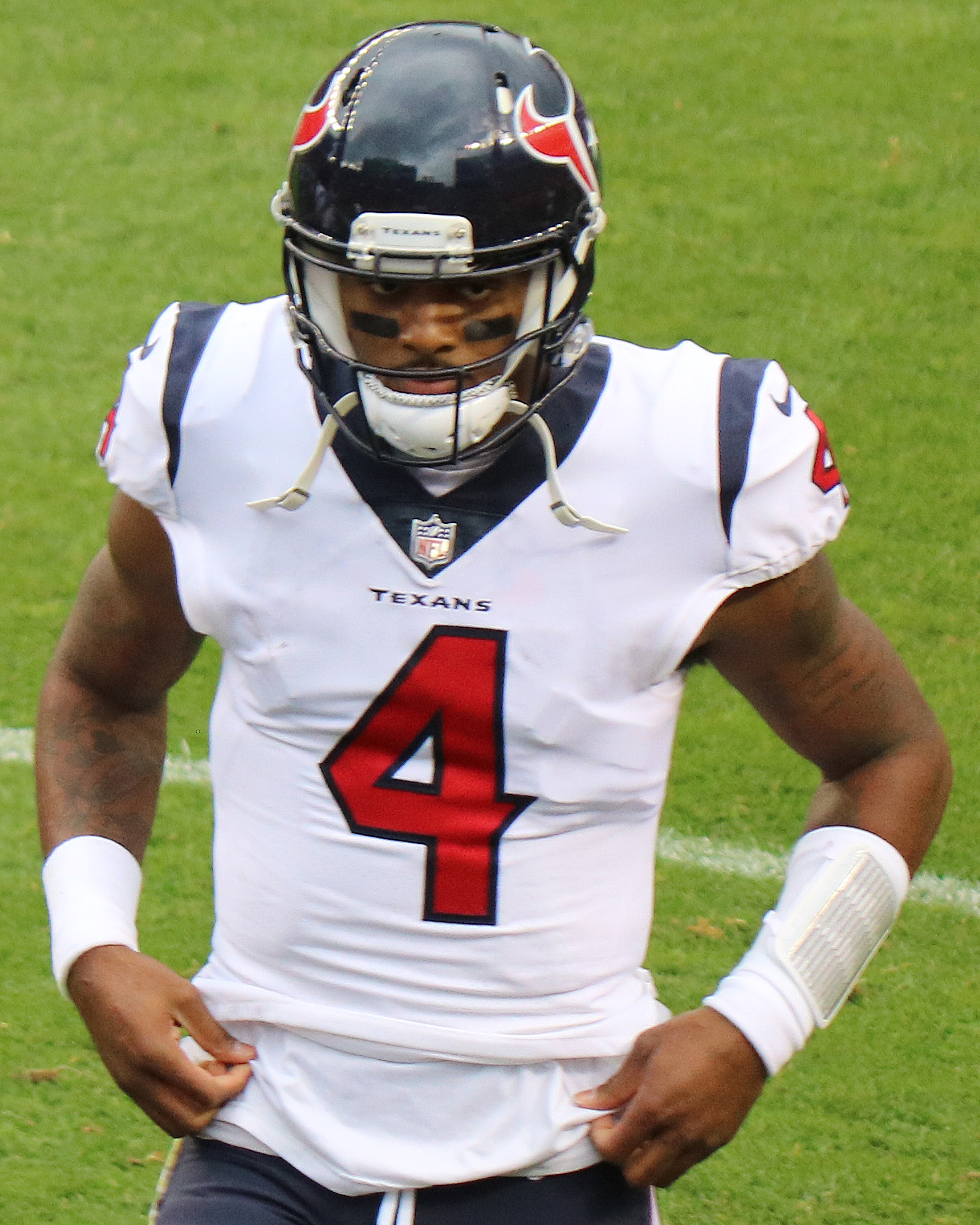 Watson may be better than Tua Tagovailoa and other quarterbacks on the Dolphins' roster, but passing on trading for him turned out to be a good decision for the Dolphins. Aside from preventing themselves from getting involved in the controversy surrounding him, the Dolphins also saved some of their previous trade assets. Despite the immediate impact Watson could make for the team, Conor Orr of Sports Illustrated believes that the Dolphins are better off creating their own identity.

"The Dolphins are not perfect, but they have shown they are not the desperate ballclub that nearly upended their future for a shot at an identity," Orr wrote. "They still have time to create one on their own, which would be far more satisfying." 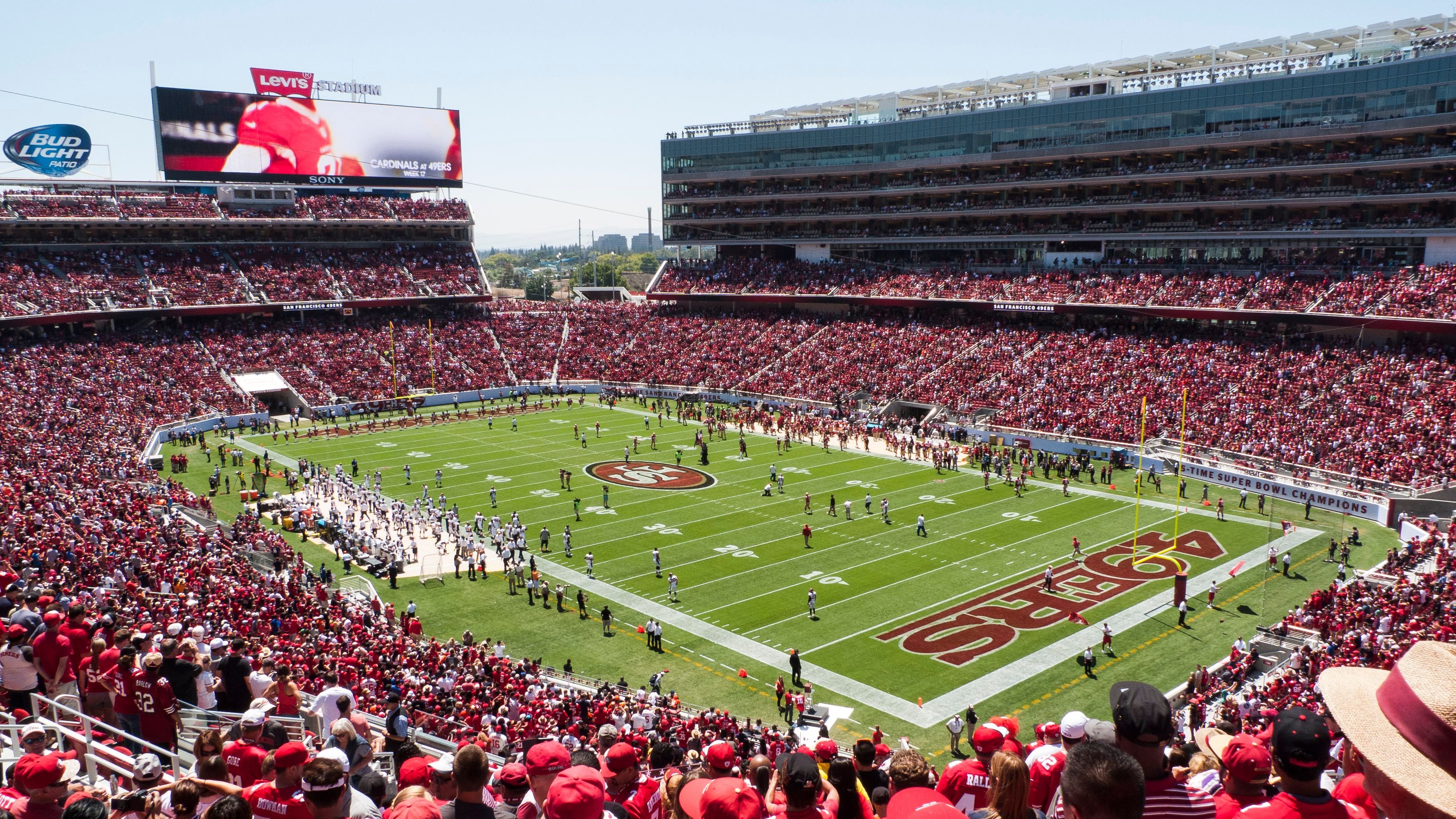 If the 2021 NFL season ends with the Dolphins realizing that they still need an upgrade over Tagovailoa at the starting quarterback position, they could resume their pursuit of Watson next summer. By that time, Ross and the Dolphins would already know what will be the outcome of Watson's criminal cases. Per NBC Sports's Mike Florio, a source with knowledge of the situation believes that the grand jury’s work on Watson's cases will be concluded by the end of January.

While Ross and the Dolphins are requiring Watson to settle all his criminal cases before engaging in a blockbuster trade with the Texans, there's a team who had been willing to acquire Watson without any condition - the Carolina Panthers. As Florio noted, the Panthers have expressed a strong interest in adding Watson to their roster before the 2021 NFL trade deadline without a civil settlement.

Unfortunately for the Panthers, Watson has no interest in taking his talent to Carolina. With the no-trade clause in his contract, the Texans quarterback has the power to decide where he would play next.