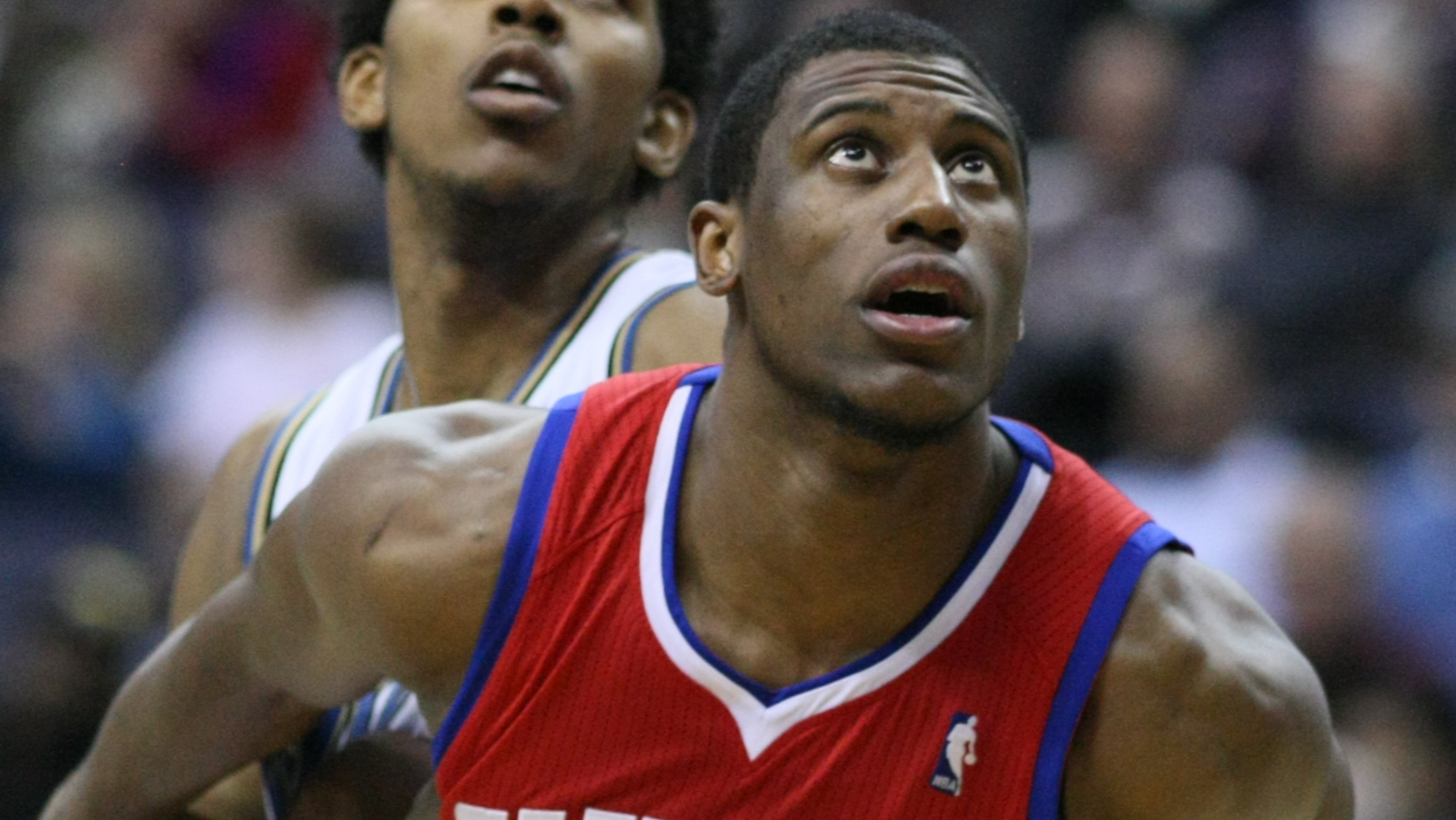 Veteran power forward Thaddeus Young was surprised when his stint with the Chicago Bulls came to an end last summer. Despite establishing an impressive performance in the 2020-21 NBA season, the Bulls still decided to include Young in the trade package that they offered to the San Antonio Spurs to acquire DeMar DeRozan via a sign-and-trade deal.

However, the Spurs don't seem to be Young's final stop before he officially ends his NBA career. The season is yet to reach its halfway point, but rumors have already started to swirl around Young's future in San Antonio. 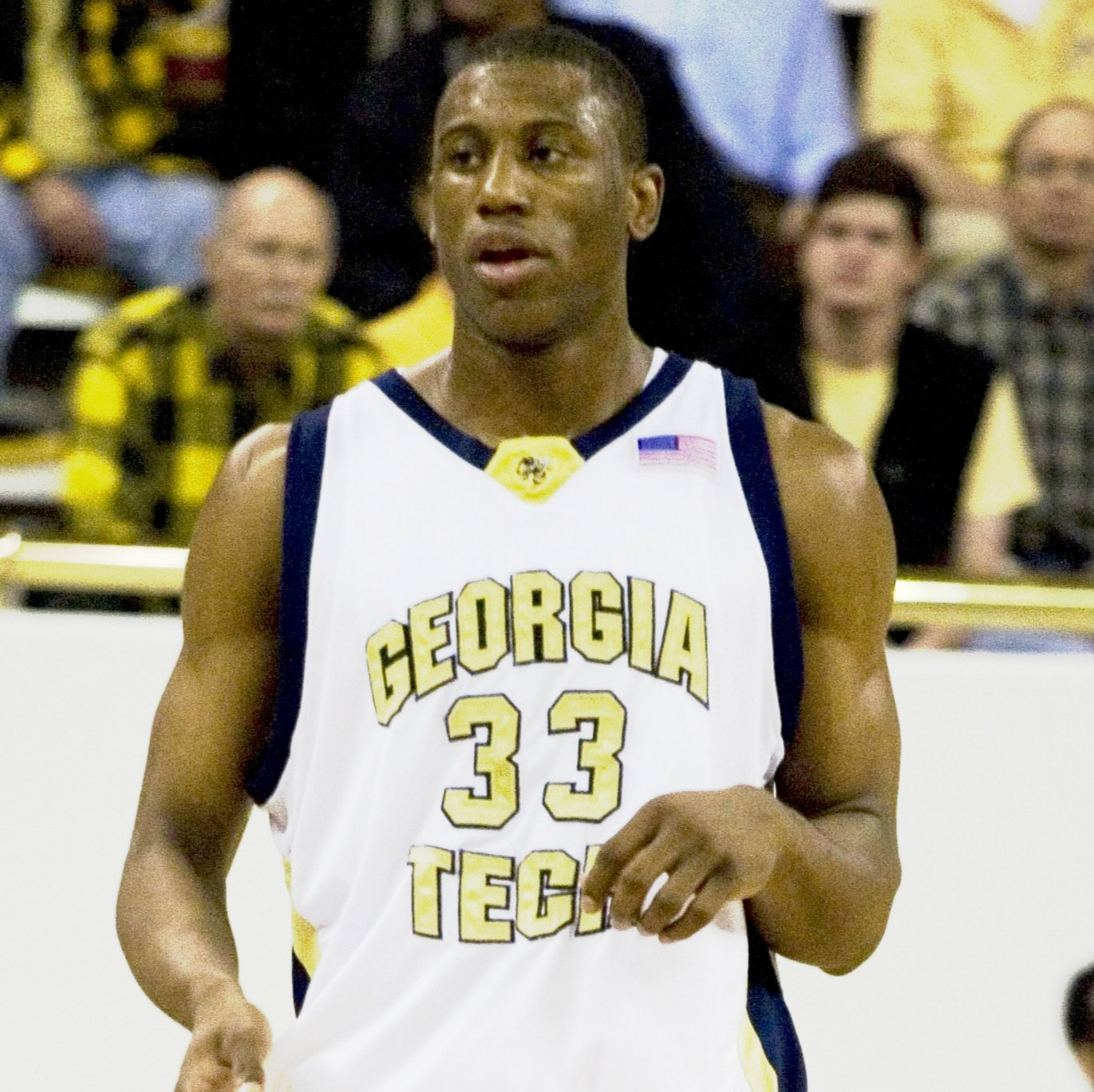 In a recent appearance on Posted Up with Chris Haynes podcast, Young talked about several interesting topics, including the rumors about his nearing departure from the Spurs. Though he's yet to officially demand a trade from the Spurs, Young said that he wants to spend his remaining years in the league contending for the NBA championship title.

"I’m getting older and at some point, I want to start contending for championships," Young said, as quoted by Yahoo Sports. "I haven’t been in any situation where I’ve been able to contend for a championship. I want that feeling." It's easy to understand why Young isn't fond of his current situation in San Antonio. Young spent most of his career as a starter but in his first season with the Spurs, he wasn't only demoted to the bench but he's also seeing limited court action. That isn't surprising since the Spurs are currently in the initial phase of the rebuilding process.

Instead of trying to win games with their veterans, their top priority is the development of their young players.

Though he could serve as a veteran mentor to the Spurs' young core, Young would prefer to join a team that would allow him to showcase his talent on the court. During his conversation with Yahoo Sports' Chris Haynes, Young admitted that he's frustrated that he isn't given enough opportunity to play in San Antonio even if he's healthy.

“It bothers you a lot when you know that you’re 110% healthy and more than capable of helping your team and you’re not playing,” Young said. “It definitely bothers you. It doesn’t sit well with you. Sometimes it makes you sick to your stomach just because of the fact that you know you can help and you know that you can do certain things.”

Young may already be on the downside of his career, but he would still be a great addition to aspiring contenders that are in dire need of a frontcourt boost. One of the teams that are currently being linked to Young is the Phoenix Suns. According to Jake Fischer of Bleacher Report, the Suns have expressed a strong interest in acquiring Young from the Spurs before the 2022 NBA trade deadline.

In the potential deal that would send Young to Phoenix, the Suns are reportedly willing to offer a trade package centered on Jalen Smith.